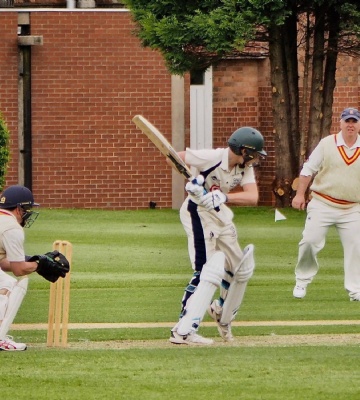 The sun finally shone for the 1st XI cricket match as Worksop College hosted their prestigious yearly fixture against the MCC.

This was just their second match played out of nine scheduled so far this season, thanks to the poor weather that has been around so far this year. 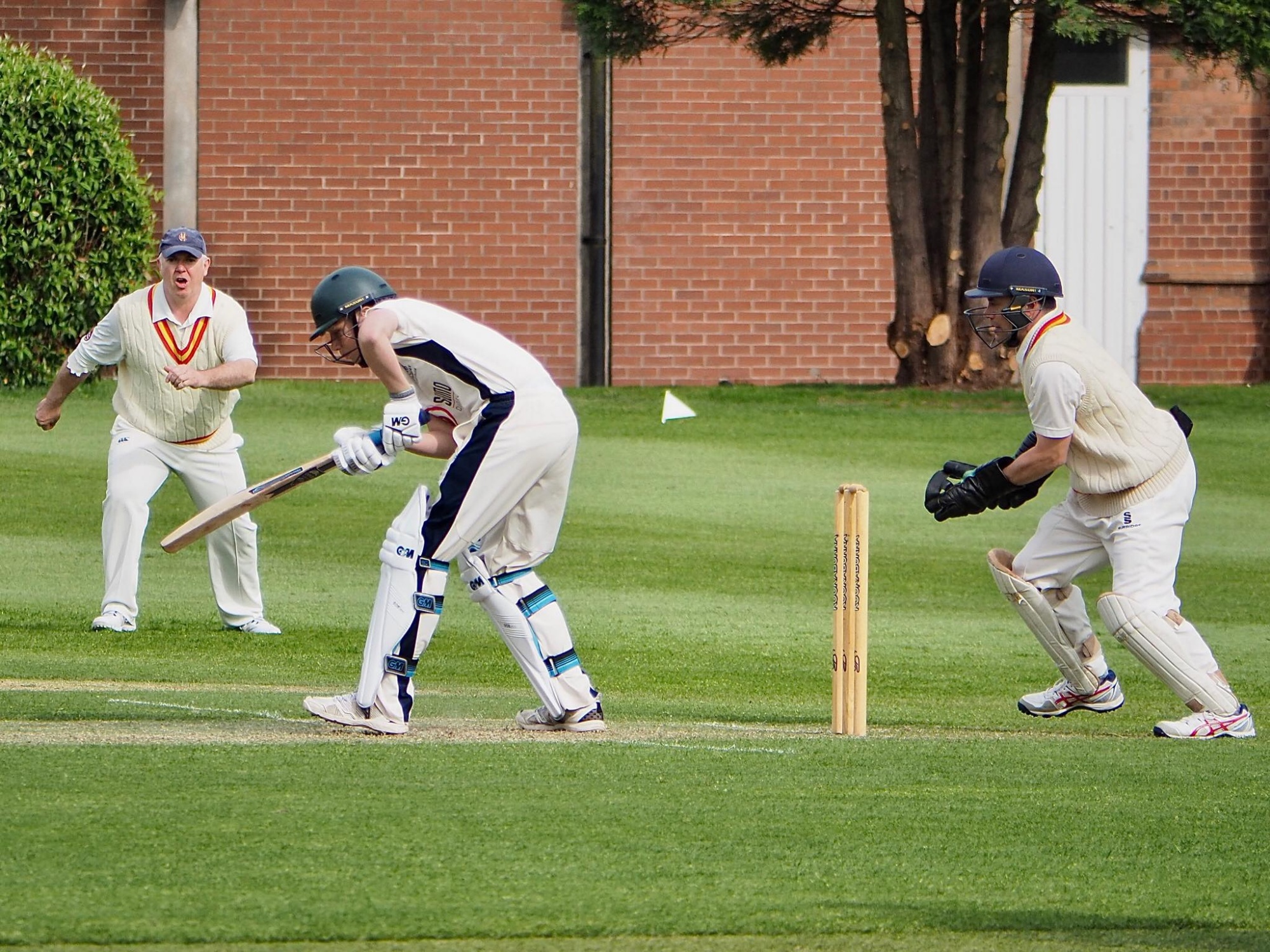 As tradition dictates, the visitors batted first and got themselves off to an excellent start thanks to two OW's - Dan Brown and Tom Ullyott - despite some disciplined bowling. 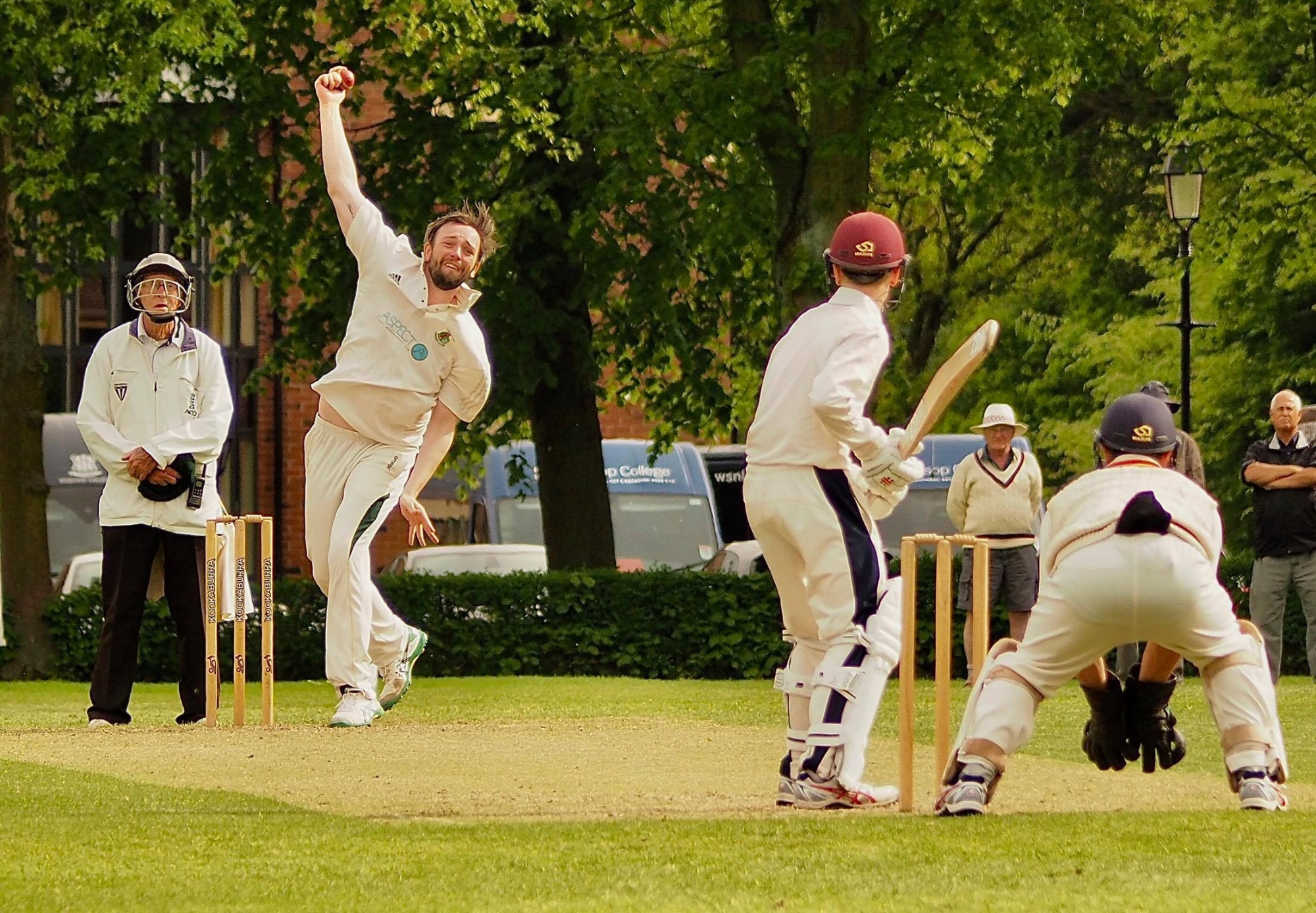 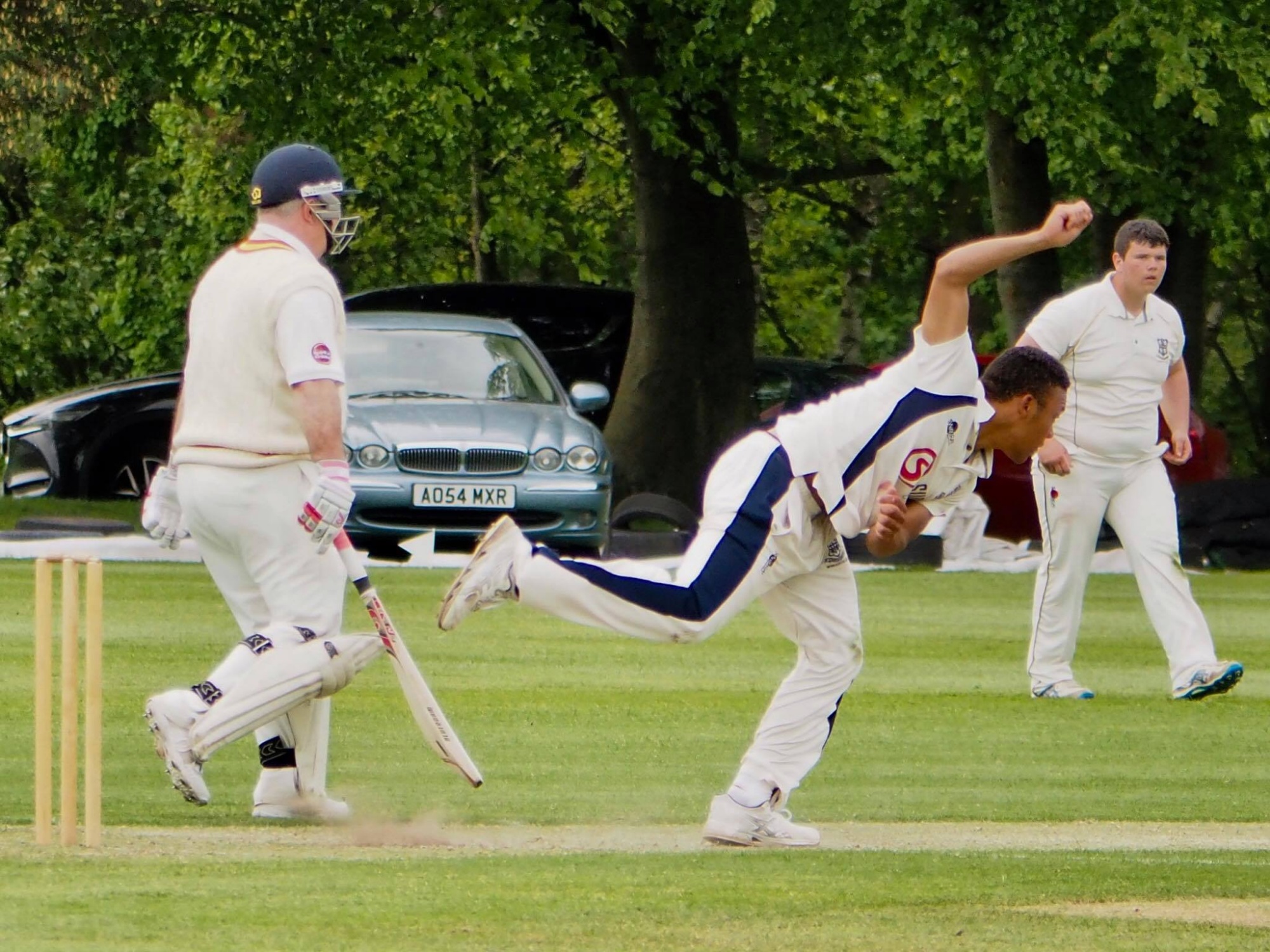 At 102-1 the MCC look set for a big score, but a couple of wickets just before lunch triggered a collapse and they slid to 153-9, with Riecko Parker-Cole and Archie Shannon taking three wickets apiece. The last pair rallied and put on a quick fire partnership to take the MCC to 186-9 declared from 50 overs. 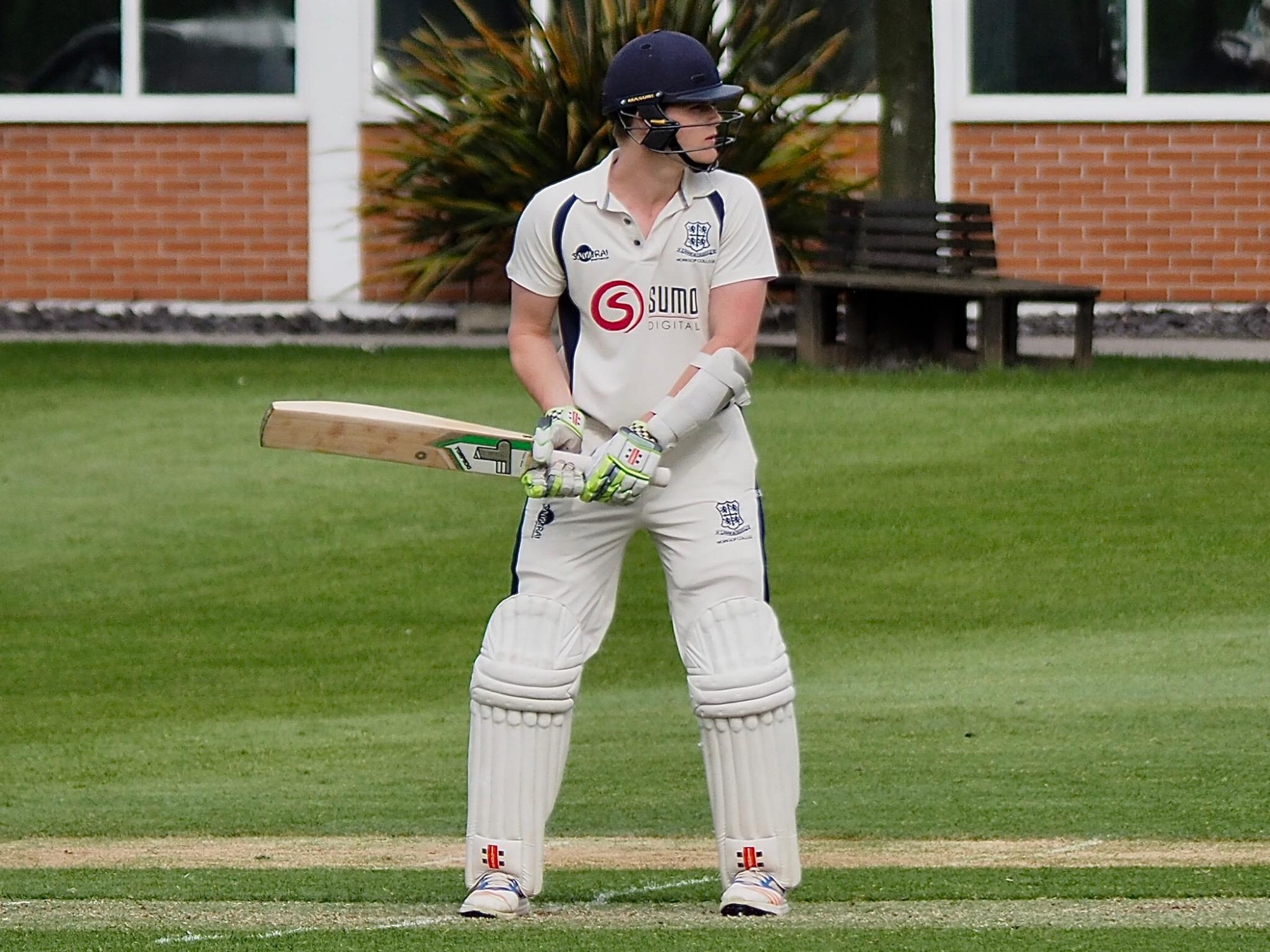 The 1st XI got off to a strong start, reaching 58-1 thanks to 31 from Patrick Delahunty. However as the required run rate increased, wickets started to fall thanks to some rash shots, as the 1st XI subsided to 110-8. 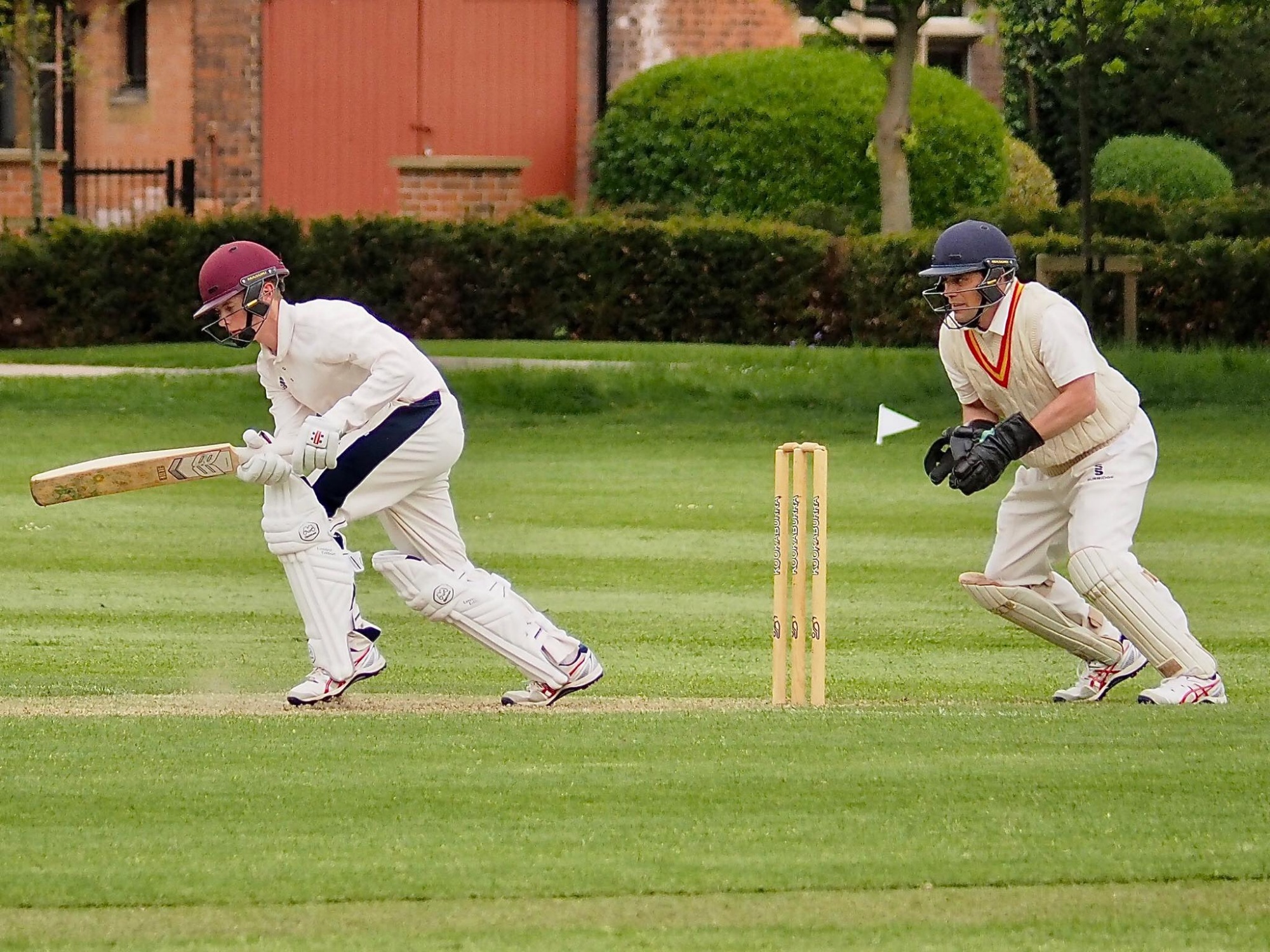 Again some late order resistance from Josh Porter and Dan Harris pushed the score up to 143 as we continued to play positive cricket and chase the total when agonisingly the final wicket fell in the penultimate over once we had started to bat out for the draw, falling 43 runs short. 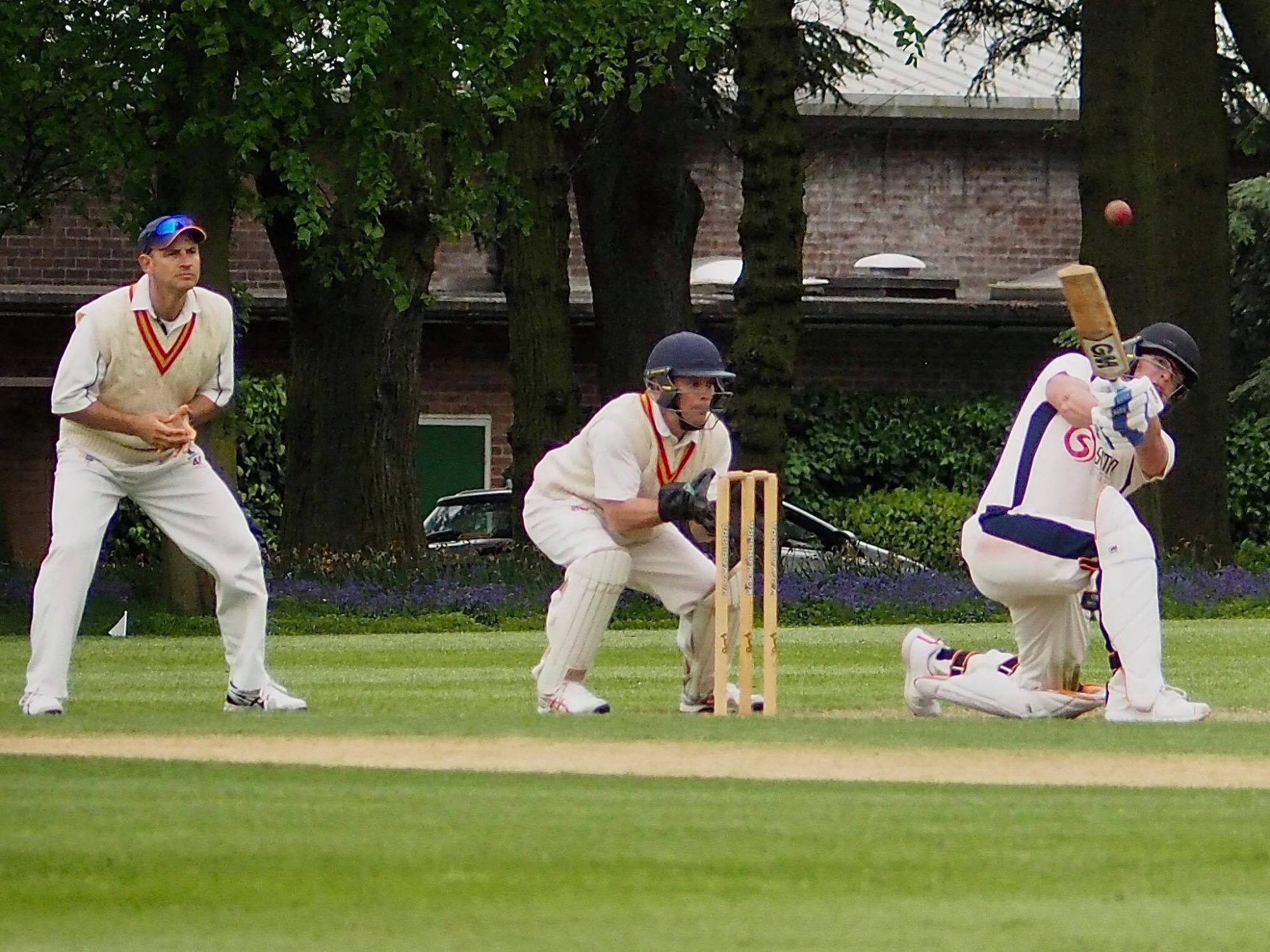 Dan Harris was presented with the MCC "Spirit of Cricket" cap by Mark Langford for his all-round performance 2-28 and 24. 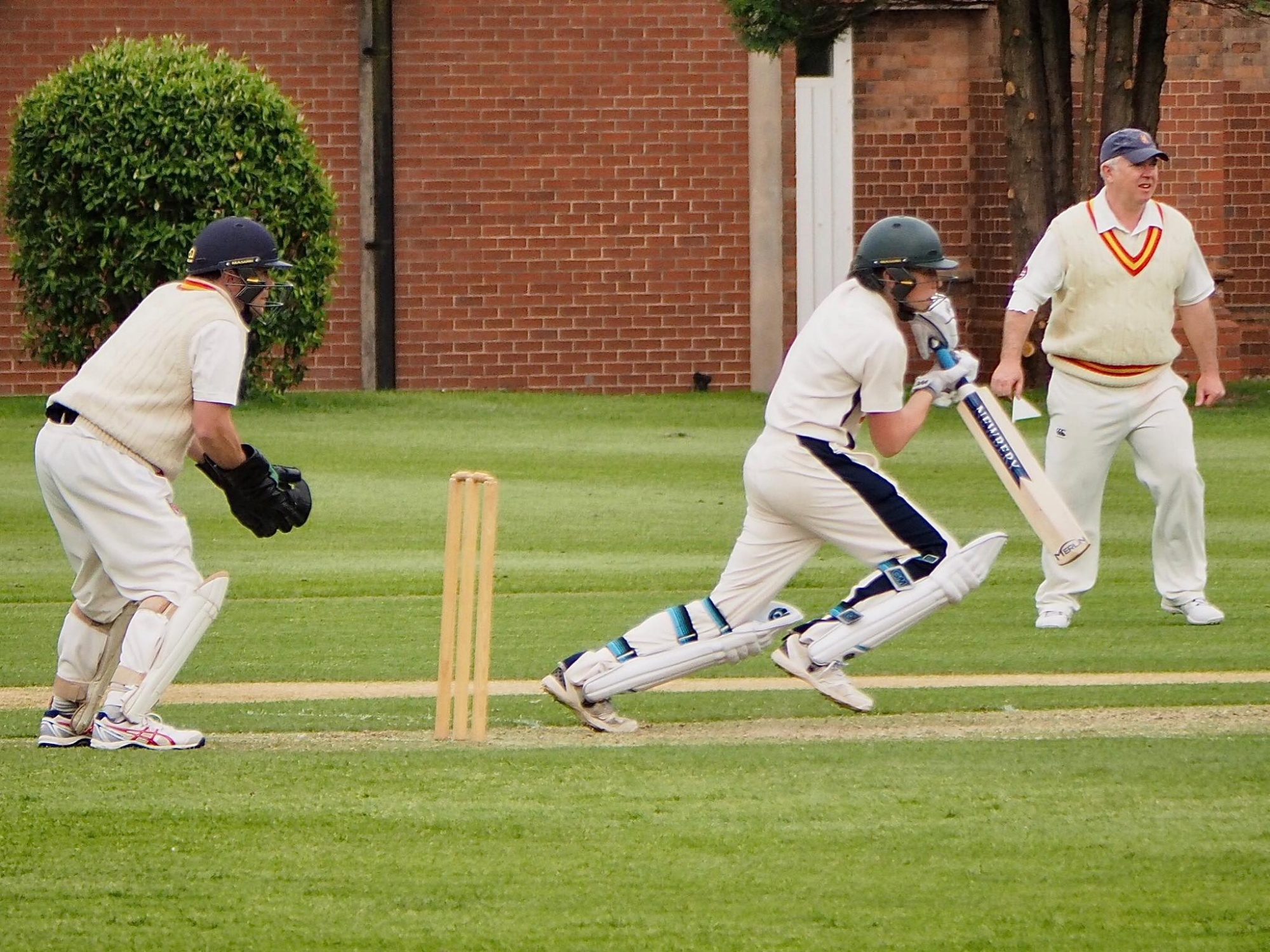 Two days later, the 1st XI progressed to the next round of the National T20 Cup, having defeated Ampleforth by 97 runs, and then Woodhouse Grove by seven wickets, in two comprehensive victories thanks to some excellent bowling and fielding. 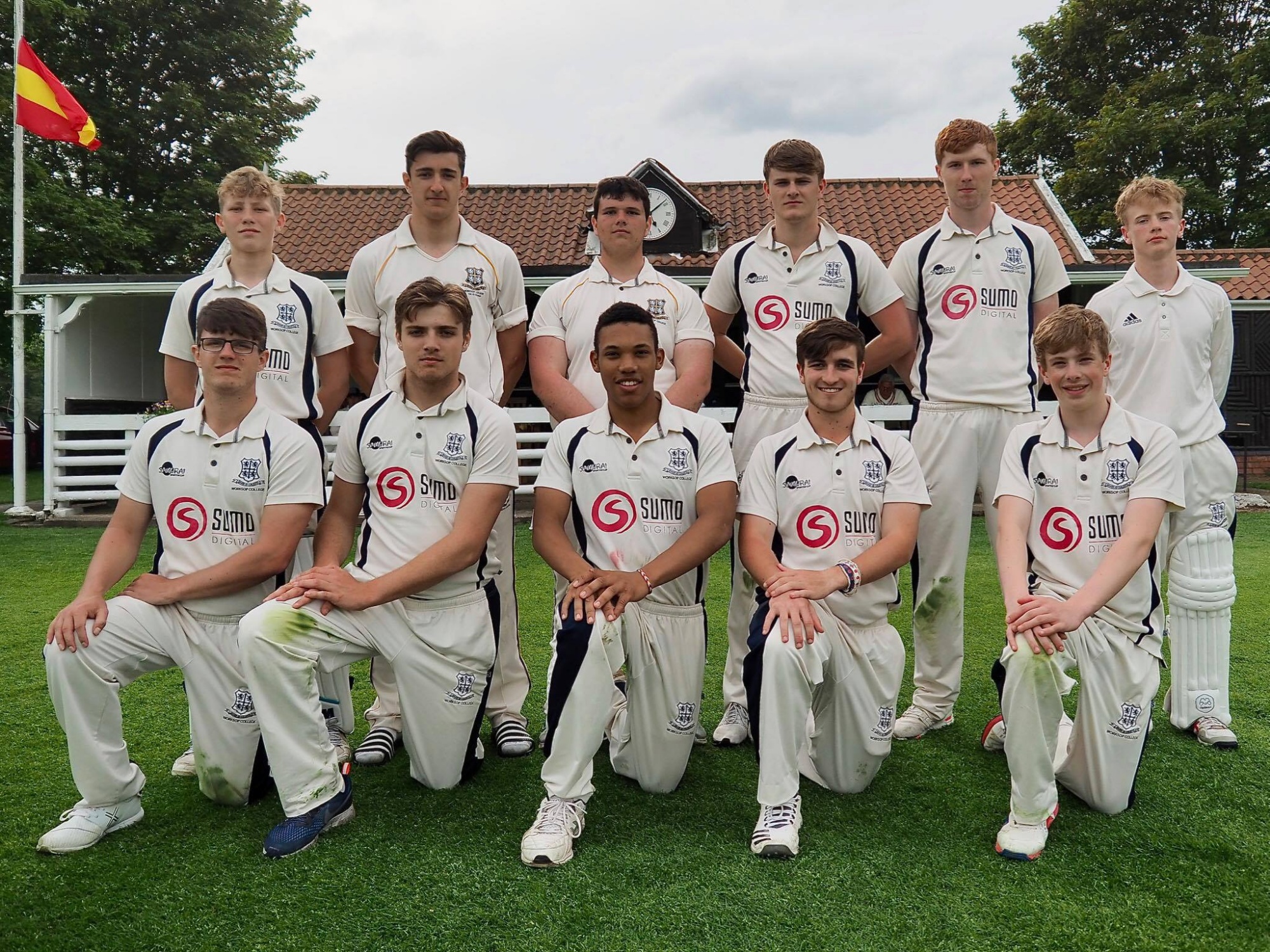 The next round is the North-East finals, where we are up against QEGS Wakefield, St Peter's York and Durham School.