Dating back to the 19th century, our story is rich with history, and was originally founded by Victorian Educational Reformer, Canon Nathaniel Woodard. It was the last of the Woodard schools to be opened by Nathanial Woodard himself, before his death in 1891. The school was then left to Henry Meynell, who went on to ensure Woodard’s vision would come to life, and officially opened the school in September 1895, with just five Masters and 44 boys.

The land from the Duke of Newcastle’s Clumber estate was generously gifted to Worksop College, and has been extended over the years to provide the 330-acre estate on which the College stands today.

Success led to rapid expansion, and within two years the College consisted of four dorms, Cross, Fleur de Lys, Lion and Crown, which became the foundations of the first four Houses: Mason, Pelham, Mountgarret and Talbot. In the years leading up to the First World War, further development of the building took place, the crowning achievement being the creation of St. Cuthbert’s Chapel between 1909 and 1911.

In the 1920s and 1930s, under Headmaster Canon Fred Shirley, the College saw significant change– many of the buildings around the cloisters were added, including the opening of School and Shirley House, football was replaced with rugby, and the College developed a national reputation. 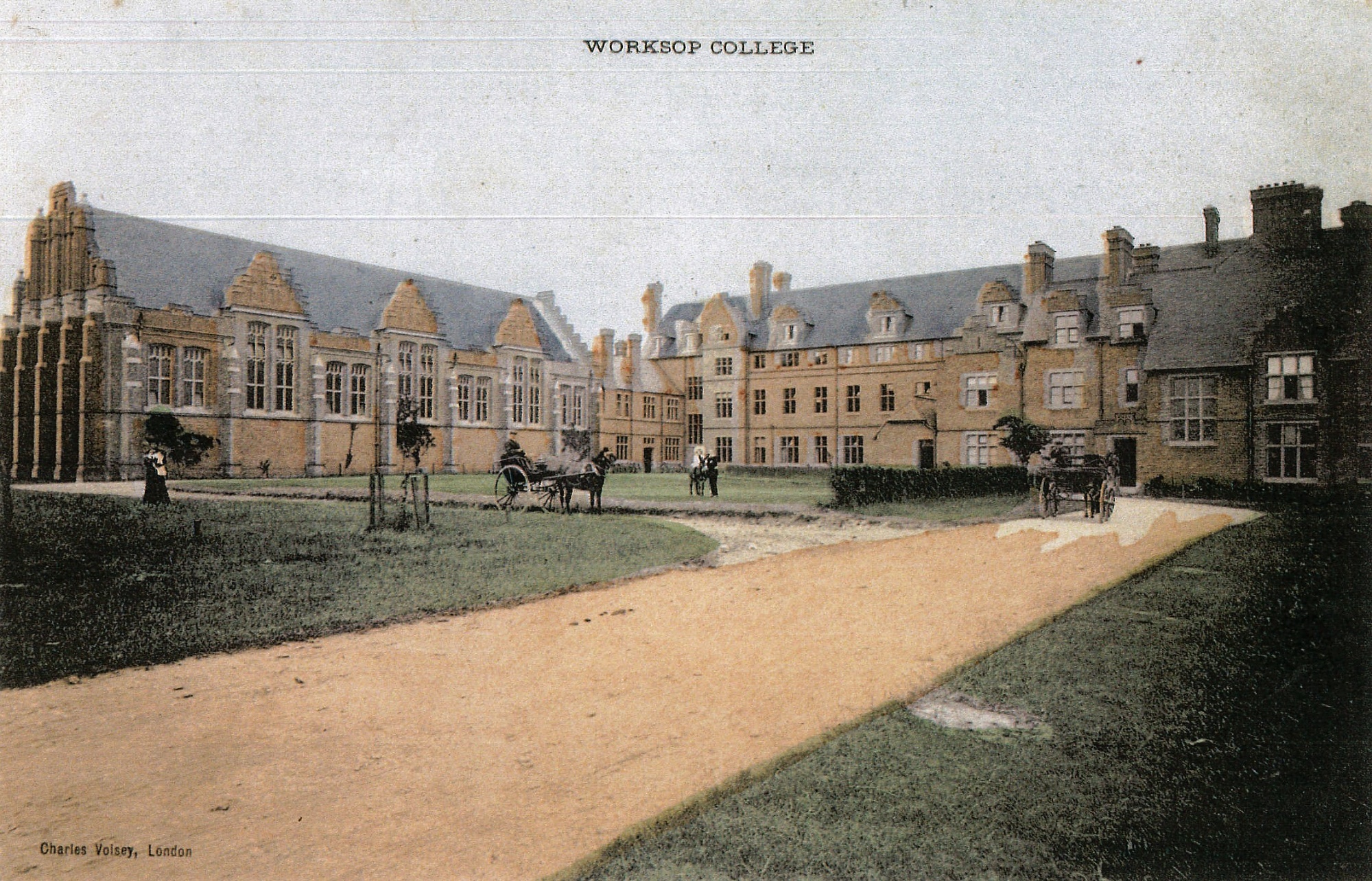 Rapid growth occurred in post-war years, initially with the acquisition of Ranby House School which allowed the Prep School to move off site. Its buildings were then taken over by a seventh House, Portland. Further development saw the adding of many facilities, amongst them the indoor swimming pool, Churchill Hall, the Chemistry laboratories and more classrooms. In the 1970s, girls were admitted to the College for the first time and by the mid-1980s the College was fully co-educational. The girls were housed in Gibbs and Derry which replaced two boys’ Houses, Mountgarret and School House.

Since the centenary celebrations in 1995, constant re-development has seen the addition of a new Music School, two new computer centres, a Sports Hall, two flood-lit Astroturfs pitches, an 18 hole golf course, two completely new departments, Modern Languages and Food & Nutrition, and the building of a new girls’ boarding house. The growth in numbers has enabled the re-opening of School House, a third house for girls.

The College is part of the Woodard Corporation which owns 23 independent schools – all of them linked by the Anglican ethos centred on Nathaniel Woodard’s vision of a Christian education for young people.

In December 2010, Worksop College joined with its sister Woodard Prep School, Ranby House, to become a single, co-educational, independent day and boarding school for 3 to 18-year-olds. 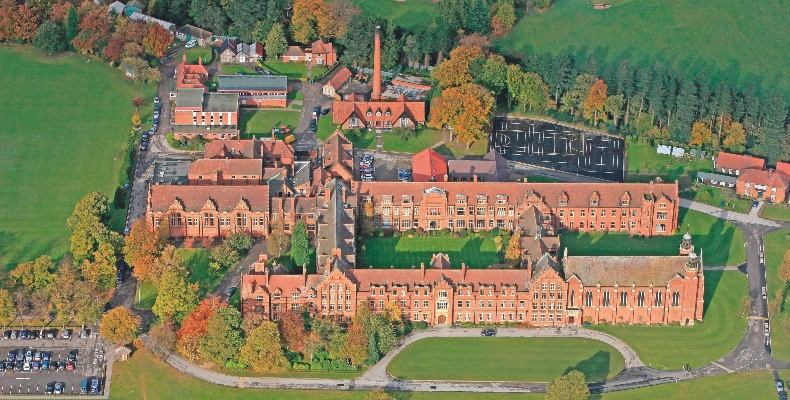 It has been a busy few years.

In late 2014, we started work on Mason House, a brand new £4.1 million project – and since it opened in January 2016, the stunning building has supported a growing boarding community, as well as creating space for additional library, study and classroom spaces. Moving boarders to the new purpose-built facilities enabled us to reconfigure the main building, spending £750k on modernising boarding facilities, classrooms and break-out spaces across the school.

In more recent years, in September of 2016 we welcomed Years 7 and 8 to their new home at the College – Portland House, adding an exciting dynamic to our growing and thriving school. 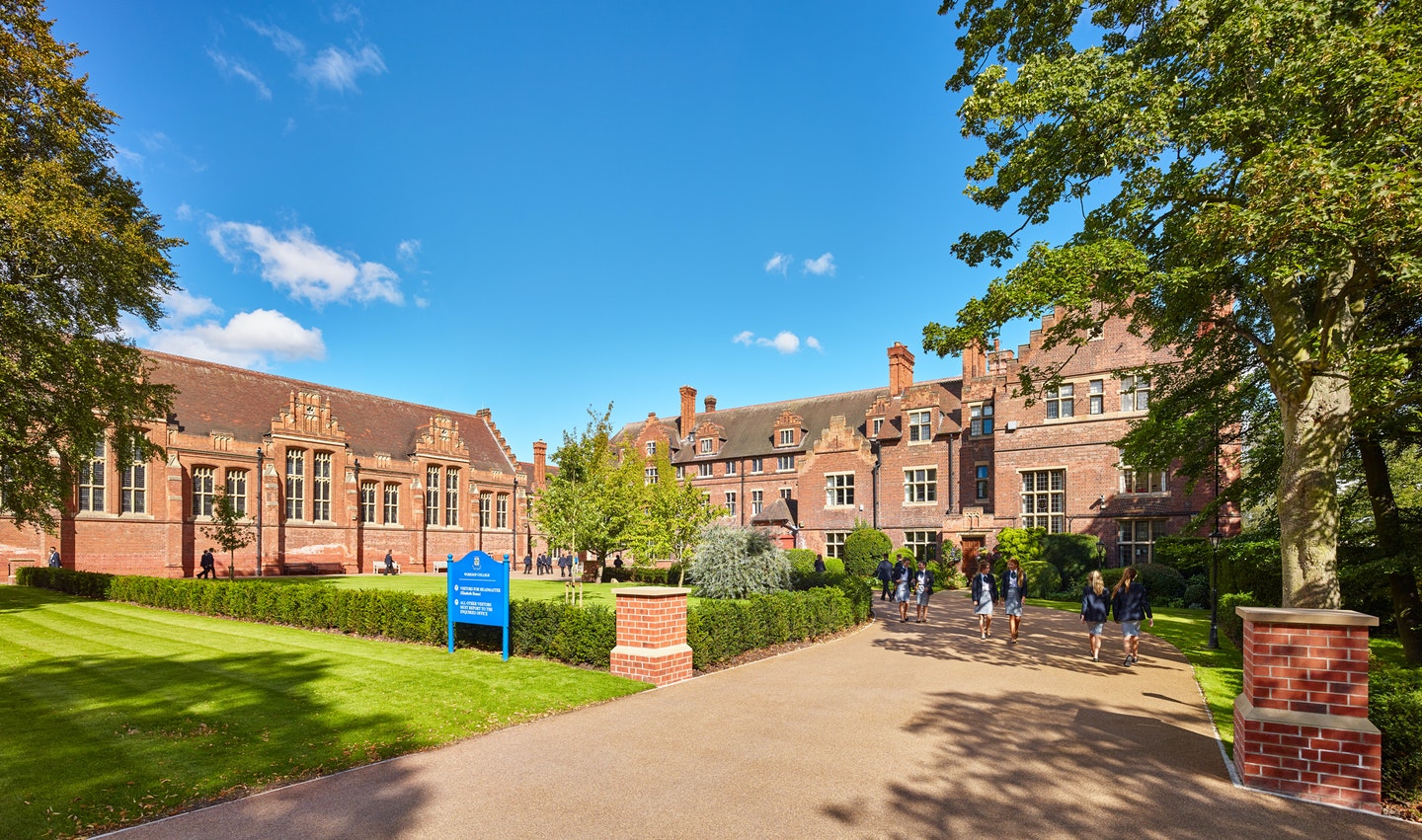