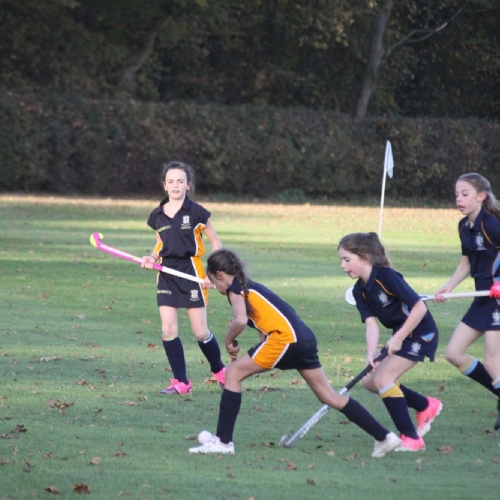 The sunny but cold weather this week was perfect for Rugby and Hockey - Four fixtures played with Barlborough Hall.

Our rugby and hockey teams enjoyed four excellent games this week as they played at home and away to Barlborough Hall. Both schools played well with lots of cameraderie and team spirit. Our boys successfuly won both their rugby games, the girls won one match and lost the other. Three wins out of four isn't bad, but there is still plenty of room for further improvement! Well done to all the teams. 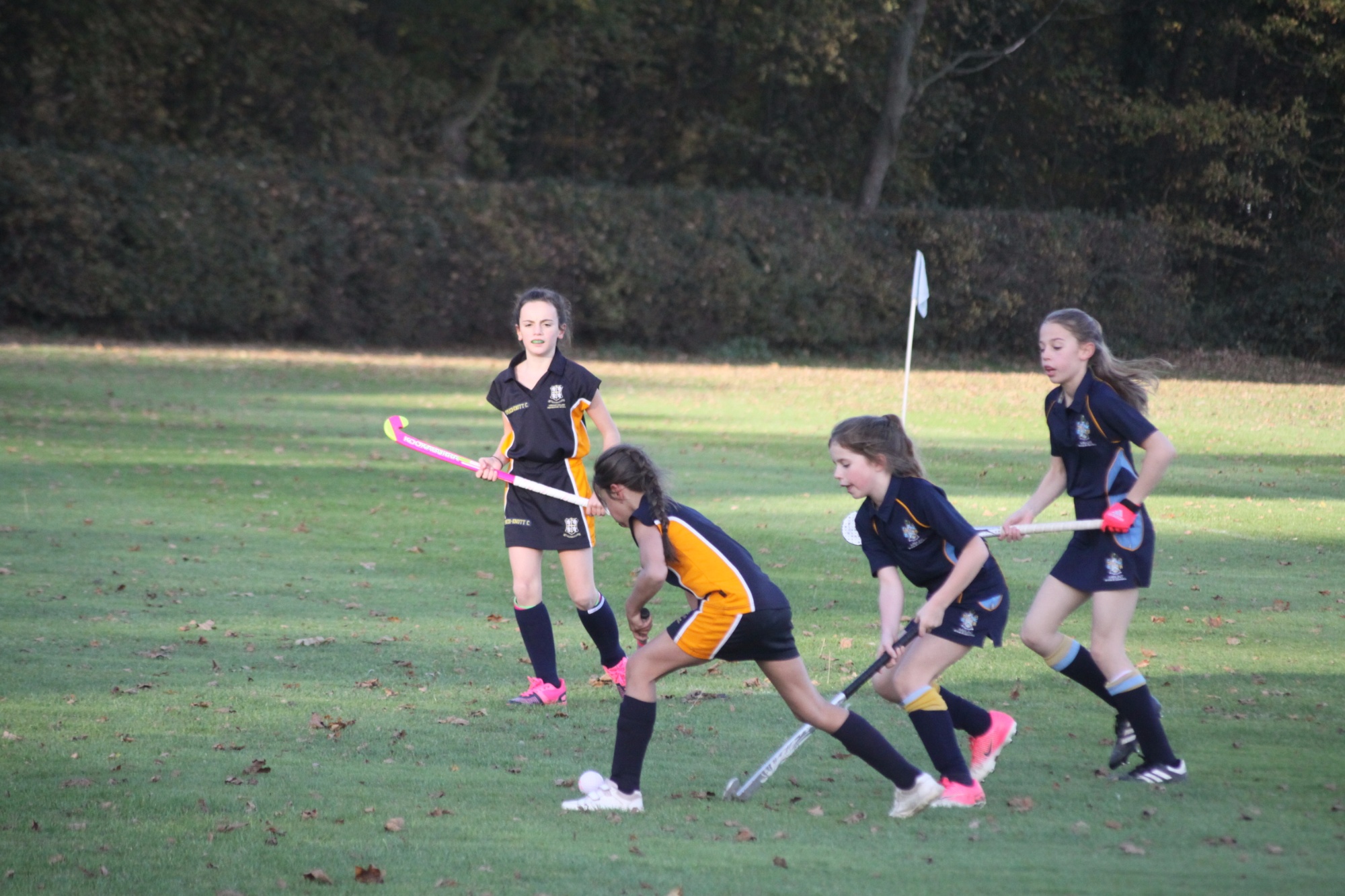 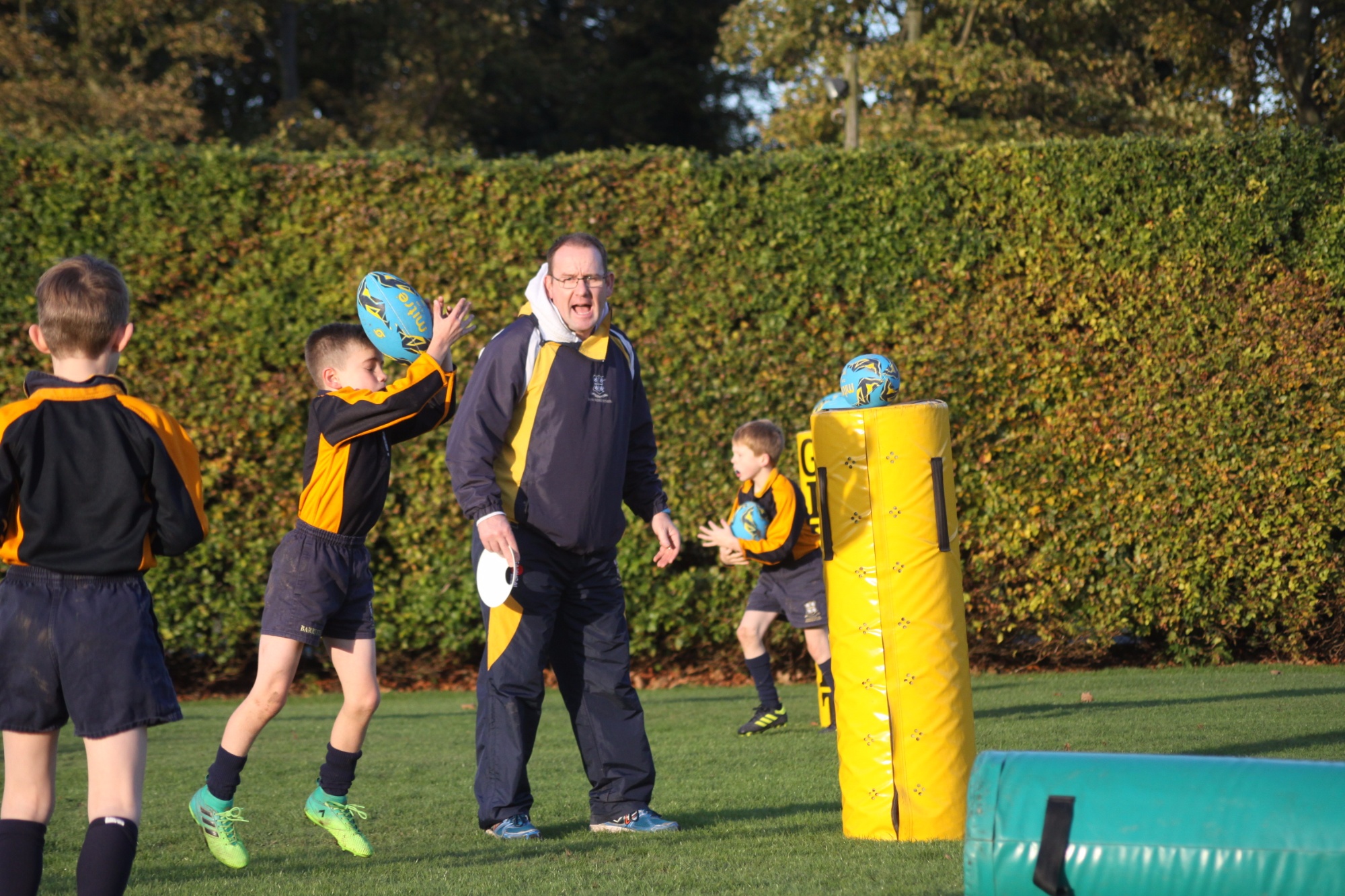 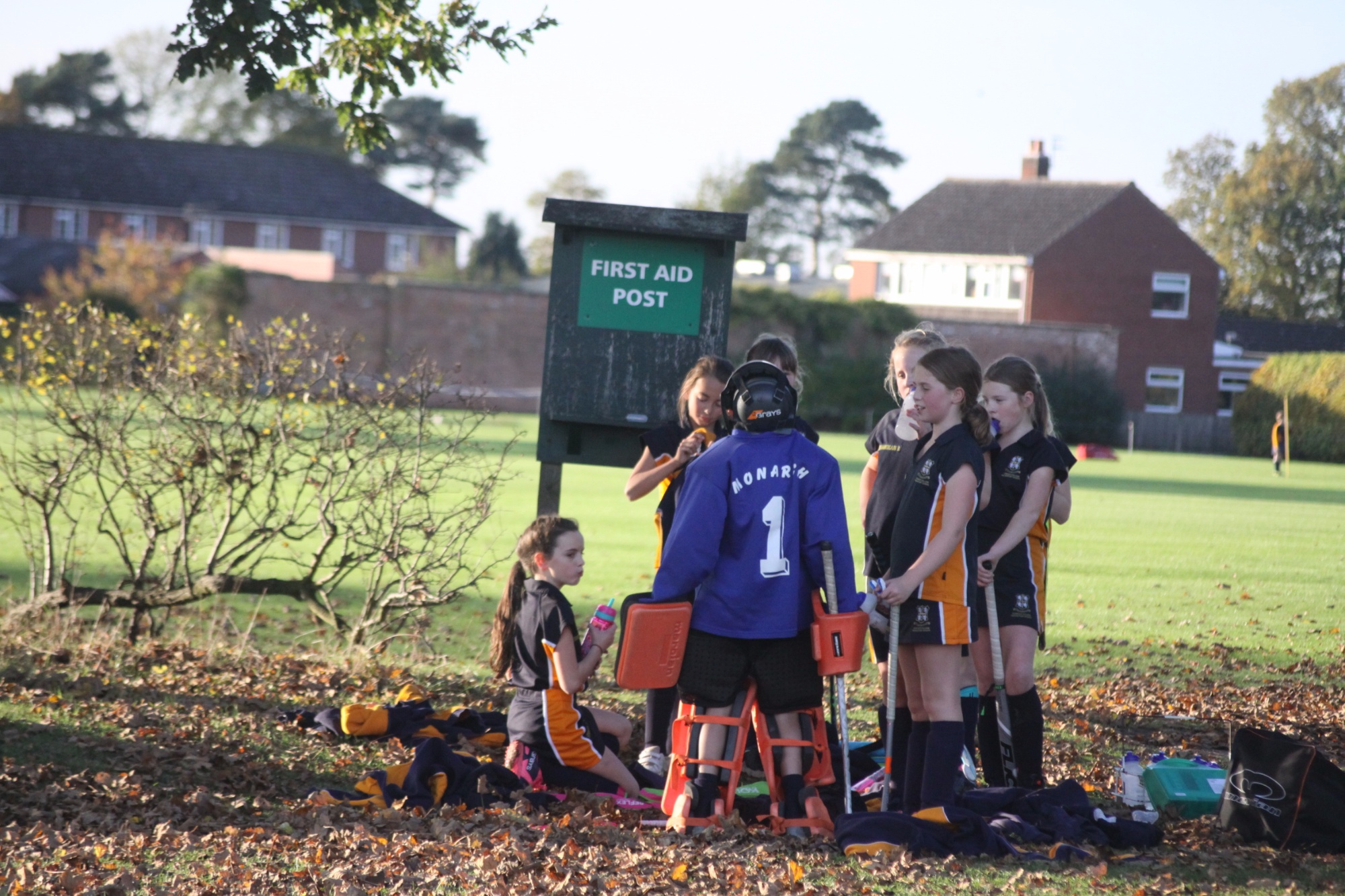 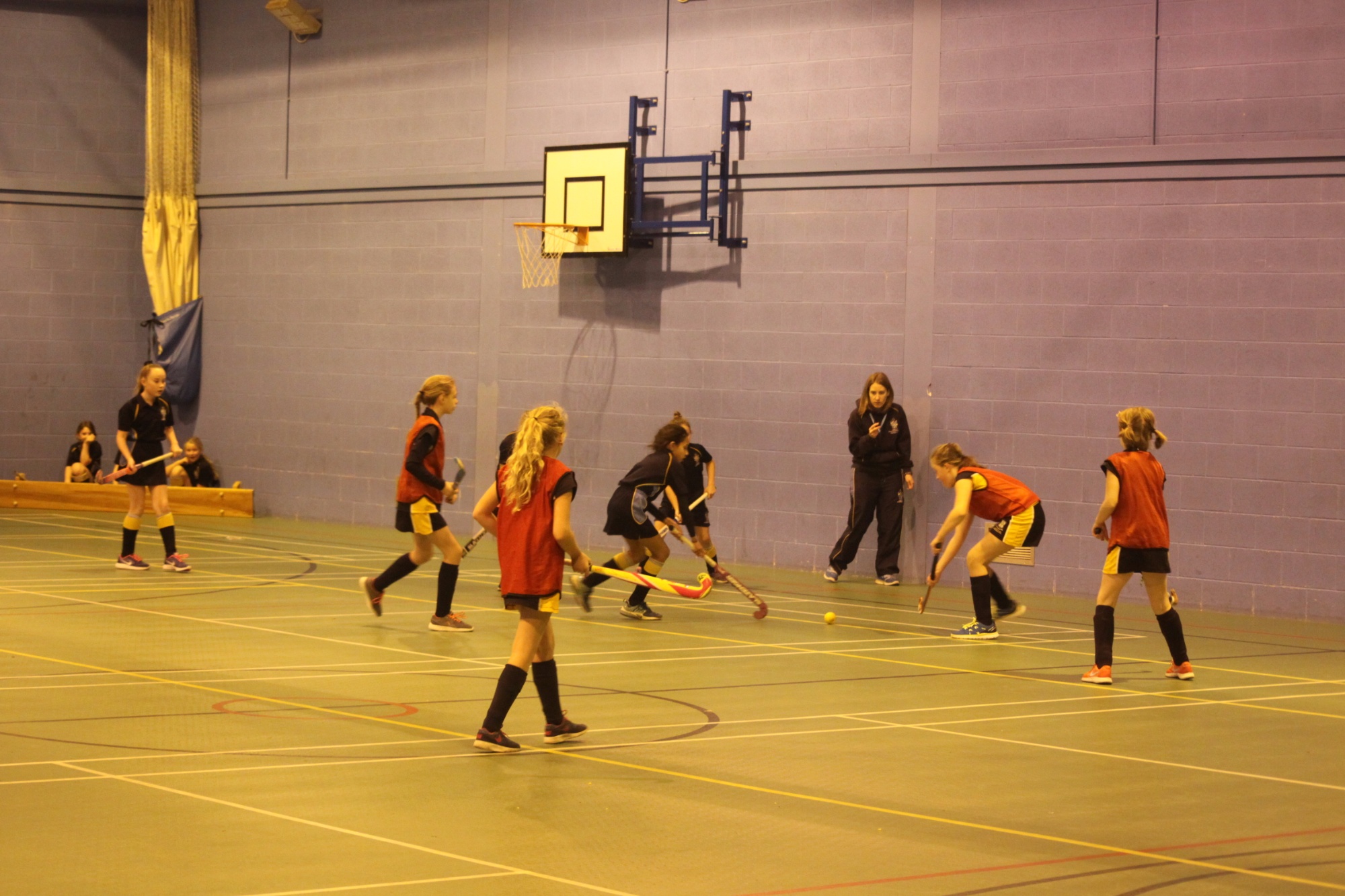 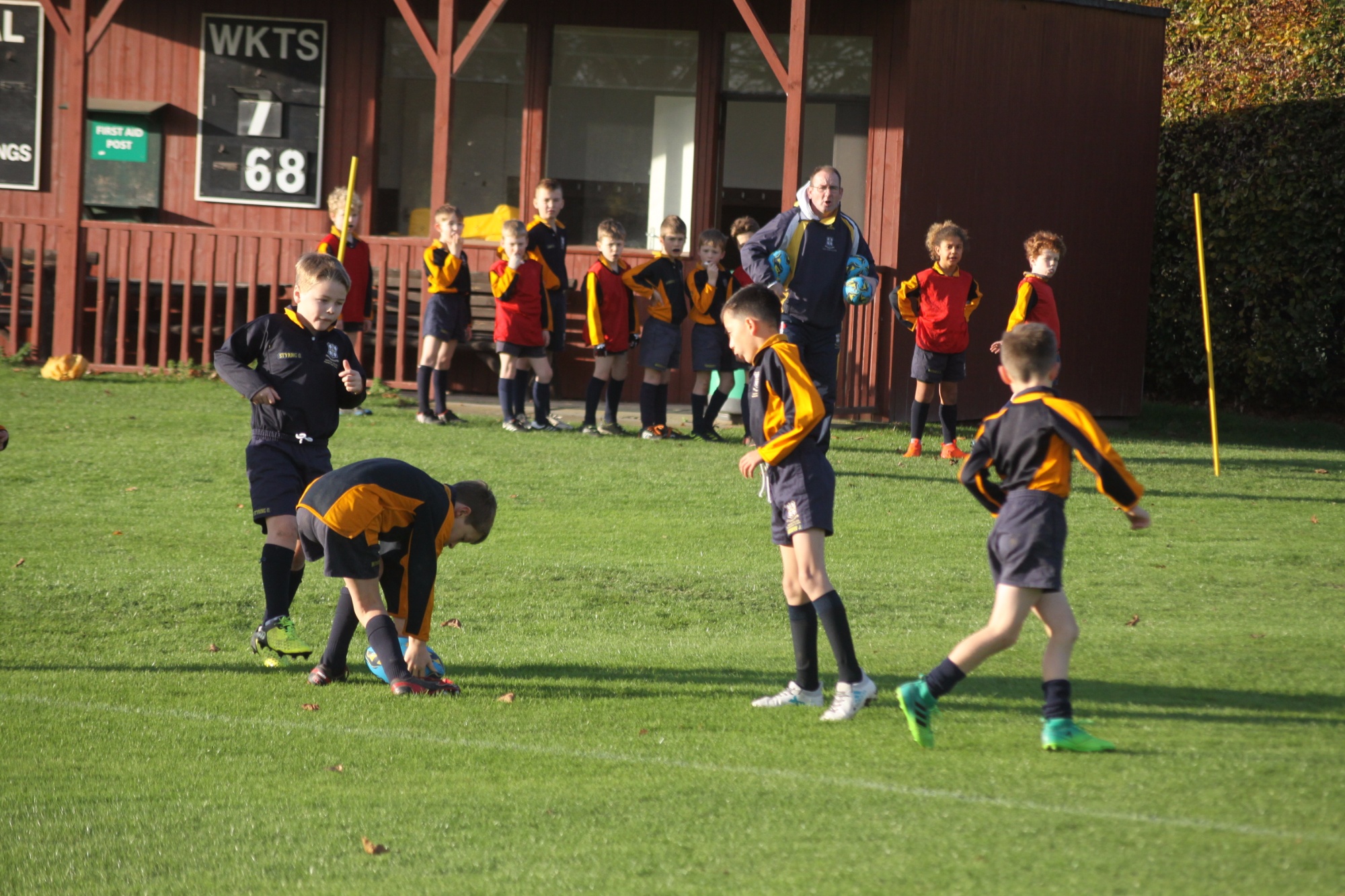 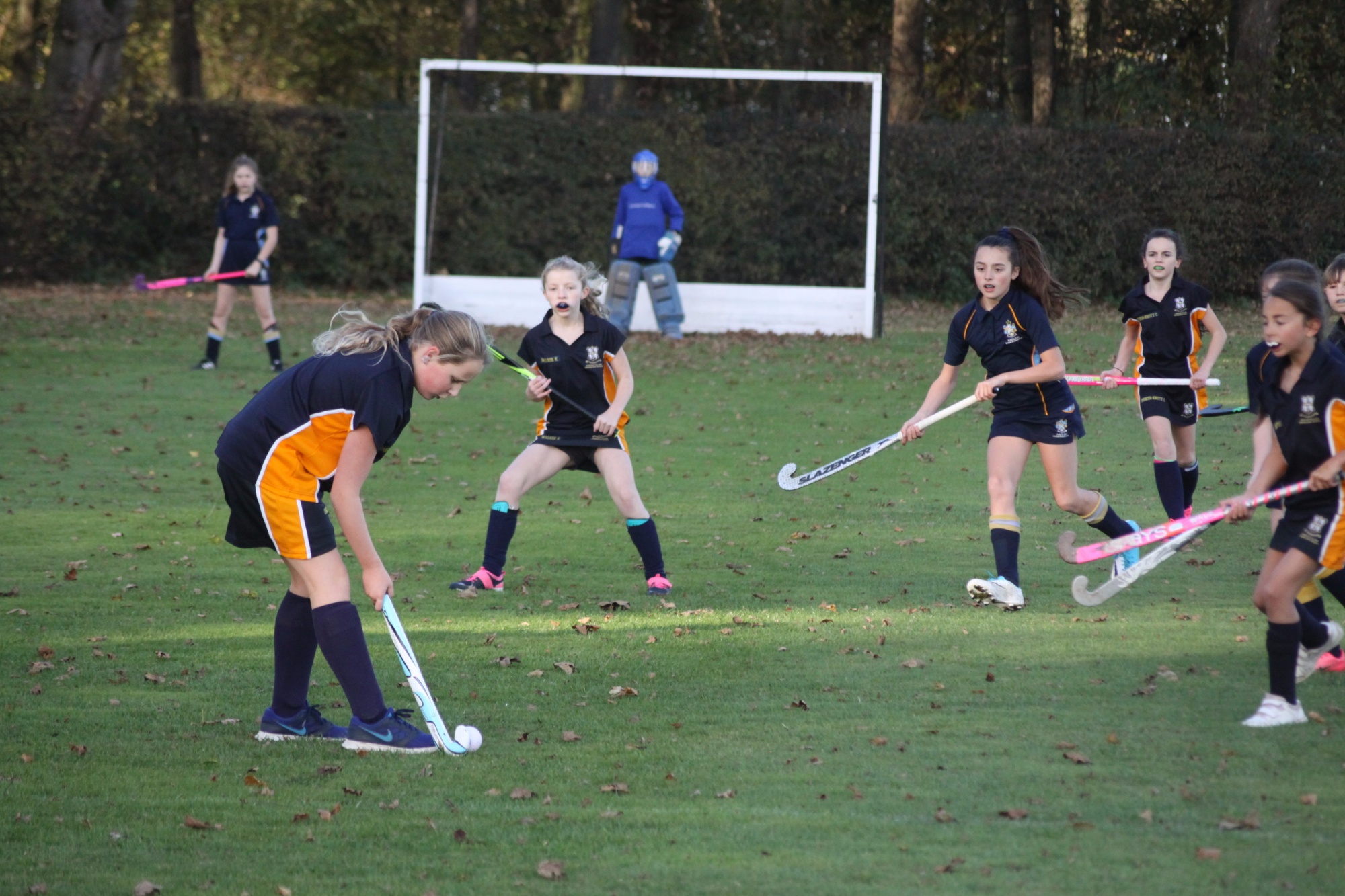