On Sunday, our Boys 1st XI Hockey team took on a team of Old Worksopians, despite the pre-match nerves, the 1st XI secured a well-deserved victory against the OWs. 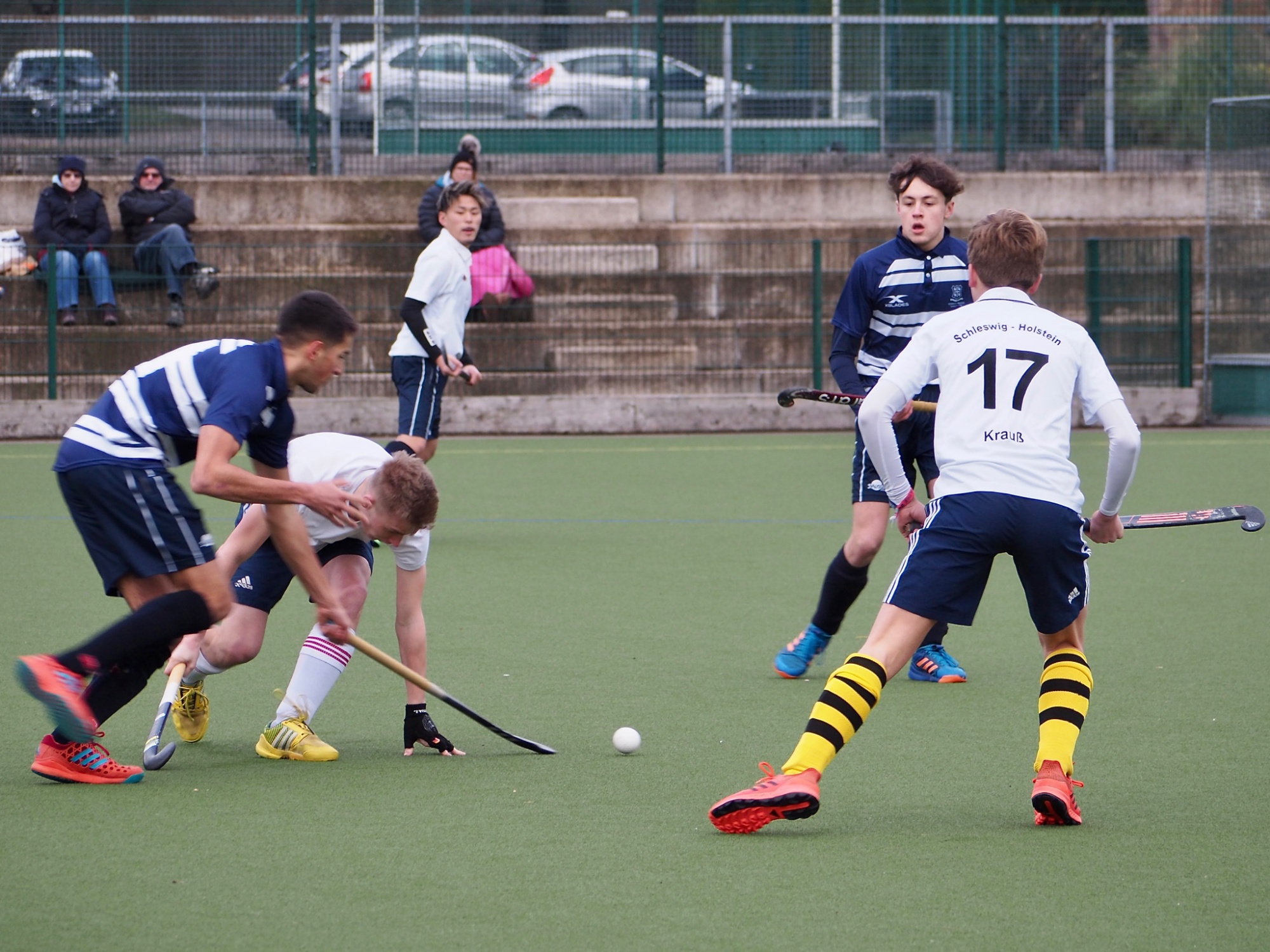 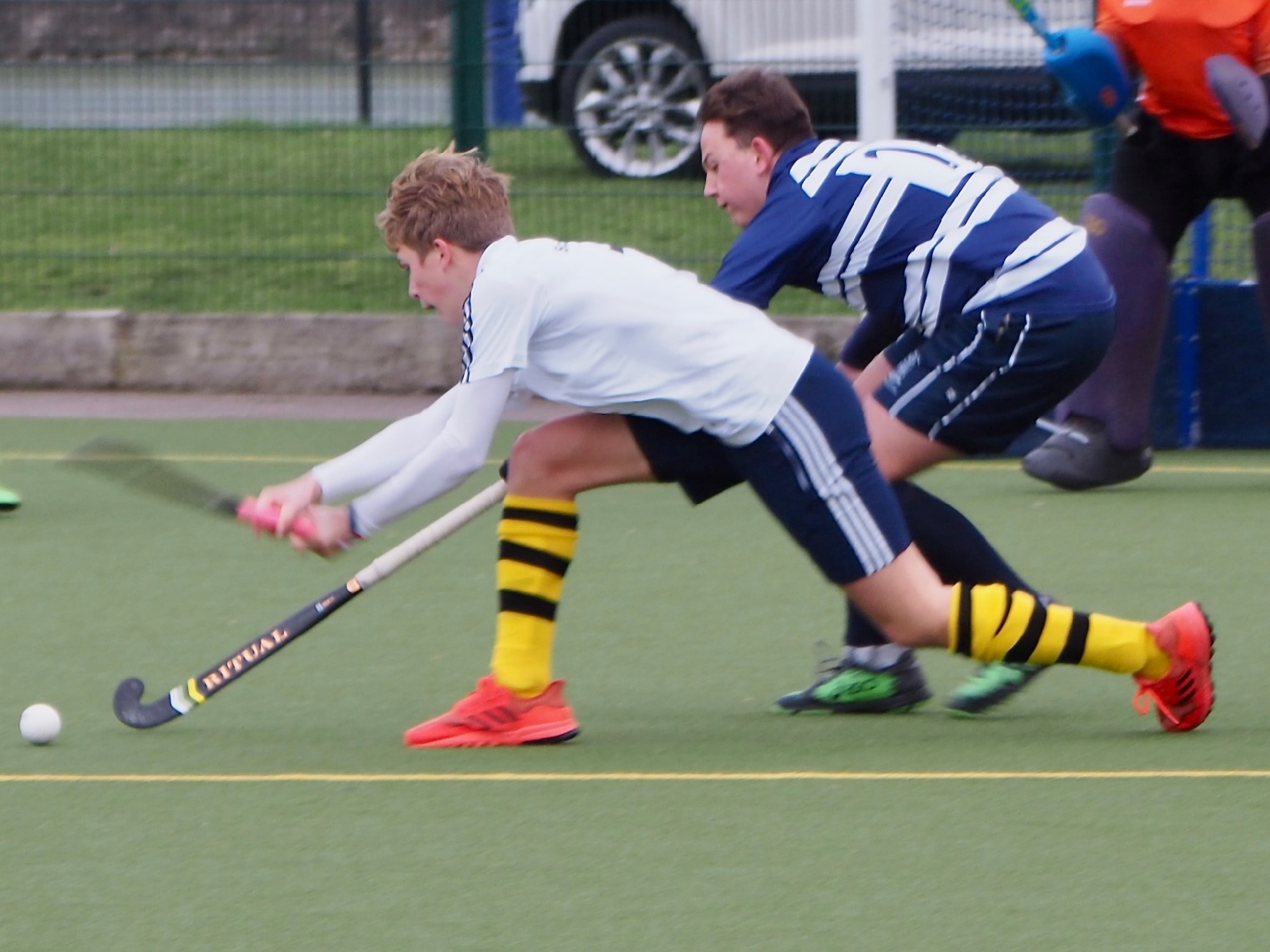 Growing influence by Dan West with one of his trademark mazy runs and back-handed shots brought the OWs on to the score sheet. 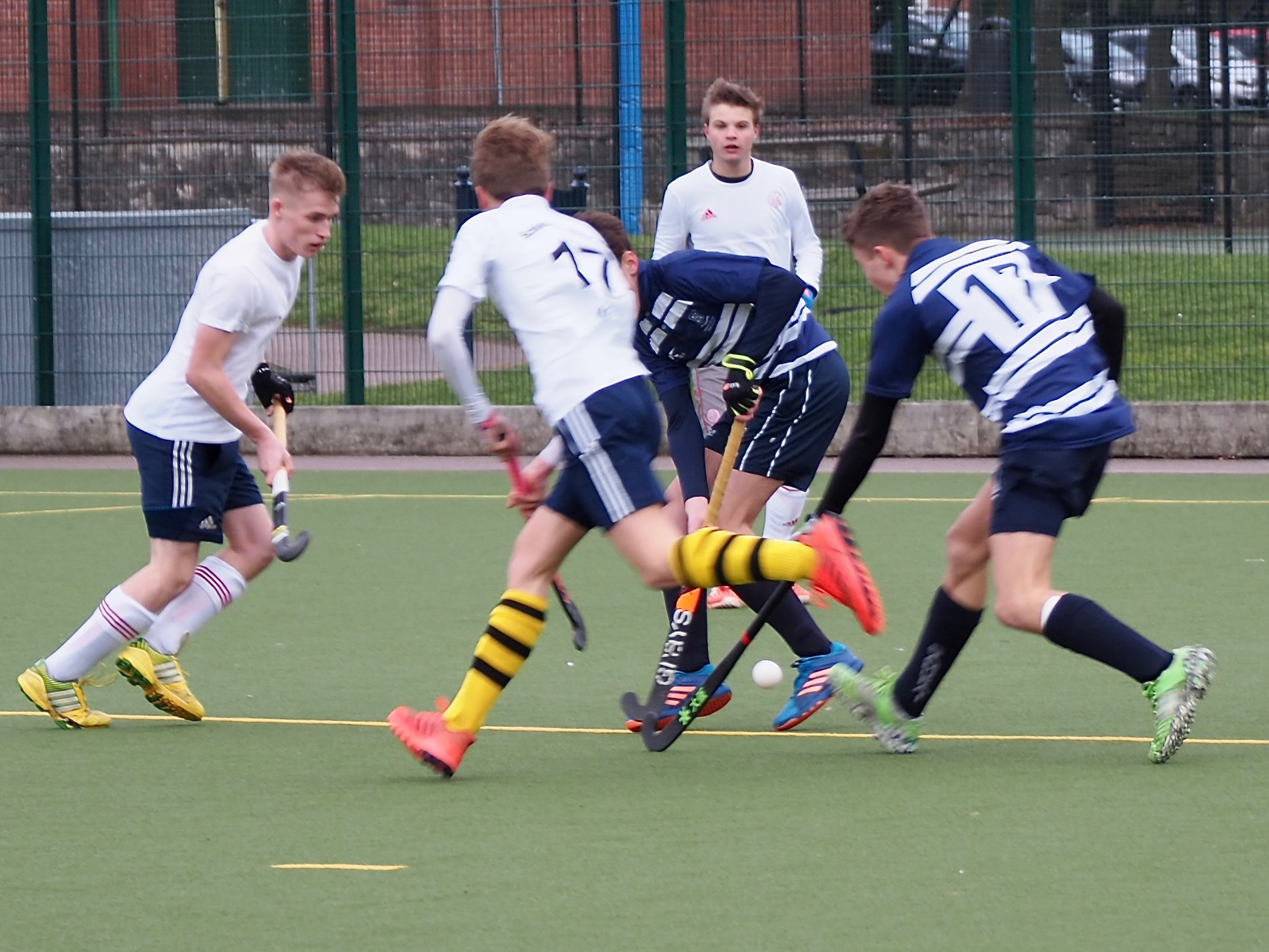 The 1st XI continued to apply pressure and from a well worked penalty corner, Oscar Steiner made it a 3-1 half-time score line. 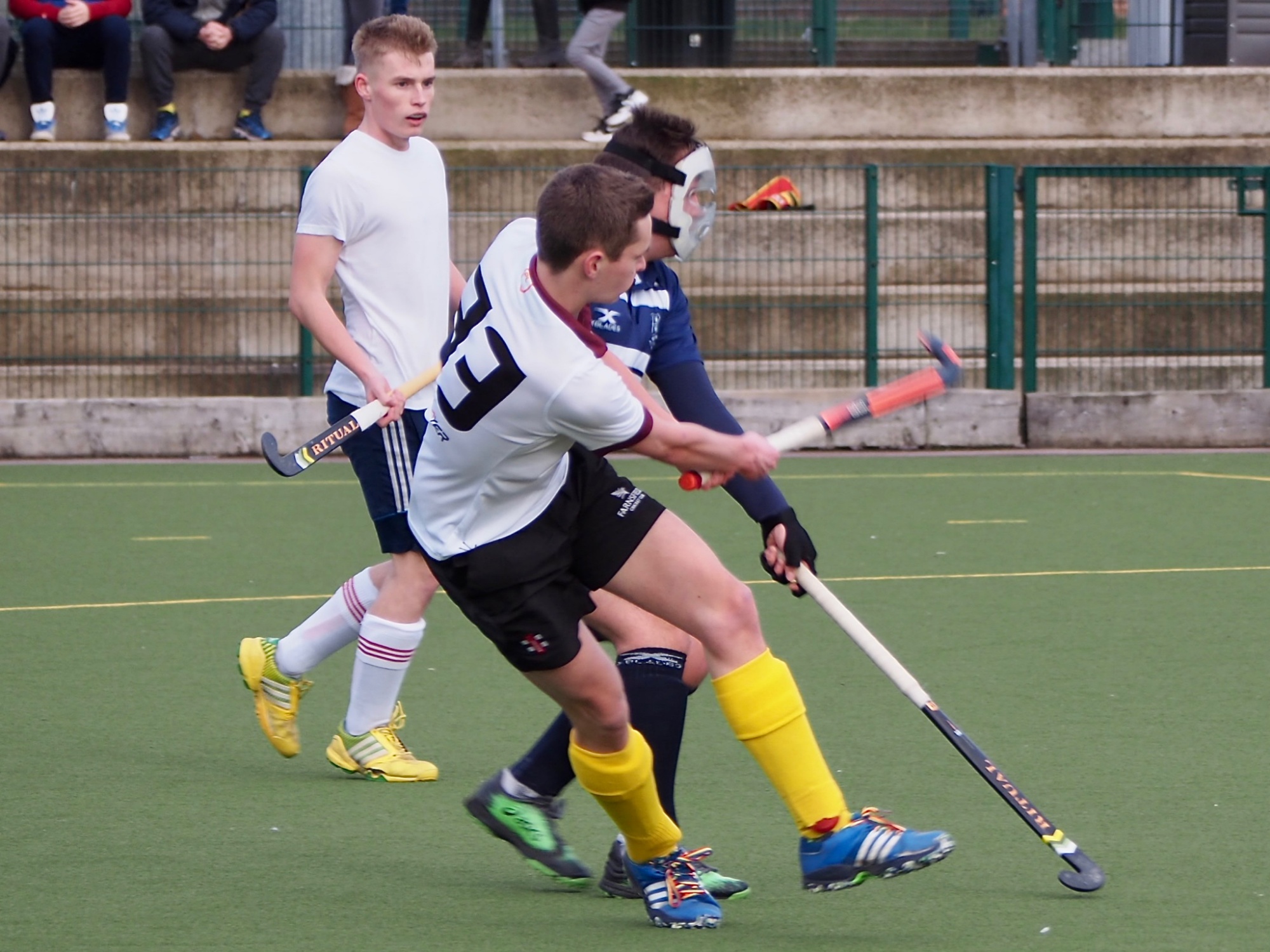 As the second half began, neither team could take command and tiredness began to show, with porr decision-making. However, Dan West stole the ball again and set-up a well worked OW team goal for Finn Krauss. 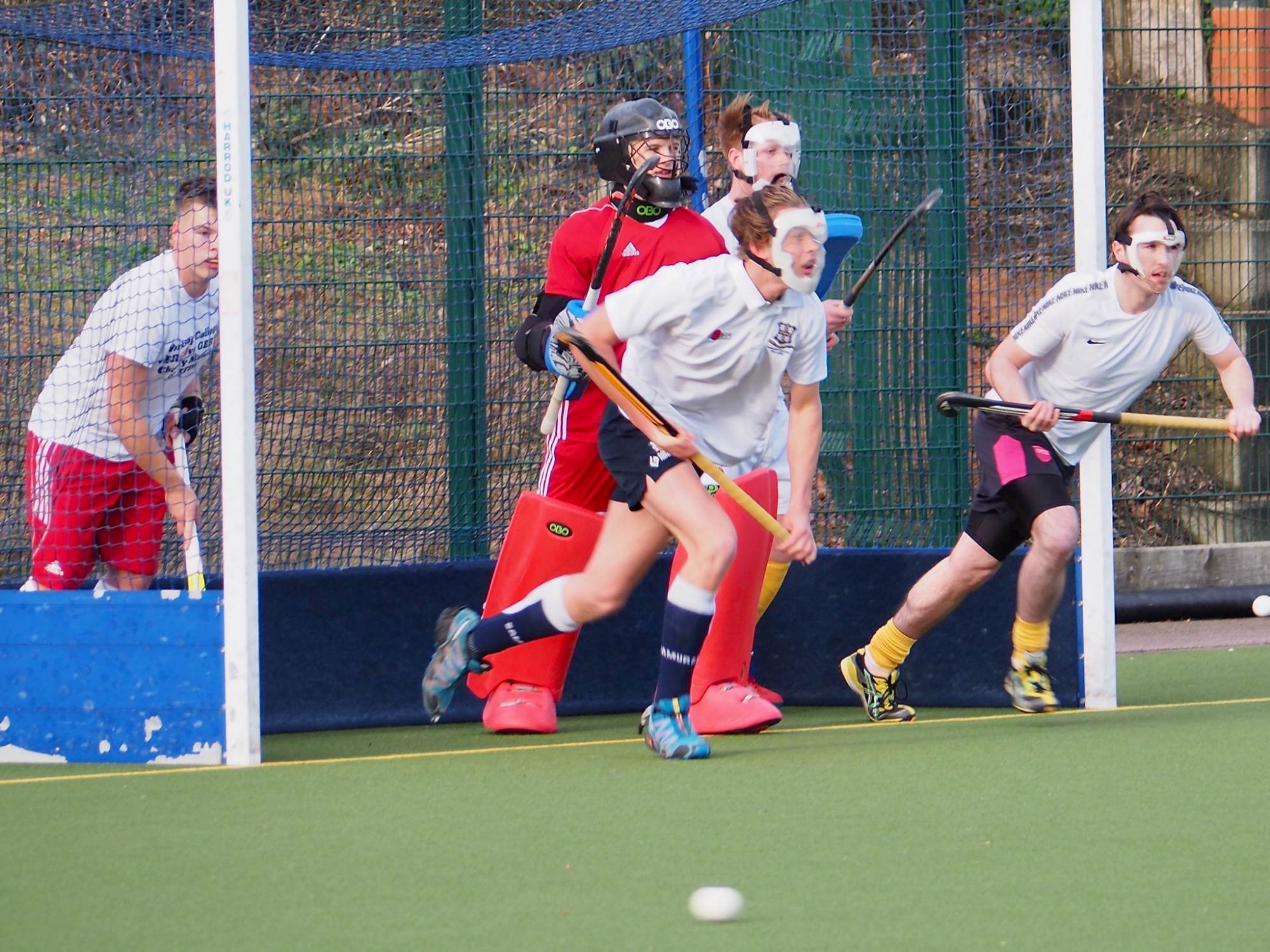 With the game close, Haris Davenport found base line space and took a defence-deceiving pass from Michel Muhlen, to set-up a goal shot from which the resulting penalty corner brought the score to 4-2 – a corner which was slick in execution by Carl Nagtegaal and Haris Davenport. 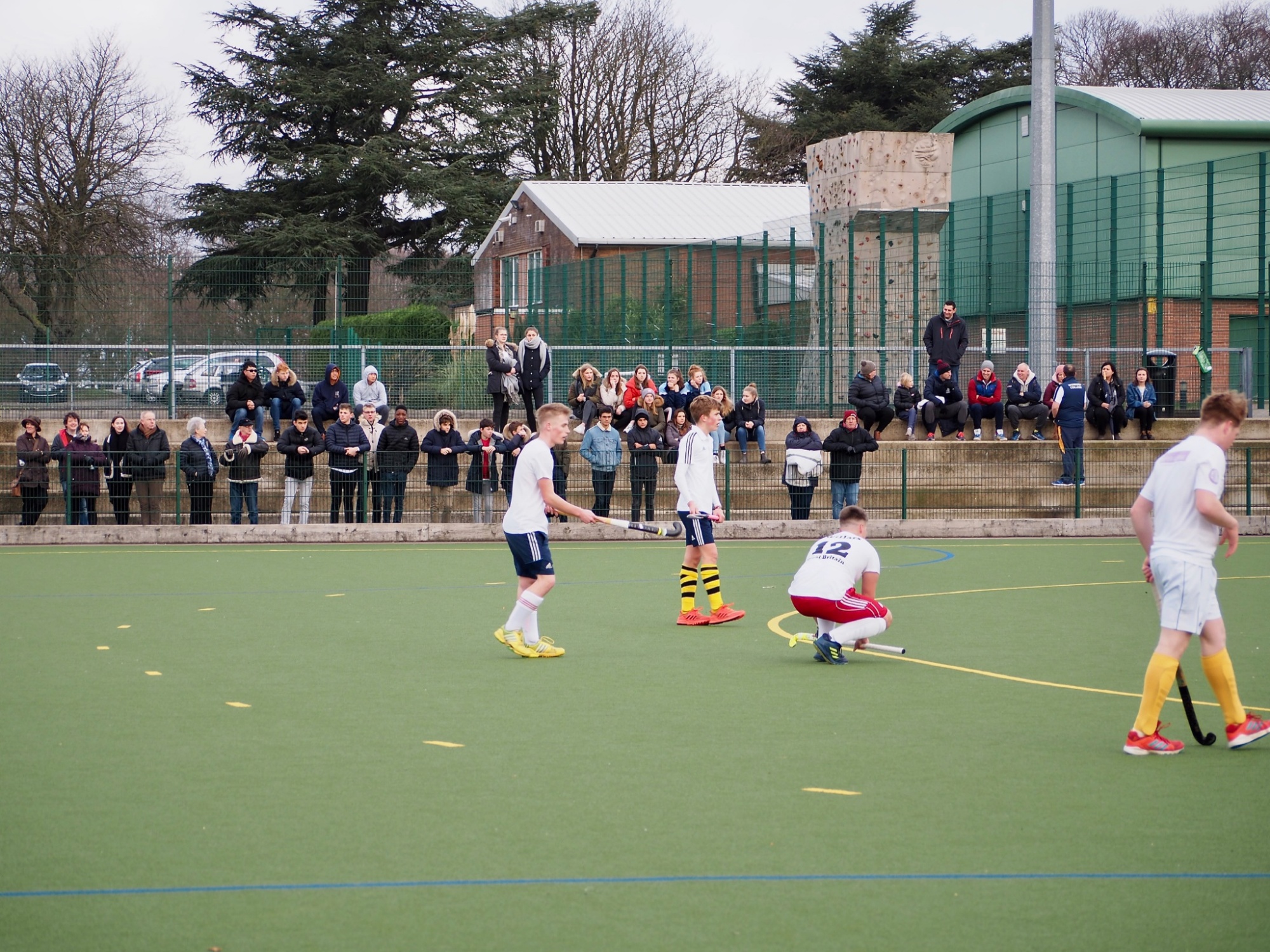 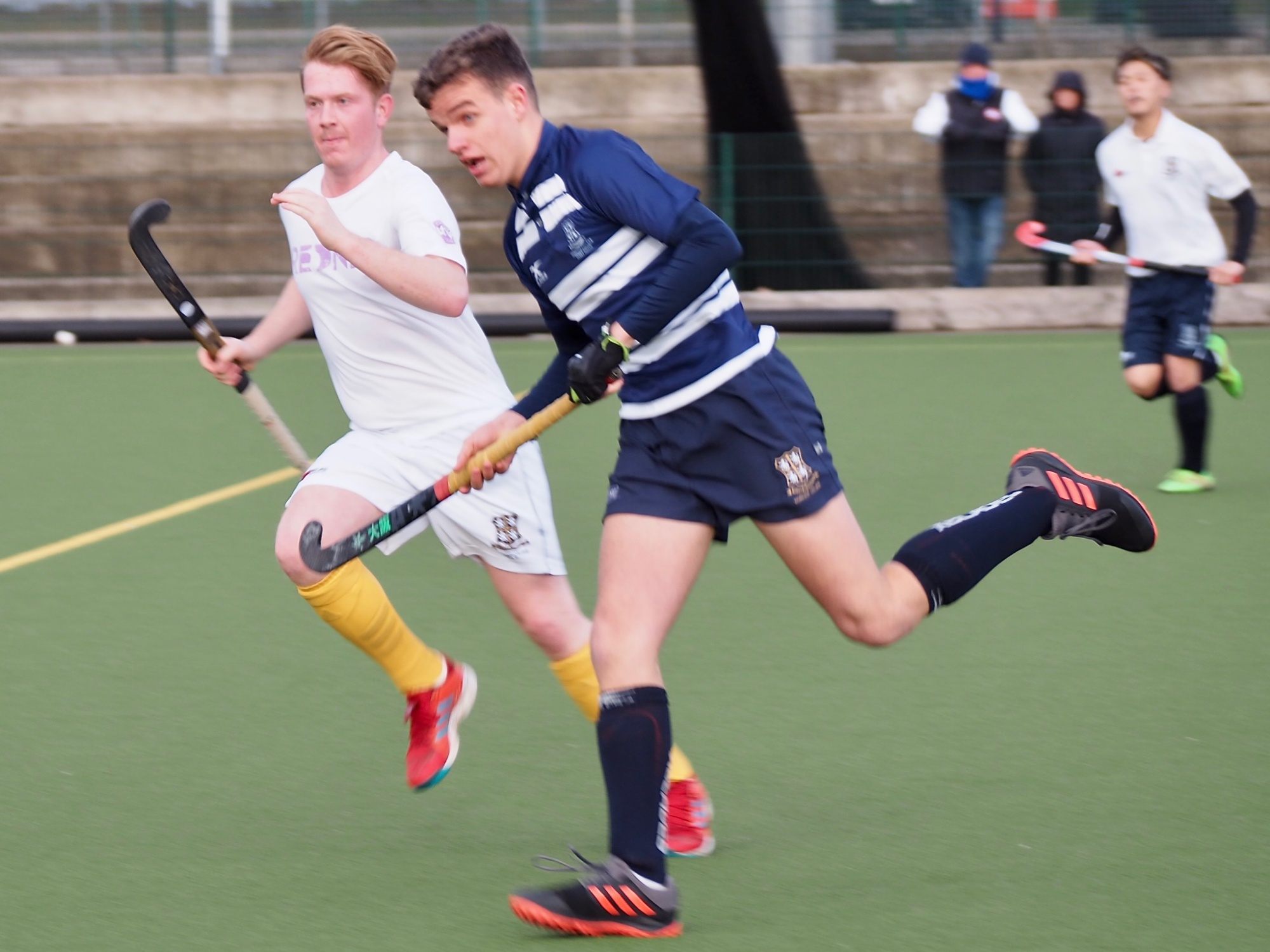 Well done to everyone who took part and thank you to all our OWs who made the journey – especially those who travelled from Germany. 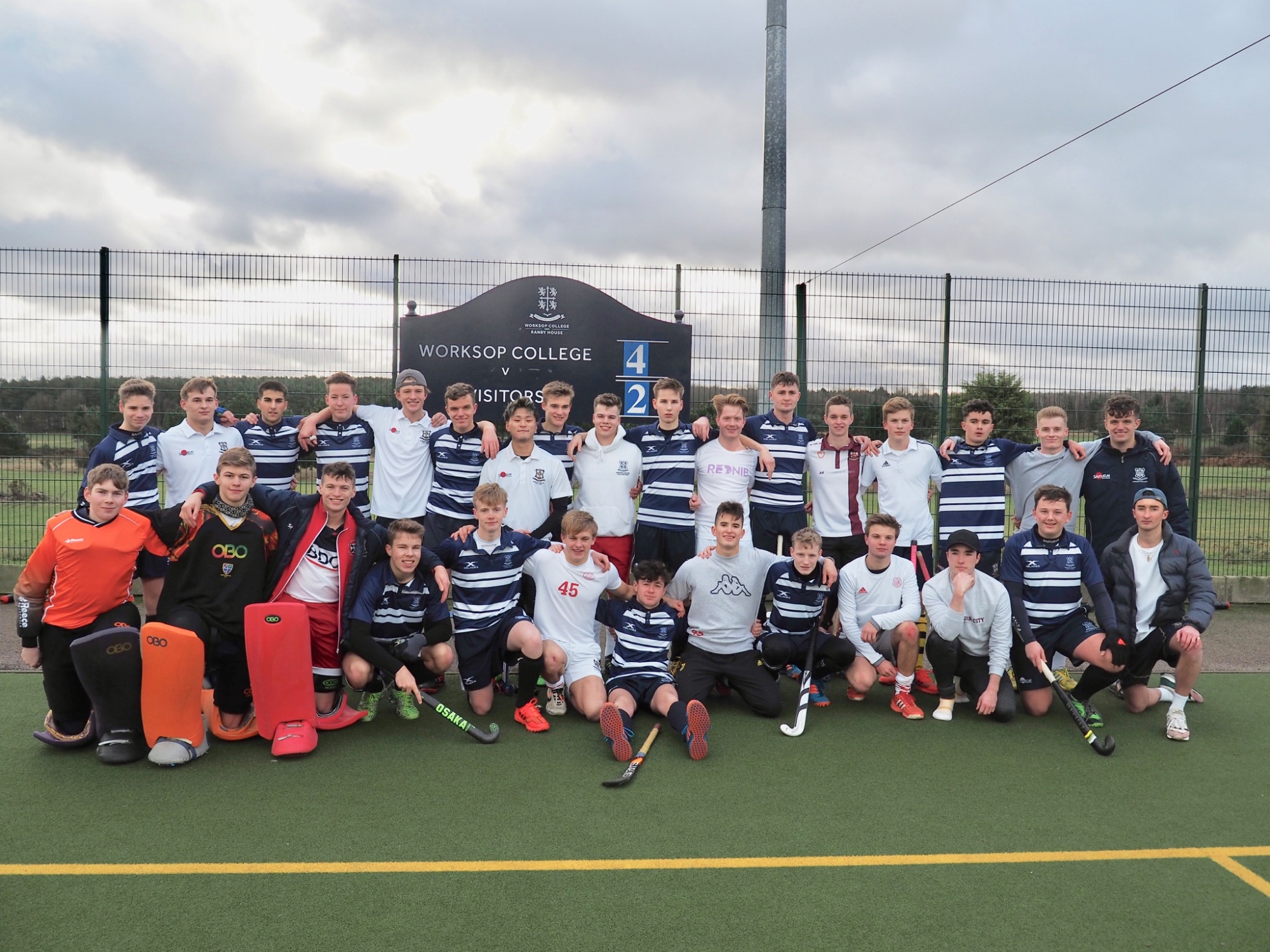 Unfortunately, the Girls U18A Netball team’s match against Old Worksopians had to be postponed.