It has been a busy summer for our Combined Cadet Force and Duke of Edinburgh students.

The first week of the summer break was the CCF camp at Nesscliffe, Shrewsbury – a week long camp involving climbing, canoeing, laser tag, team challenges, field craft and much more. The final day was a competition, which saw Worksop College come in third place.

Seven students also completed their Gold DofE expedition, where they all passed their gold expedition section of their award. 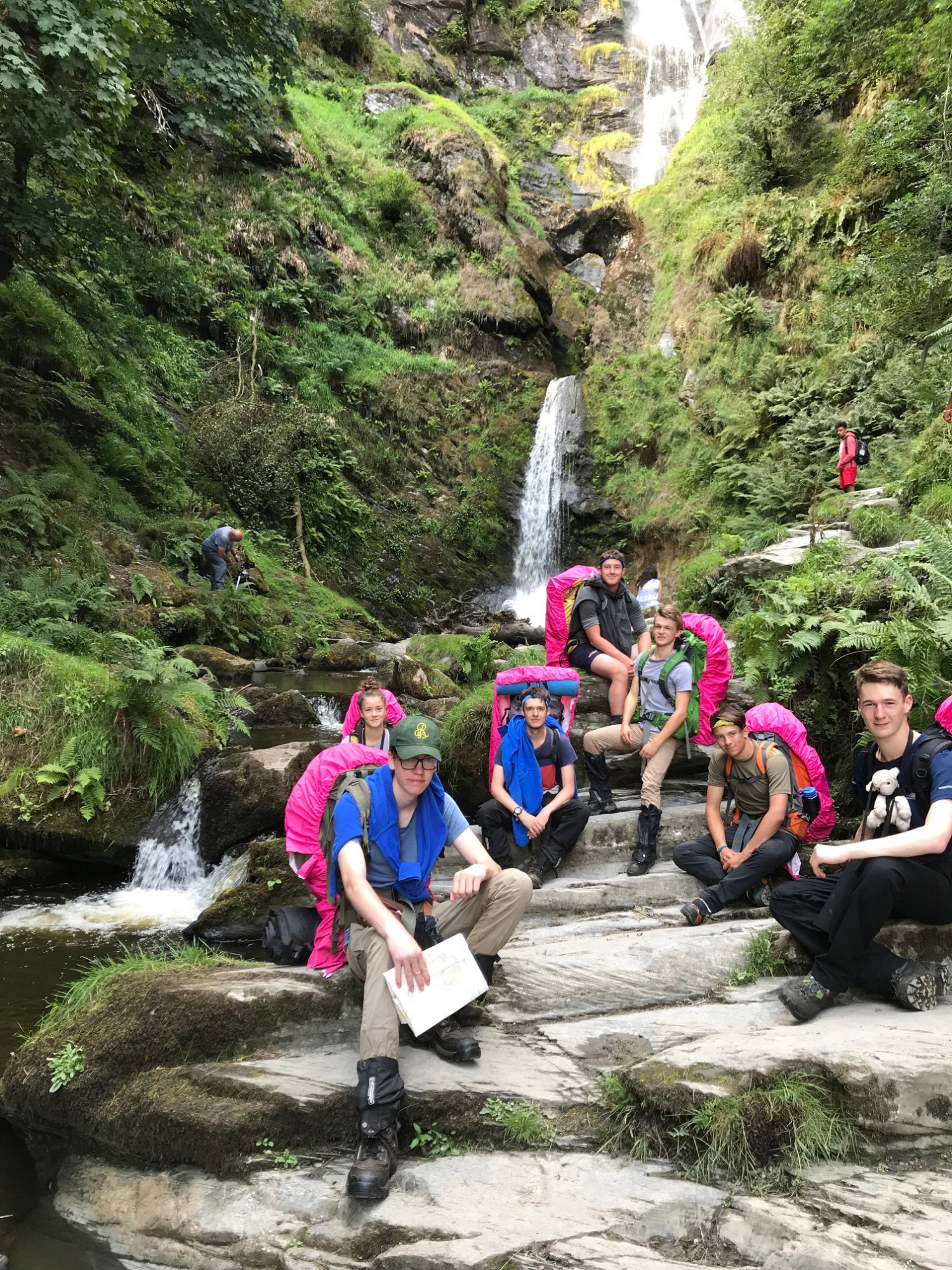 “The group encountered difficulties during their first day, however, they grew as a team and were amazing on day two, where they walked over the Arans in southern Snowdonia.”

“The assessor was pleased with their performance, after the group finished at one of Wales’ most beautiful waterfalls, Pistyll Rhaeadr.”