A busy weekend for our hockey teams

It has been a busy weekend for our hockey teams, who played various matches over the weekend.

Our boys’ teams headed to the Midlands for the Regional Indoor Finals.

The Boys 1st XI put in a great deal of hard work against opposition from Oakham and Trent, despite a depleted squad.

A 6-3 win against Warwick in the opening match was the highlight of the day.

The Boys U16 team showed some excellent teamwork to register wins against Loughborough and King Edwards – with fine open play and penalty corner goals.

The team went through to the semi-final against Repton and were mentally prepared for a hard encounter, which proved to be the case.

From a 0-0 position at half-time, penalty goals from Carl Nagtegaal looked enough to take the team to the National. However, a timing error allowed Repton to score in the last few seconds, taking the match to a penalty competition which was won by Repton.

Moving on to the Girls 1st XI and their last match of the season.

Despite spells of heavy rain, the team produced some great hockey with Ratcliffe early on.

It took a while for Worksop to settle and many shots on goal brought out fantastic saves by the Ratcliffe goal keeper.

The second half started with Worksop again in command and Carolina Pies broke down a counter-attack and with neat skills, robbed her opponent to feed Amelia Bayston – who rounded the goal keeper to add to the score, making it the first on her return after a long period absent due to injury. 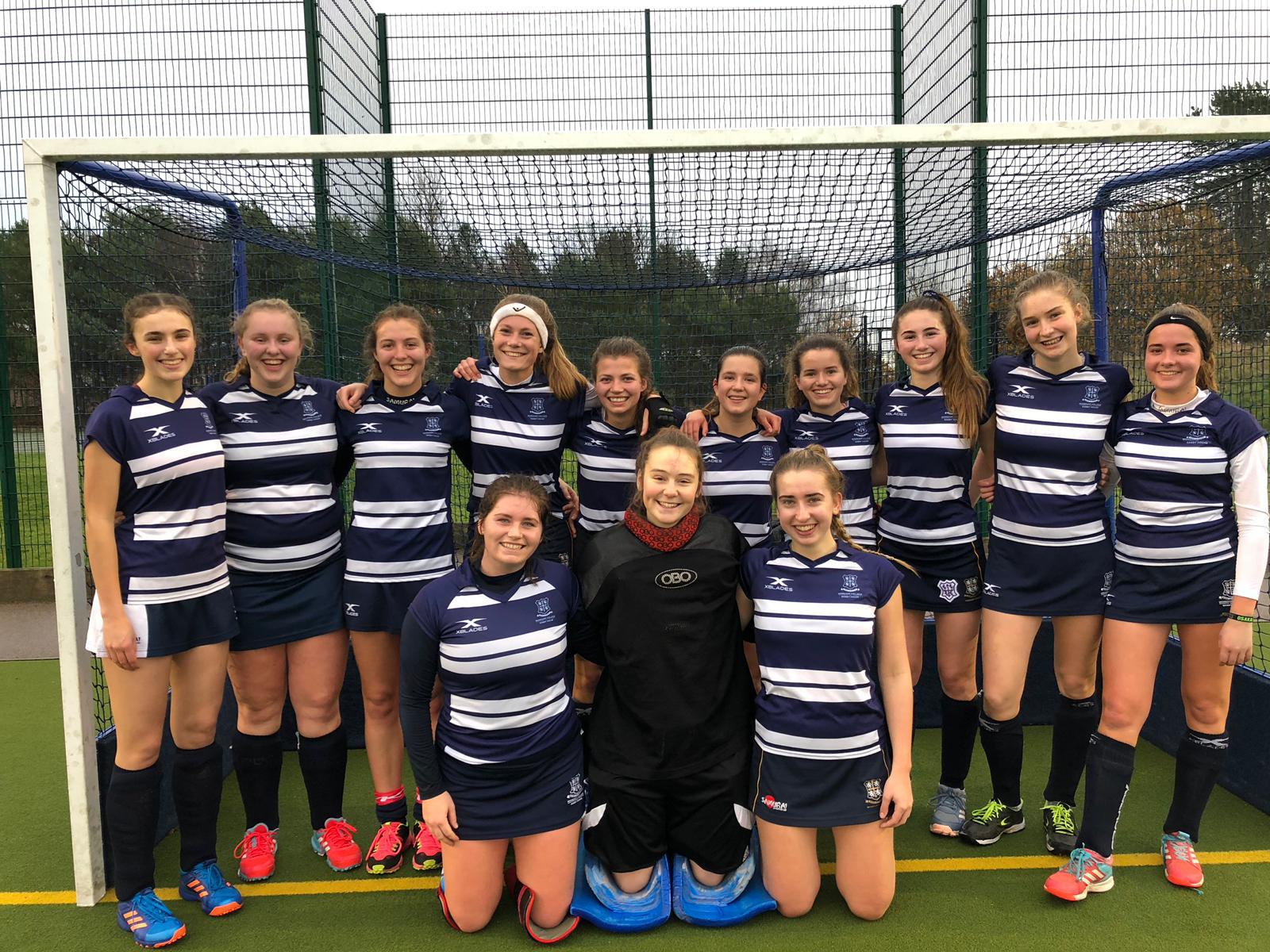 Worksop continued to create many quality chances with excellent midfield possession by Jana Lleo, Ella O’Reilly stepping forward and Carlotta Broeker, however they were unable to add to the score and it needed excellent cover by Eleanor Smith to prevent Ratcliffe getting back into the game from a number of counter-attacks.

The game ended 2-0 to Worksop College.

An excellent season concluded with a fine performance by a well organised and hardworking Worksop team who played with spirit throughout.