On the first day of the Easter break, seven of our Sixth Form students (accompanied by a team of staff) started their DofE expedition journey.

Lead by Simon Payne, who heads up DofE, the challenge was to navigate around and across the Kinder plateau in Derbyshire - all in preparation for the practice expedition over Bleaklow later on in the year. 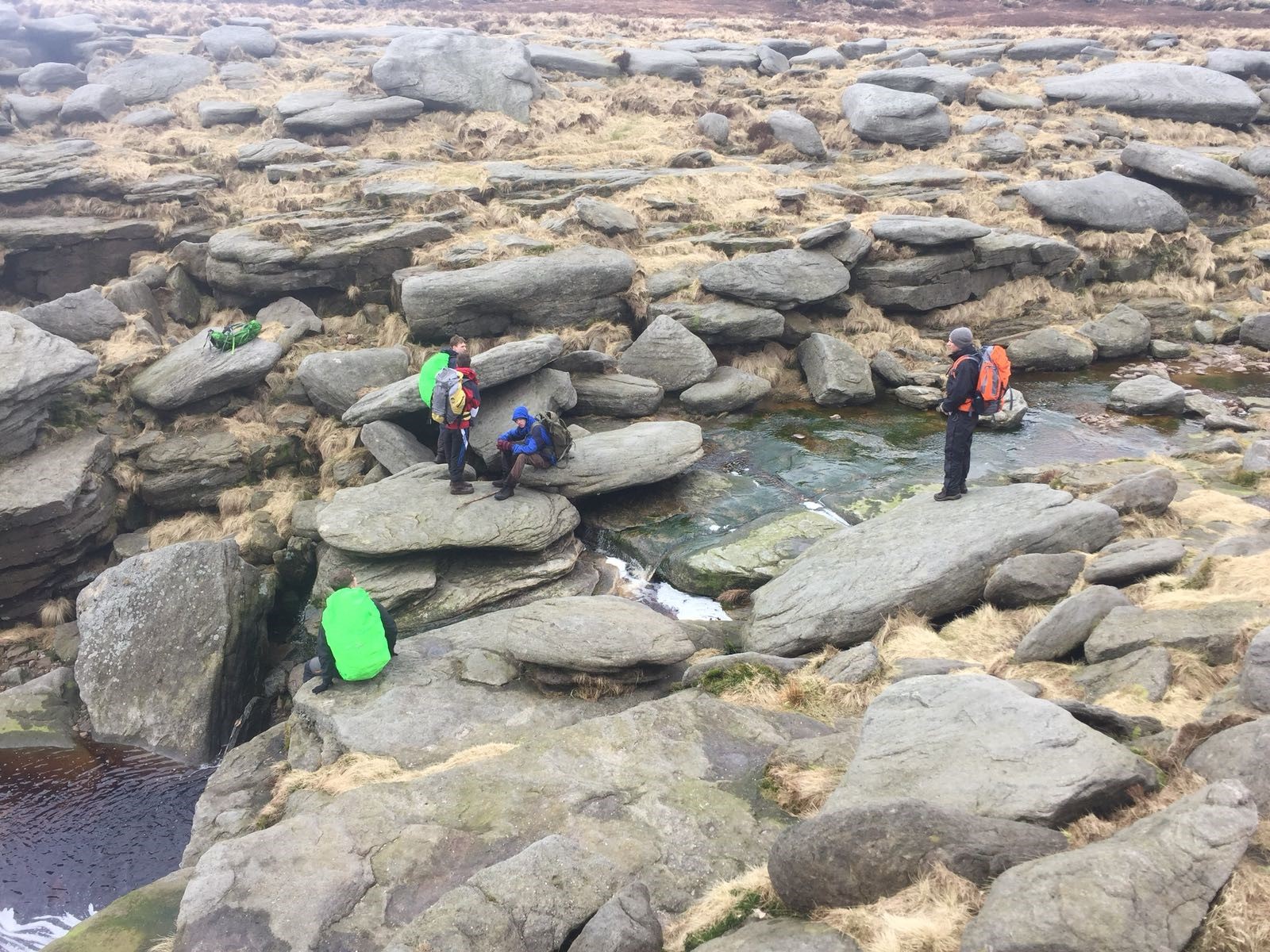 "Concerns over the weather were unnecessary - we enjoyed some great views and the day was successful," said Simon.

Alumni Relations Officer Lucy Smithson, who accompanied the trip, said: "I'm a keen walker, so I jumped at the opportunity to accompany our DofE students on their Gold expedition training day. Despite the changeable weather conditions, including snow, the group successfully navigated their way around the arduous route to the final checkpoint. A great day was had by all exploring the landscape, including the crash site on Mill Hill of the remains of USAAF B24J Liberator 42-52003." 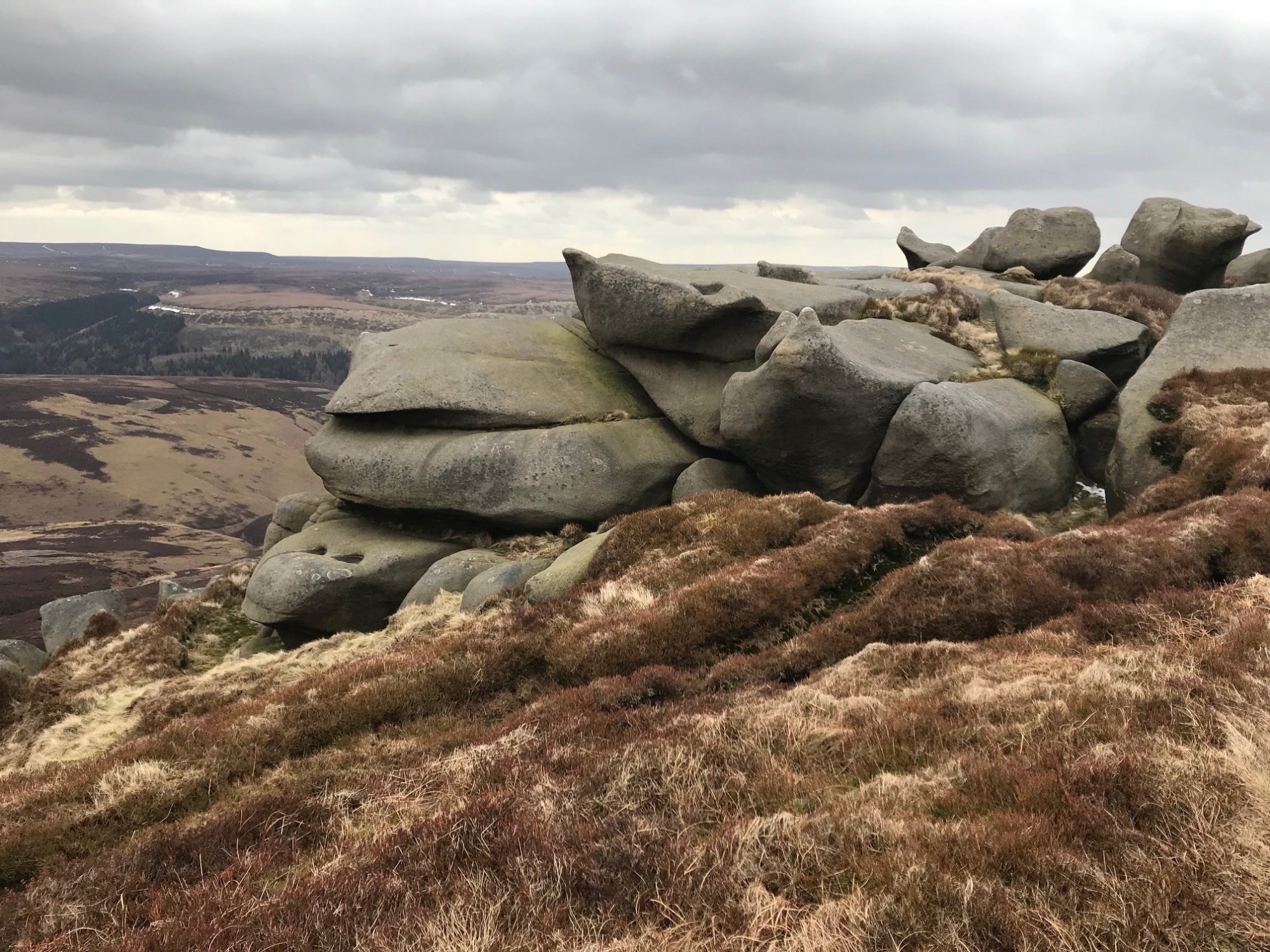