On Friday 13 October our u13 and u15 rugby teams went on tour to the Isle of Man.

For many of our players, this was their first experience of a rugby tour, which was hosted by King William’s College.

“The boys had an enjoyable first experience of a rugby tour and are already looking to improve for their next one.”

Year 8 student, Will Booth was named 'player of the tour' by both opposition teams for his tireless work, maturity and leadership.

Our u15’s had a very productive tour to the Isle of Man. 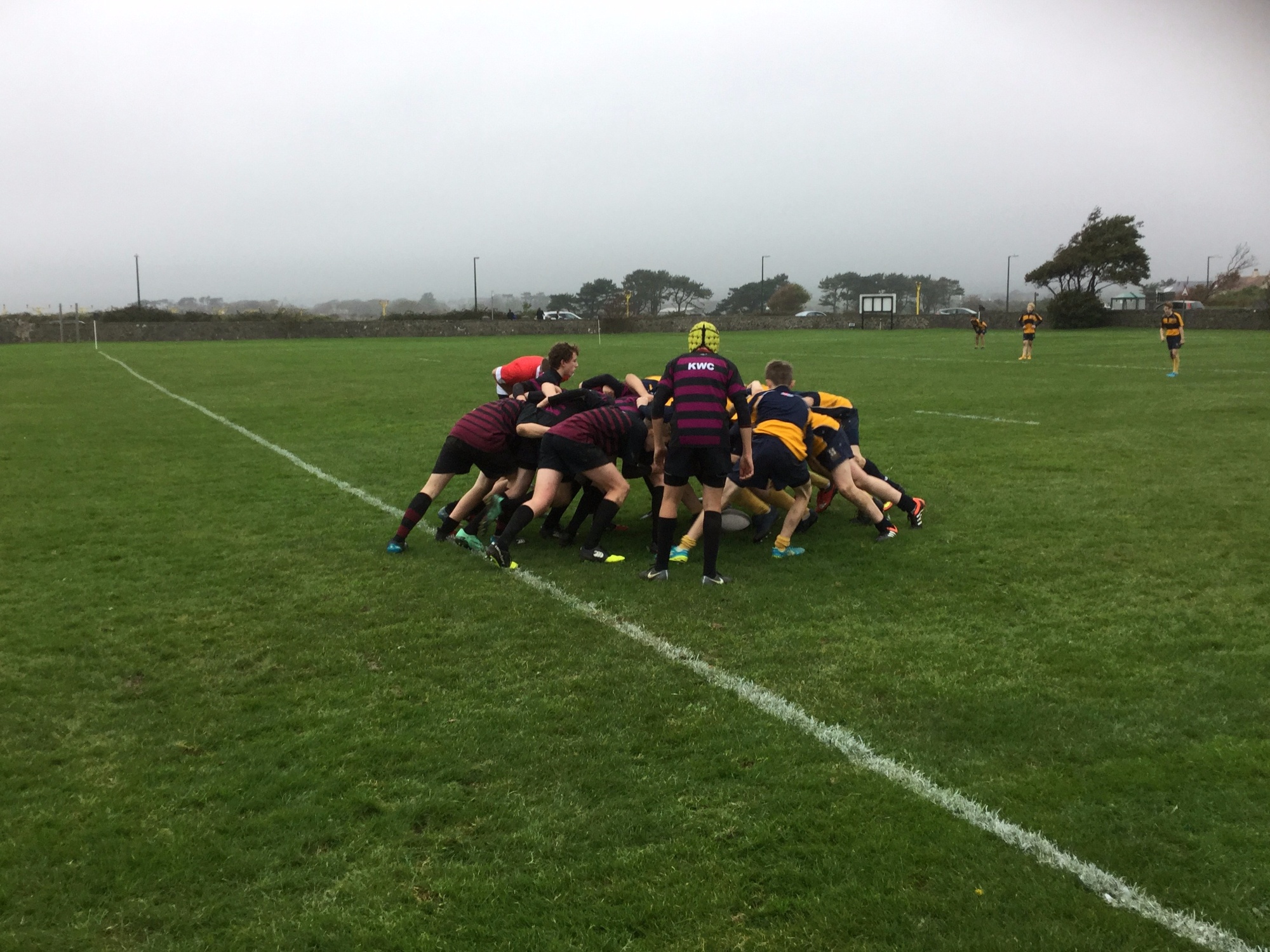 “The win against King William's mixed U15/U16 was marked by the resilience and resolve which is becoming characteristic of this team, coming back from 7-0 down going into the final 5 Minutes to run out eventual winners 10-7, thanks to a last-second winning try.”

The second game against Castle Rushen was a step up in quality and the boys' tired legs could not cope with the superior athleticism and skill of the opposition, Ned Lincoln Davis and Fin Parker being rendered hors de combat in the first half.

Despite a tremendous physical effort from all of the boys, we were well-beaten but again displayed demonstrable resilience to the end, scoring one of the finest tries of the day.

The whole squad deserves a special mention for their physical and mental efforts in playing two tough games on consecutive days.