Does your child want to develop their hockey skills? 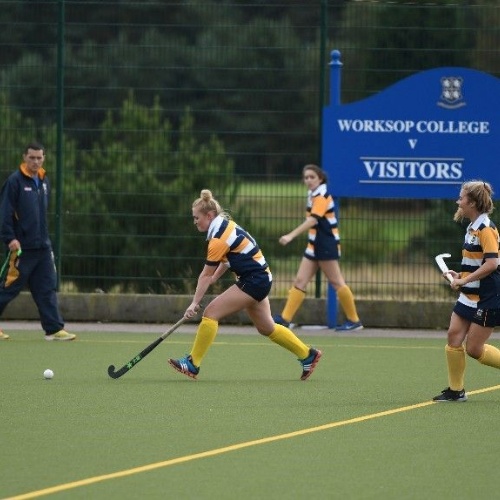 Worksop College is hosting two hockey camps over the summer.

Our summer camps are set in a stunning 330-acre UK independent Boarding School with an outstanding reputation for Hockey and situated in the heart of England, home to the well-known Robin Hood!

“We are fortunate to call upon coaches of an international playing or coaching background to ensure our delivery is of the highest level.”

The camps are held on:

The camp is for 8 to 17-year-olds who are looking to improve their hockey skills and each camp will feature:

Find out more about next year's Summer camps below: