On Monday, Year 6 pupils were transported back in time for WW2 Day. 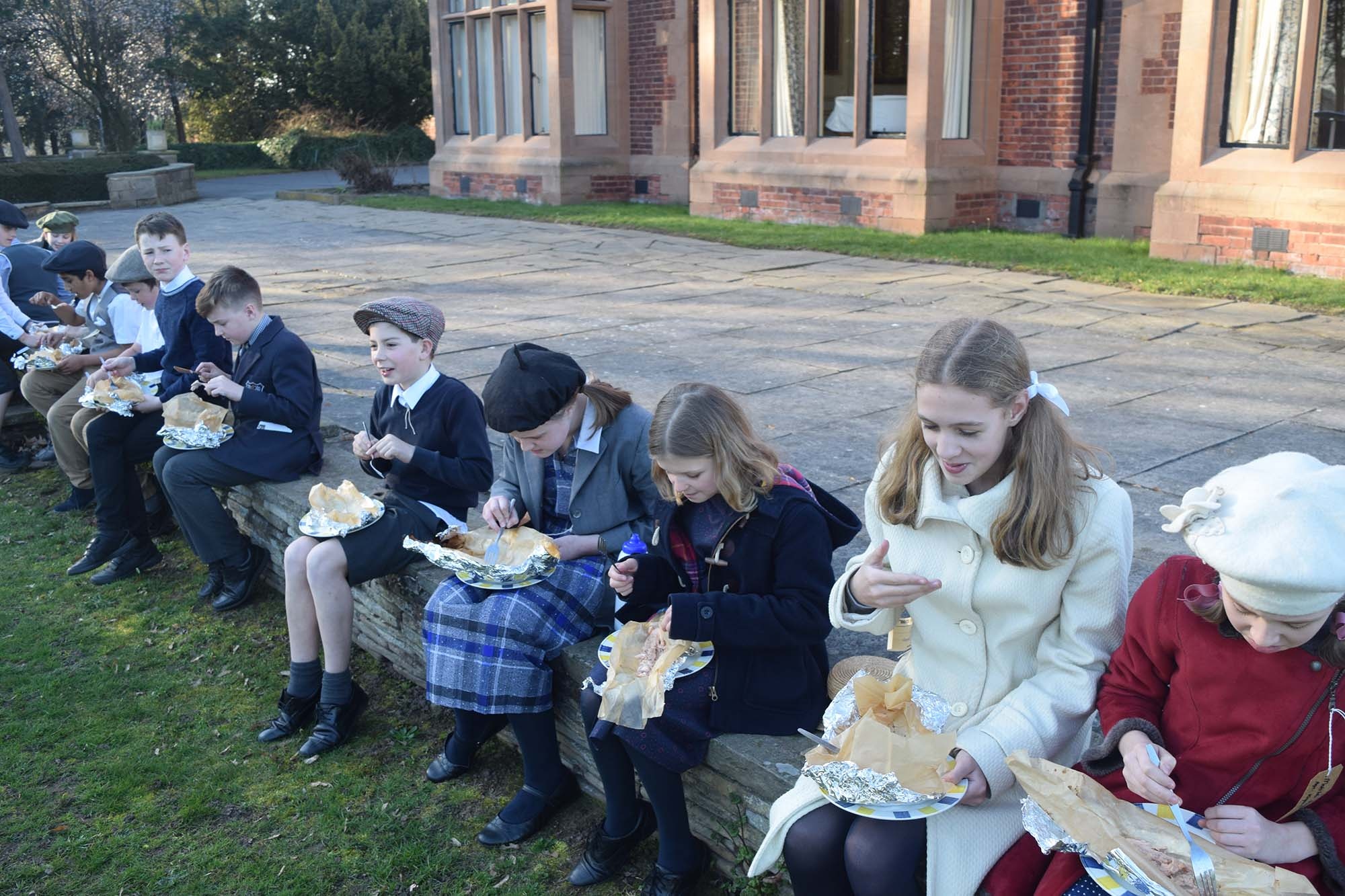 The pupils played traditional WW2 games: capture the flag, hopscotch and blind man's bluff. They discussed having no technology for entertainment, so the children had to be creative.

In the afternoon pupils gutted, cooked and enjoyed fish in the sunshine. This was well-received after rations for lunch! 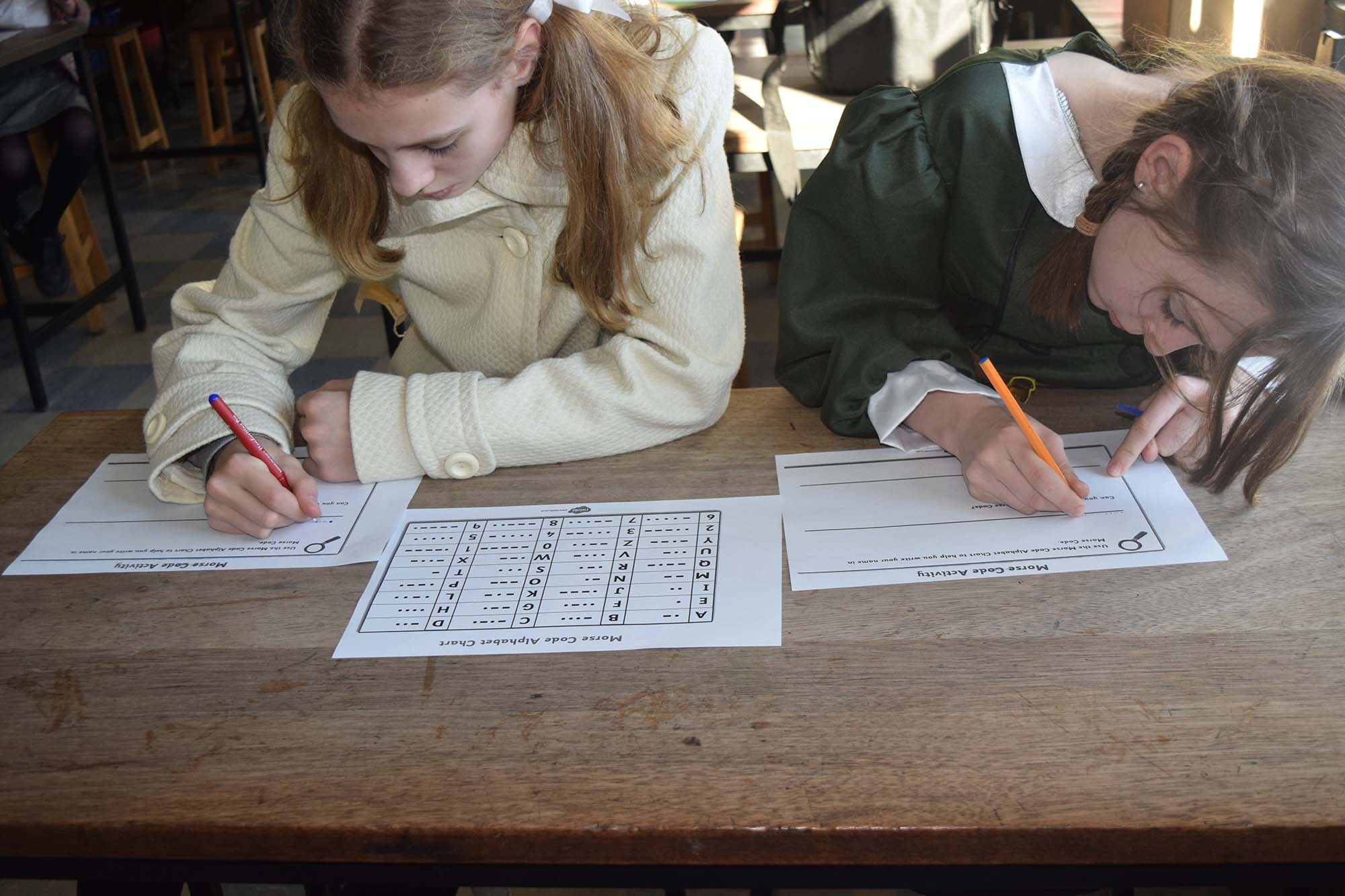