Roaring fires, a singsong and toasting marshmallows – a spectacular start to Friday night boarding at Ranby 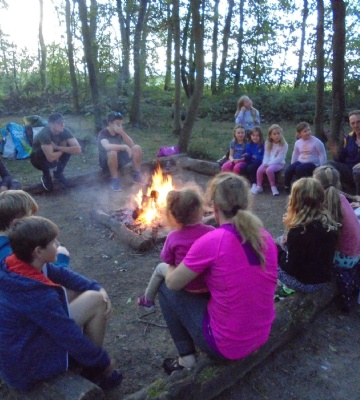 This weekend saw the first Ranby House Friday Night Boarding Special of the year - Campfire in the Woods. We caught up with newly appointed Head of Boarding, Ms Varney, to find out what adventures the group got up to.

“After a busy first week of school, 12 boarders, along with our own children joined together for a fabulous evening of fun.

After a good run around on the adventure playground, the children had a short safety talk, put on their hoodies and coats and ventured into the deep, dark woods.” 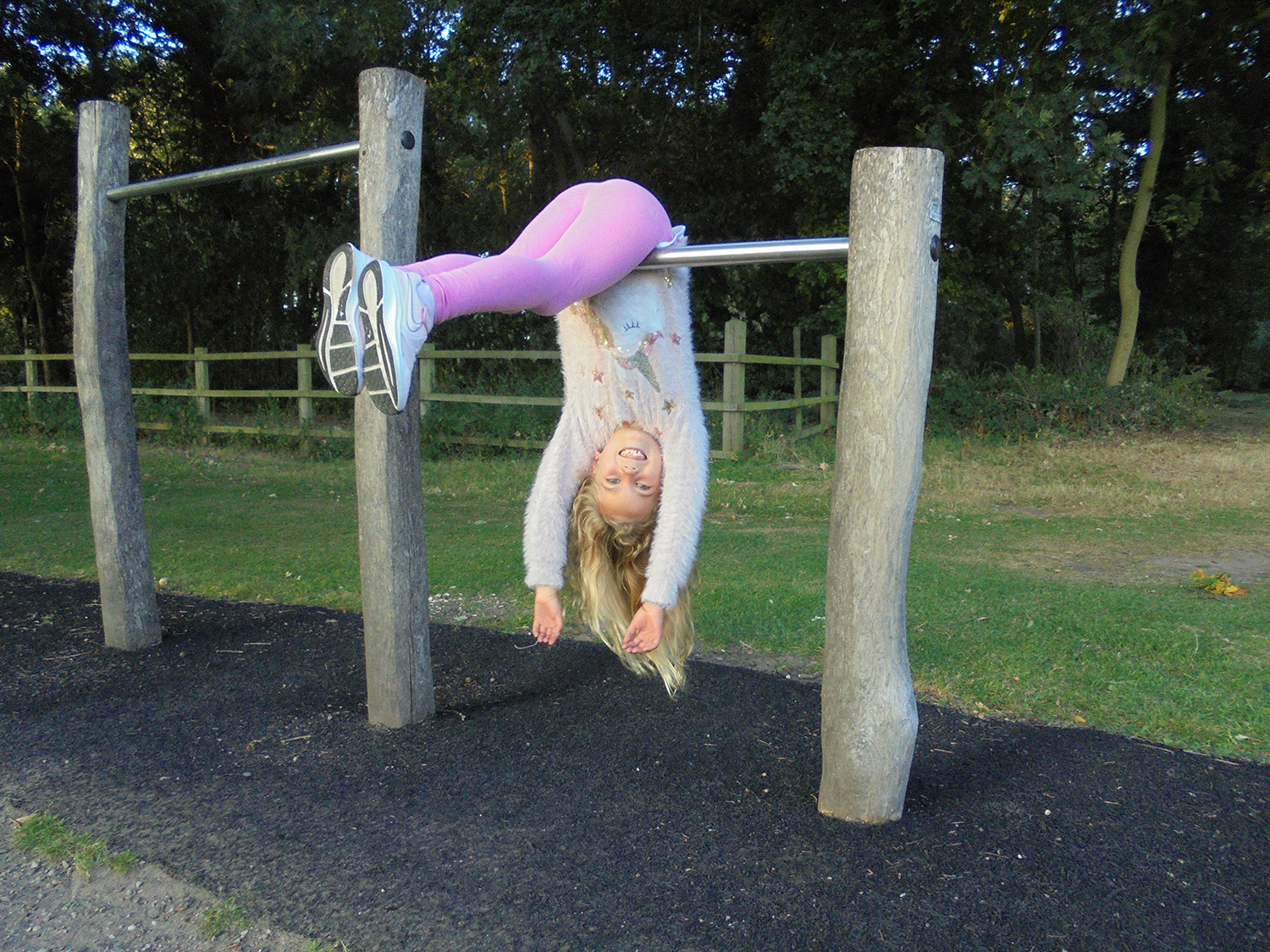 Mr Harper and Mr Sullivan had built a big roaring fire and it soon became very hot – so the coats and hoodies came straight off. The children had a singsong and passed around big bowls of popcorn. 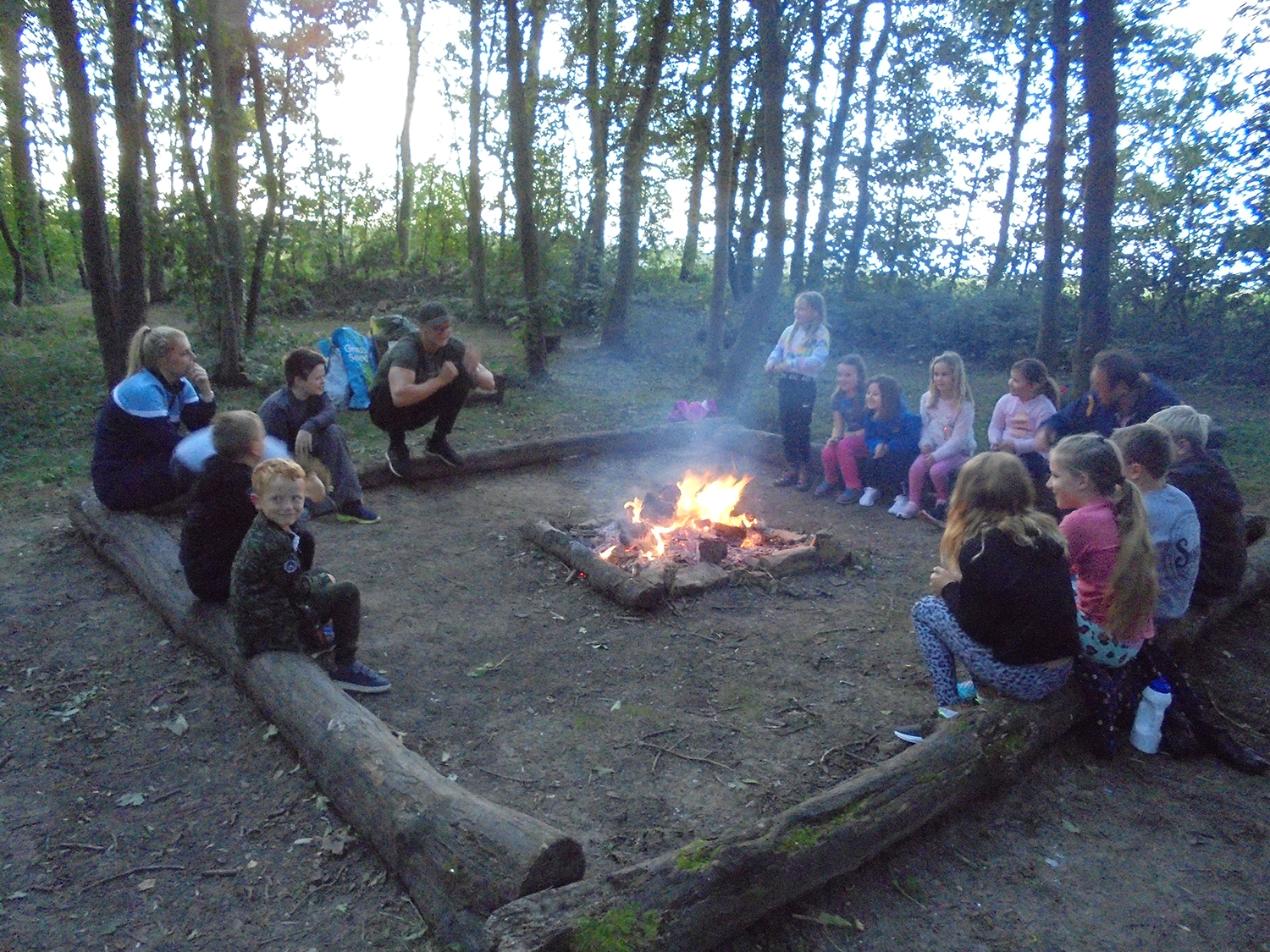 It wasn’t long before the marshmallows were out and the pupils slowly crept closer to the fire to toast them. Some of the children had mastered the art of gently toasting their marshmallows, others were more “Roast it until it sets on fire!” - But they were eaten, cinders and all! 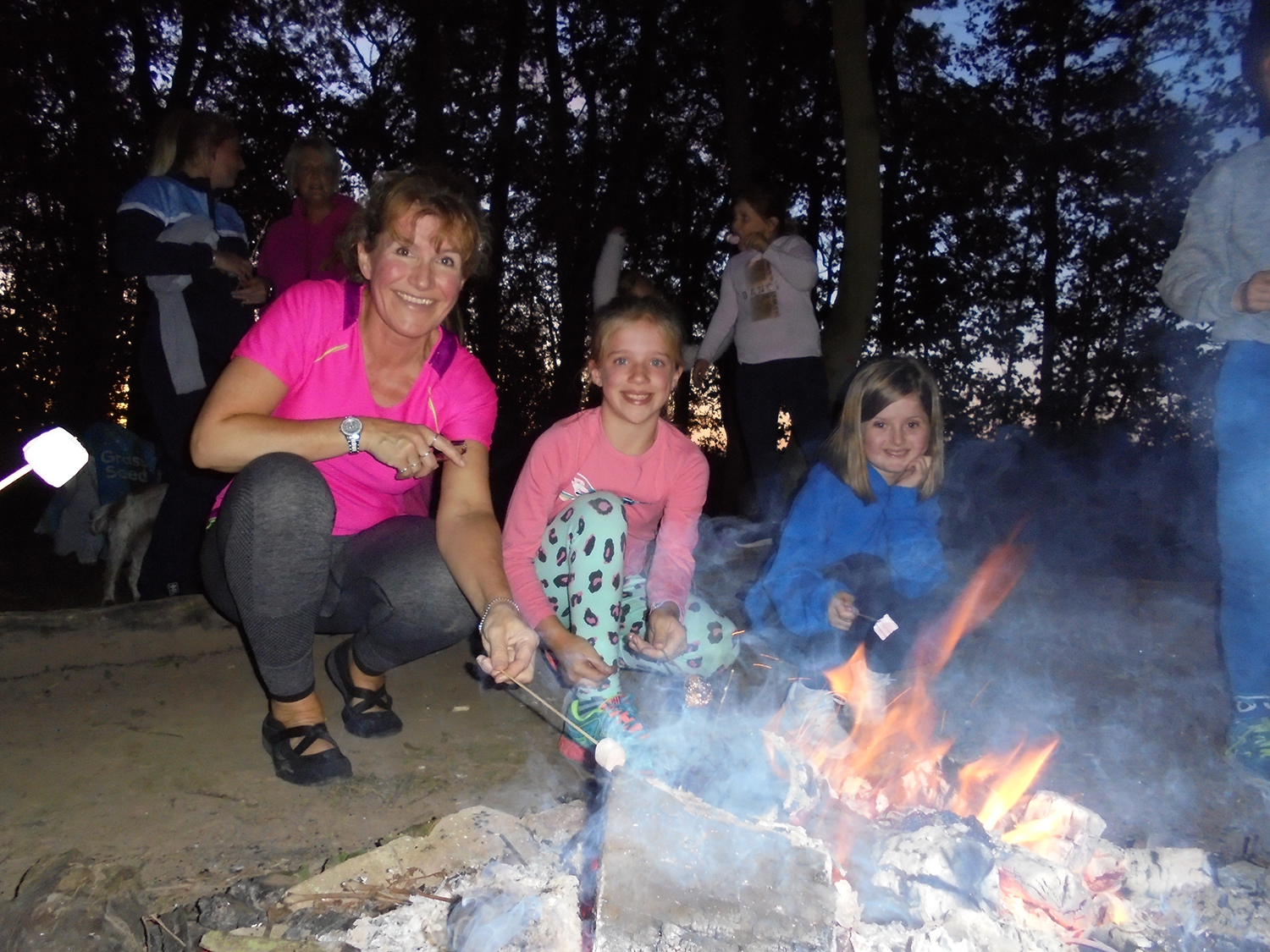 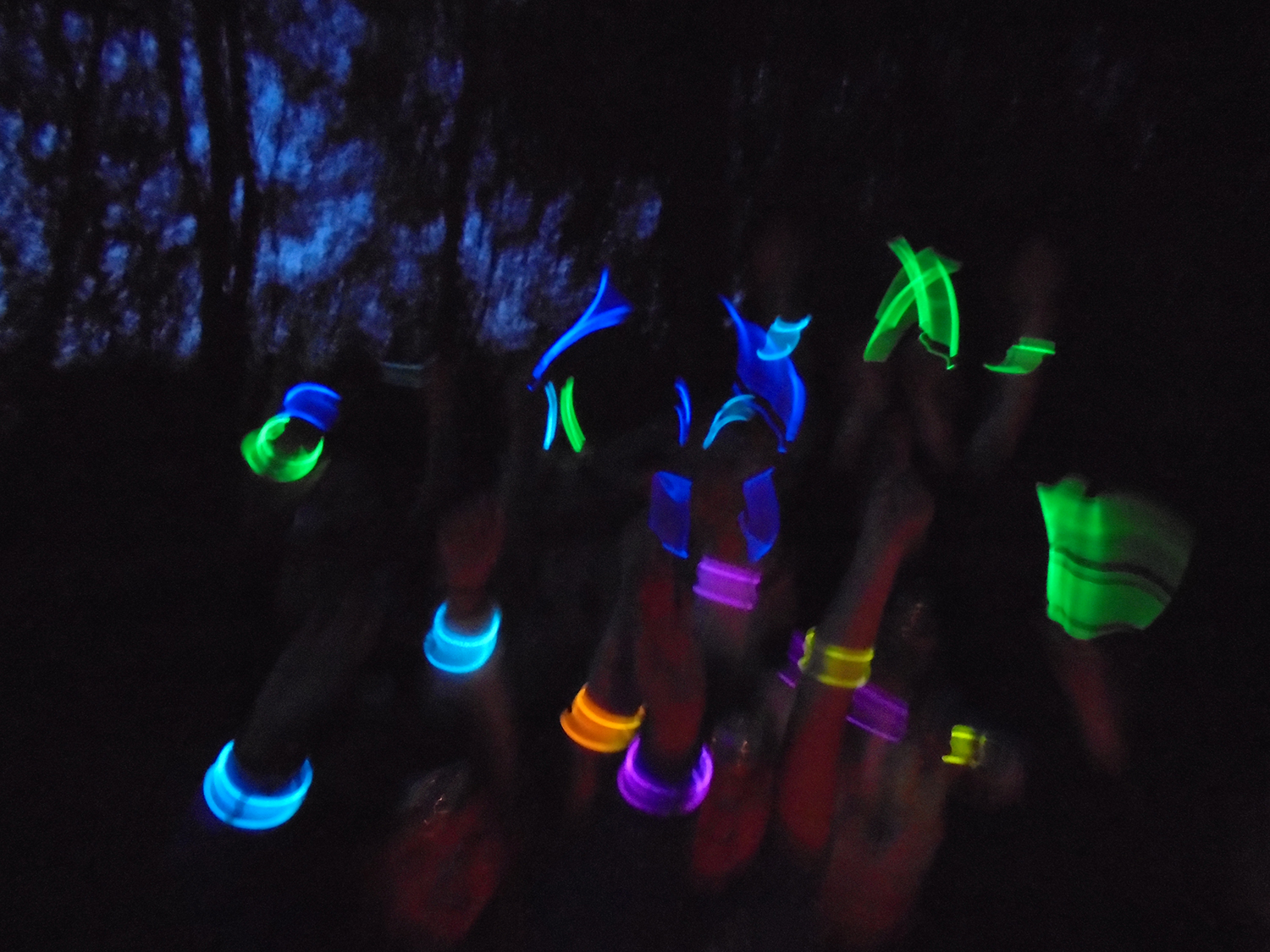 As it got darker the children put on head torches and collected glow sticks. There were squeals of excitement and giggles in the dark followed by flashes of torch light and a rainbow of glow stick colours waving around in little hands.

When it was time to come in, everyone formed a long, colourful line and happily marched back through the deep, dark woods to the dining hall for a glass of milk before bed time.

“The pupils thoroughly enjoyed the evening and were exceptionally behaved. Our first time boarders, who were a little worried at the start of the day, grew in confidence as the evening progressed.

We look forward to more fun and excitement at next week’s Friday Night Boarding Special - Games in the Sports Hall.”

If you would like your child to join in the fun, please email ranbyboarding@wsnl.co.uk to book a place. 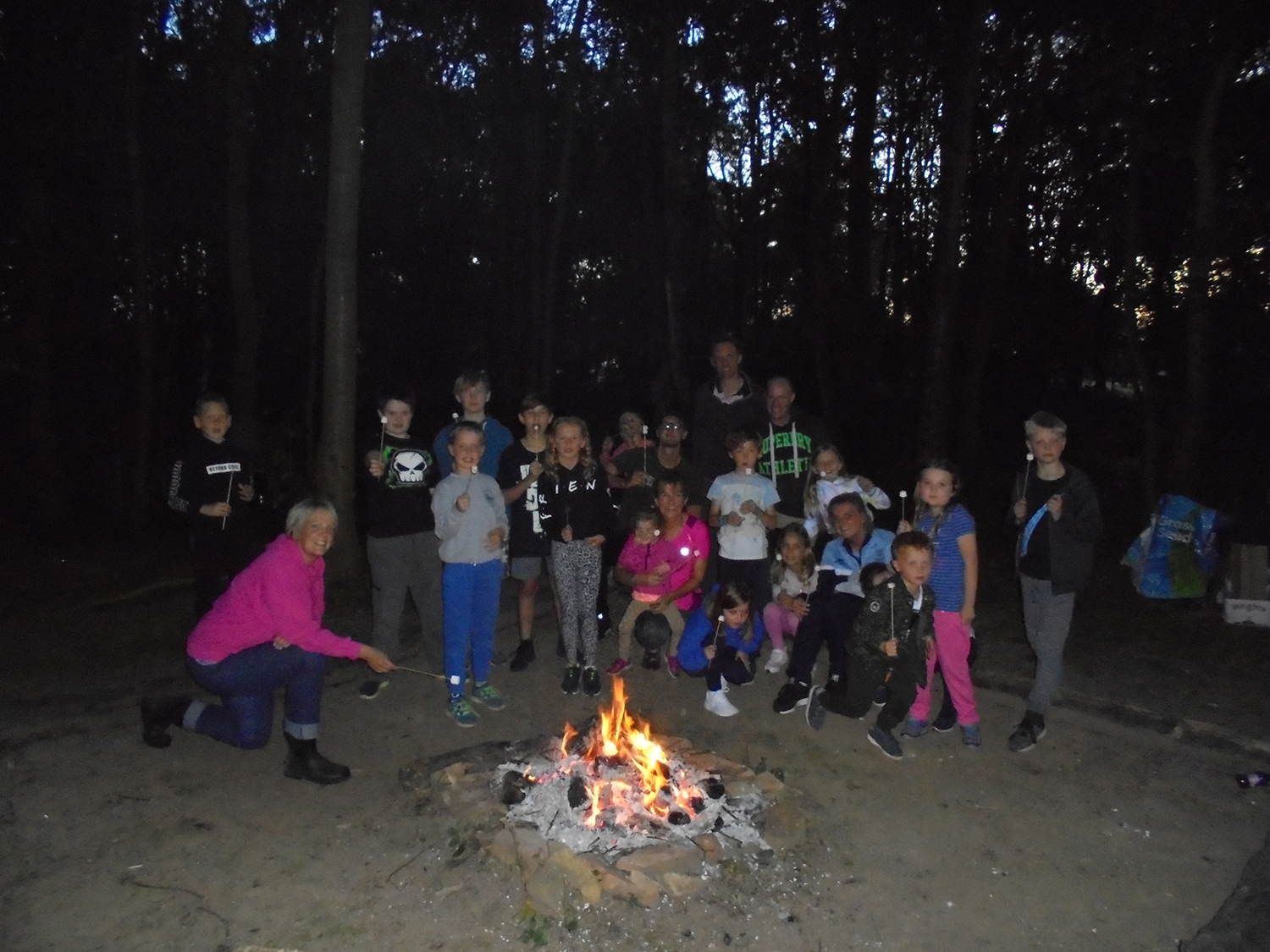