Sixth Formers were given some sound business advice earlier this week as guest speaker Richard Whall joined us to talk about what career ‘success’ looks like.

Richard has had a long and varied career in Manufacturing and Operations and along the way has developed a keen sense of what he believes to be the skills that make a person successful in their work life.

Richard, who is also Trustee of Rainbow’s Hospice in Loughborough, and Hope - a homeless charity in Worksop, claims there are three traits that give people the ‘edge.’ 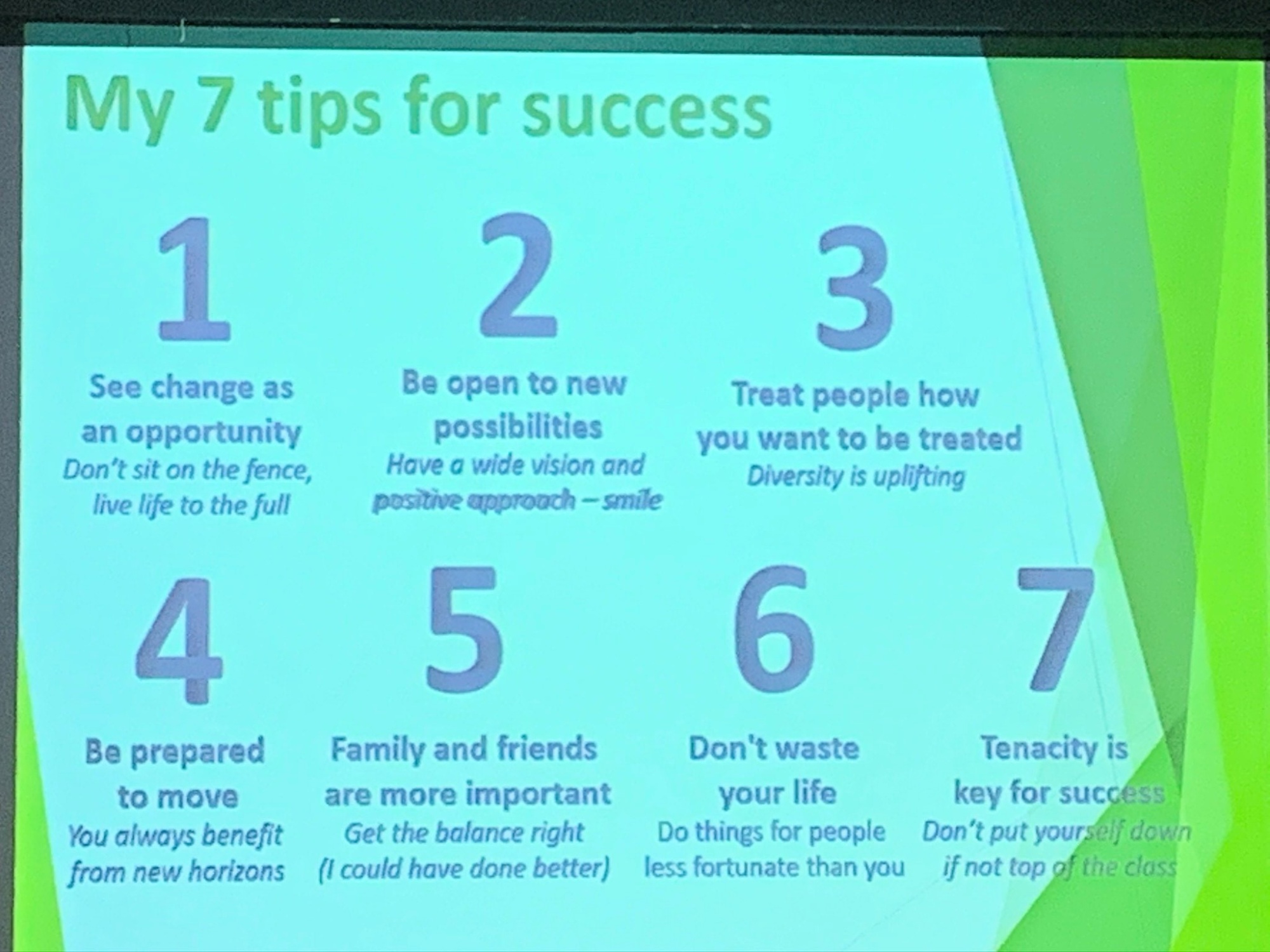 “The first one is intelligence”, says Richard. ”And almost all of us have enough intelligence.”

The second is your skills – these are your educational qualifications, your social skills and those you pick up at work.”

Finally, and probably most importantly, your tenacity. Those who are successful are those who have determination and who don’t give up.”

Richard’s children Hannah and Charlie both went through Ranby House and Worksop College and although they are both now in their late 20s, he believes the confidence and determination they learnt at school has helped them throughout their lives.

“I think the key point that Mr Whall was trying to get across is that the biggest factor that will influence our success is our determination. No matter what changes occur during our lives if we have tenacity and resilience, we will be successful.

“Another key I took away was not to fear the changes that occur. Changes often lead to new opportunities that we should embrace - whether that’s moving across the country or accepting a new position.”