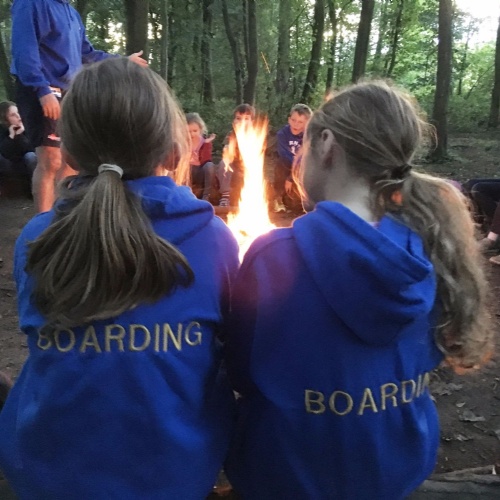 It has been a great start to the academic year for boarding at Ranby House. The boarders (28 in total) settled in almost immediately, and were quickly making friends over breakfast.

The school week ended with a competitive game of Manhunt, followed by a campfire, toasting marshmallows and singing songs by the fire. 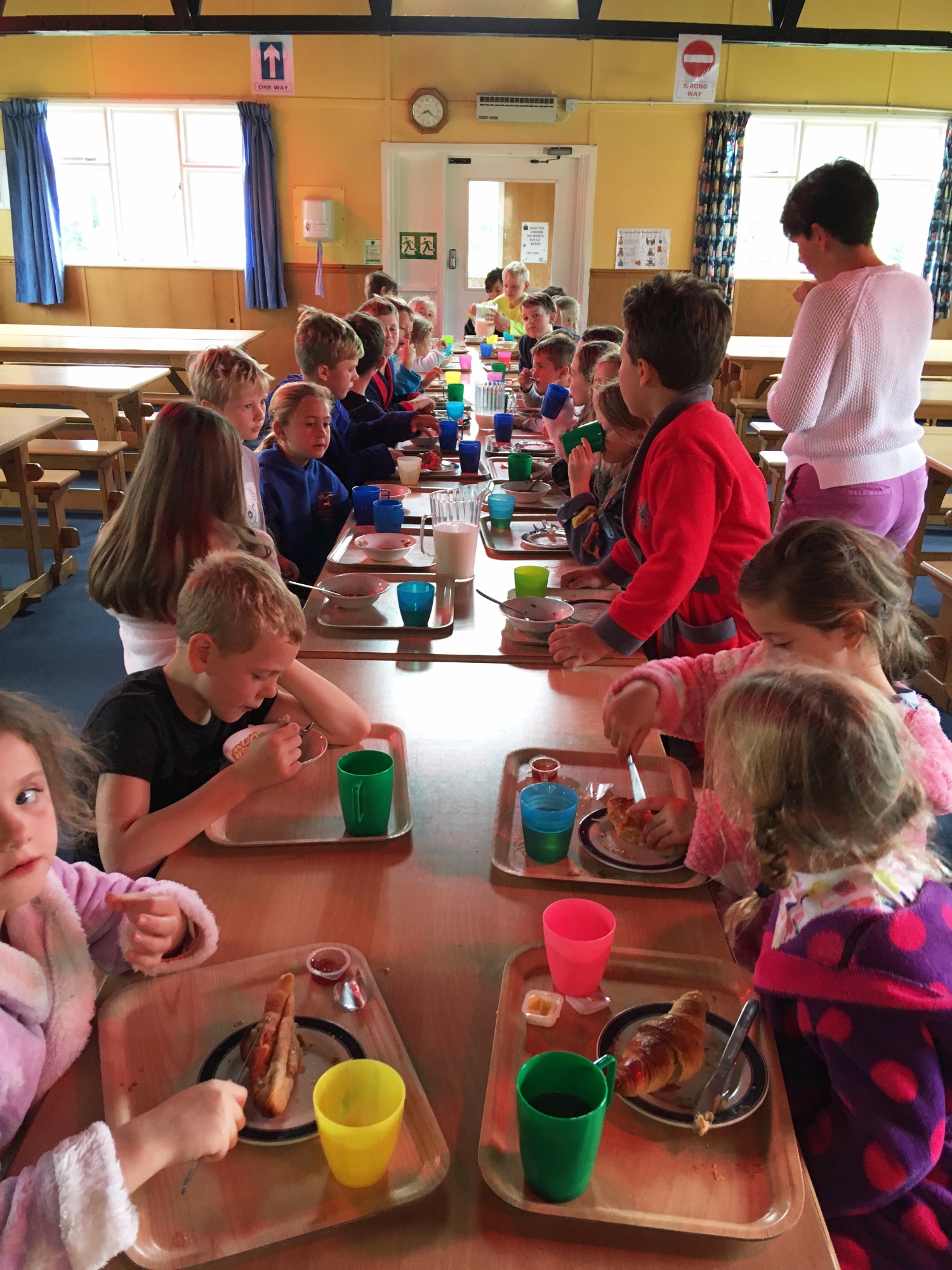 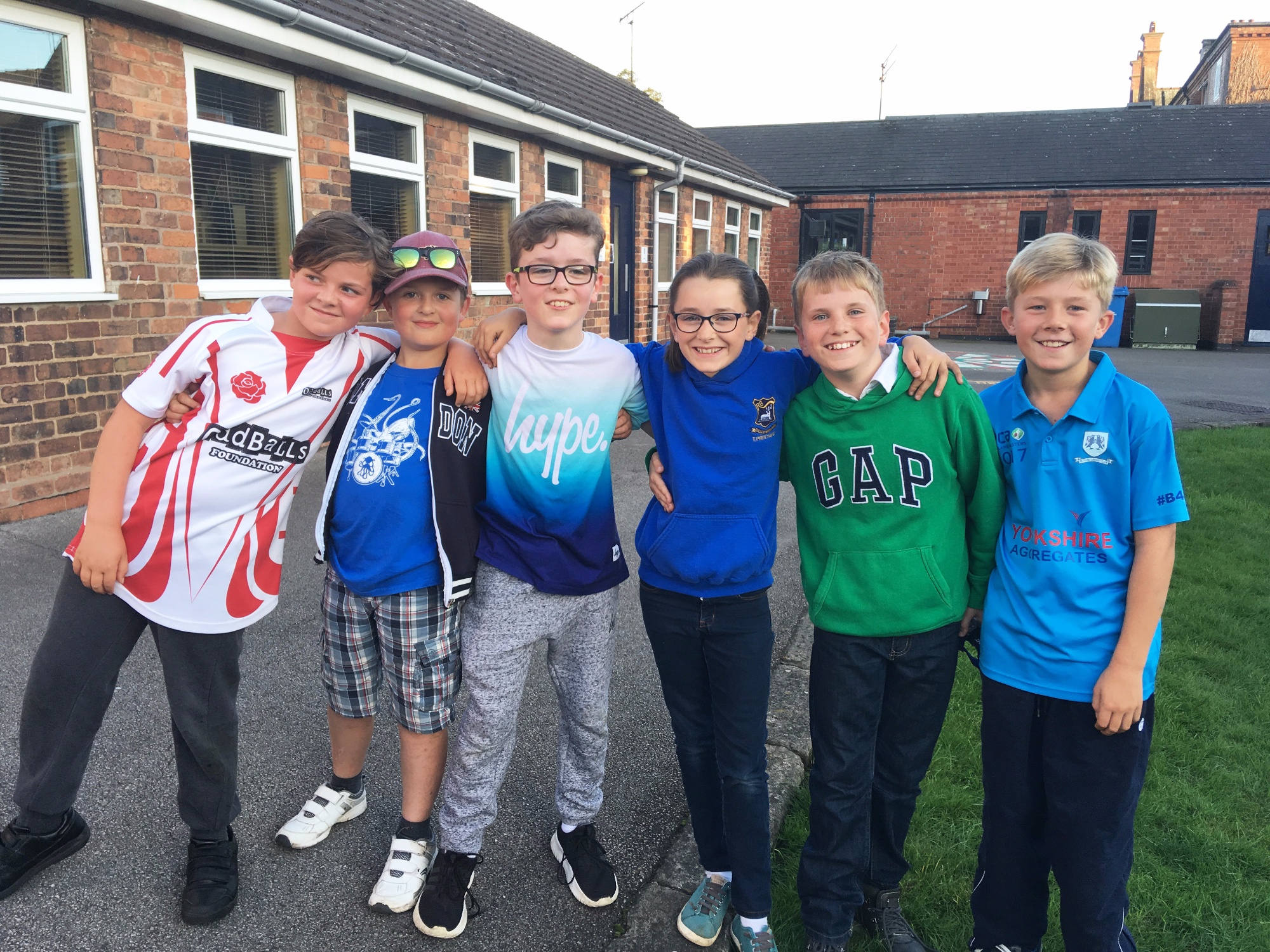 Our Year 2 boarders, (who were boarding for the first time) displayed their independence, as well as their resilience. 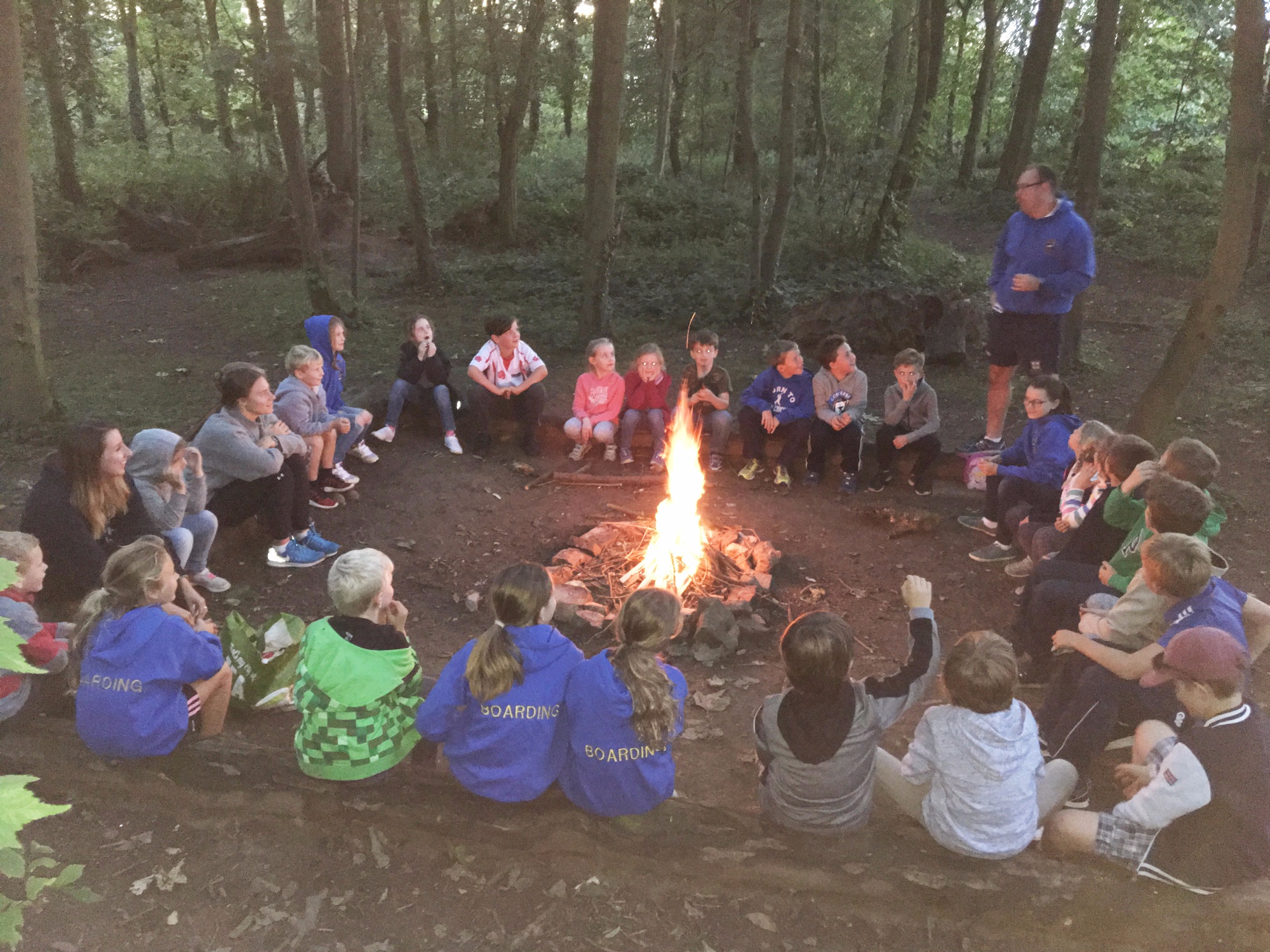 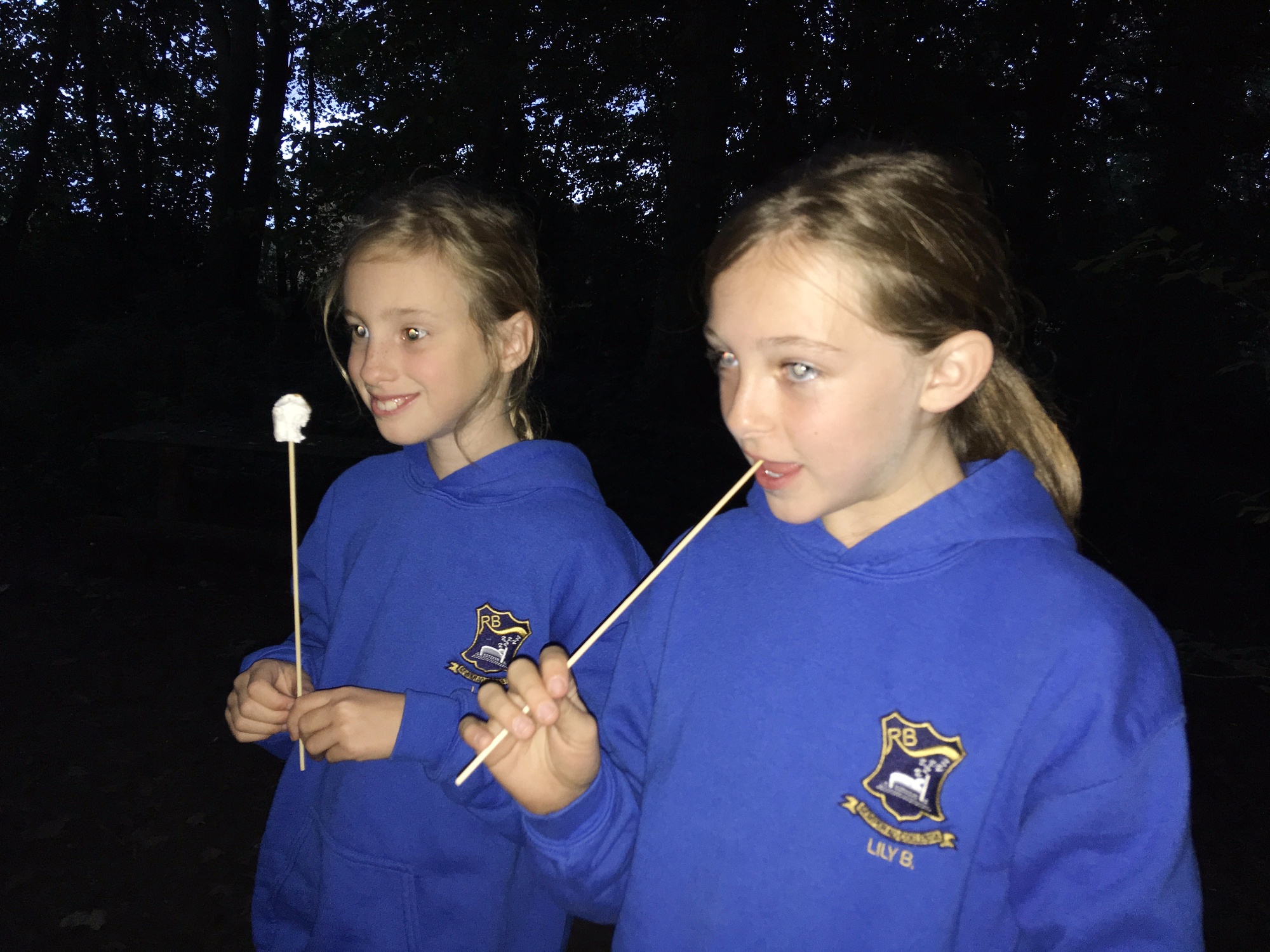 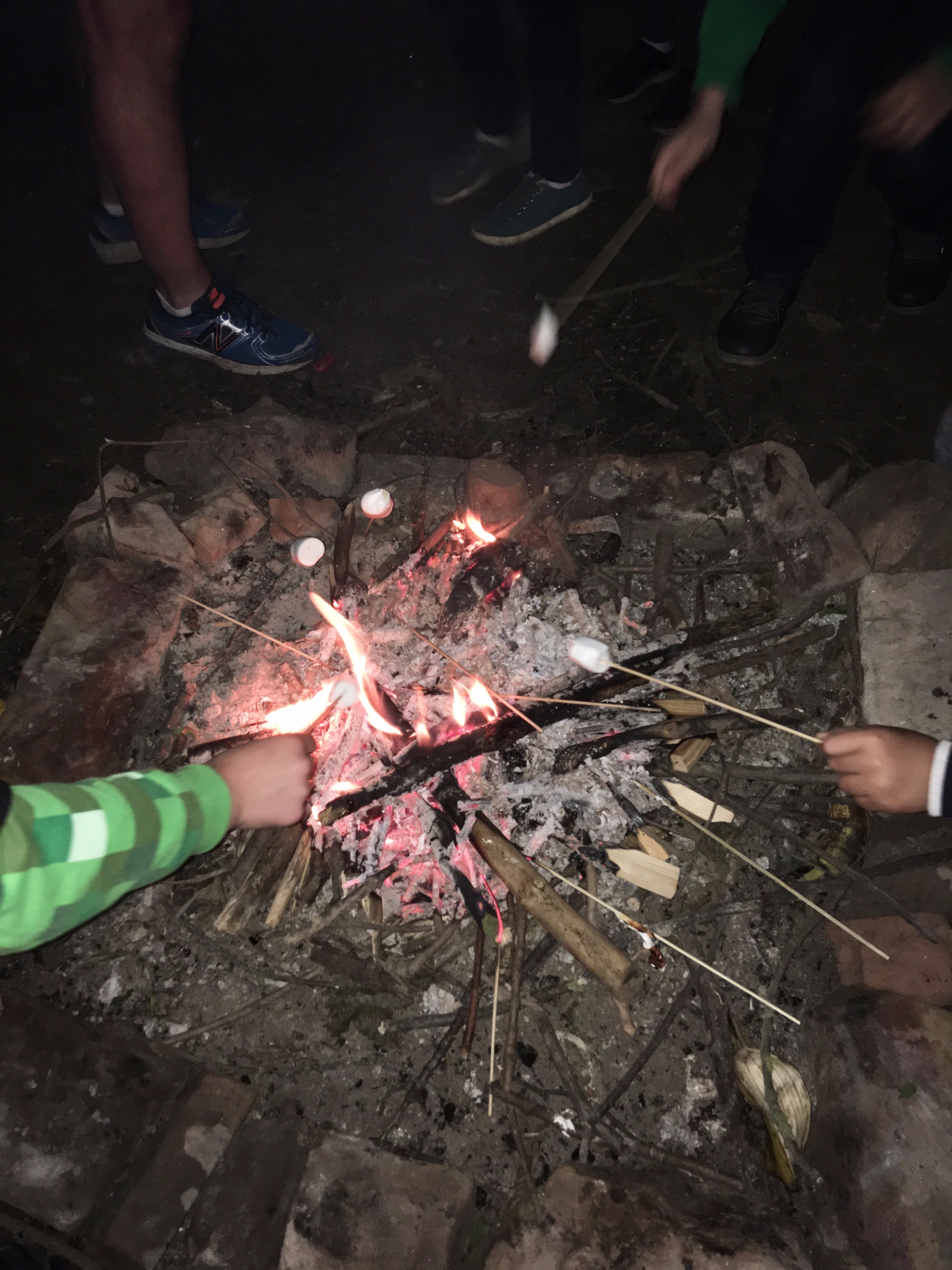 “They were simply awesome; you would have thought they had been boarding since they were in Nursery!”

Interested in finding out what we have to offer? Come to one of our Open Days