U16 netball team win the Bowl at ISA National Tournament

On Thursday 12 March, our U16 netball team travelled to the University of Nottingham for the Independent Schools Association senior tournament.

The event started with our U16 team against a strong Claires Court School team, the eventual winner of the cup competition. The girls took some time to settle into the match and trailed 11-3 at half time. They managed to contain the opposition somewhat in the second half and the game ended 16-5.

The second game was far more settled and the U16 side started to gel together, going on to beat RGS Dodderhill 8-3. The team continued to improve and won their third match against North Bridge House Canonbury 20-2 with some excellent passages of play. The next three games saw narrow losses: 15-12, 15-8 and 12-11 but again moments of very good netball throughout.

The team progressed to the Bowl knockout stage, where they had a comfortable 18-8 win in the semi-final against North Bridge House School. The girls met Bedstone College in the Bowl final, they took an early lead, and although the opposition made a good recovery, our girls held their nerve and finished the game with an 11-8 win to take the Bowl trophy.

“This was the first time the team had played together as a unit and their development as the tournament progressed was excellent; they can be very proud of their achievement. Real promise for senior netball next season!” 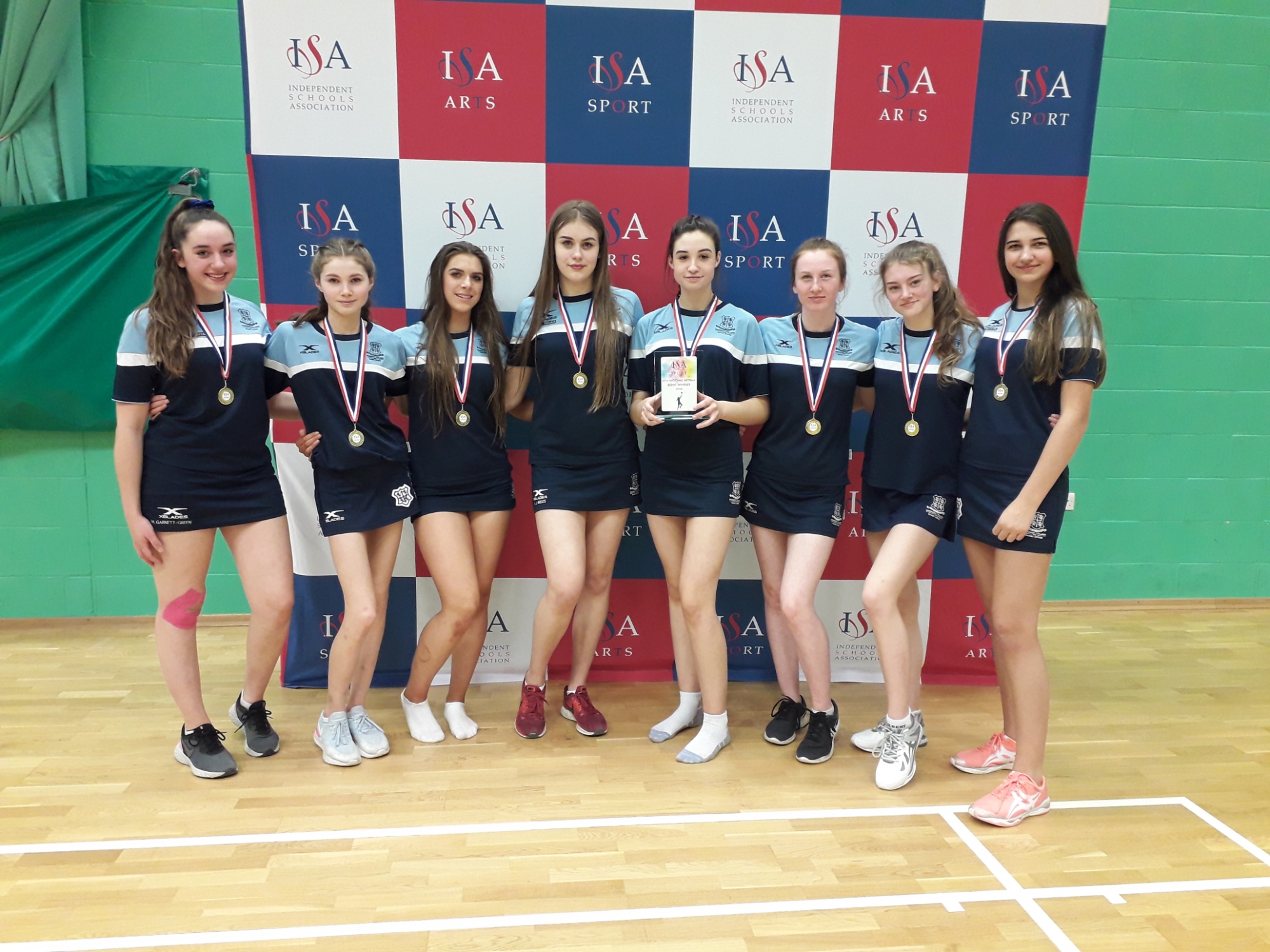