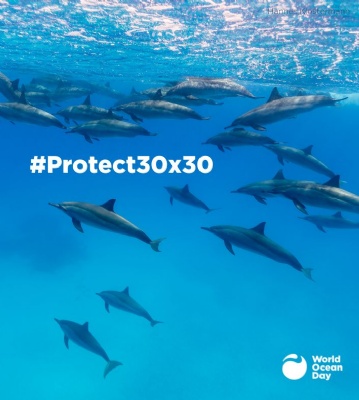 The 8th June marks World Ocean Day. With our Oceans covering over 70% of our planet, it is important to raise awareness of the benefits humans get from it, and our duty to use its resources sustainably. We asked our students why they thought the Ocean is so important. Here is what they said...

Ava, Year 7, very simply yet effectively stated “the ocean is very important as it is home to many animals and sea creatures.”

“The air we breathe is what the ocean produces, as over half of the world's oxygen is from the Ocean. It absorbs 50 times more carbon dioxide than our atmosphere. So, it's really important we look after our ocean and we don’t litter!”, said Amelia, Year 7. 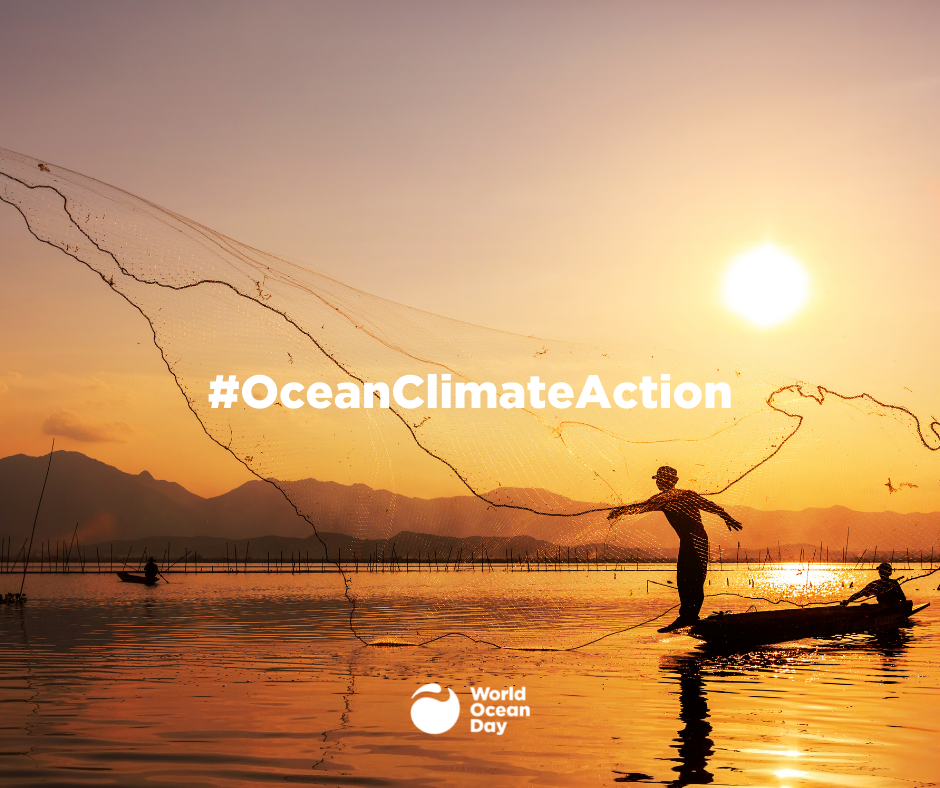 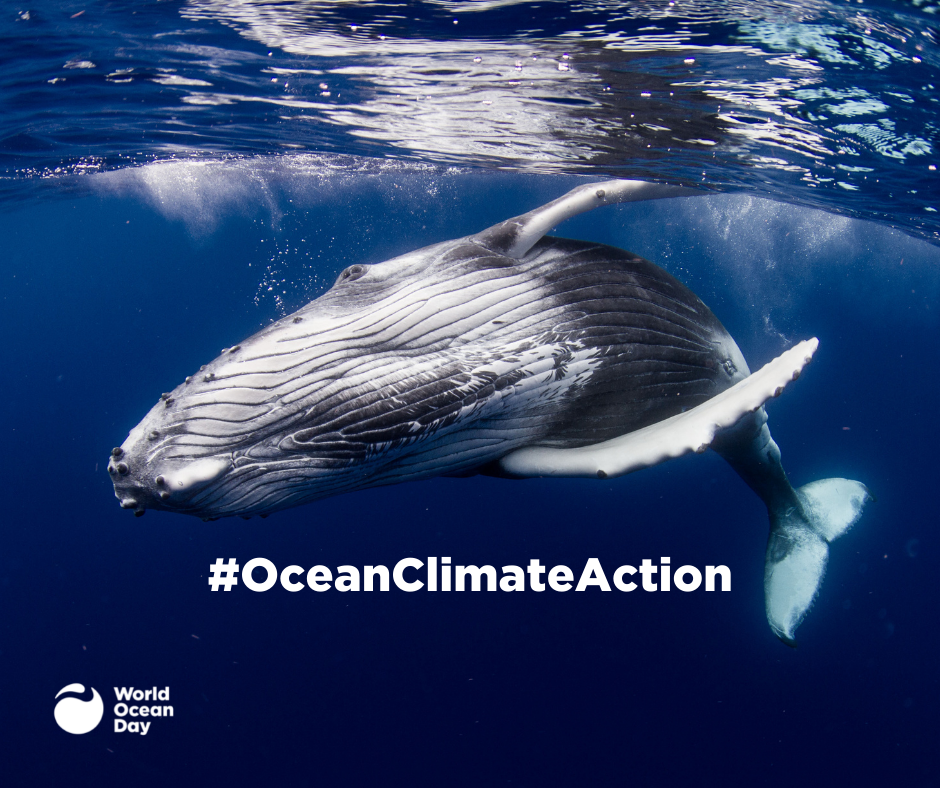 Emelio, Year 7, very rightly stated that “our Oceans are extremely important to our planet as they absorb heat and carbon dioxide, which enables us humans to live on Earth. Over 70% of Earth is made up of oceans and they are enriched with minerals like salt, sand, manganese, nickel, iron and even cruel oil from the sea bed.”

“The ocean produces over half of the oxygen we breathe in so is vital for our survival and also transports heat from the equator to both poles regulating our weather pattern. In addition, the coral reefs under the ocean are one of the few remaining natural beauties of the world and can bring joy and happiness to many people”, said Vrishin, Year 8. 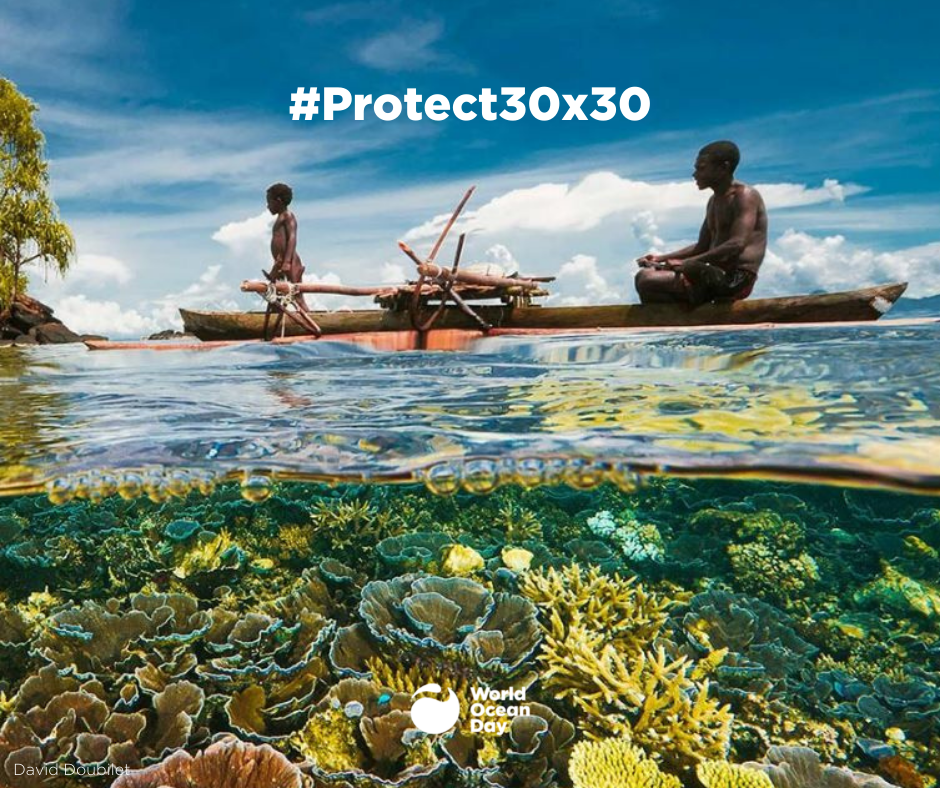 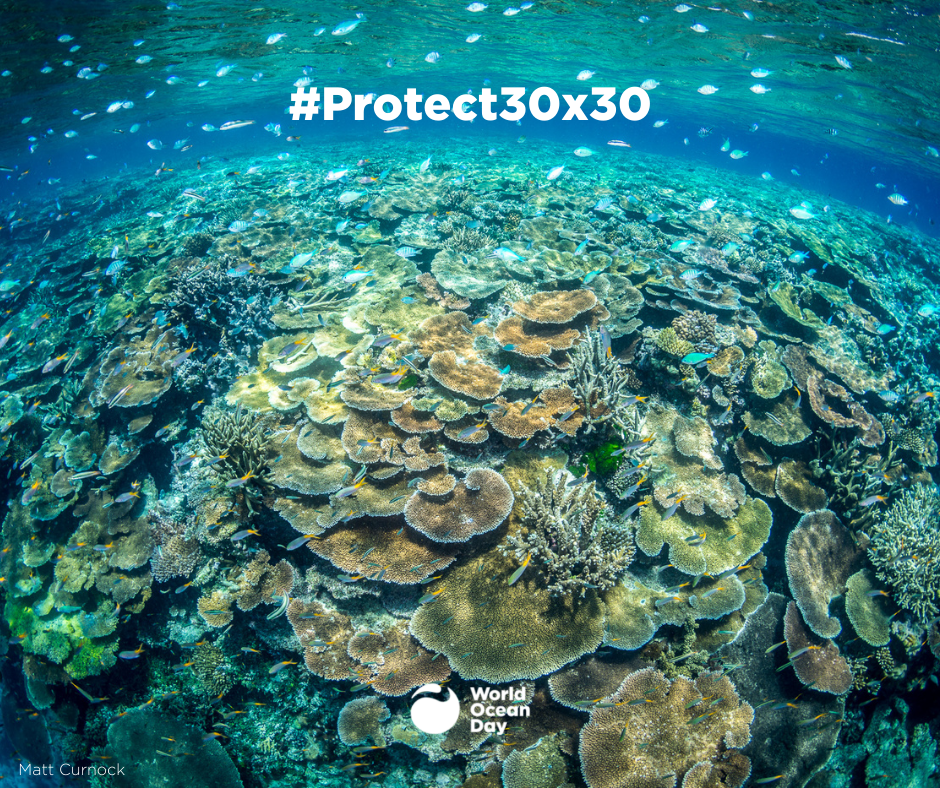 Max, Year 9, speaks about the importance of the ocean's wildlife, as he states “the ocean is very important as it is home to nearly 230,000 known species, however, these are only the ones that have been discovered. Scientists estimate that another 1-2 million undiscovered species grace the waters of the ocean.”

“It is our responsibility to look after the oceans as it is important for the survival of our earth as we know it. It is necessary for the sustenance of our climate, our economy, the air we breathe and most importantly the survival of all living creatures. Oceans can be important for things such as our economy in the sense that it can attract tourism to areas which can provide jobs and food for people adding to their economic well-being. For example in America the oceans create jobs for one in six people.” said Nairne, Year 11. 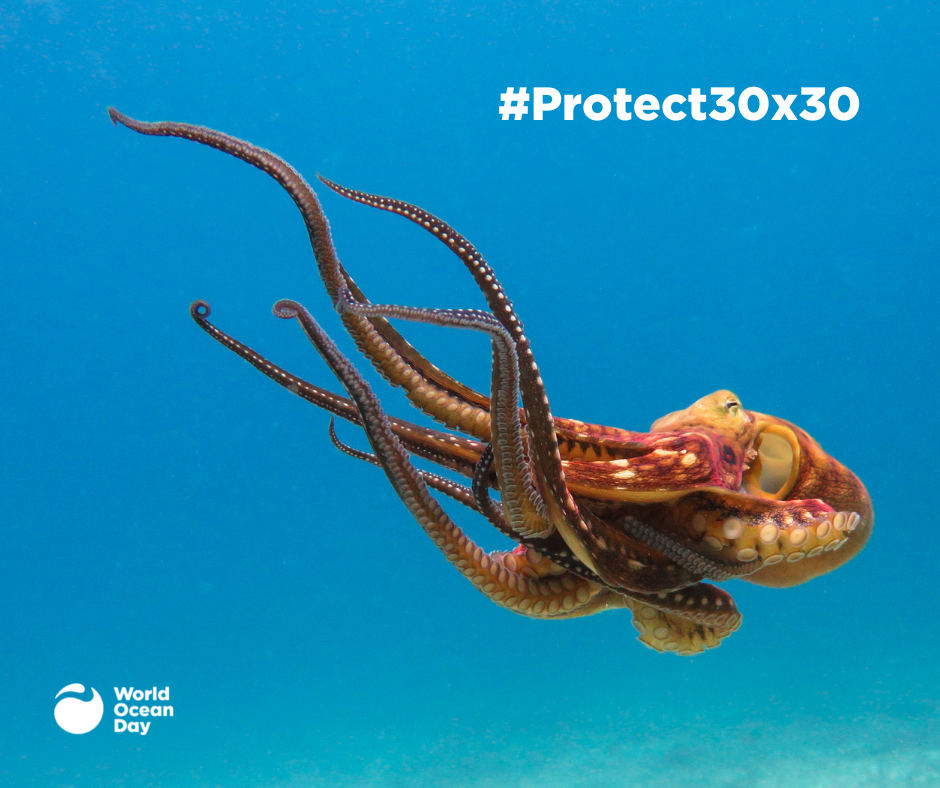 As you can see, our students are highly aware of the importance of our shared ocean, which connects us all! Perhaps, on this World Ocean Day, we can join together to celebrate its brilliance. In turn, we can protect and restore it in years to come. Do your bit now by signing this petition to let world leaders know that the Worksop College Community wants action in protecting our blue planet: https://worldoceanday.org/take-action/petition/.