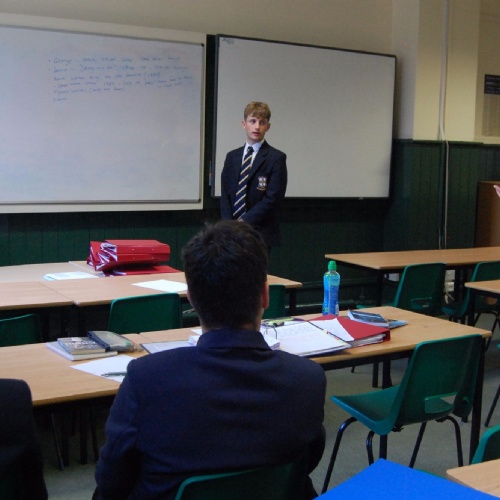 When the idea of a ‘digital blackout’ was first considered, students and staff didn’t quite know what to make of it.

The concept seemed a tad far-fetched, as well as being an impossible feat – to go a full day with no technology.

However, despite the uncertainty and reservations many had, on Thursday 5 October, Worksop College and Ranby House began their tech-free day.

Throughout the day, students reached for their phones, before realising they were minus their mobile devices.

Some people panic that they don't have their phone - but it was fine; we actually socialised more

Teachers reverted back to a marker pen and whiteboard, and were encouraged to come up with alternative ways to inspire students. 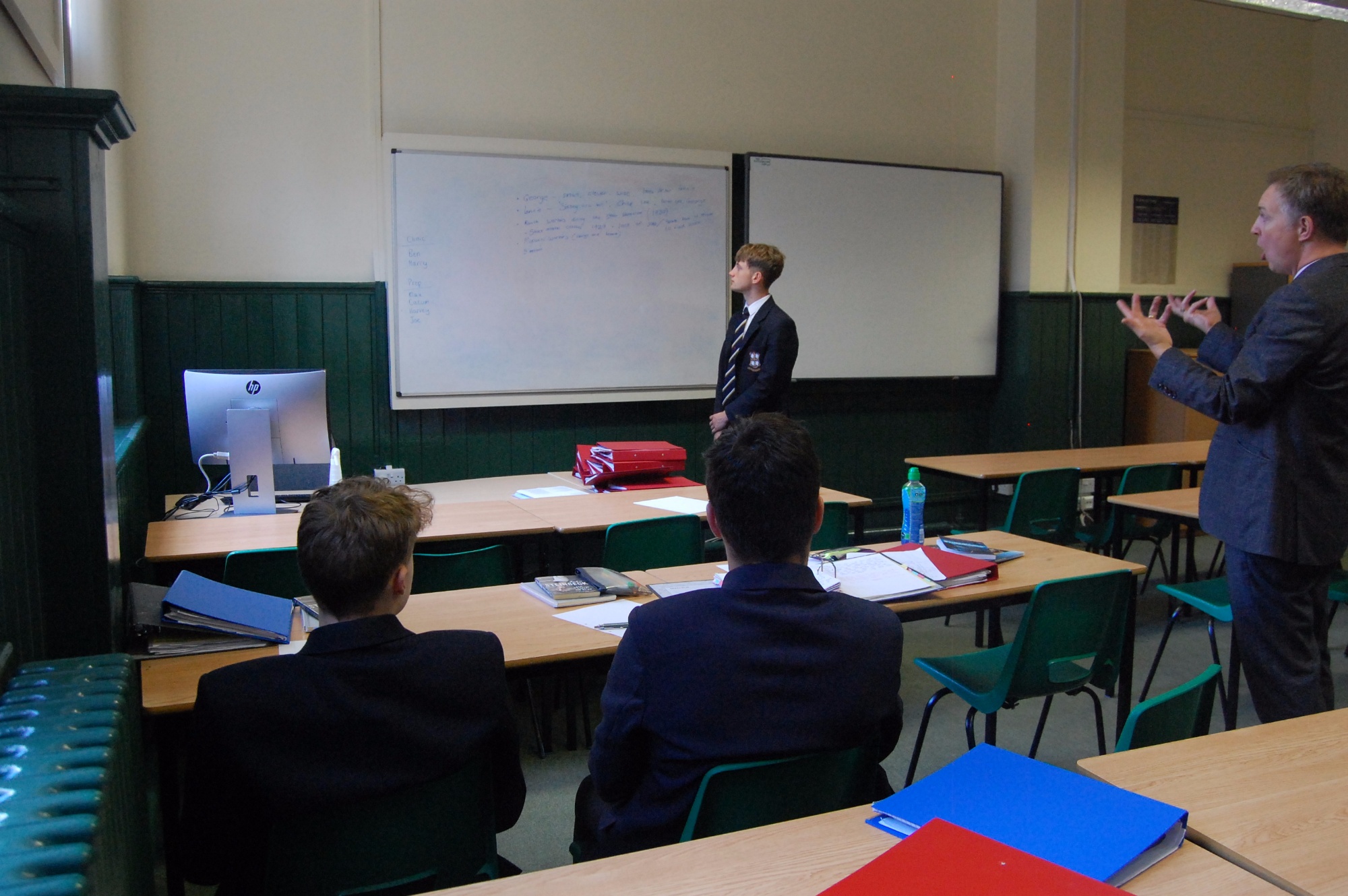 Pupils relied on books for their research and not computers.

“In my music lesson, we were writing a biography on Beethoven, but we couldn’t use a computer! We had to read a book on him.”

While many found the day to be refreshing, and a welcome break from their screen-dominated life, others were a little dubious. 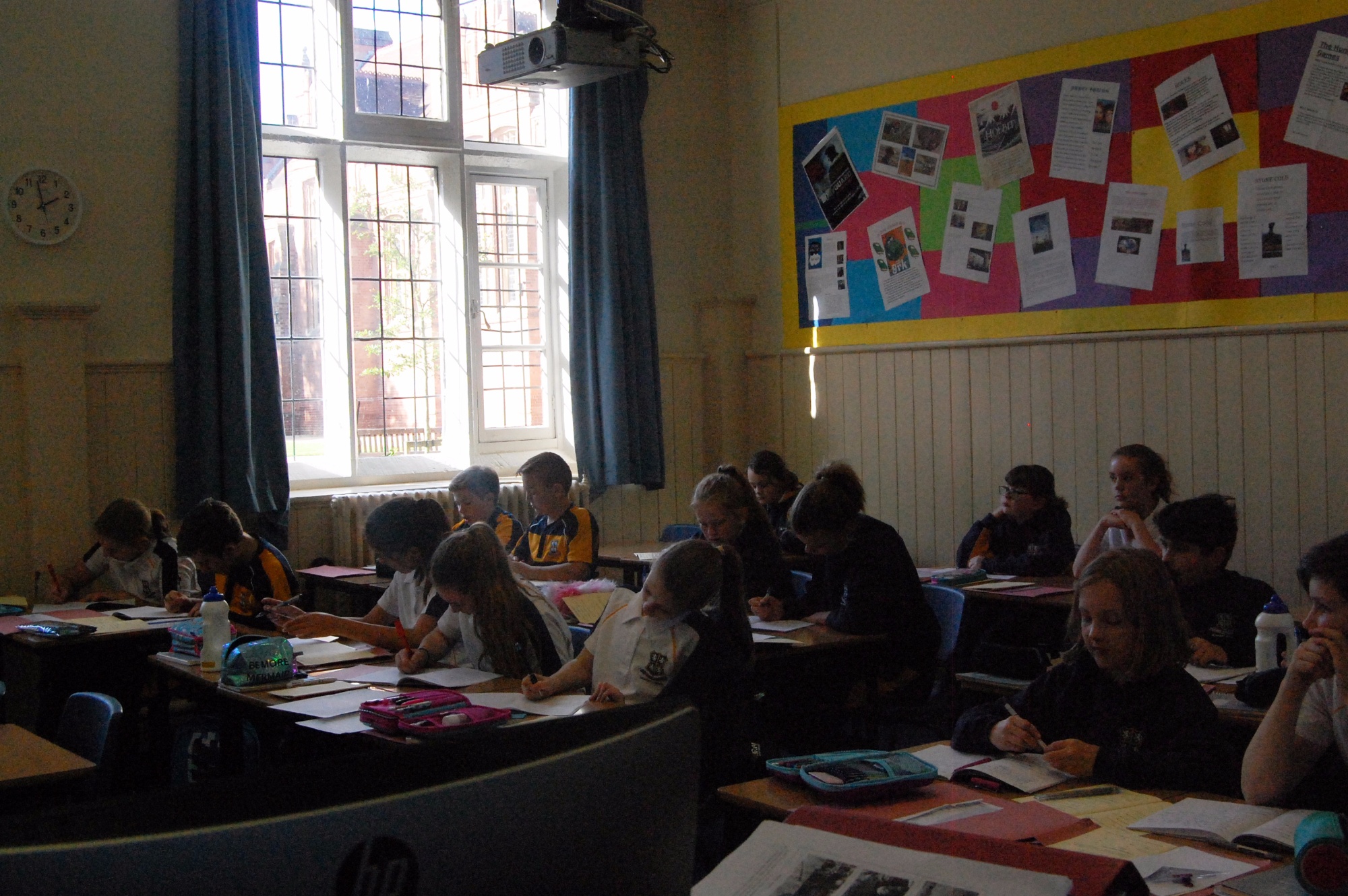 “It’s been a bit of a pain, as digital media is such a part of everything we do.”

Communication was a noticeable aspect on the day; a lack of digital devices meant that students and staff were much more open and receptive to one another.

“When you walked down the corridors, everyone was talking to each other.”

It wasn’t just our senior school who had to adjust to a digital-free day, our prep school, Ranby House reverted back to pen and paper.

“I wanted to board, so texted my dad, but I couldn’t find out until the end of the day!

The day was organised to fit in with the first ever Risk Week, which saw students get involved in a variety of activities and topics during lessons, in the hopes of challenging them to think more deeply about the risks they take – and to encourage positive patterns of behaviour. 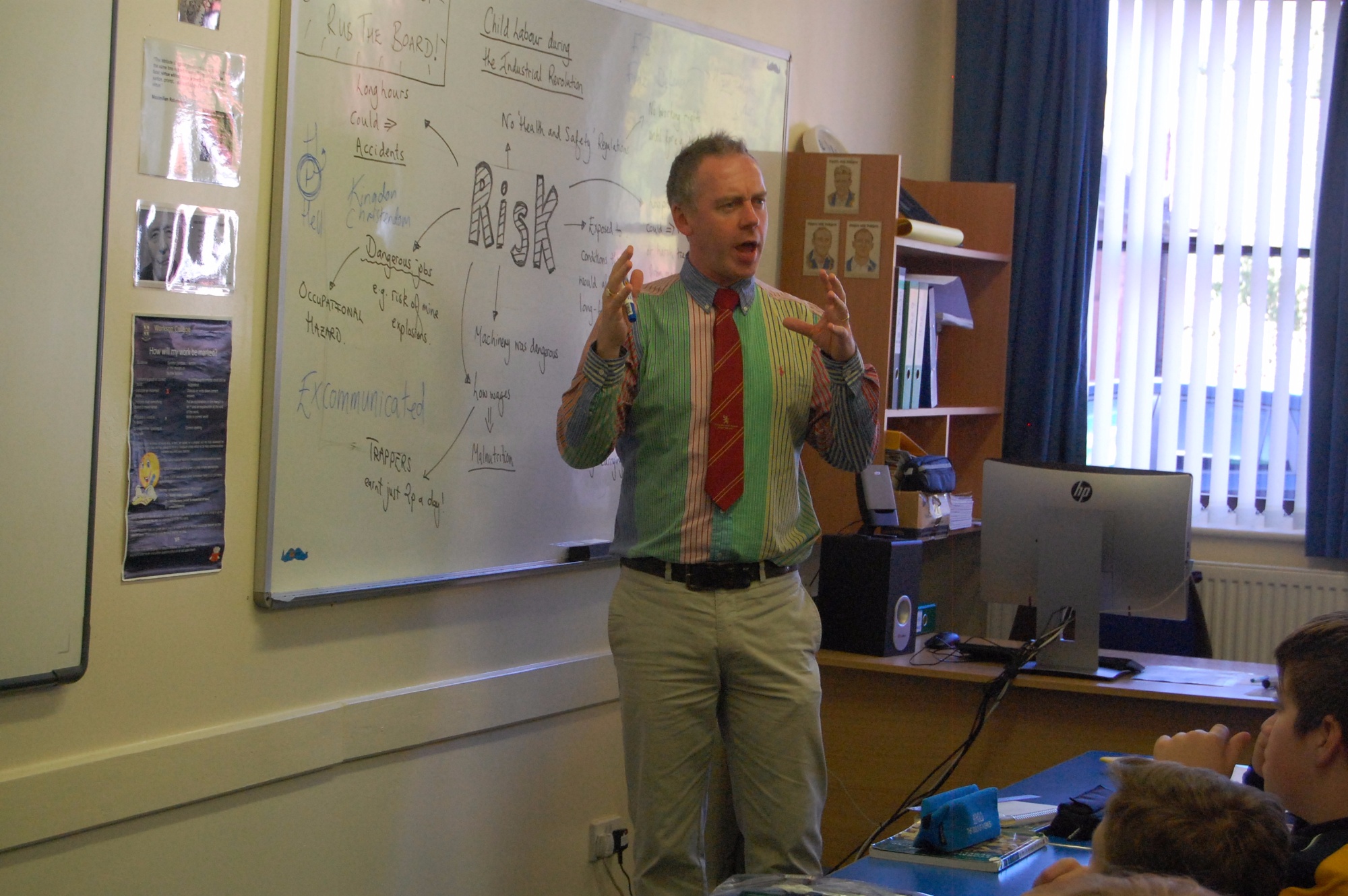 Despite the initial reservations, the day aimed to recognise the importance of taking a break from all things tech-related, and highlighted the benefits of time offline, including: relationships, productivity, creativity, physical health and mental health.

The remaining question is, will Worksop College and Ranby House be partaking in another digital blackout? Watch this space!