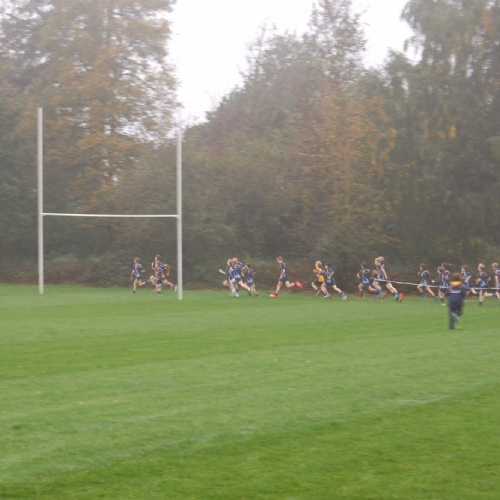 The rain didn’t dampen the spirits of our Yr 7 and 8 Portlanders yesterday, as they undertook the Portland run.

The boys were first up to complete their run, and with Talbot House pupil, Harri Thorman acting as the pacer for the race, the students set off. 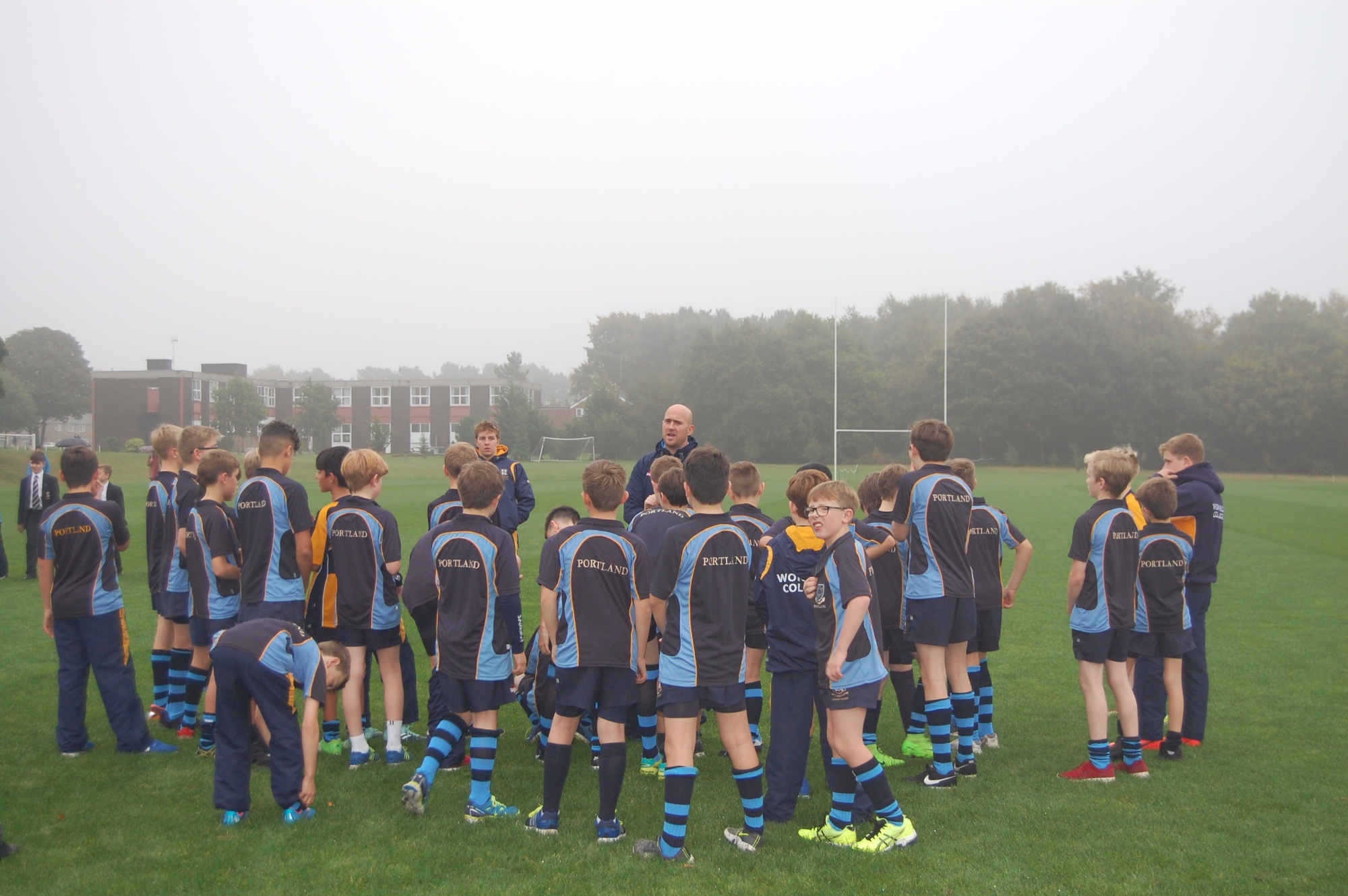 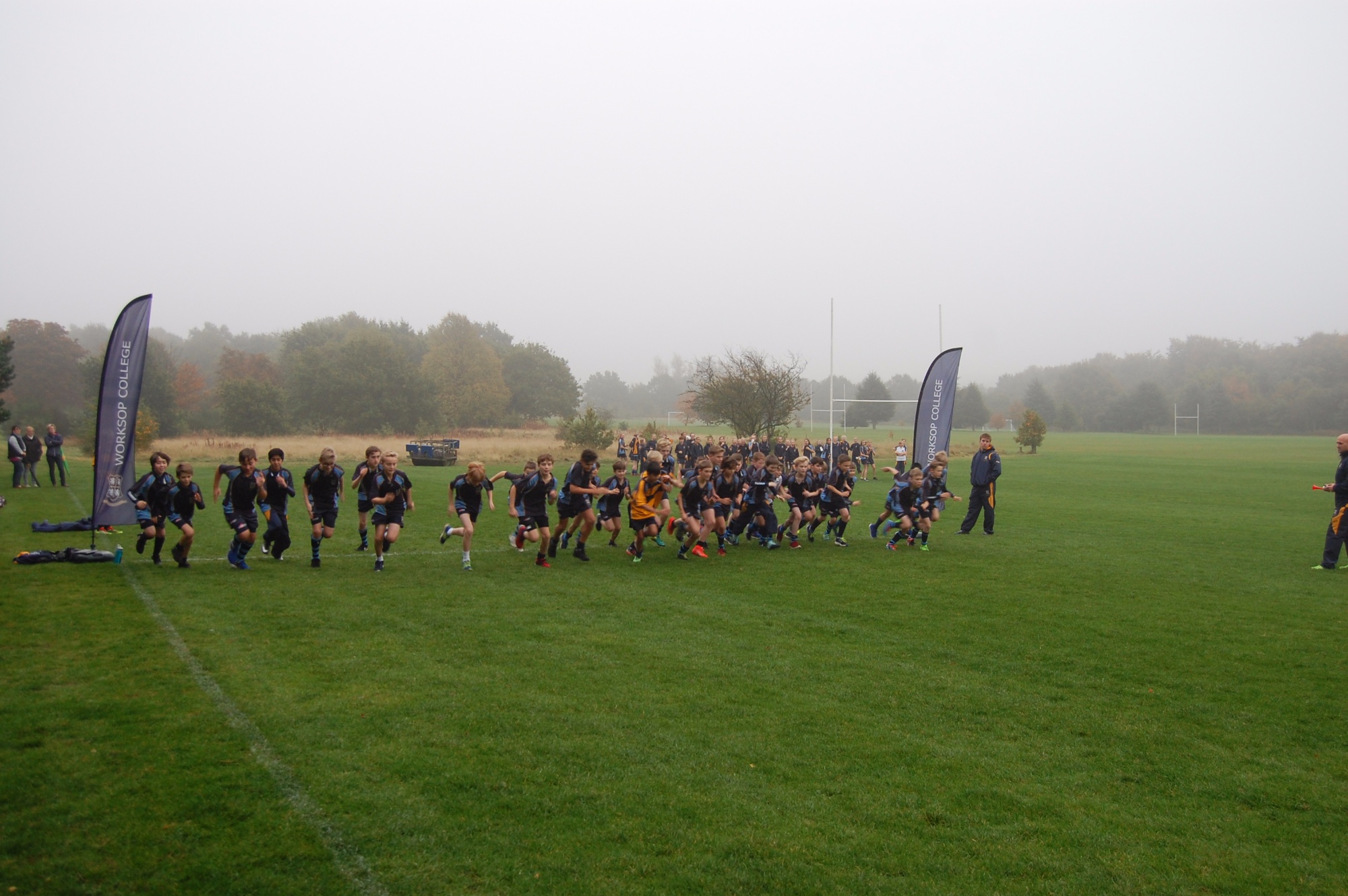 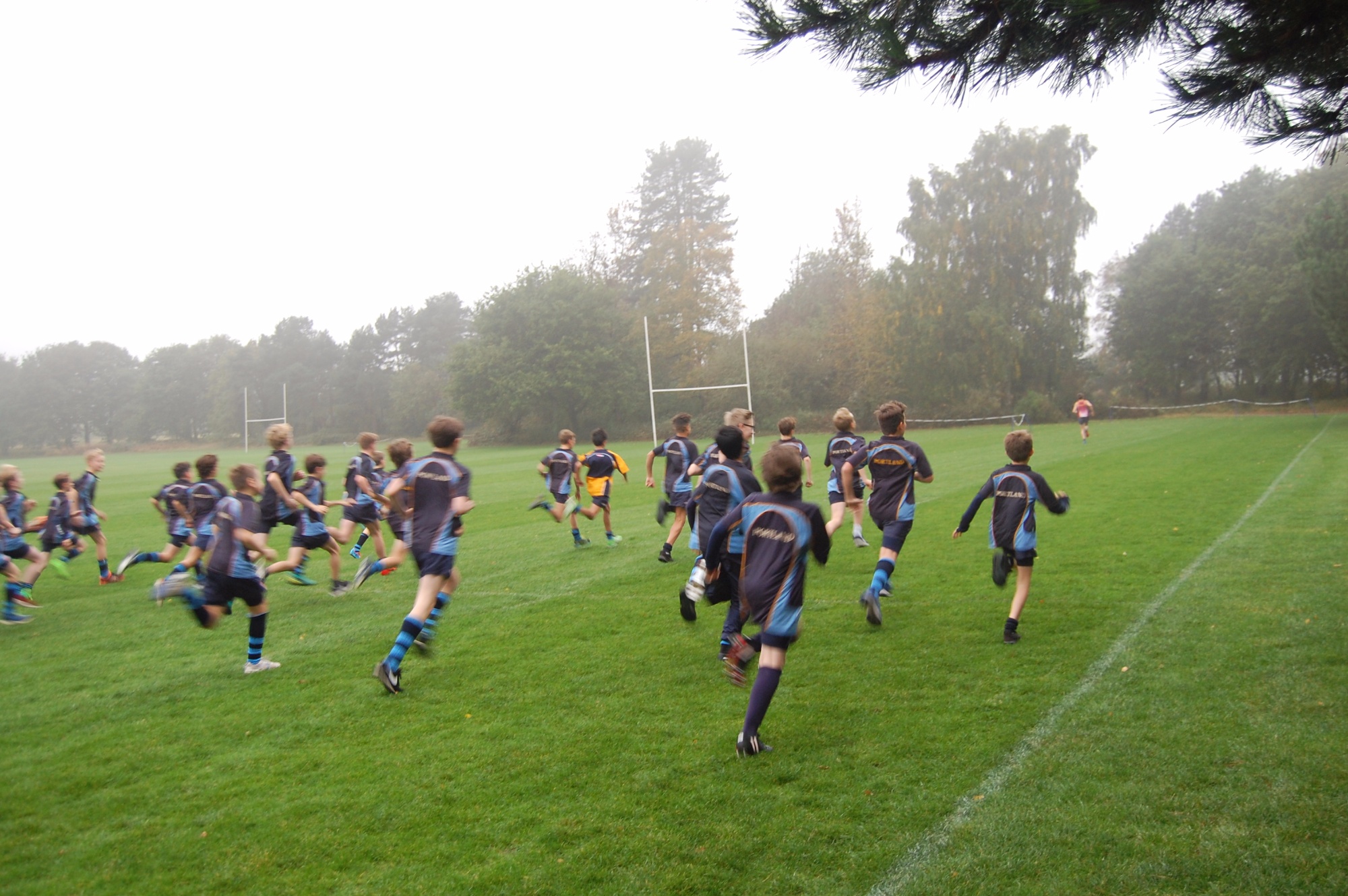 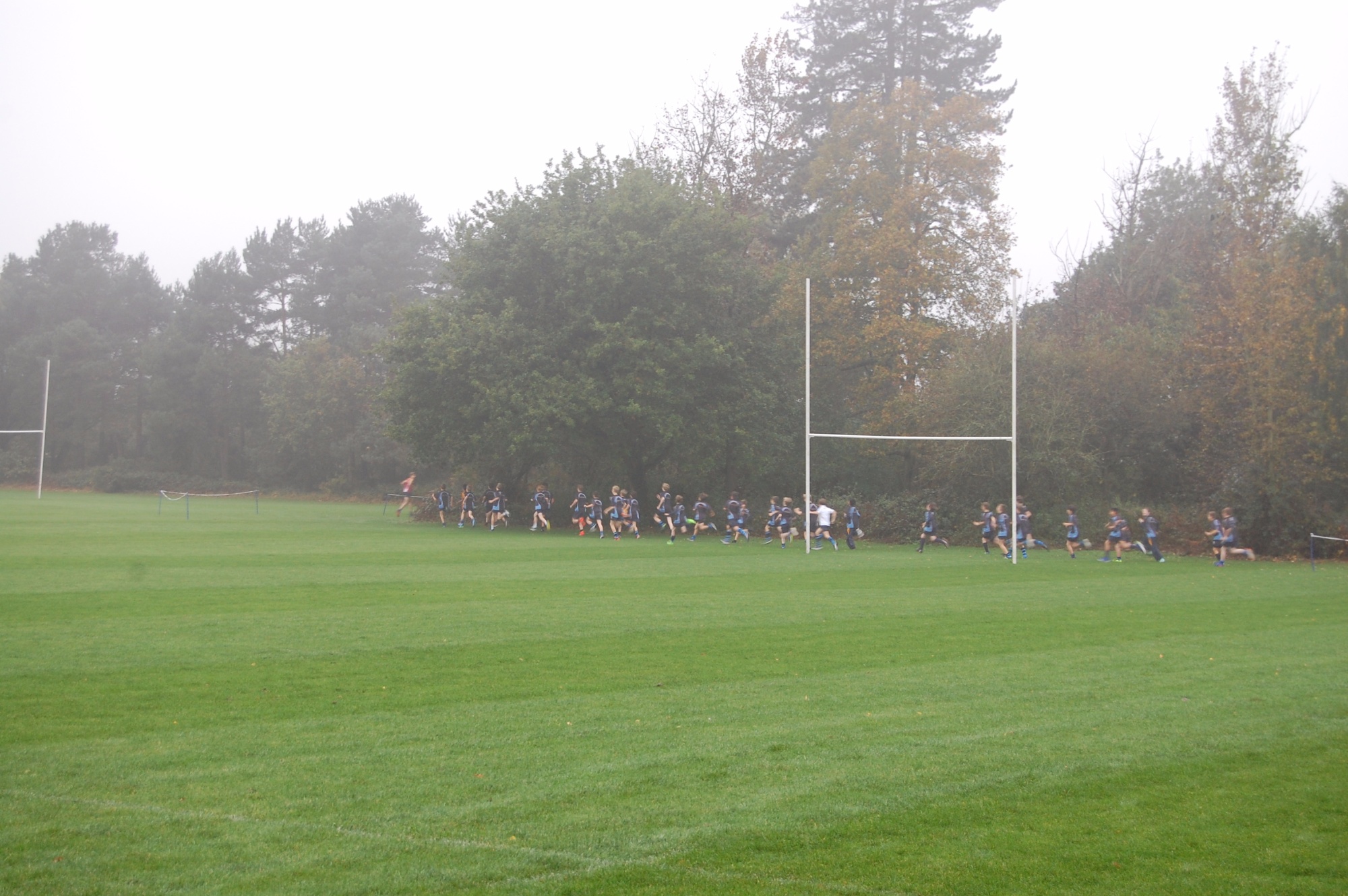 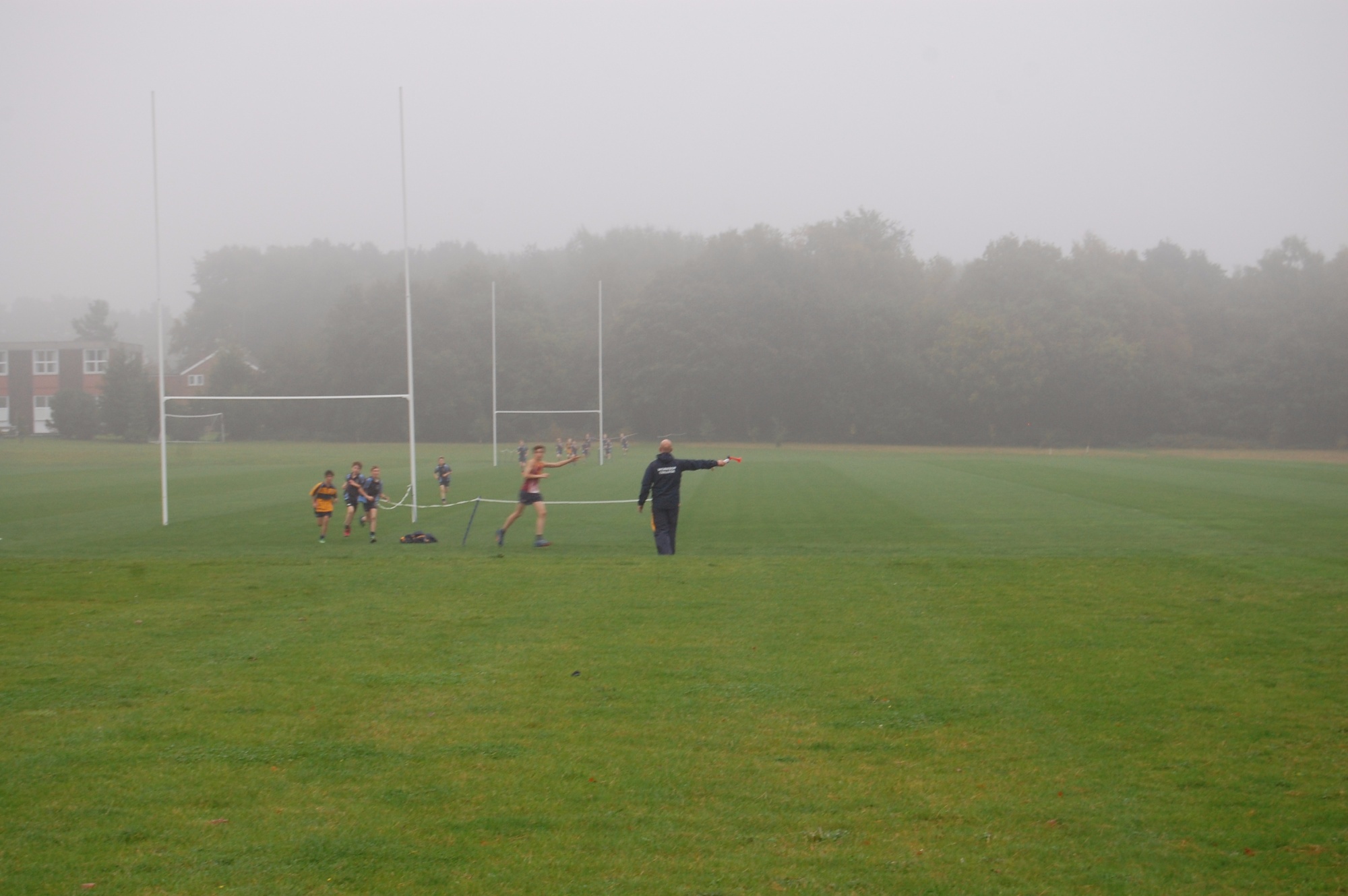 Yr 8 pupil, Alex Bett was first over the finish line, in second place was Hugo Price and in third place was Zain Davenport. 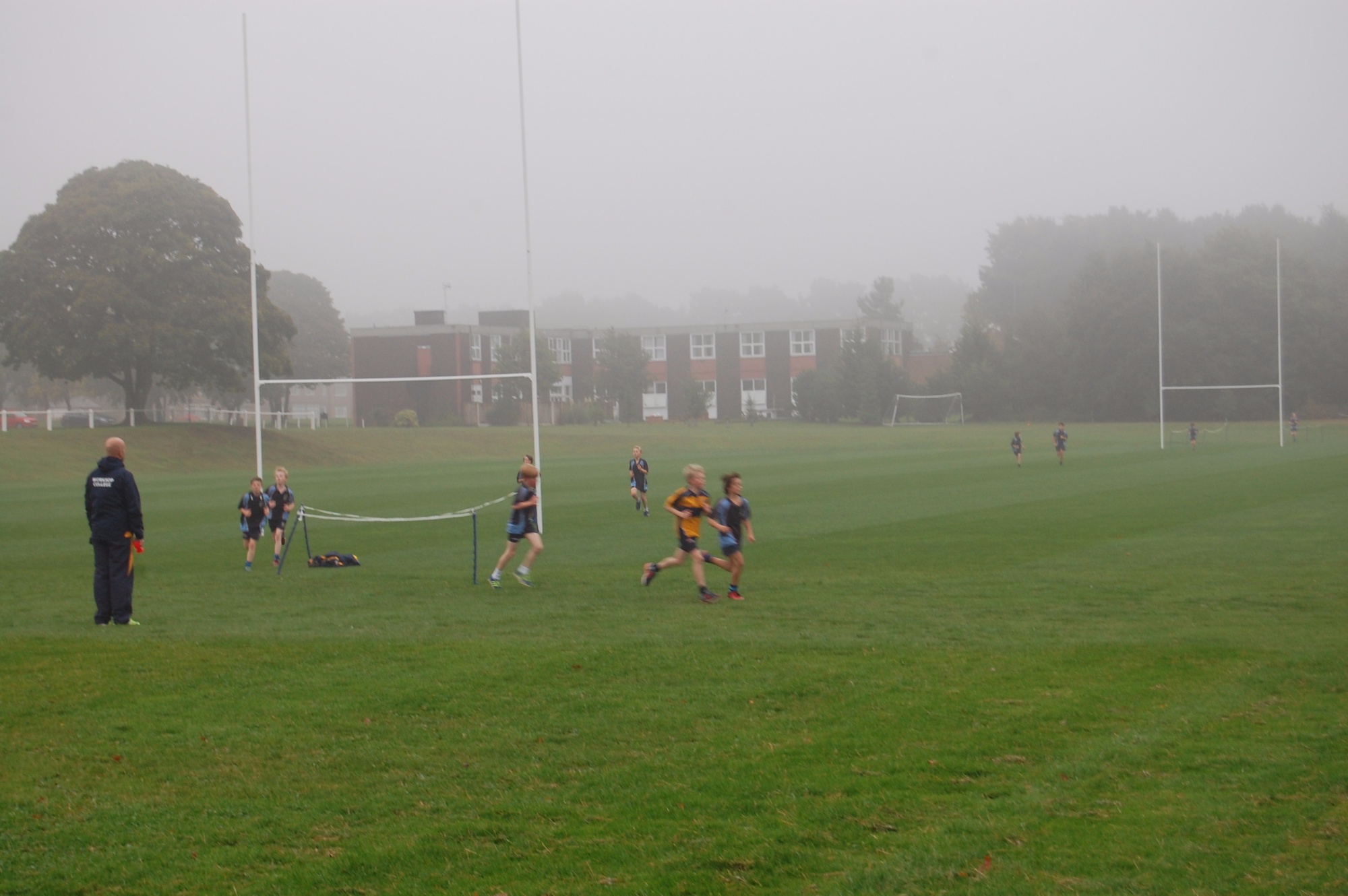 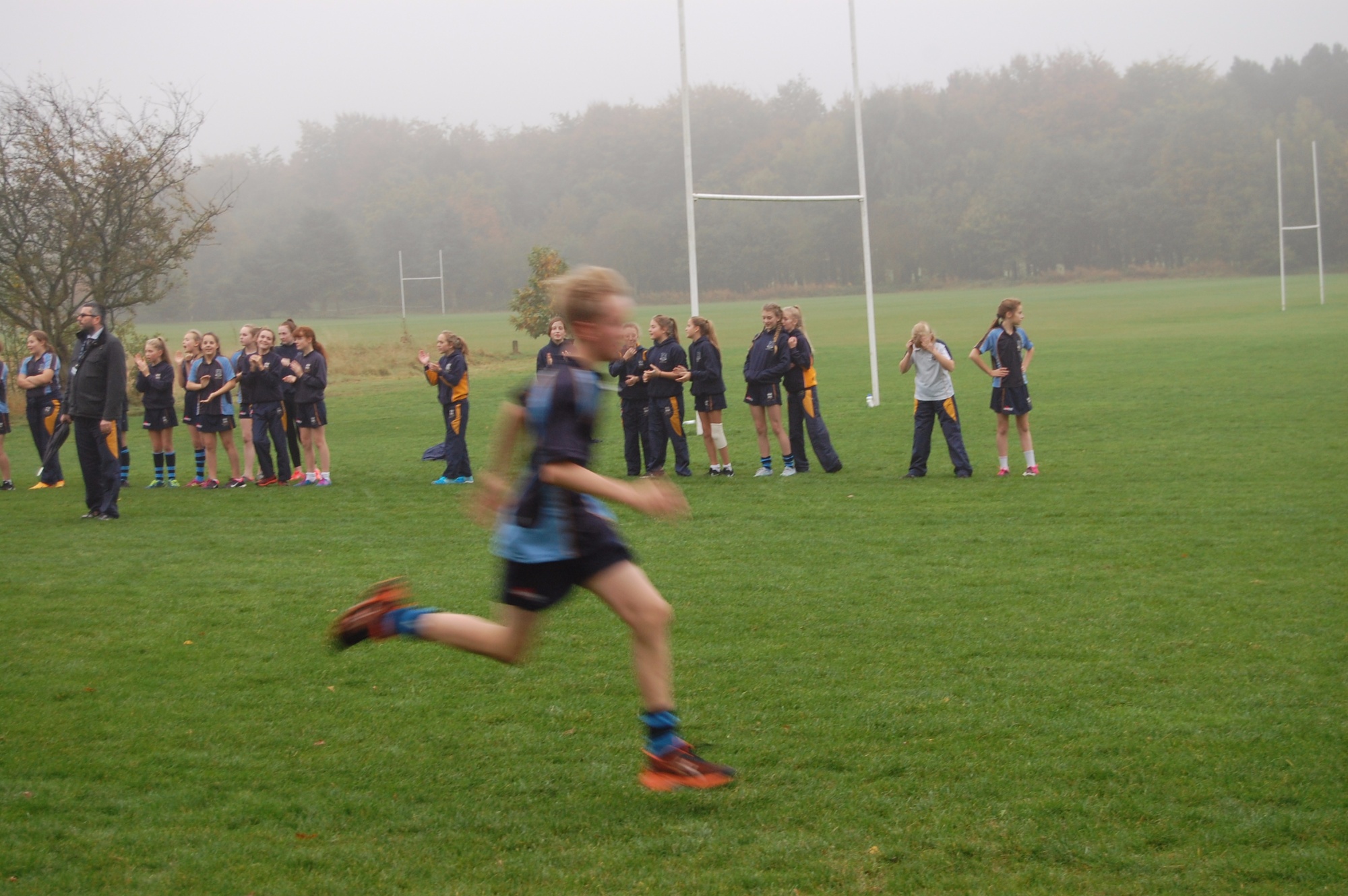 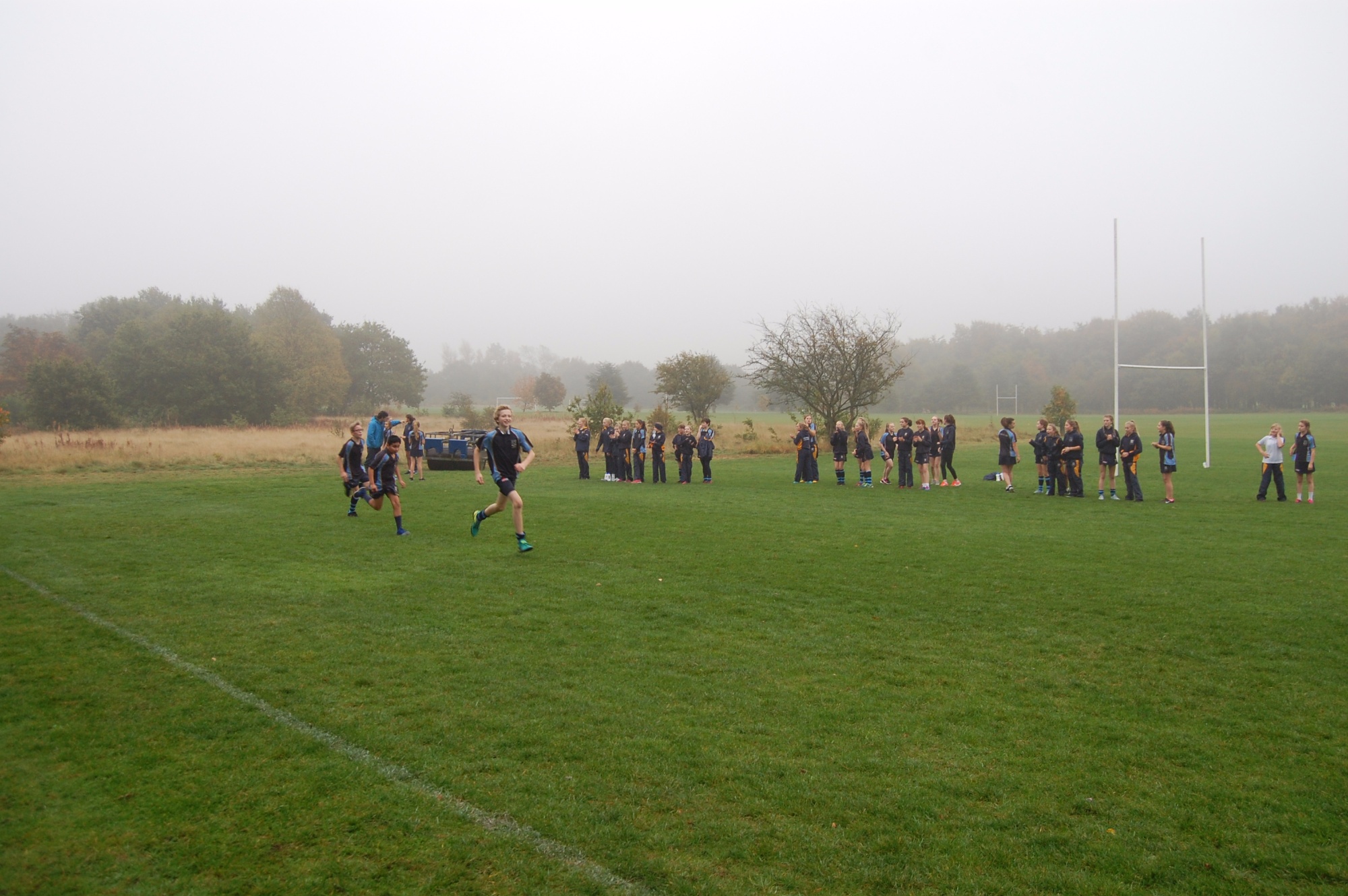 The first Yr 7 pupil to finish was Edward Howard in fourth place. 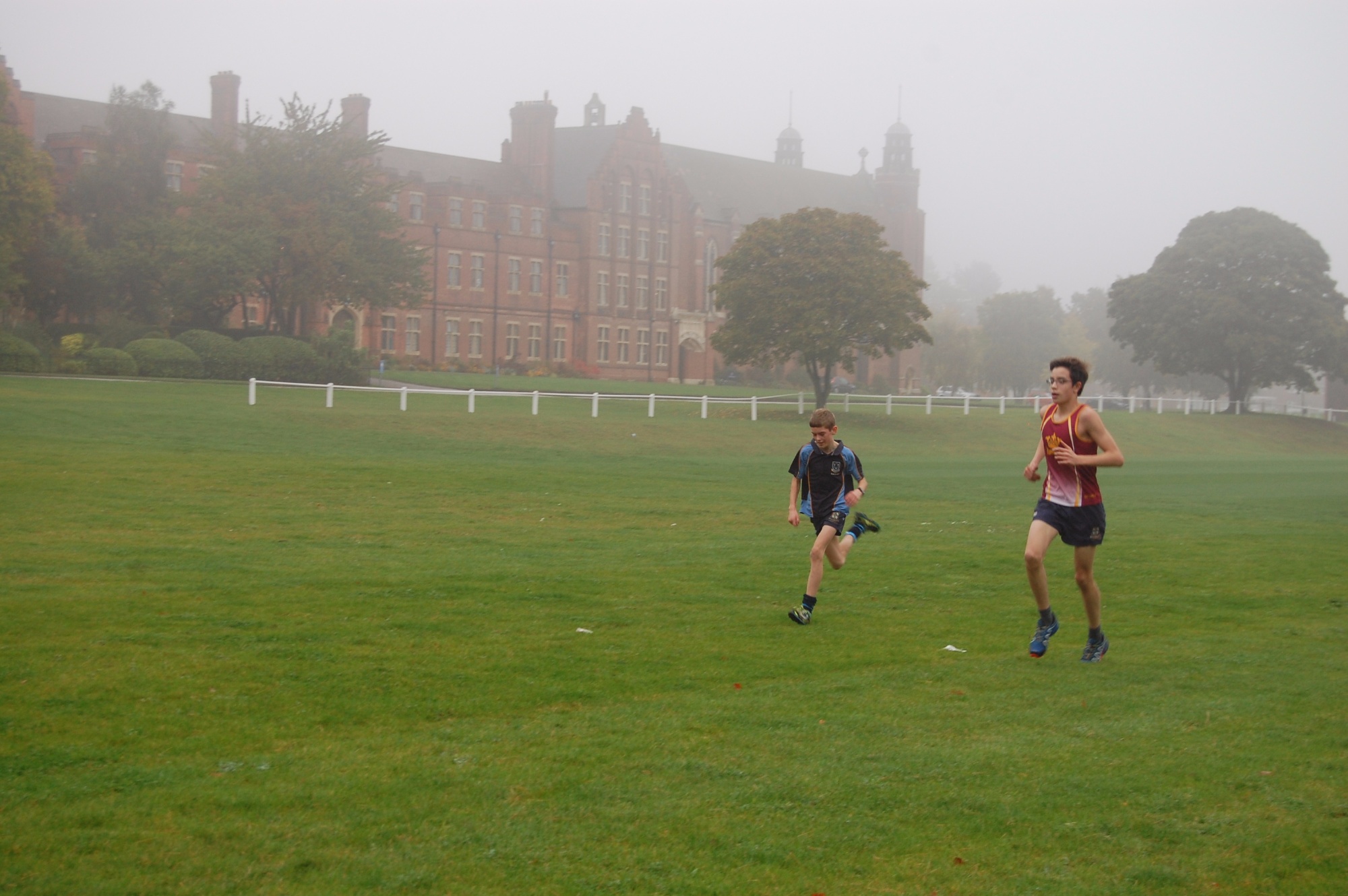 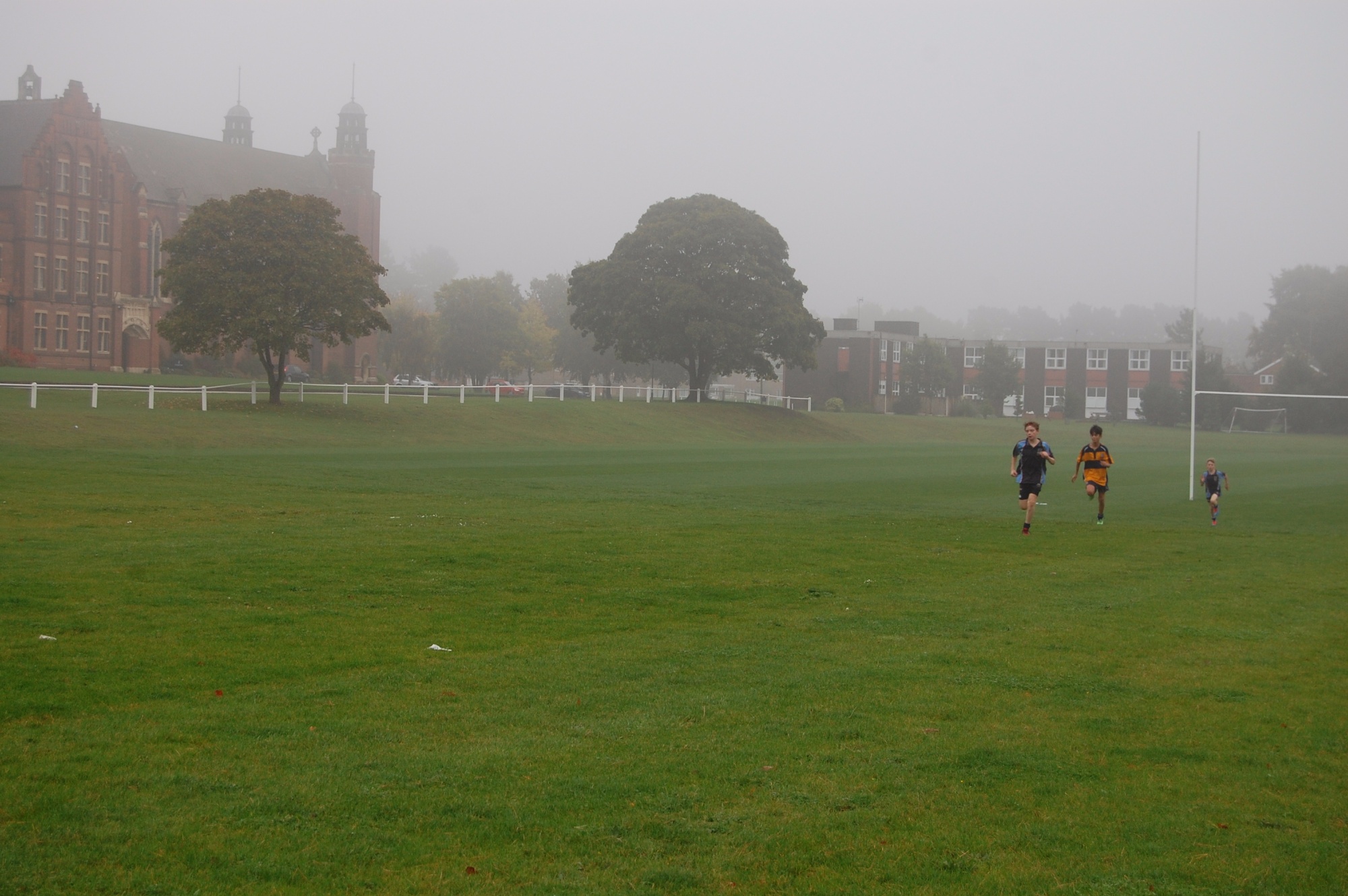 Next up to compete was the Portland girls, and after a quick warm-up, the run began, with Yr 9 student, Tobey Baker as the pacer. 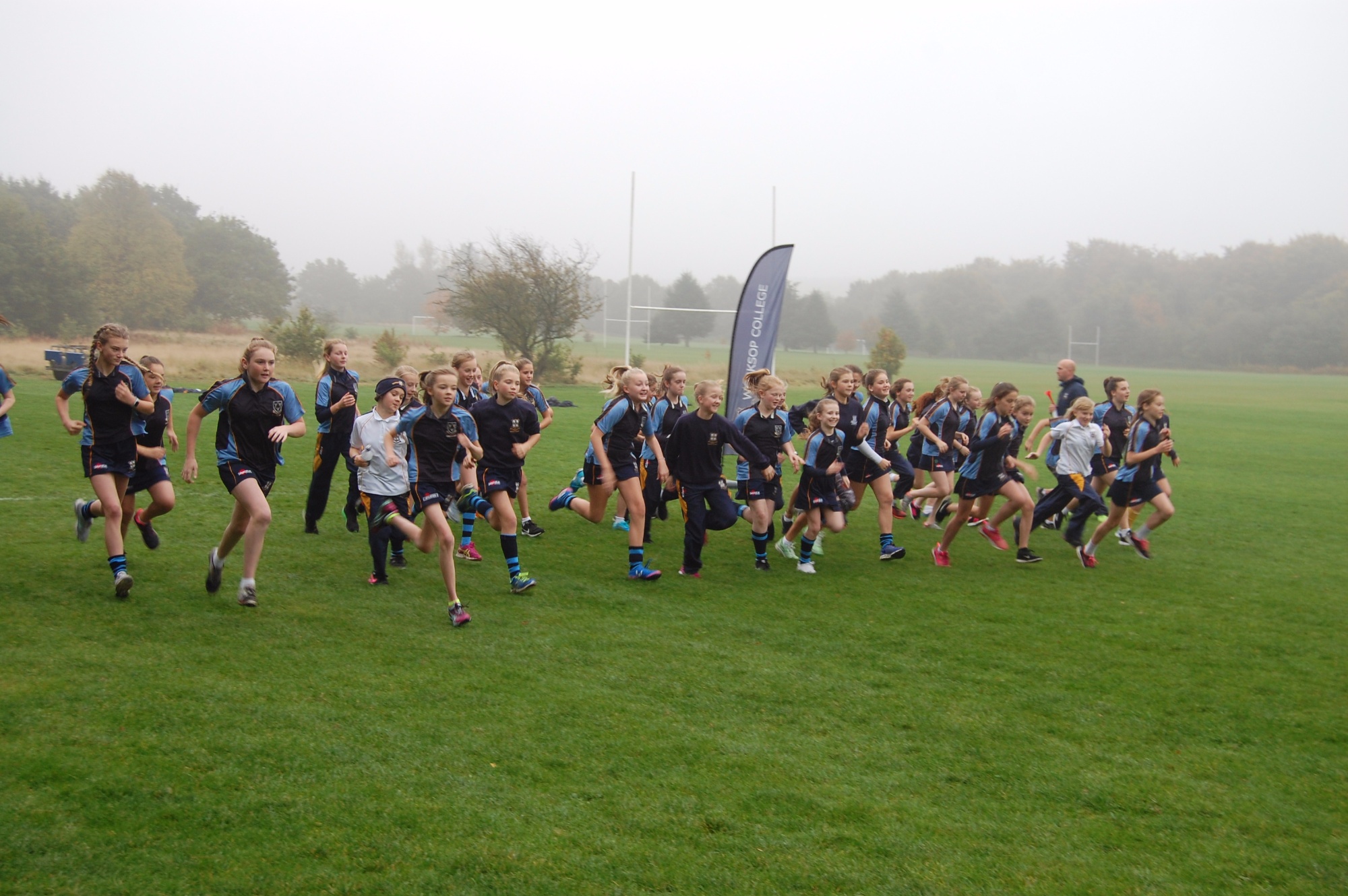 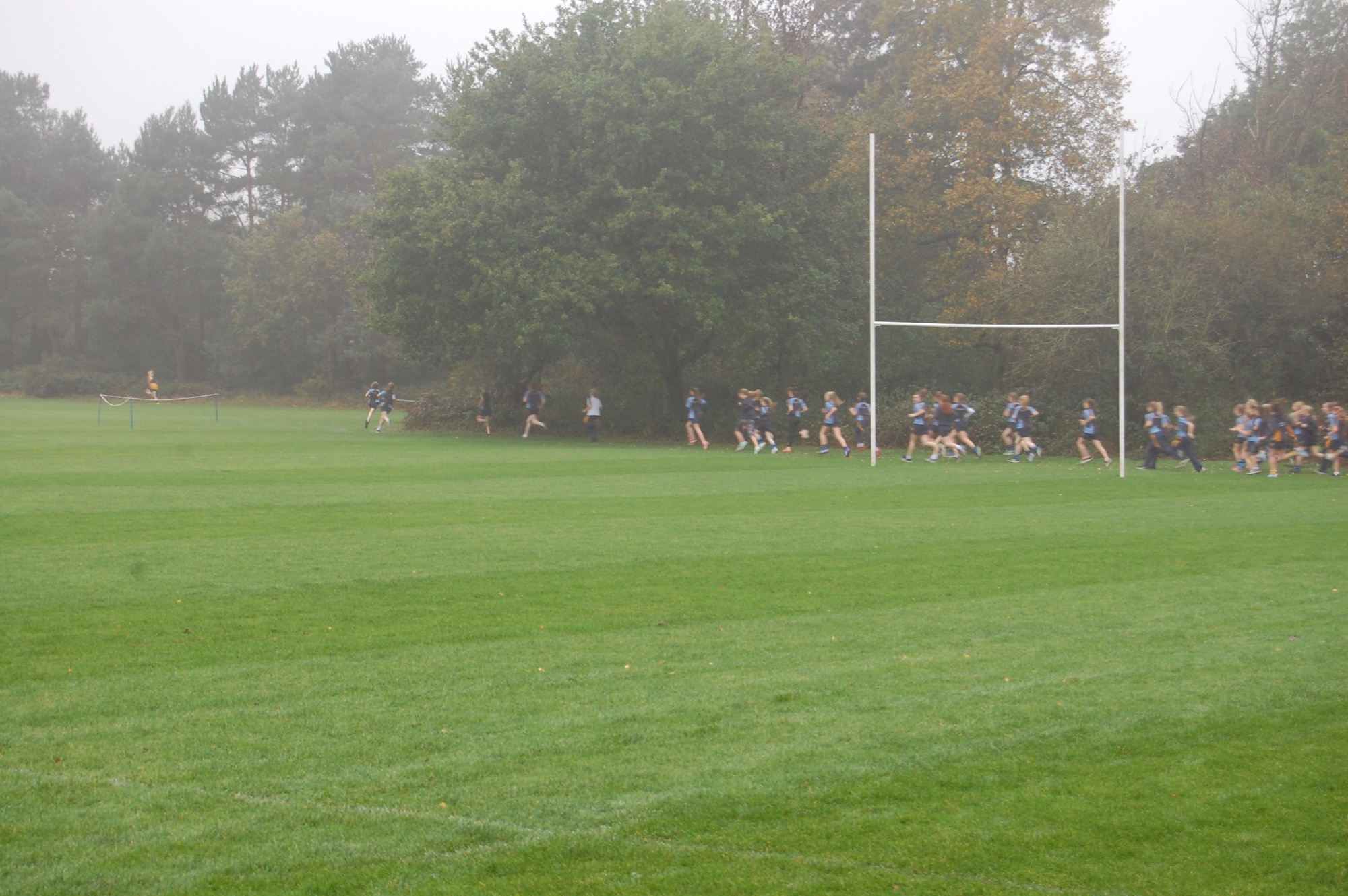 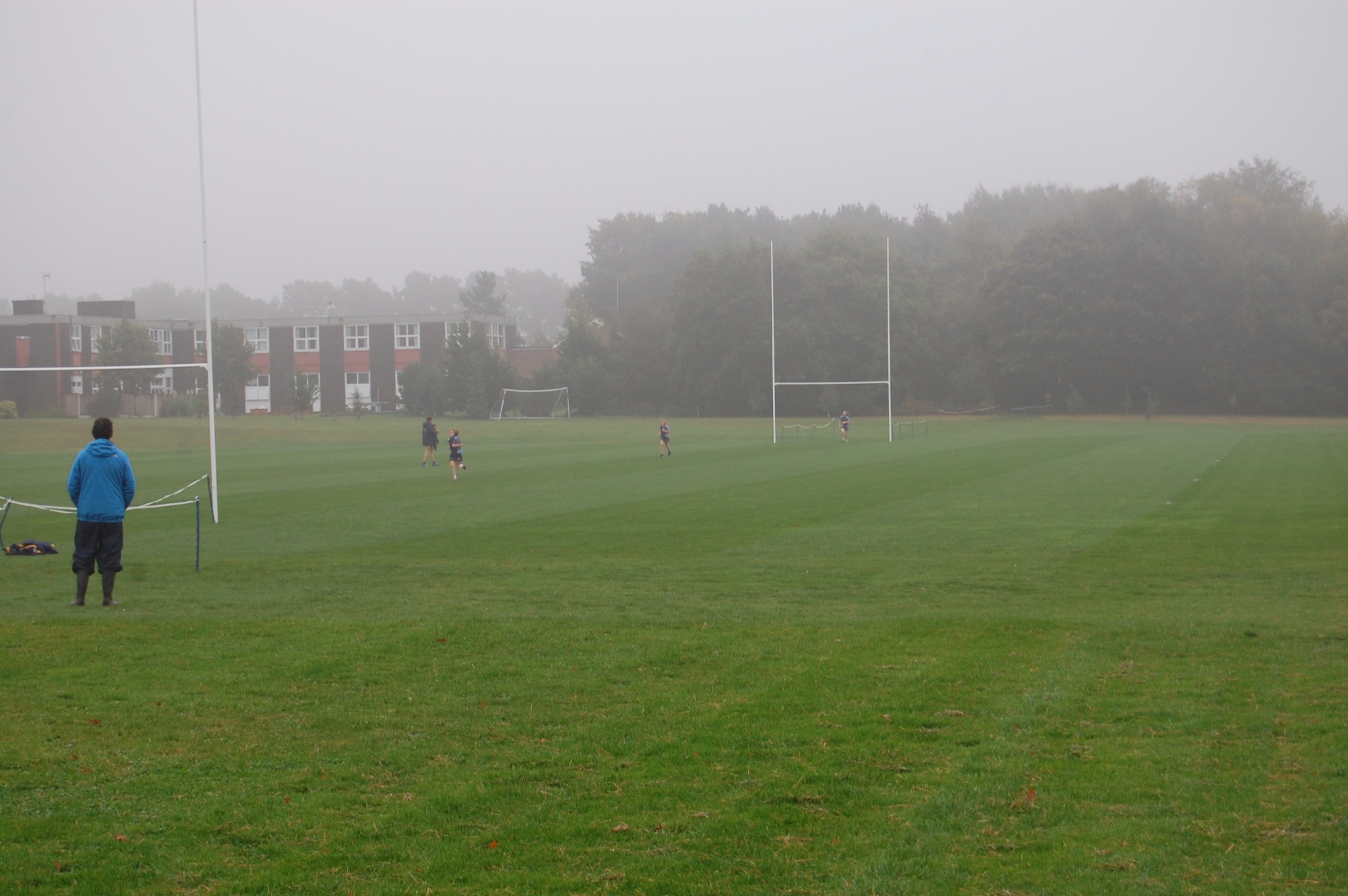 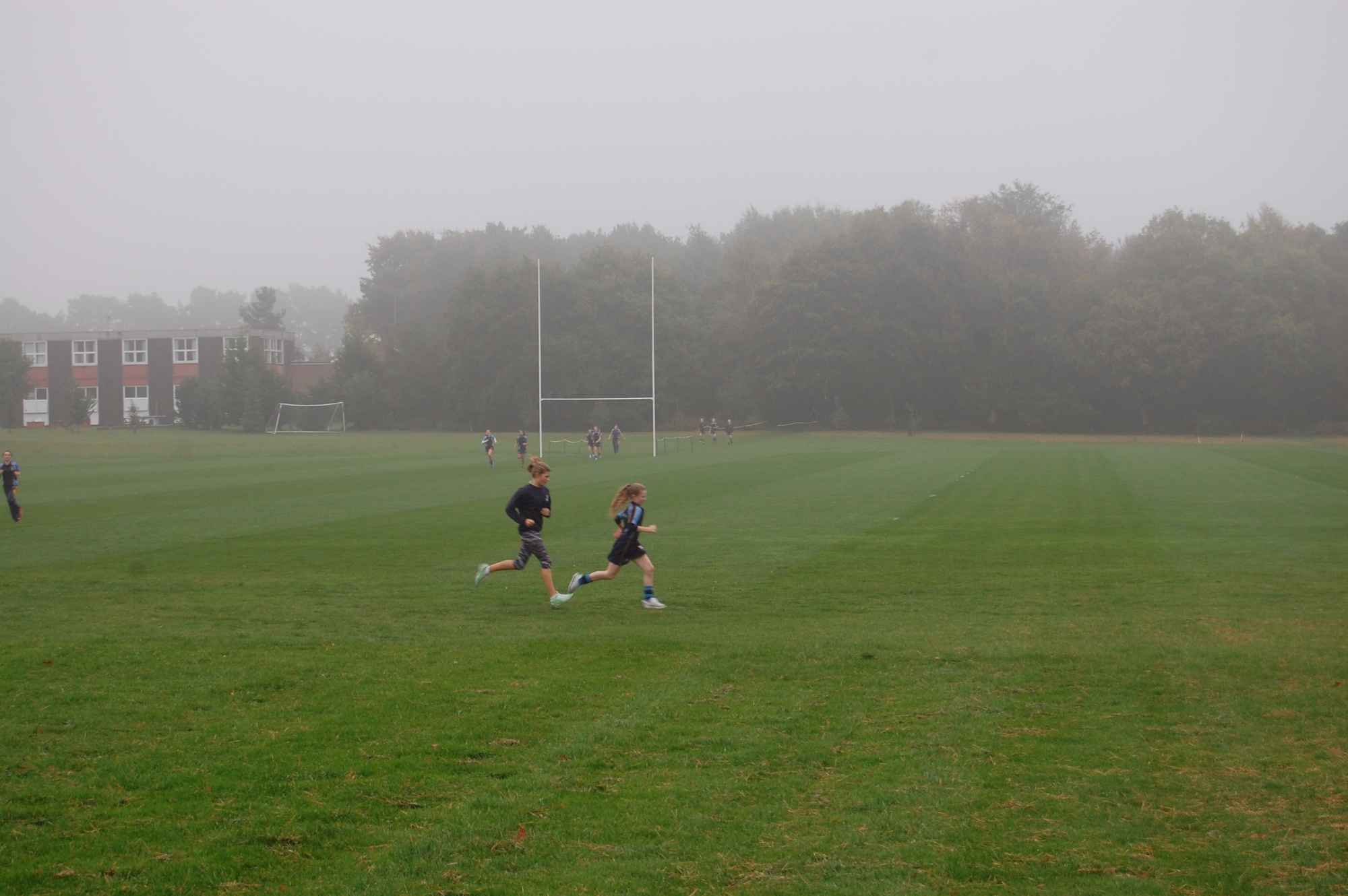 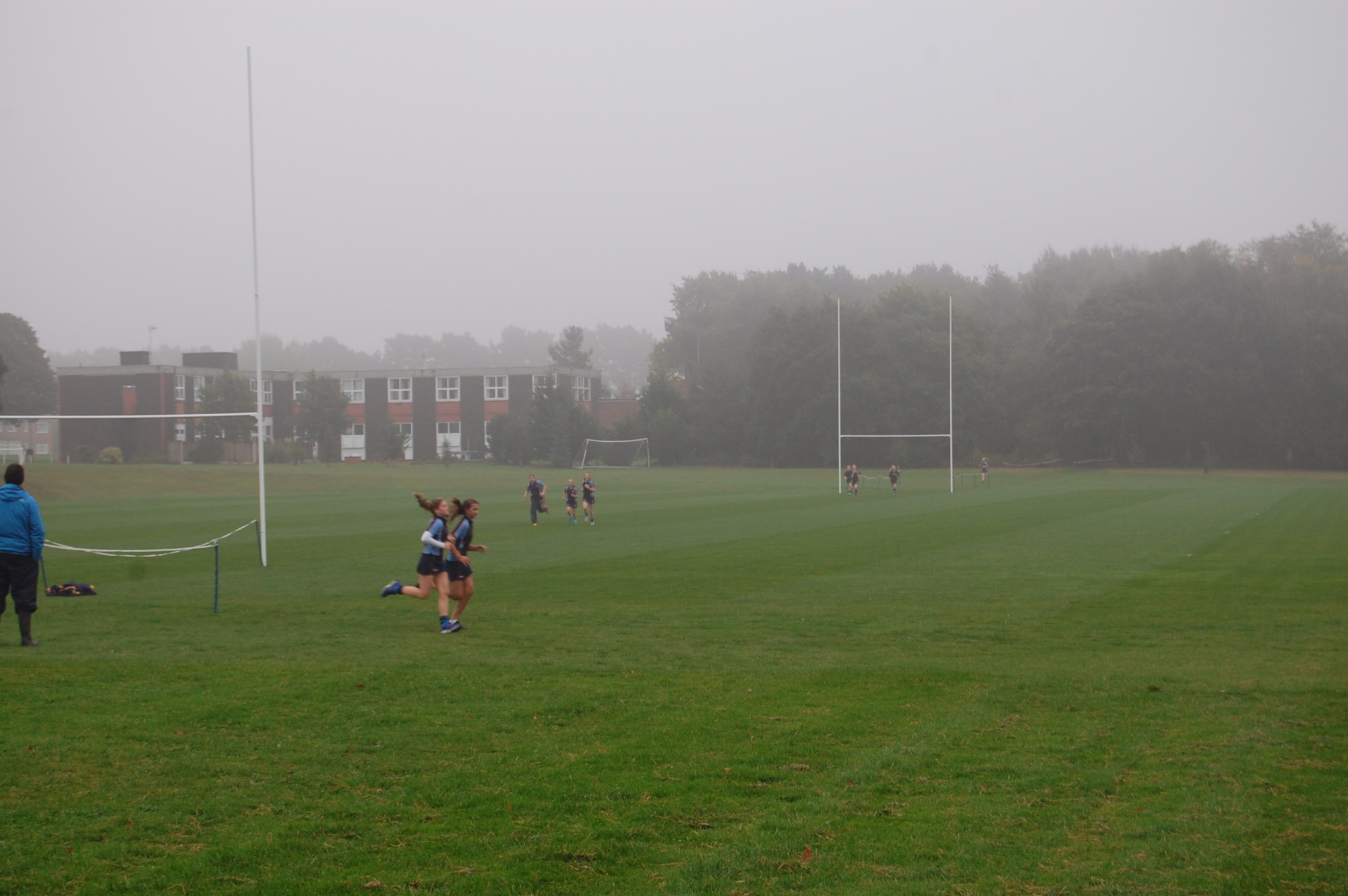 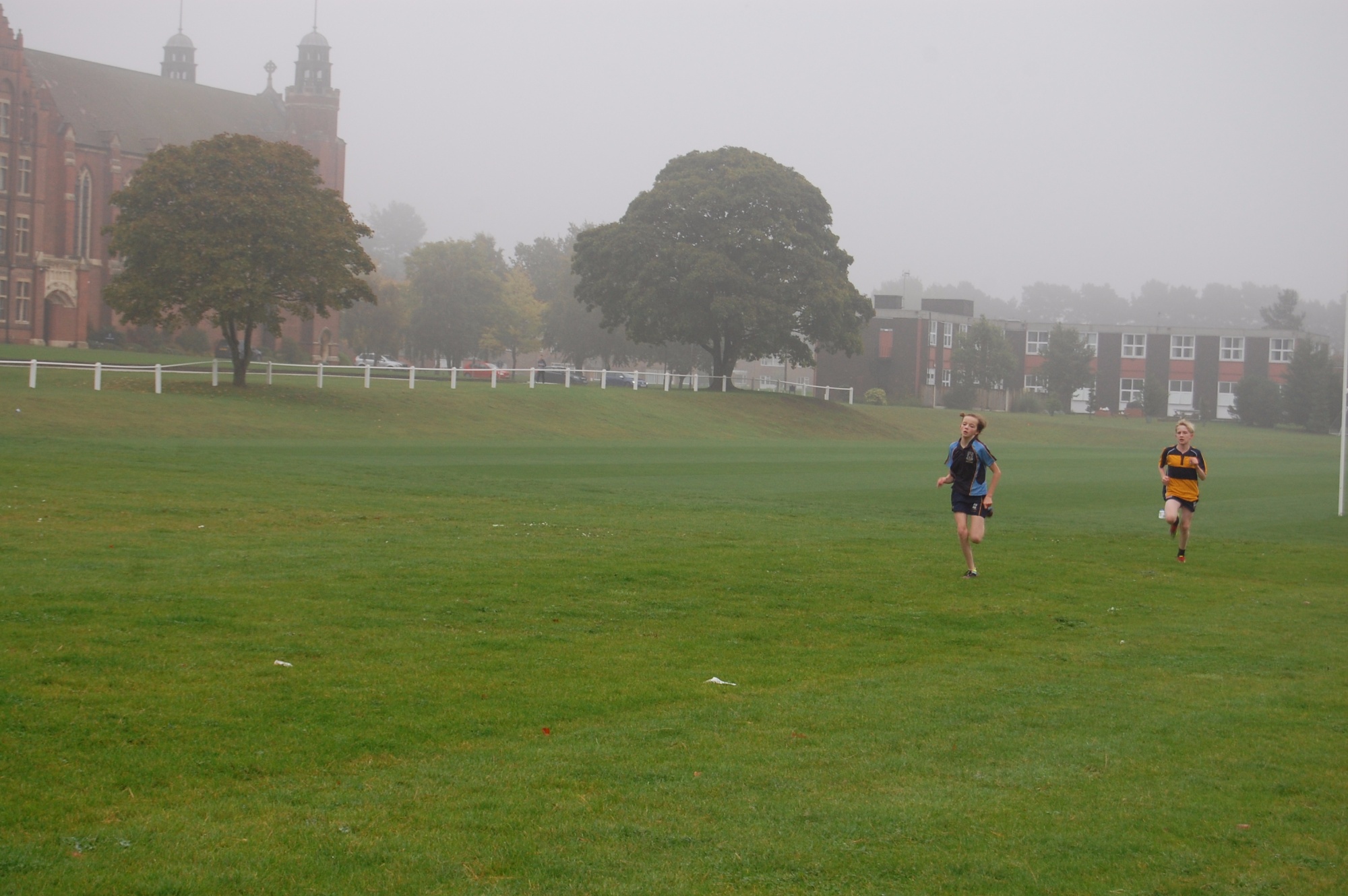 Amelia Chrispin was first to finish, in second place was Connie Futter and in third place was Amelia Smith.

Nia Thorman was the first Yr 7 pupil to finish in sixth place.

“Yesterday was great fun! A fantastic effort from everyone.”