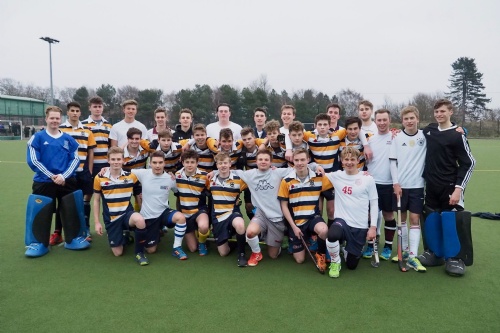 Last weekend, our Boys' Hockey and Girls' Netball teams were up against some familiar faces at the annual Old Worksopian matches.

Year 11 student, Dominic Leach gives us a match report of our 1st VI Hockey team against the OW’s.

“The first game of the season saw Worksop facing some familiar faces for the OW’s game. With a quiet start to the match, a nifty piece of play between Jakob Wolf and Will Hickton found the first goal of the game. 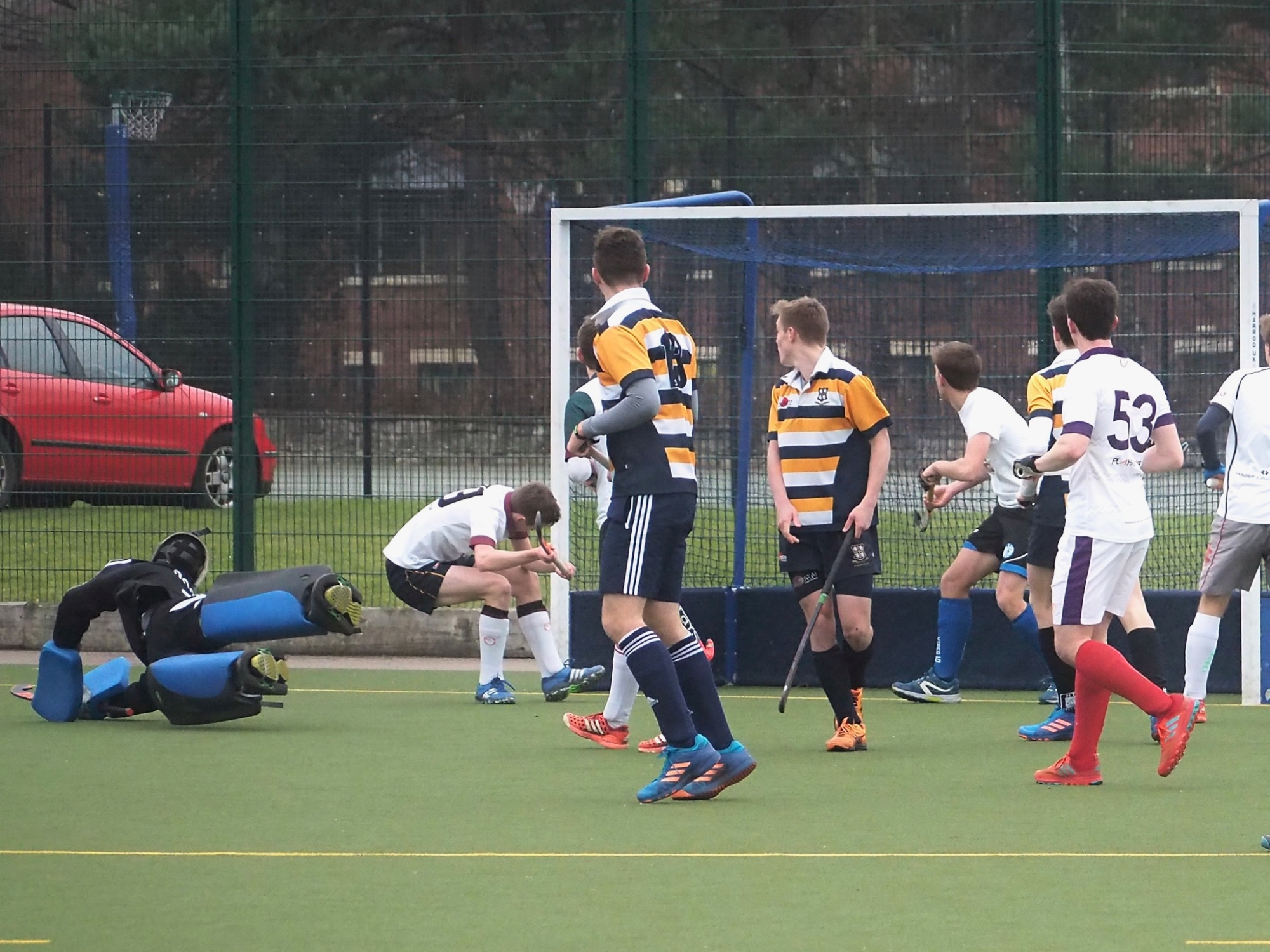 Despite good goalkeeping from Martin Rose and defending by Cai Fabian, it wasn’t enough from the rest of the defensive unit to stop the OW’s first goal, and due to loose defending from a short corner, the OW’s doubled their goal tally to be ahead in the game. 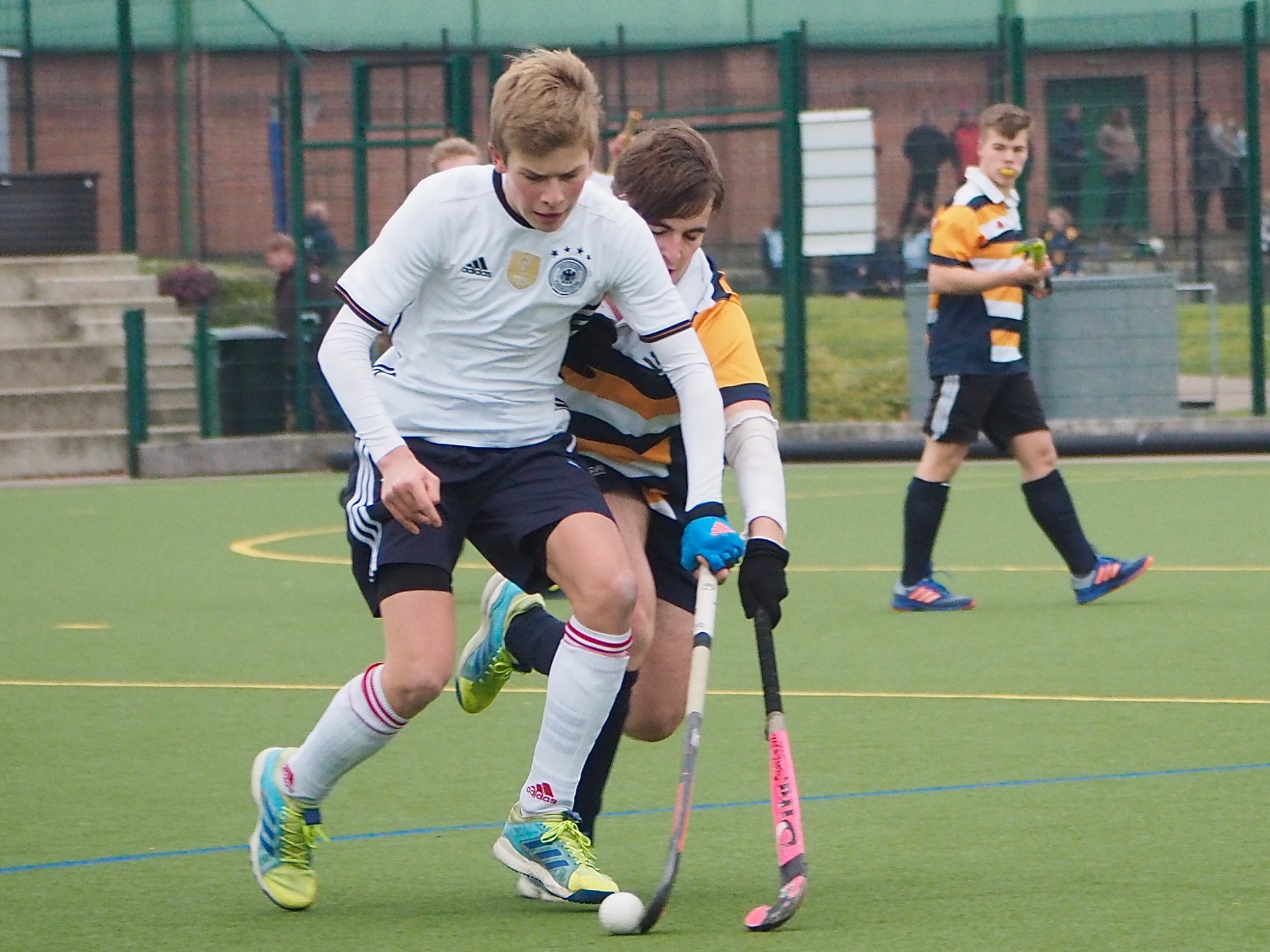 The teams entered the halftime period with the OW’s leading 2-1.

Not long into the second half, OW’s were pressing from the get-go and despite good defending from Seb Willars, OW’s found a way and scored to increase their lead. 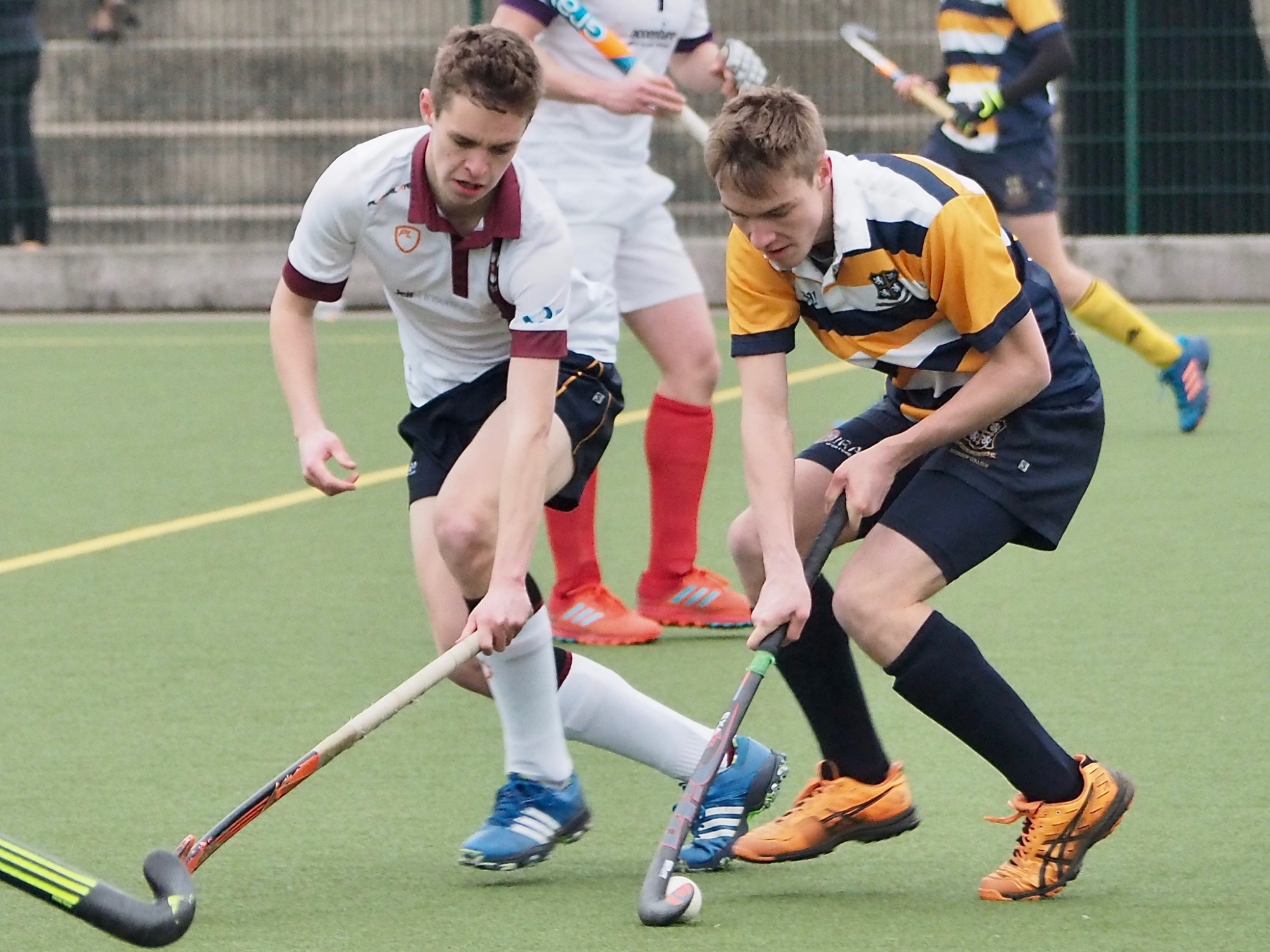 With a more attacking prowess from Worksop, Jakob Wolf scored a well-worked solo goal to bring Worksop back into the game.

With barely any time for OW’s to take in what had happened, Dan West made a good run into the D, which was finished with precision by Jakob to claim his second goal of the match and Worksop’s third. 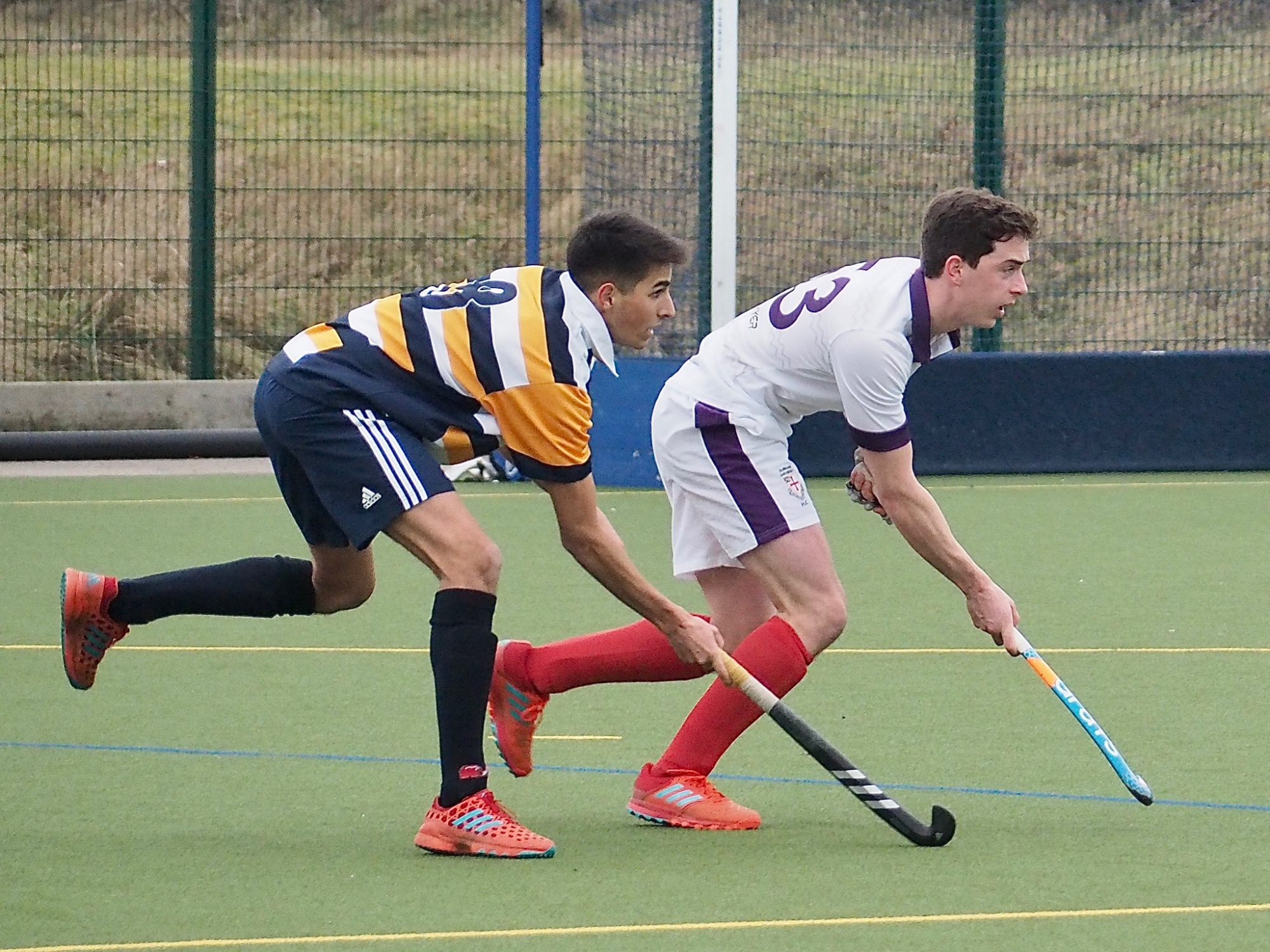 A quiet 10 minutes passed with minimal attempts from either side. But OW’s were the ones to find the breakthrough, even with the best efforts of goalkeeper, Clemens.

With Worksop not losing hope, they attacked again. Regardless of Martin Rose’s double save, Dan West found the back of the net to draw level once again. 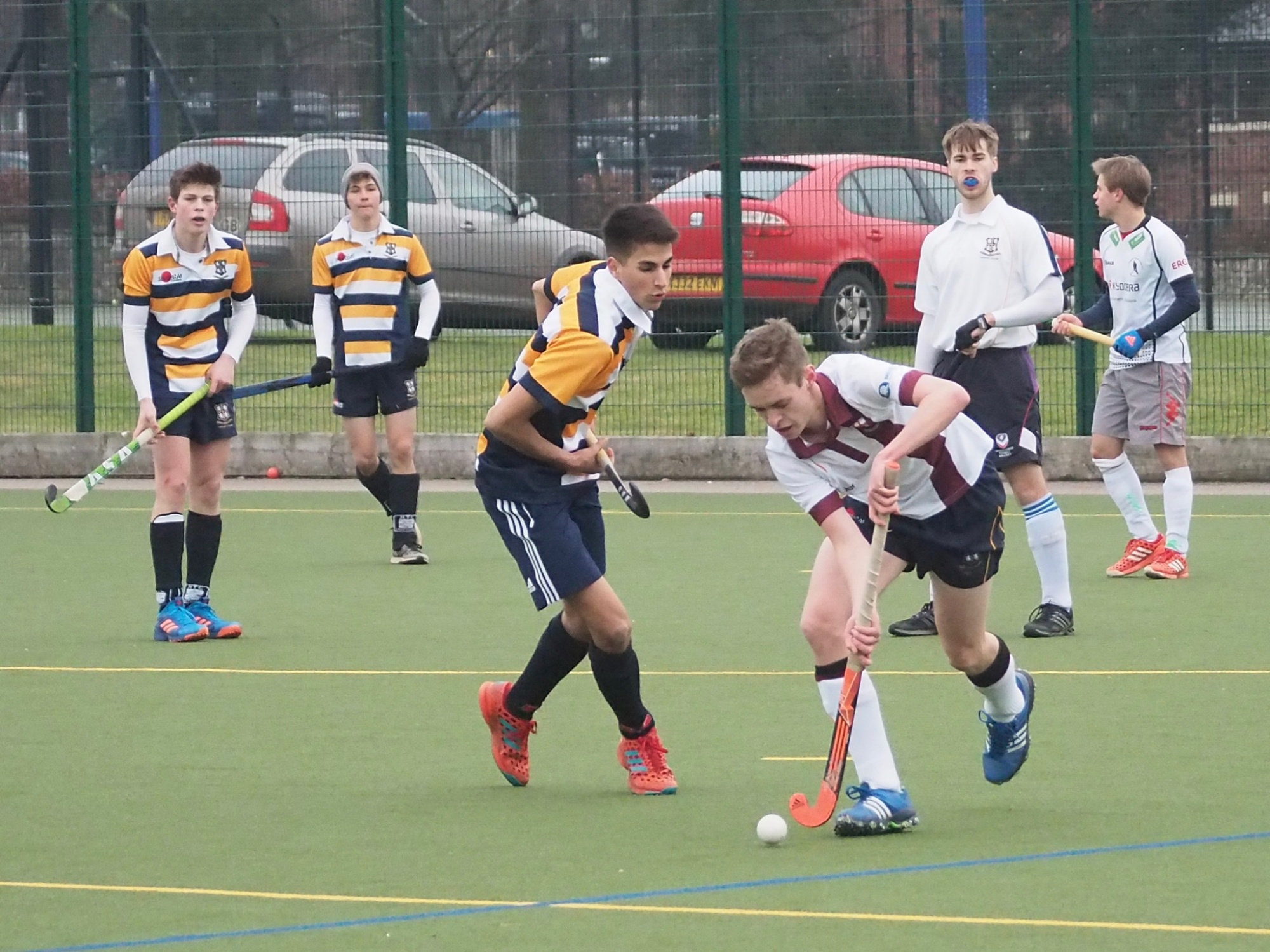 When the game looked like it would finish a draw, the OW’s snuck in a deflected goal in the last second. To win the game 5-4.

A good overall performance from the lads and a promising start for games to come. Star performances from Martin Rose, Dan West and Harris Davenport. But Man of the Match had to go to Cai Fabian for resilient defending and strengthening the attacking force.” 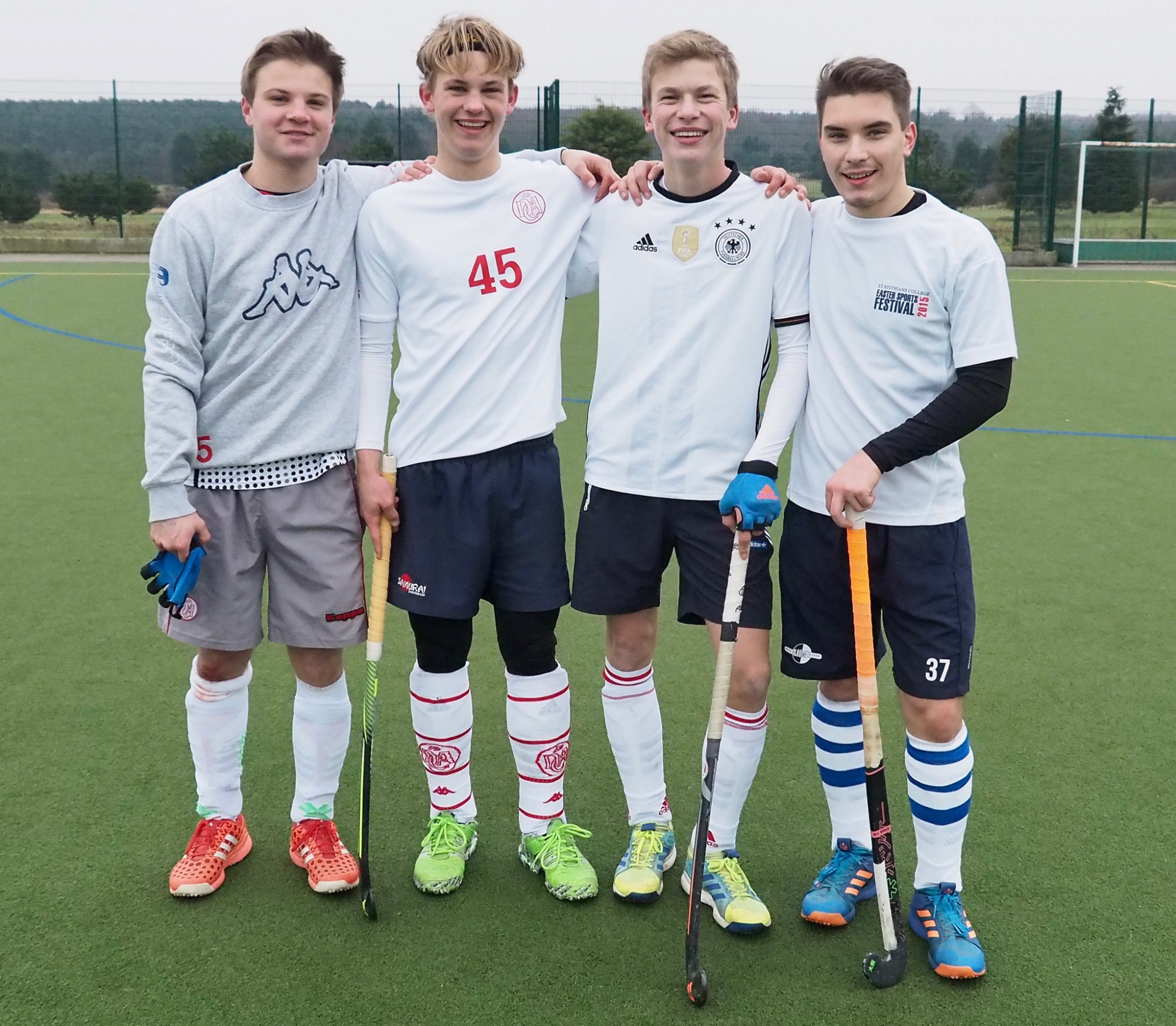 It was great to see four of our German OW's, Finn Krauss, Leon and Hindrick Glogner and Johannes Hencke (pictured above) come over for the hockey match.

The OW's got the opportunity to catch up with fellow German students and teachers. 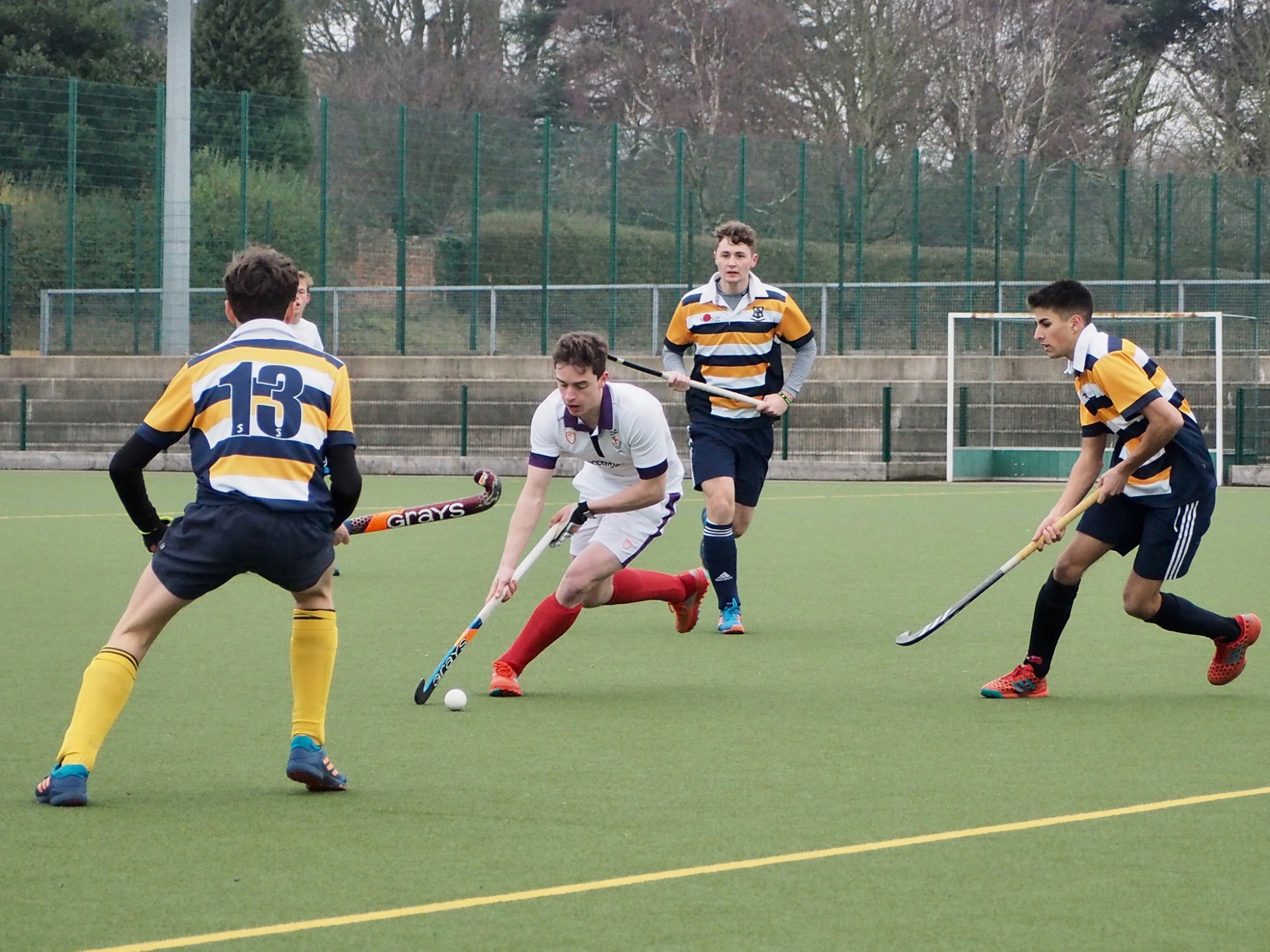 Our Girls Netball team had an excellent match, winning 22-18 to the OW’s.

Well done to everyone who took part!