OW's head back to tackle the Dorm Run 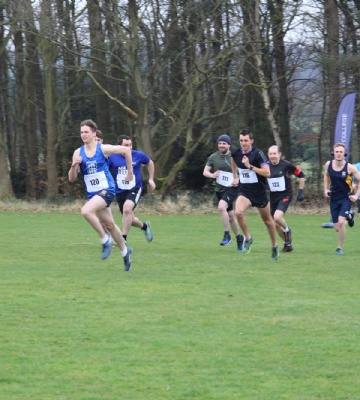 Saturday saw the first ever OW Dorm Run take place, we caught up with Lucy Smithson, our Alumni Relations Officer who gave us a rundown of the day.

"Saturday 24th March saw the first ever OW Dorm Run take place in the school grounds, and what a morning we had. 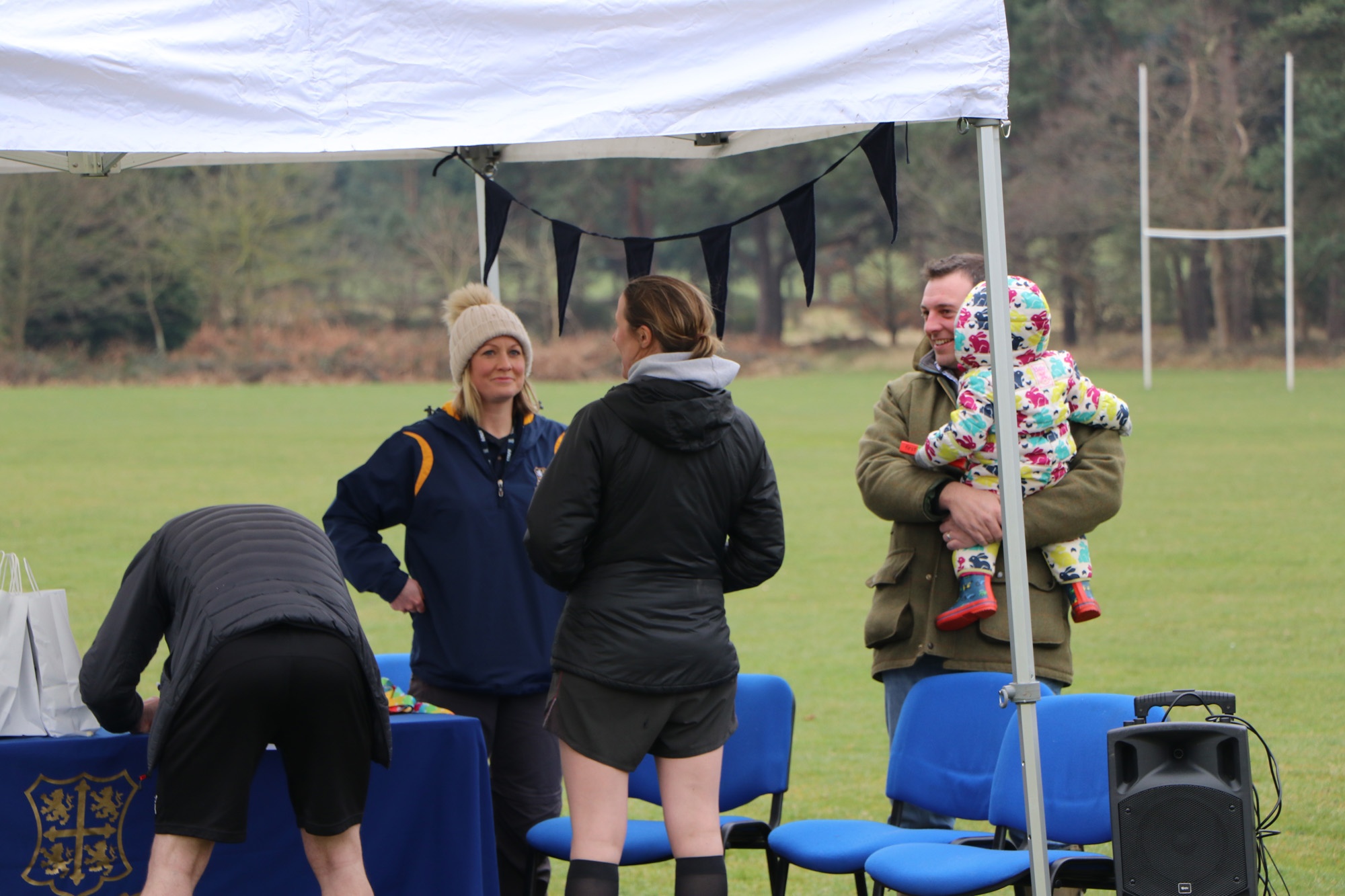 Despite the cold temperatures, the weather didn’t dampen the spirits of our runners and their spectators. It was great to welcome a number of our OWs, running enthusiasts, parents, current pupils and staff, to take on the historic 3.8 mile course. Runners were started by Will Robinson, Head of Outdoor Education, as they took the familiar route around the school. 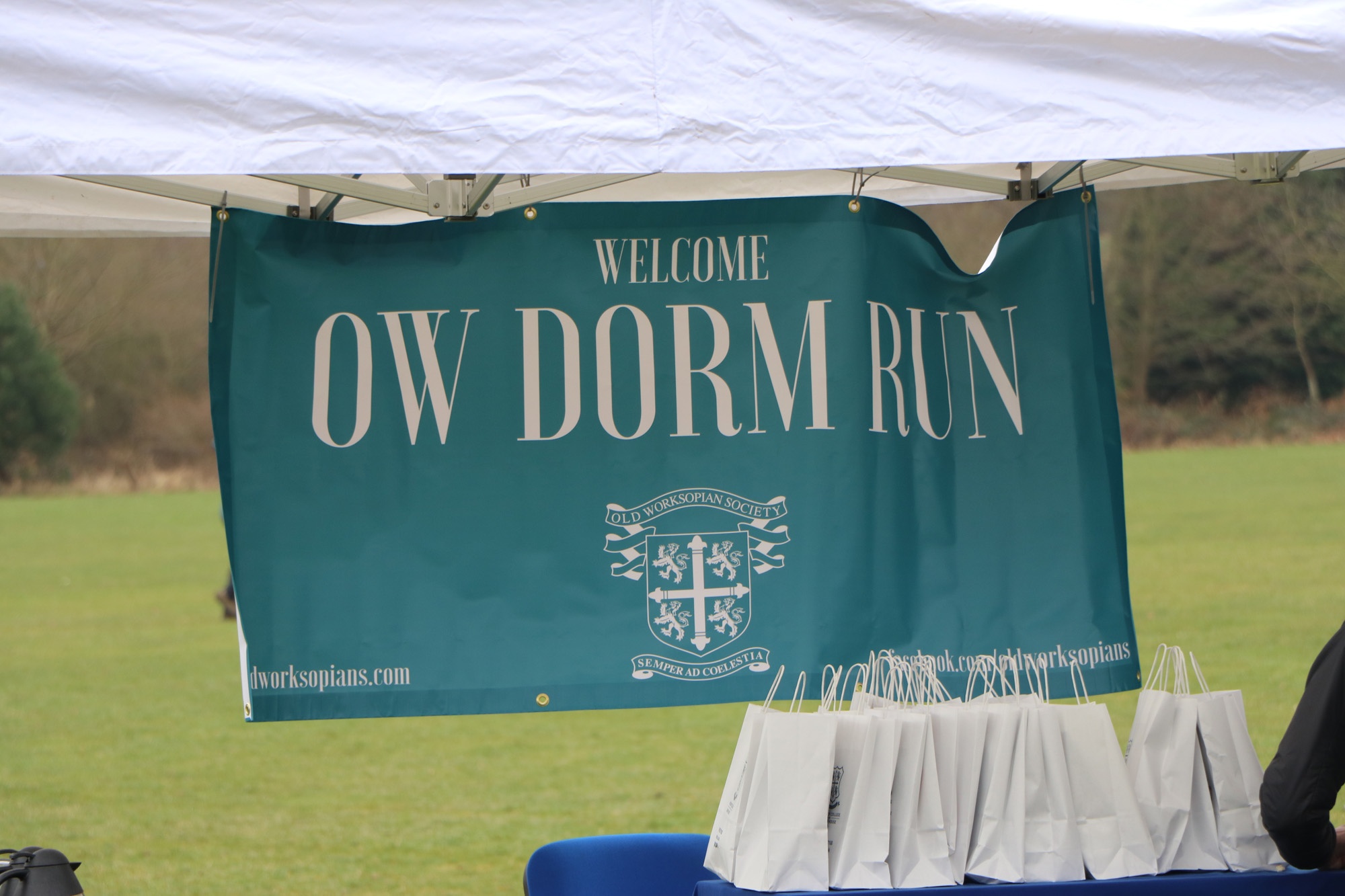 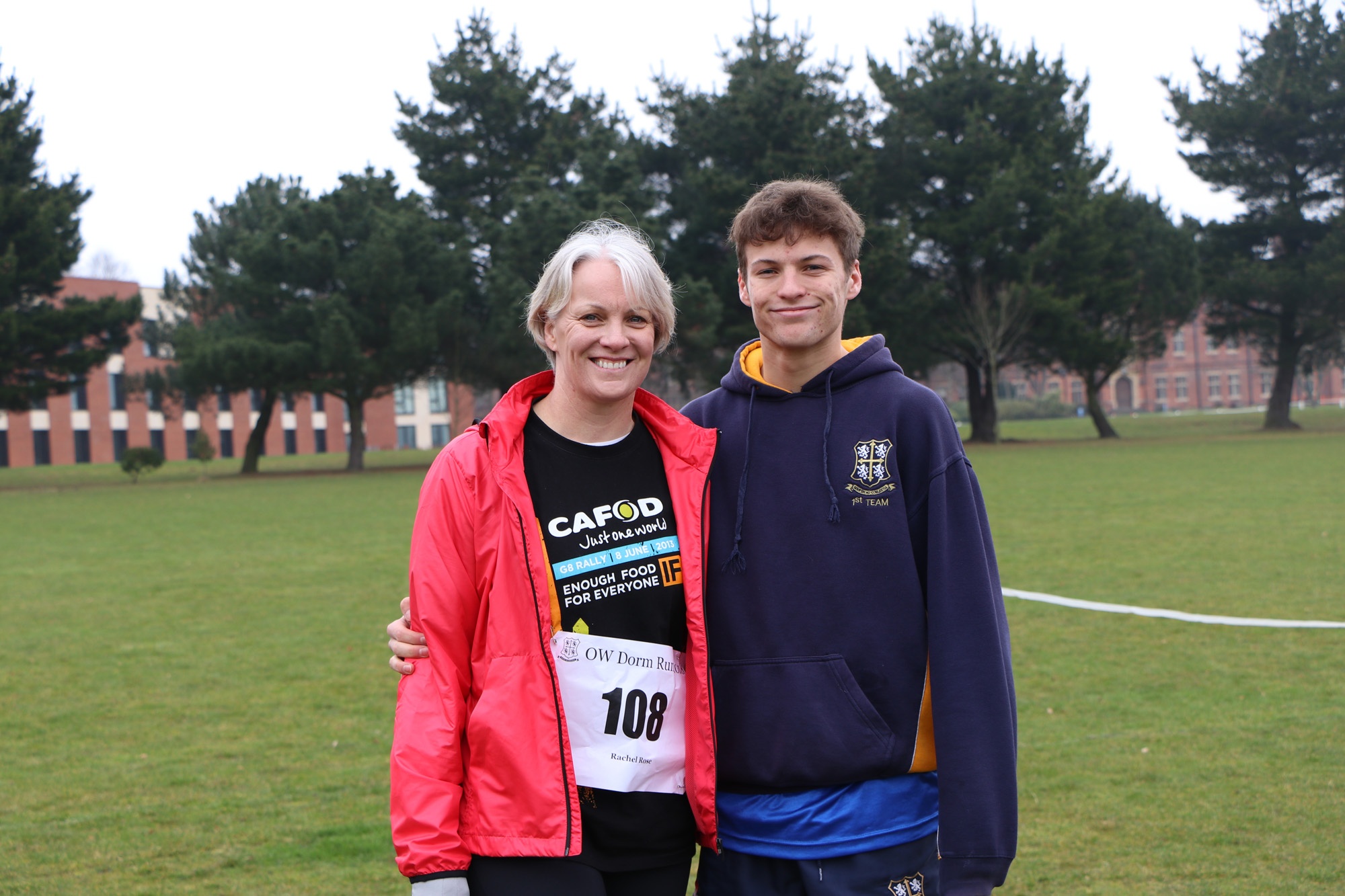 A mix of mud, sweat and determination saw all of our runners complete the course, including the infamous ‘Fred’s Hill’. 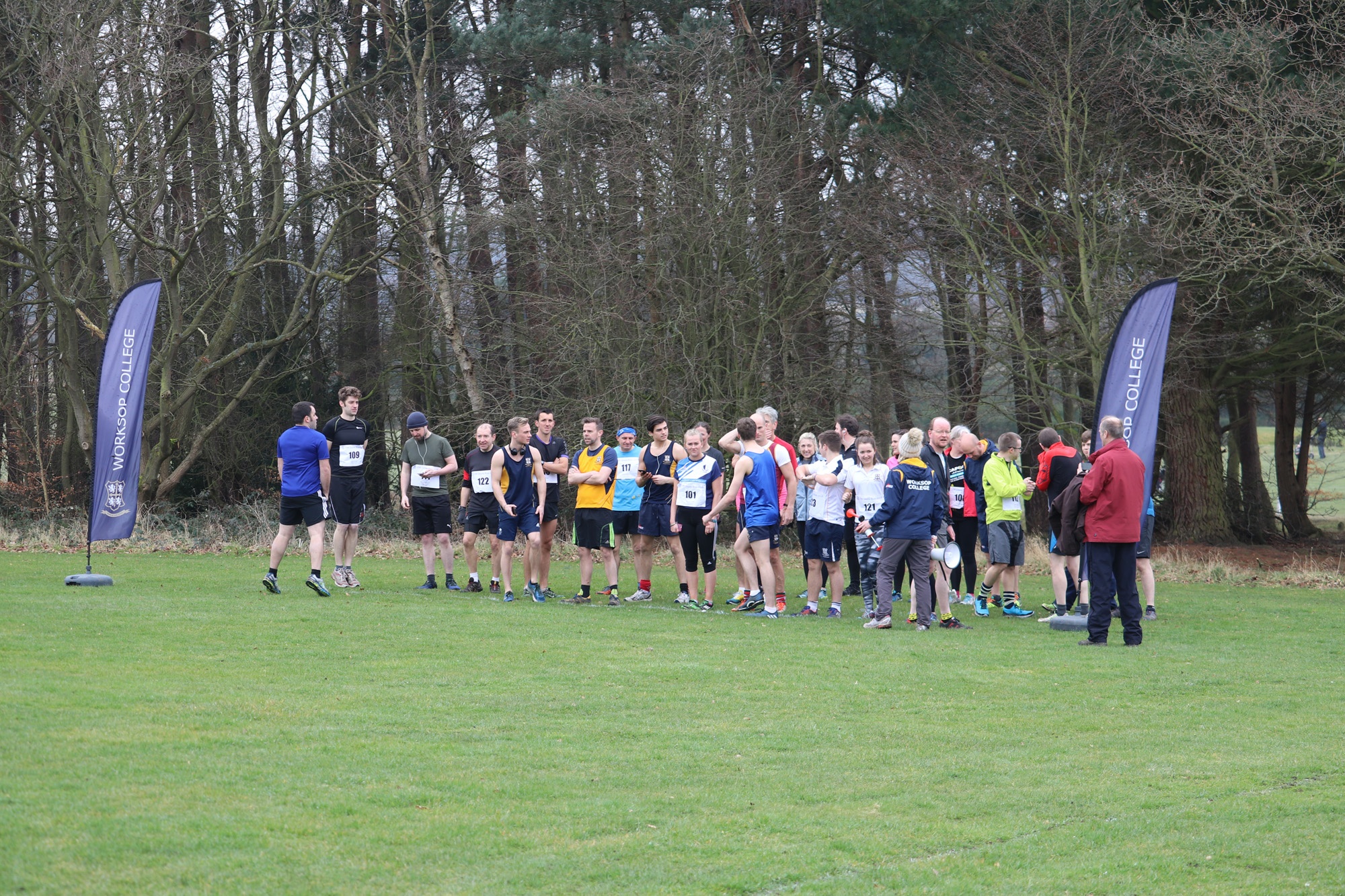 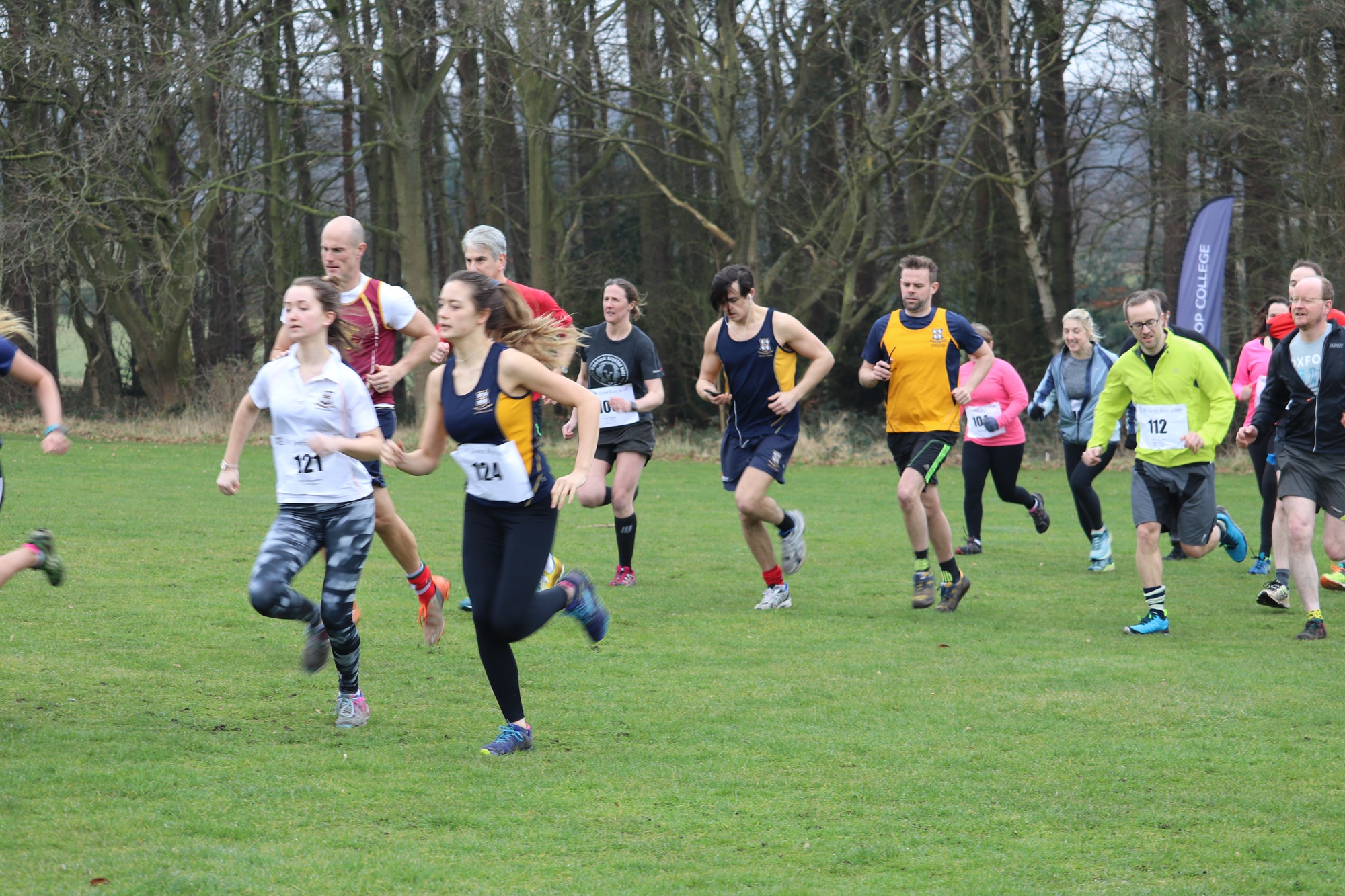 Completing the race was even more of an achievement for OW Robert Barlow, who went over on his ankle early on (later deemed broken) and still made it around the course with the encouragement of Sports Director Chris Plume. 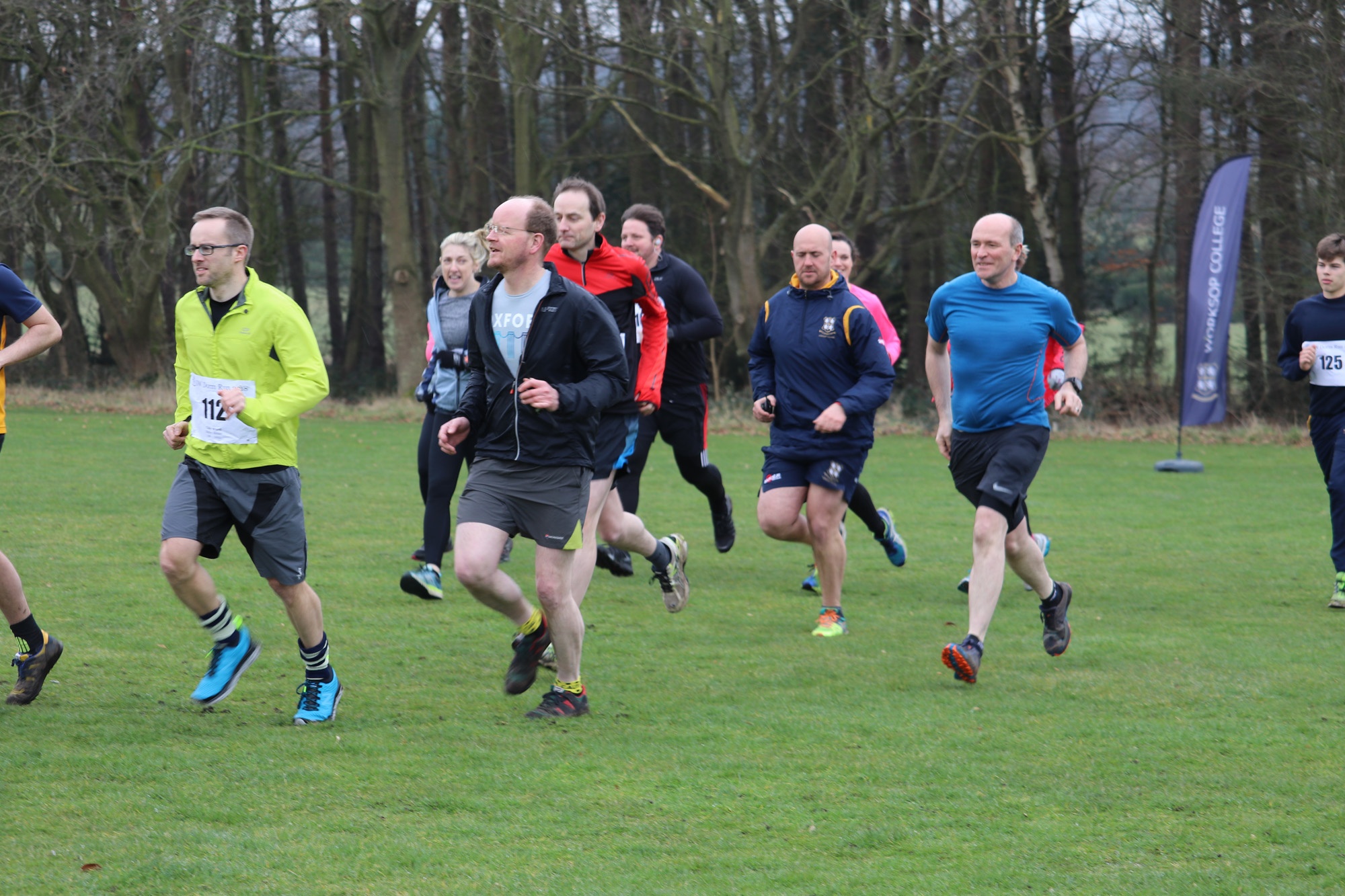 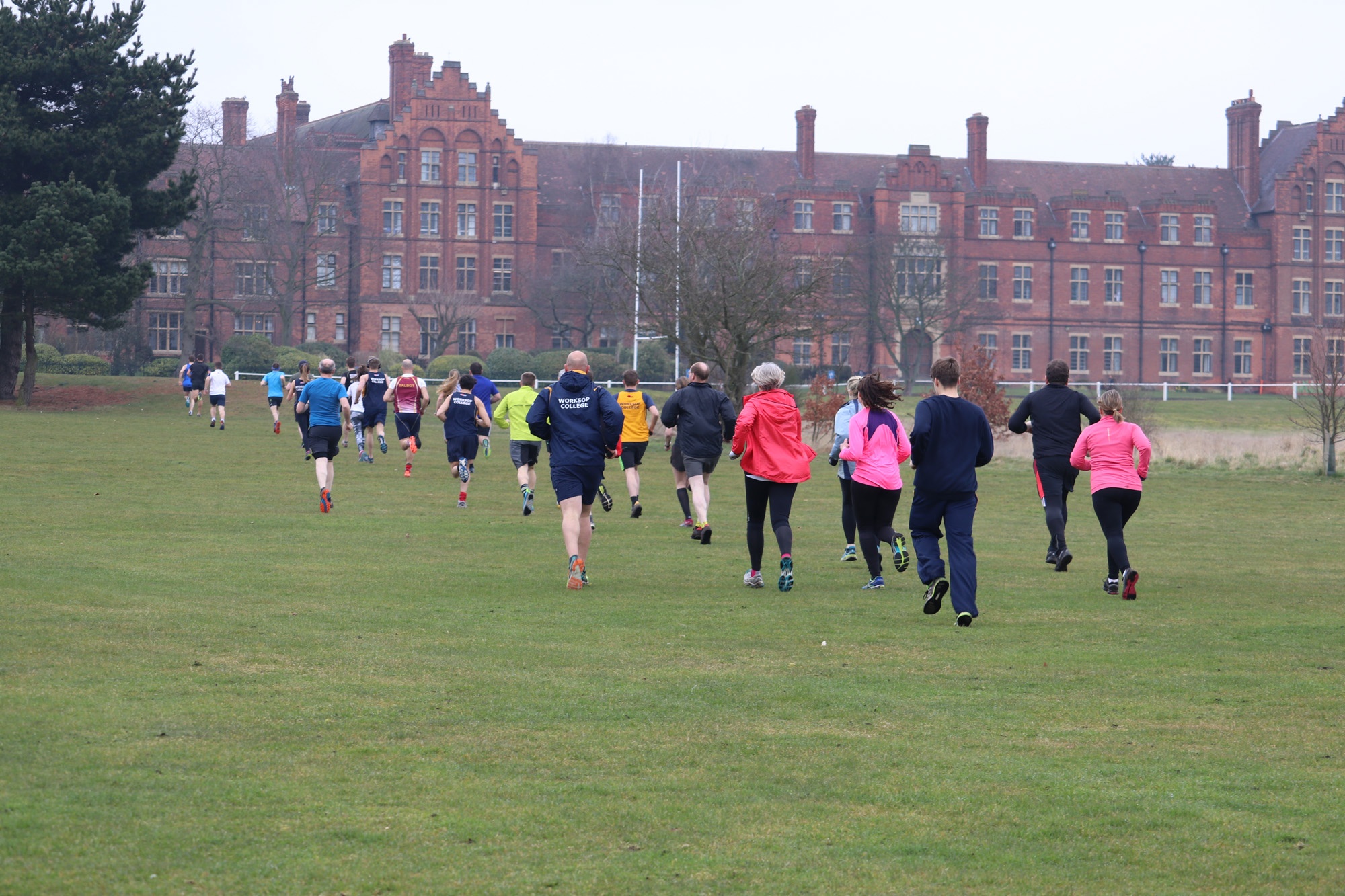 The race was won by non-OW Linton Taylor, elder brother to current pupil Stefan Taylor, in an impressive time of 19:56, just 01:21 short of Jack Buckner’s record set in 1980. 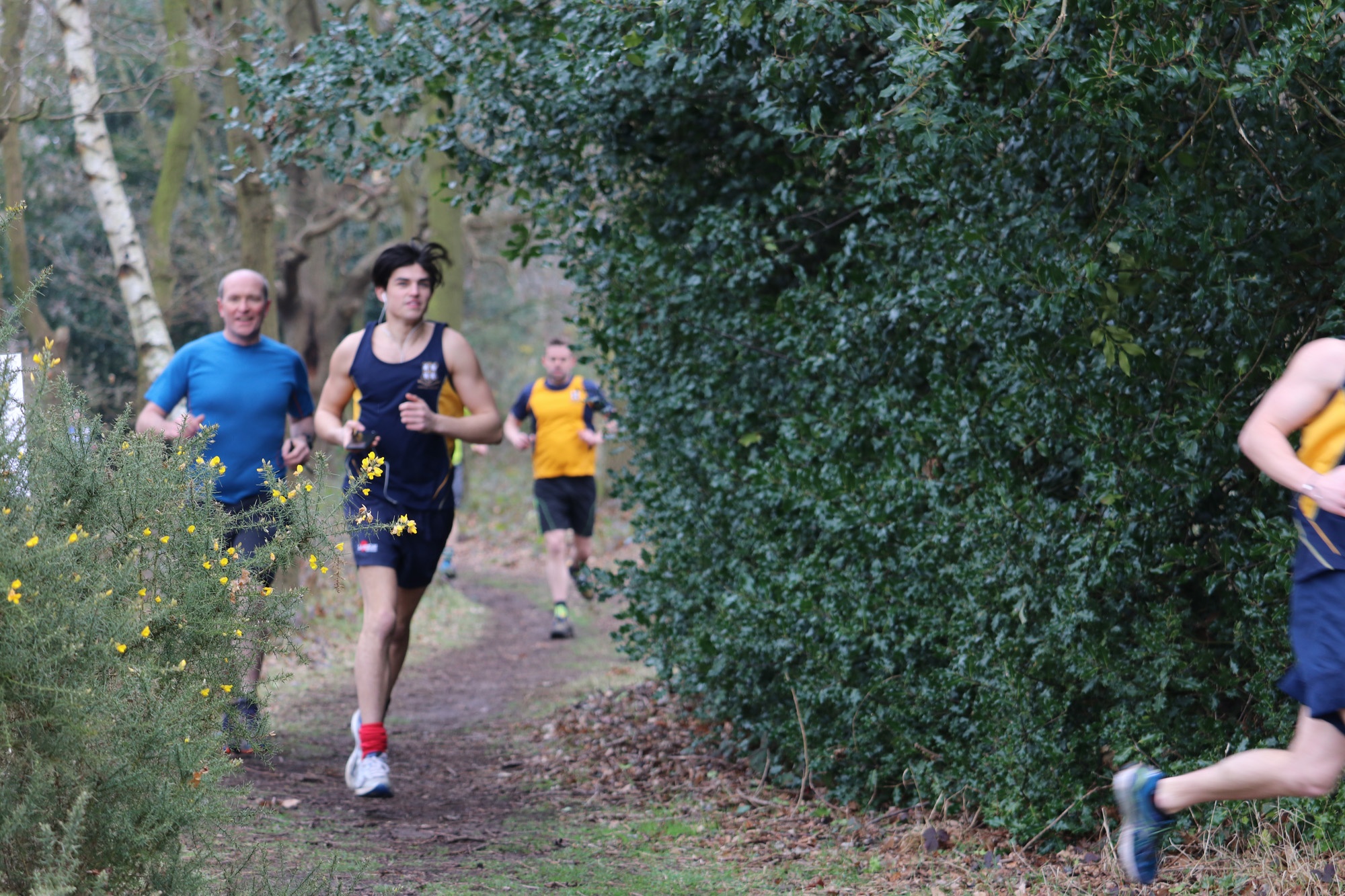 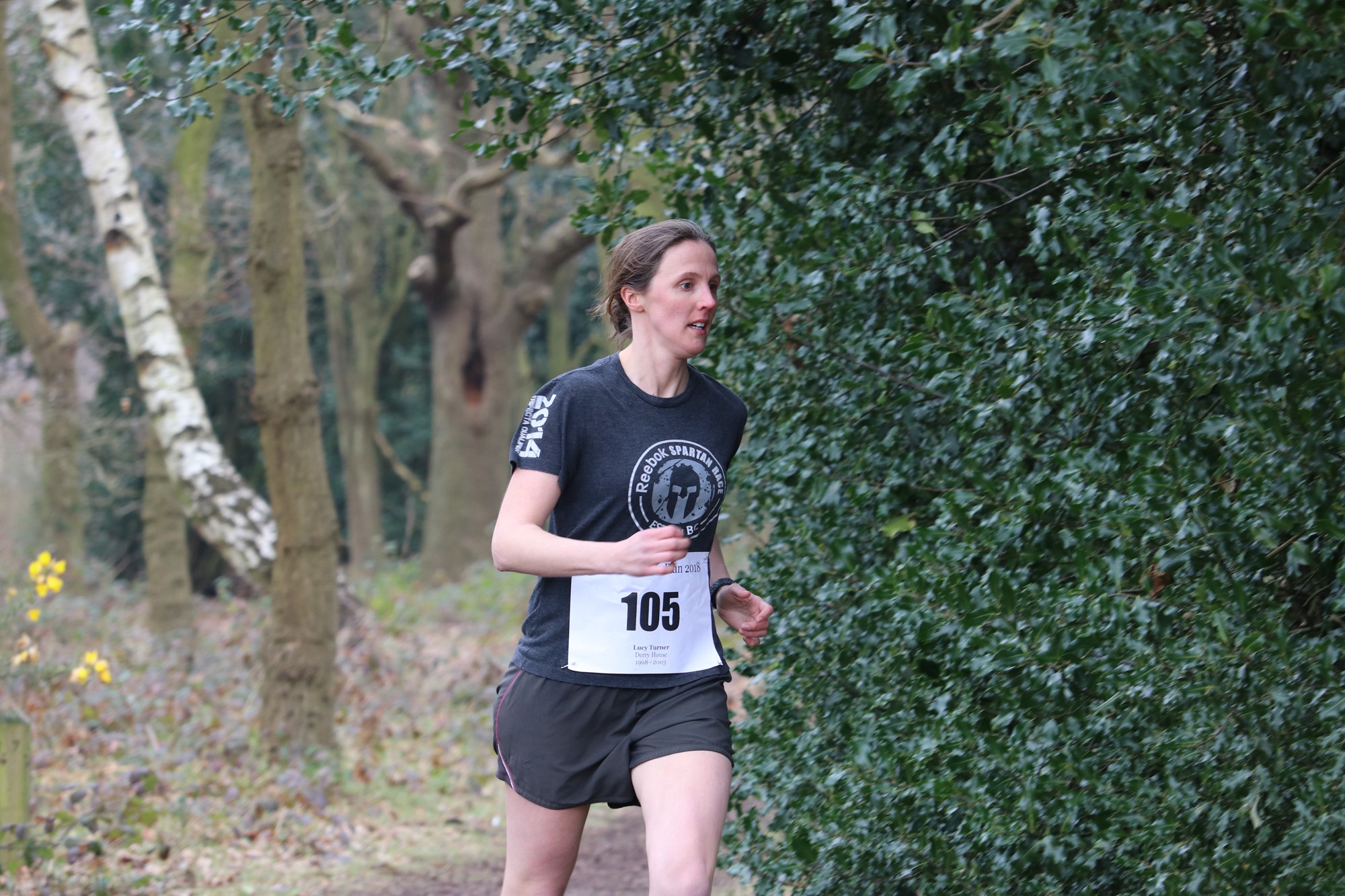 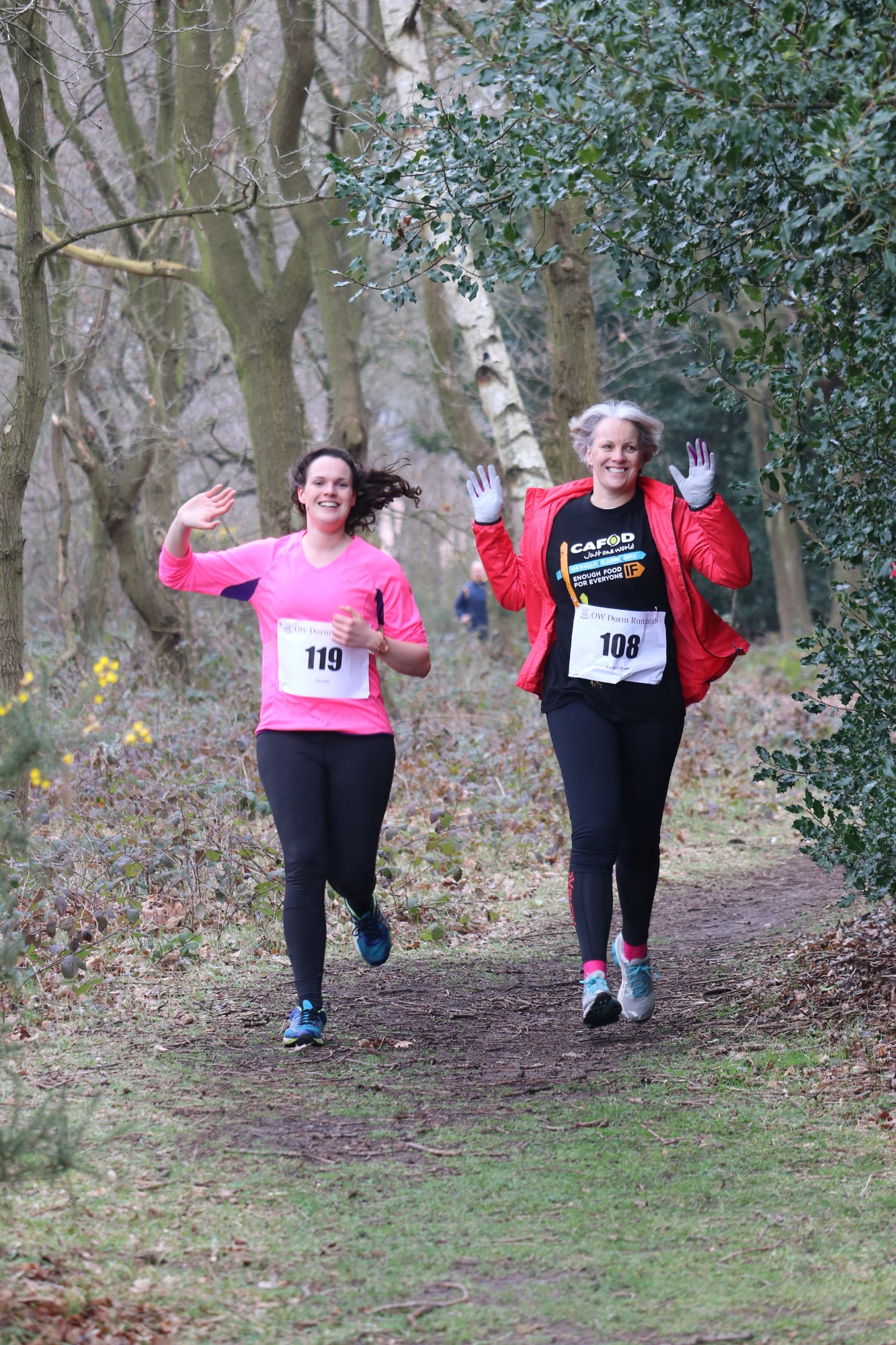 The remainder of the runners followed soon after too big applause from all those on the sidelines, and of course the coveted OW Dorm Run medal. They then tucked in to hot pork rolls and a selection of gorgeous cakes made by Ranby parent Juliana Di Lenardo from Vintage Home Bakery. 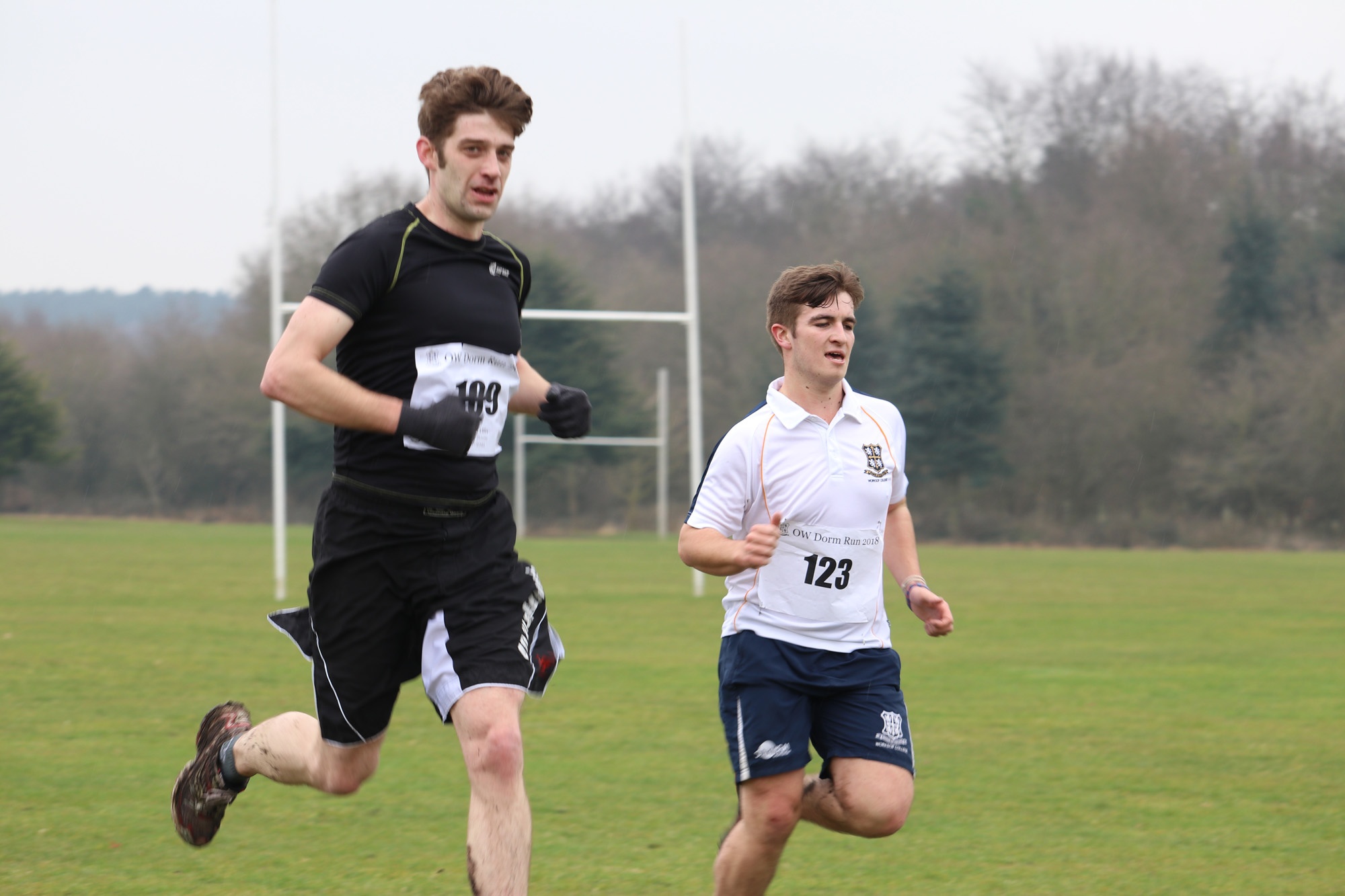 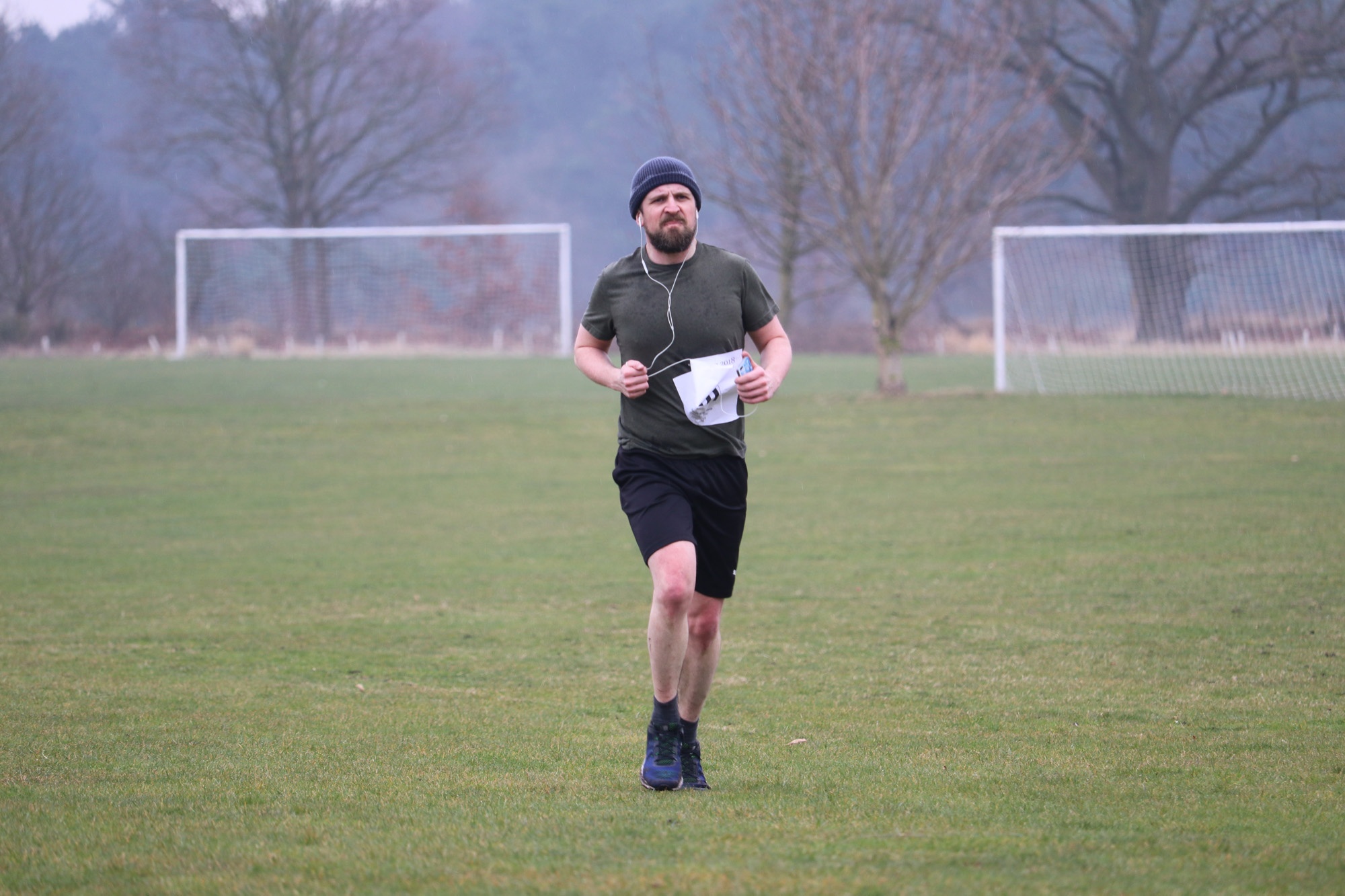 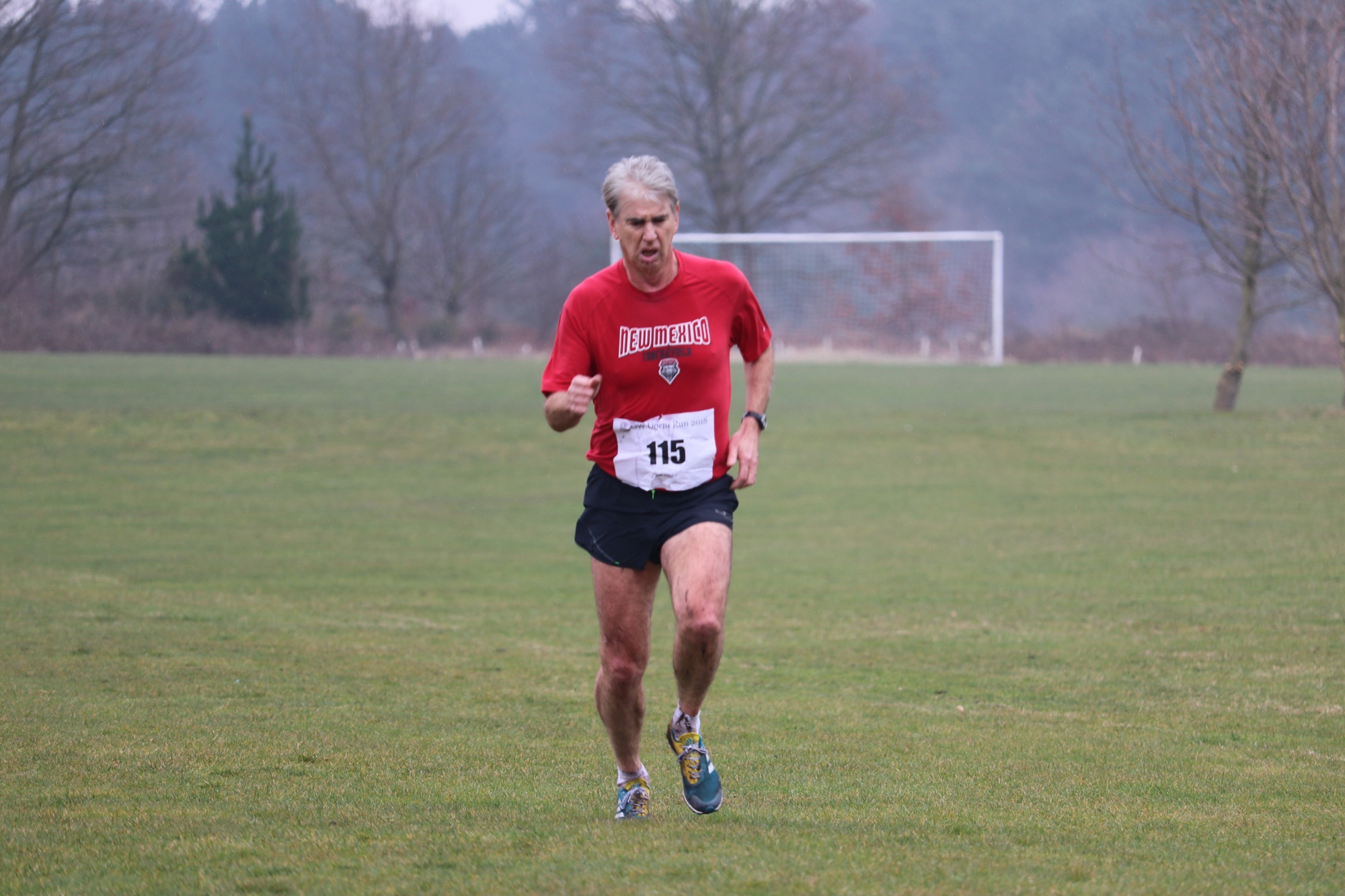 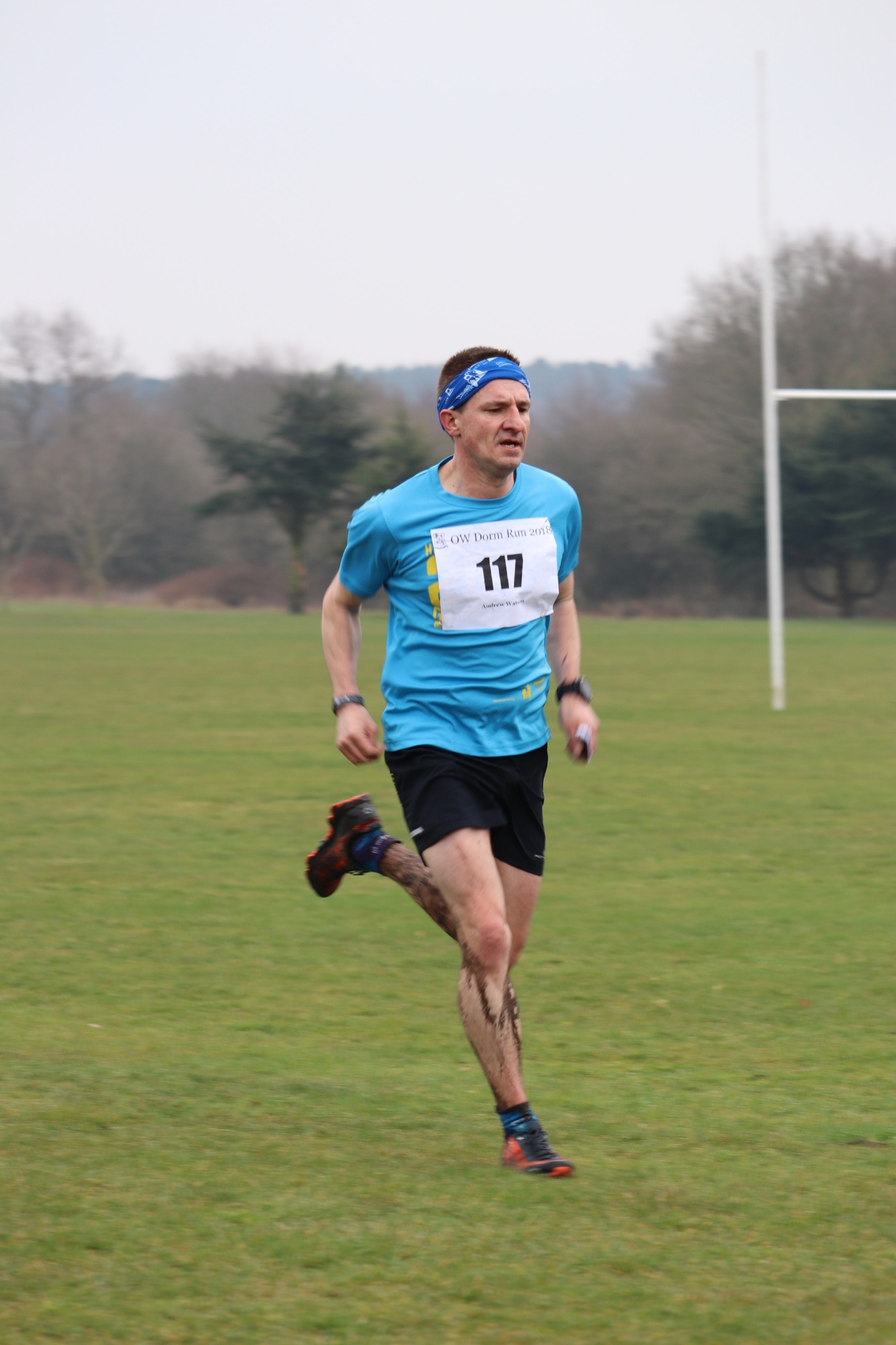 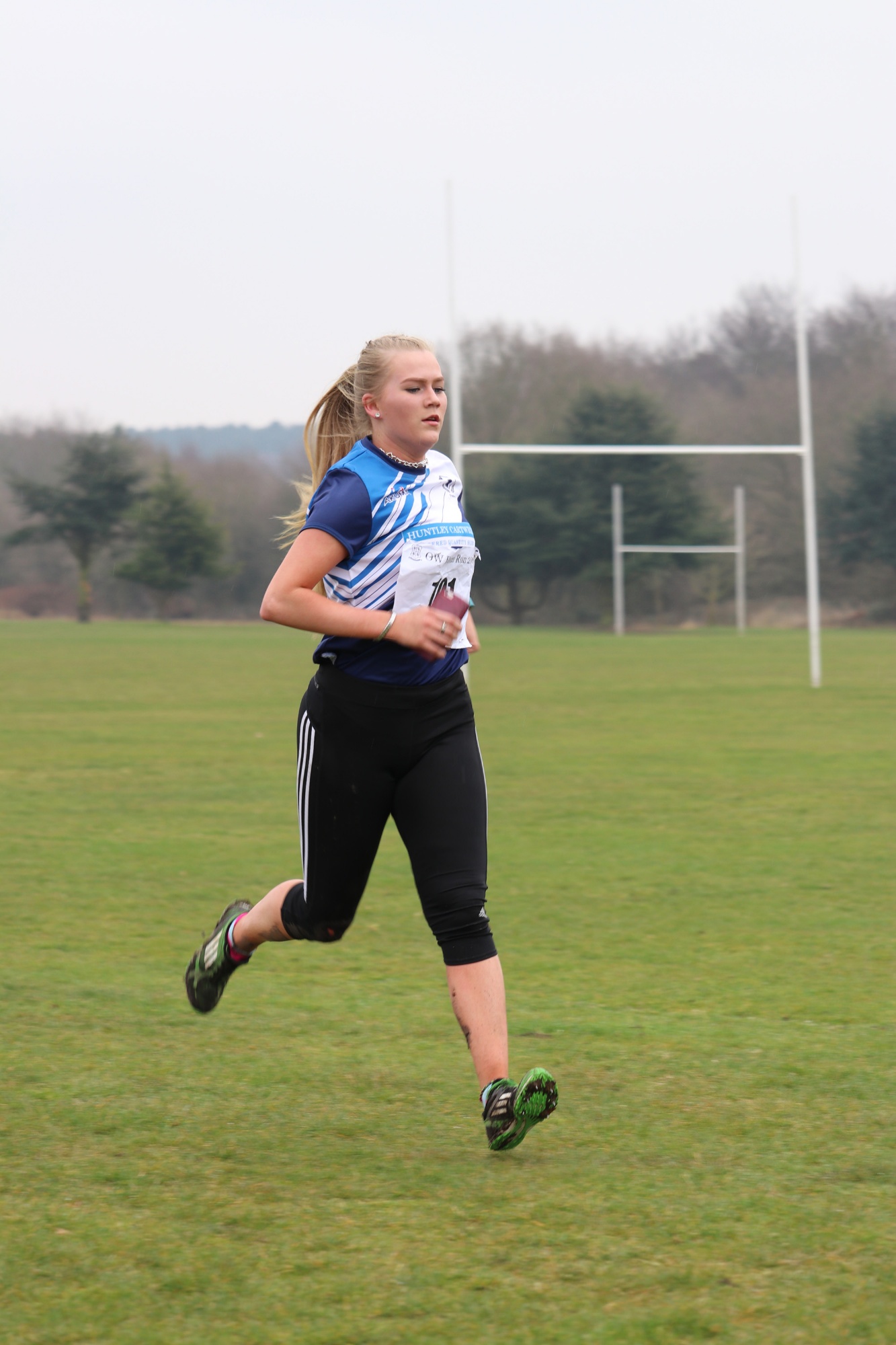 It was lovely to see so many new faces, many of which hadn’t been back to the school for a number of years. We are certainly looking forward to next year’s event where we hope to see many more of you." 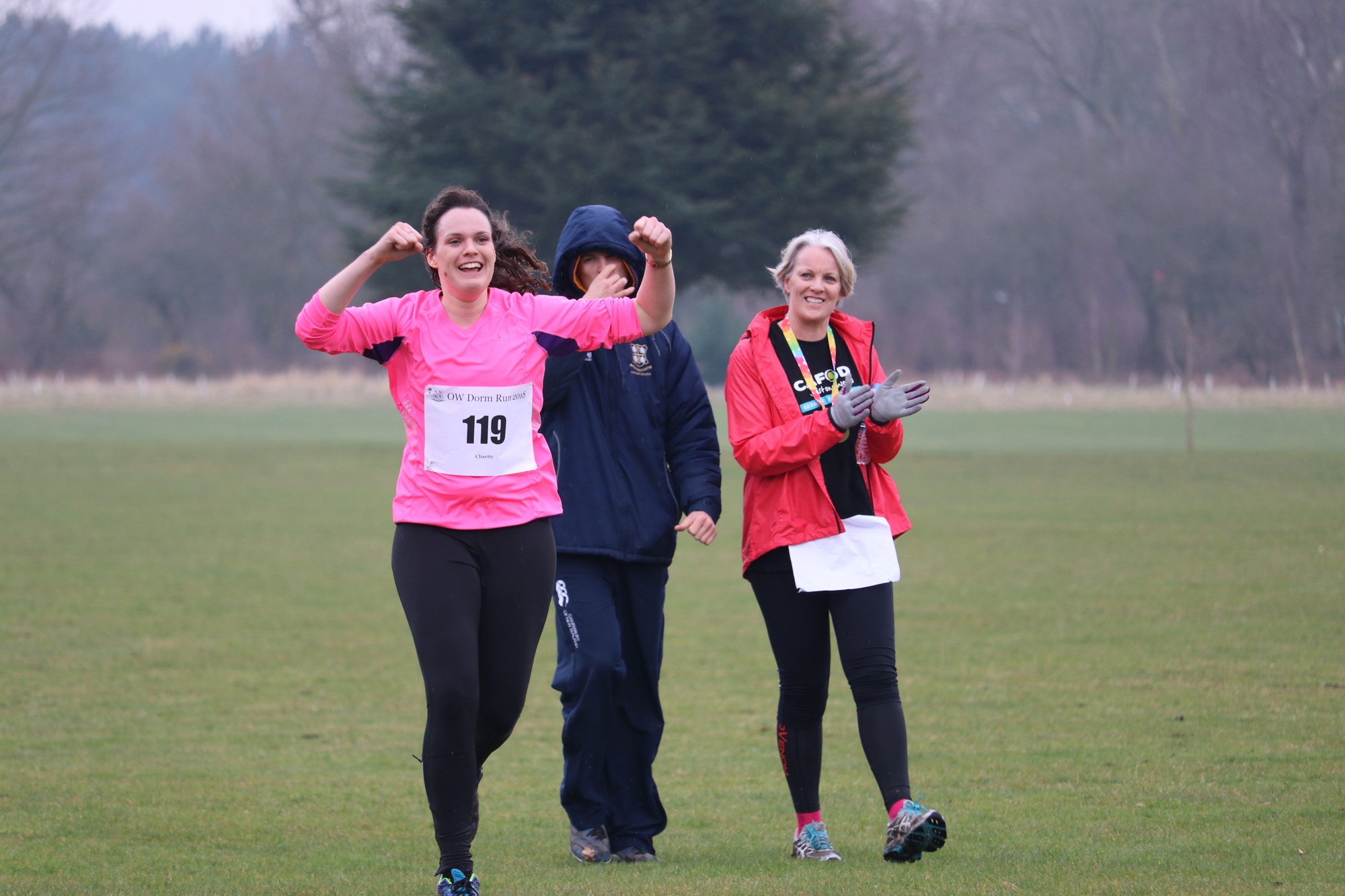 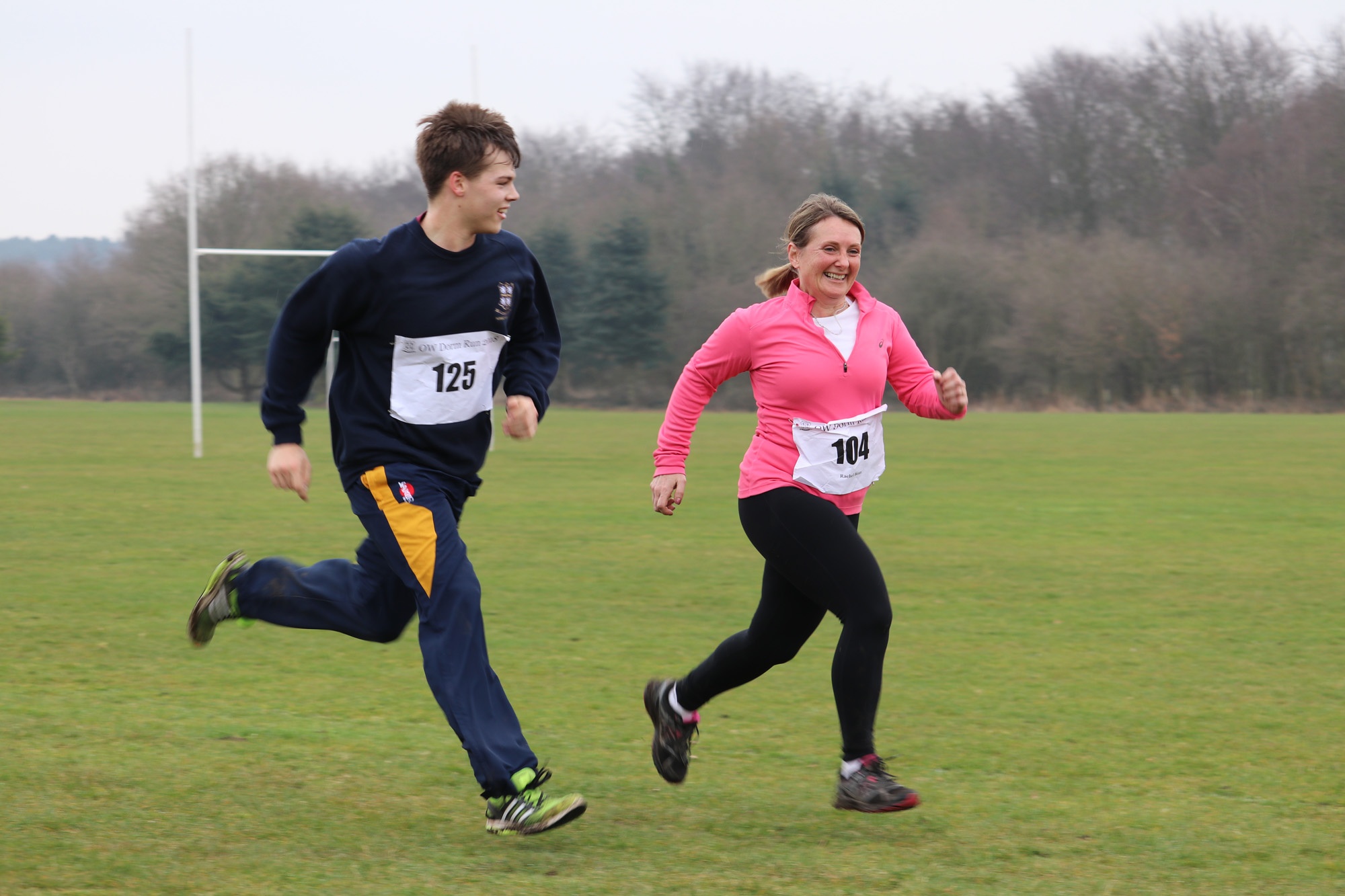 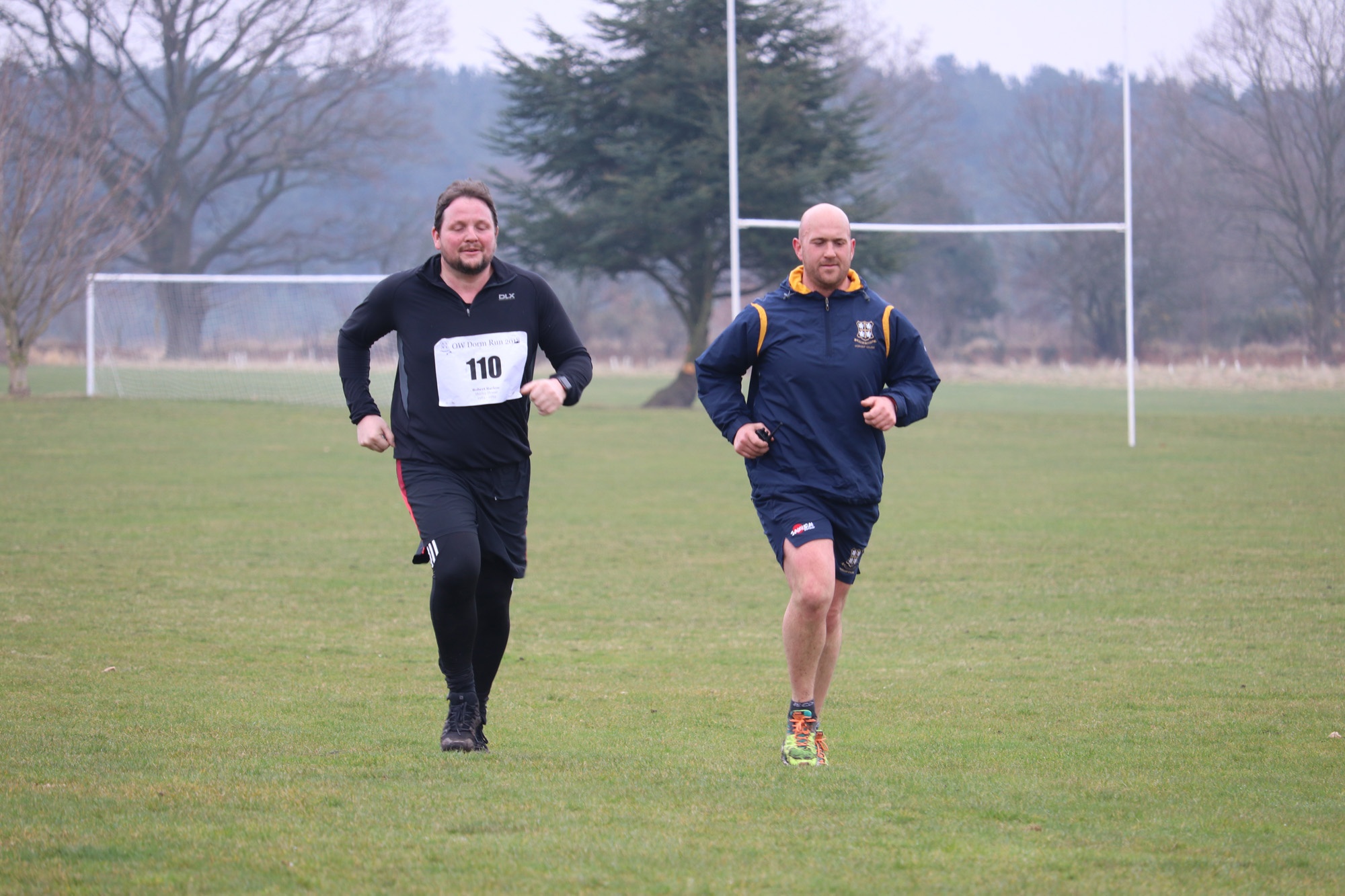 Save the date - Saturday 30th March!