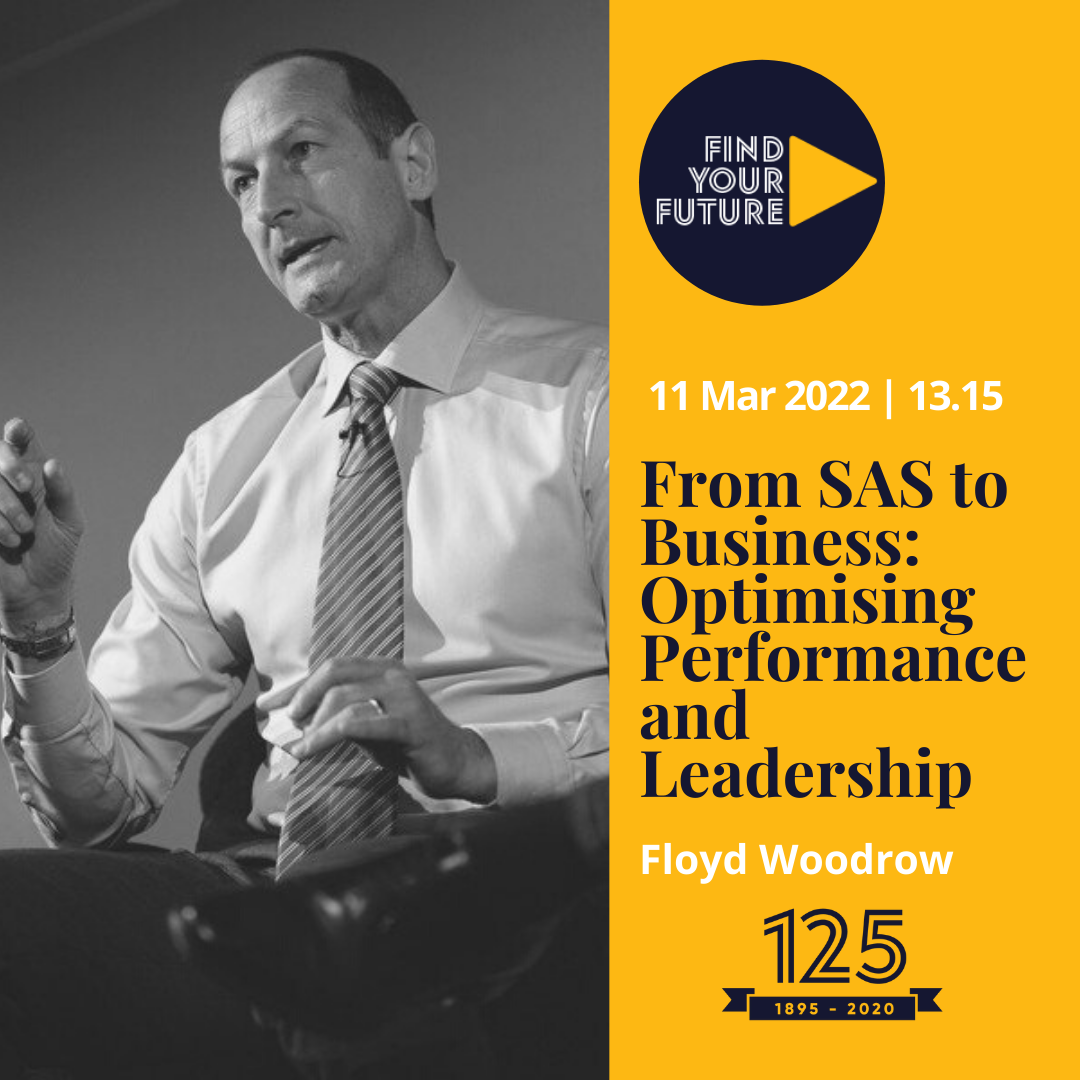 Floyd Woodrow - From SAS to Business: Optimising Performance and Leadership

One of the youngest soldiers ever to have been selected for the elite SAS, Floyd Woodrow is now a renowned speaker on leadership and performance coaching world-wide. Floyd’s early career was as a soldier in the Parachute Regiment. He spent four years with the 1st Battalion before joining the Special Air Service at the age of 22.

He was awarded the Distinguished Conduct Medal for his work in Iraq and an MBE for his work in Afghanistan. During his time in the military Floyd studied law and psychology and wrote his first book “Learning to Learn”.

Floyd has an excellent track record of success as a Military Leader, Director, Non-Executive Director, Consultant and Negotiator. He is challenging, supportive and totally committed to developing elite teams and individuals.

Floyd has established an international reputation for designing and running leadership and elite performance training in sports, business, police and education. He regularly lectures on leadership all over the world, recently winning a prestigious award as a high performing speaker. 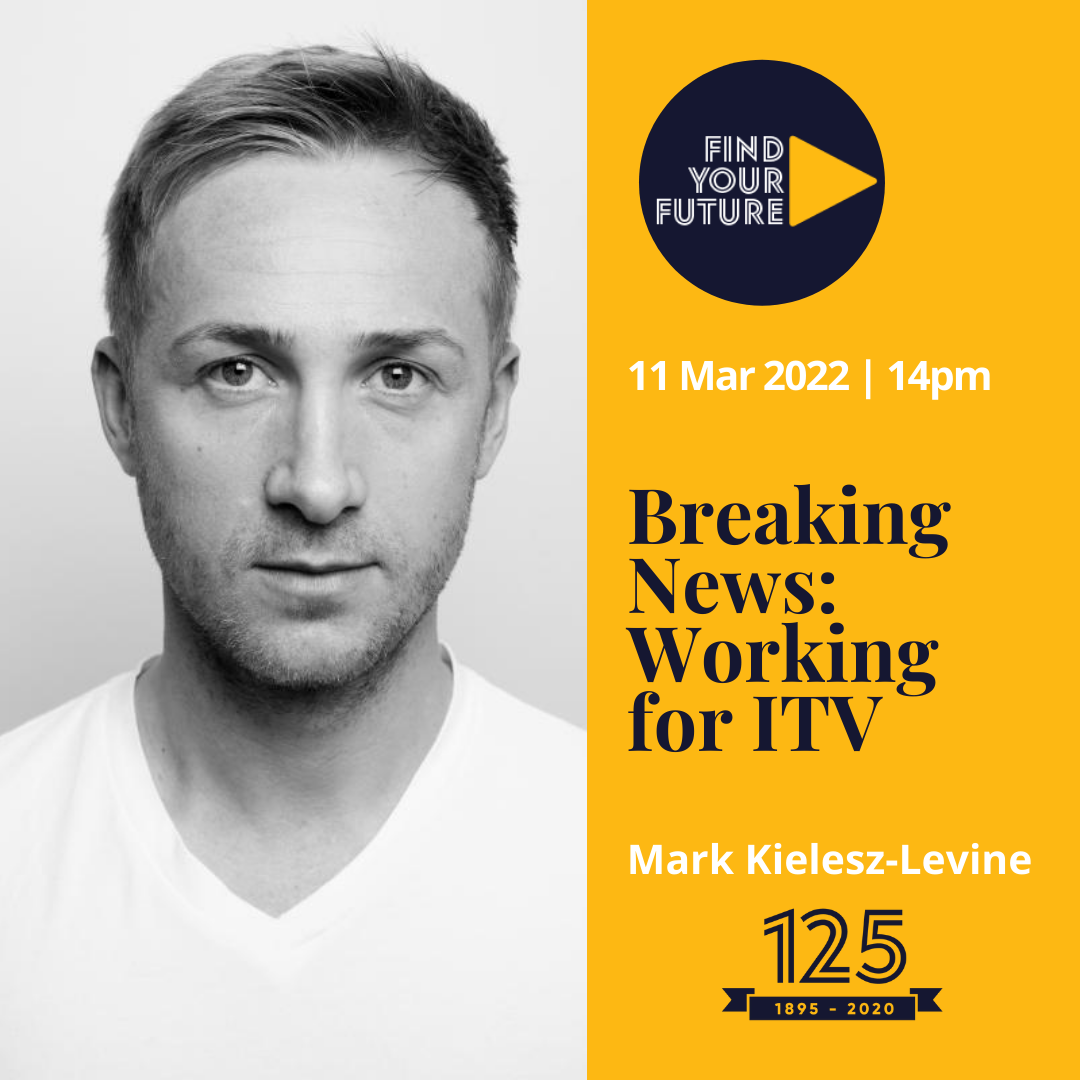 Mark reporter and presenter, currently working at ITV Central in the Midlands. He began his career by completing an undergraduate degree at Newcastle University and a Masters degree at the University of Leeds, then going on to gain a postgraduate diploma at Leeds Trinity University.

He first worked for the Global radio network brand before moving to local television and Leeds TV, where he would become the lead news and sport presenter for Leeds and then across the whole network. In his current role he is a News and Sport Reporter and Presenter for ITV Central where he packages stories and goes live from different locations. 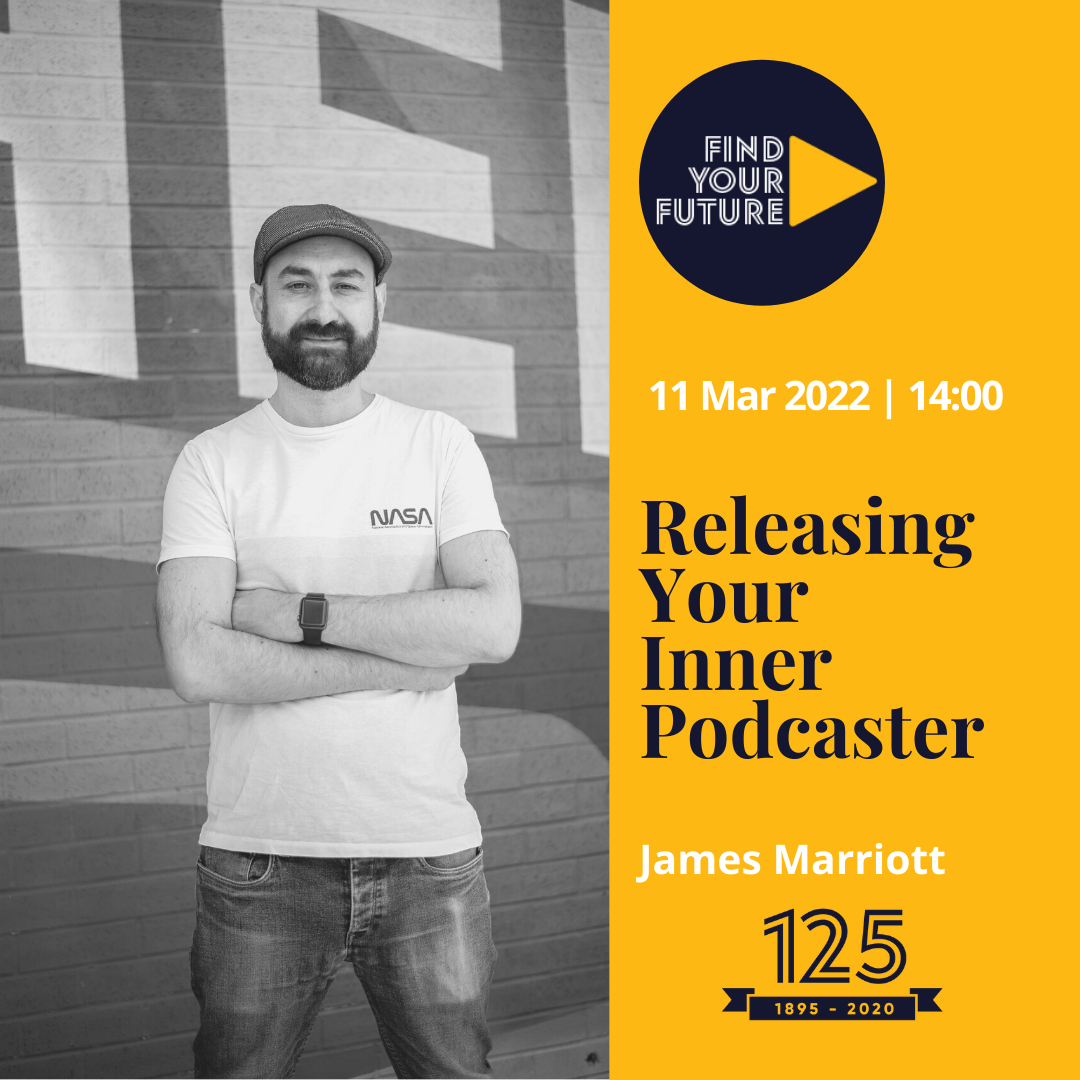 James is the founder of Sound Media and heads up our strategy and development work with clients. He specialises in helping people and brands right at the start of their podcast journey. James started podcasting as a bit of fun while in a radio management role and things spiralled from there. He's got over 20 years of experience in broadcasting and still does a bit of radio work in his spare time! 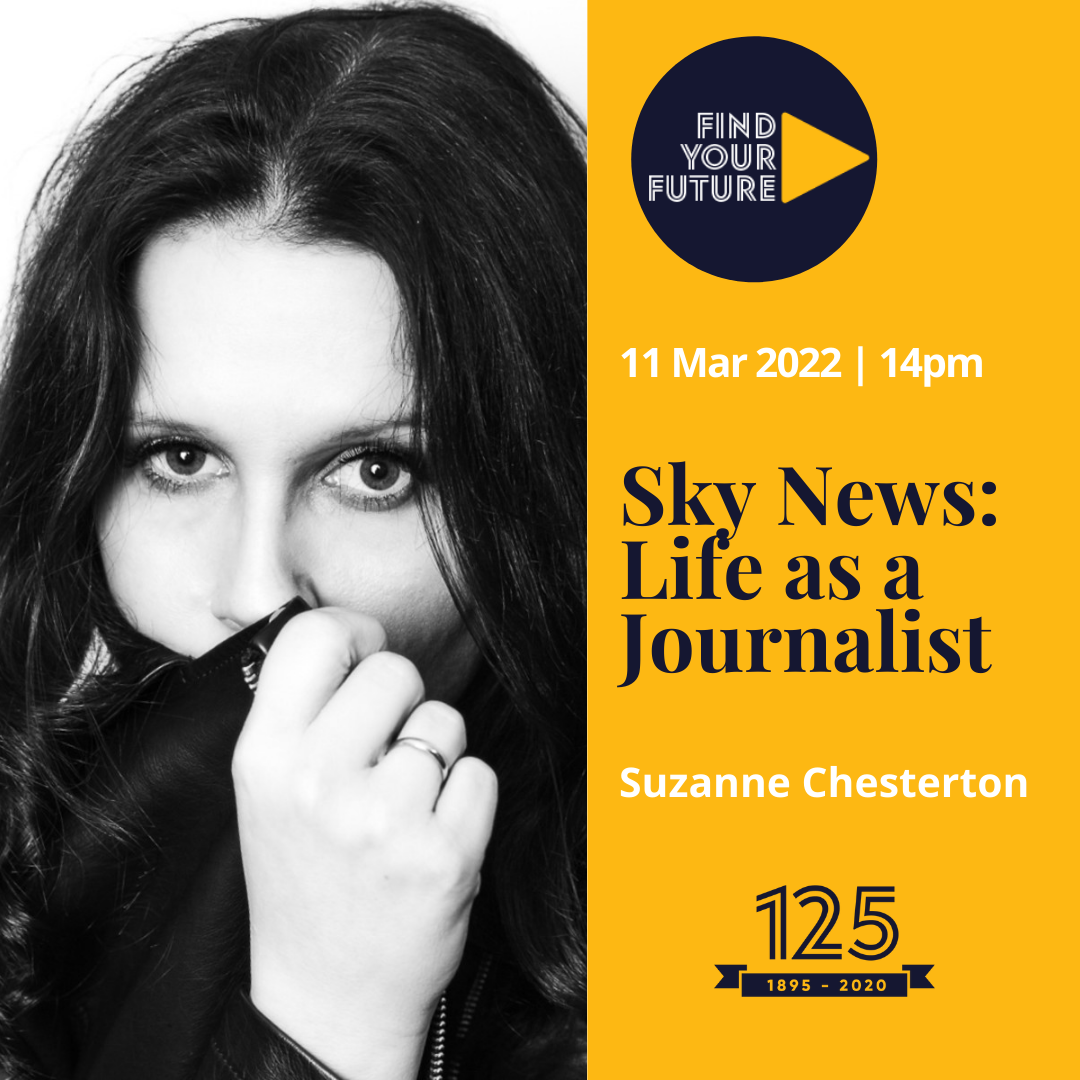 By day time, Suzanne is the Regional Interviews Producer at Sky News, working on the biggest news stories around the world, but at night (and on days off) Suzanne is one half of Siskin - a duo who've signed a triple EP and album deal with the legendary Black Hole Recordings.

Over the past few years they've played at the Ministry of Sound in London, made it into the US Dance Album charts and clocked up almost 2 Million streams on Spotify. 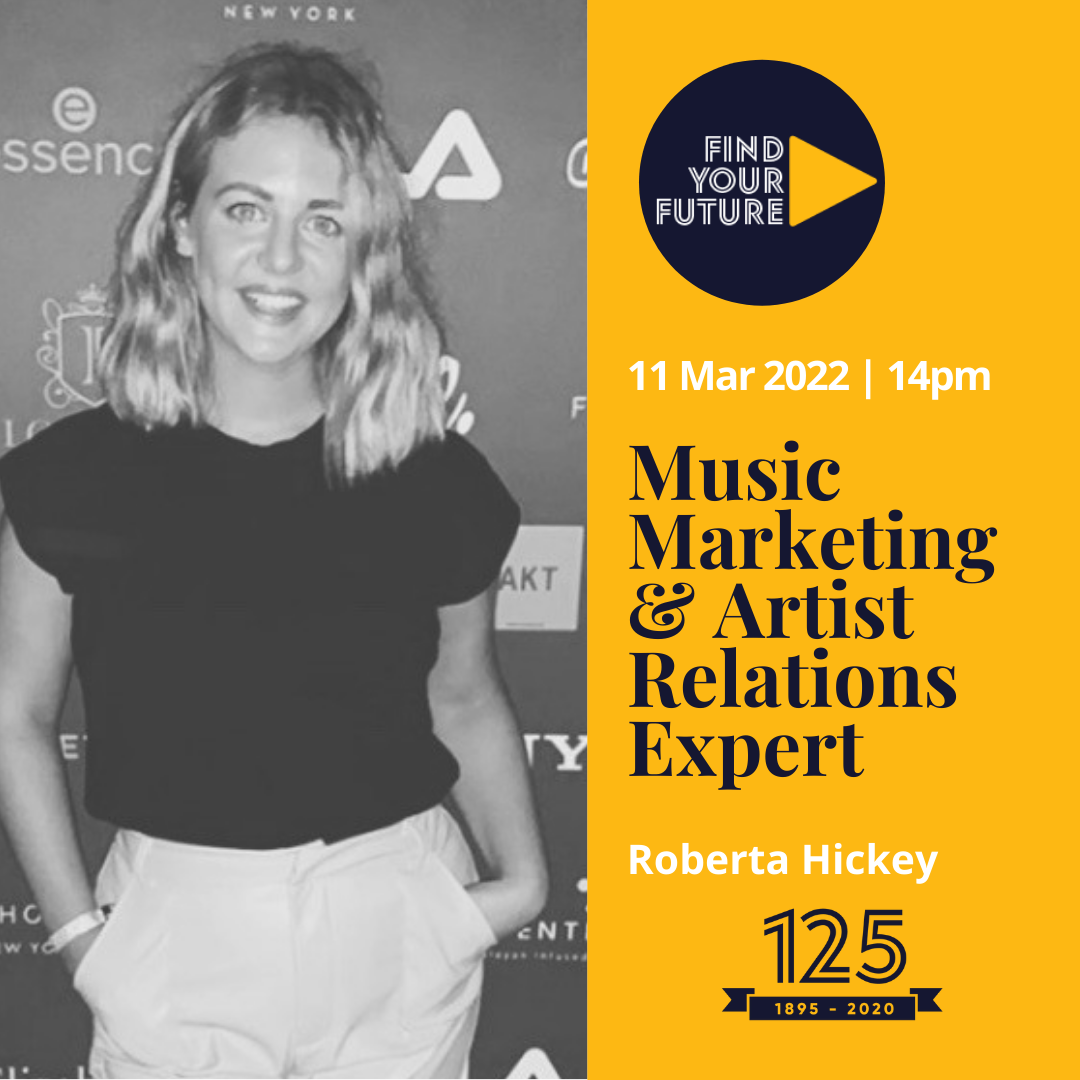 Roberta has worked in digital marketing for over 10 years starting out working with brands such as Samsung and CocaCola before moving into the music industry via running social campaigns for Global DJs and artists. Since then Roberta’s career has progressed spending multiple years on the music team at MTV, leading the way in virtual streams during the pandemic at Melody VR before joining Meta where she currently leads the relationships between Facebook, Instagram, Oculus etc and the major record labels.

Roberta is also a DJ herself playing across multiple venues in both London and Dubai as well as founder of women in music platform Little Pink Book.