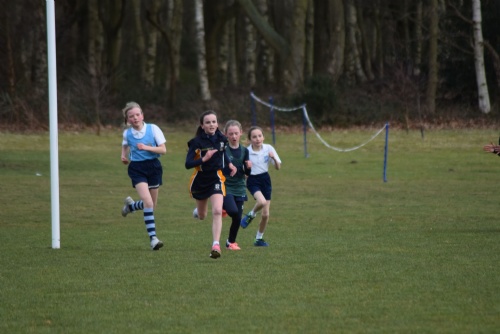 The races began with the U11 girls’ 1600m run, it was a close race, but Pocklington Prep’s team won overall. 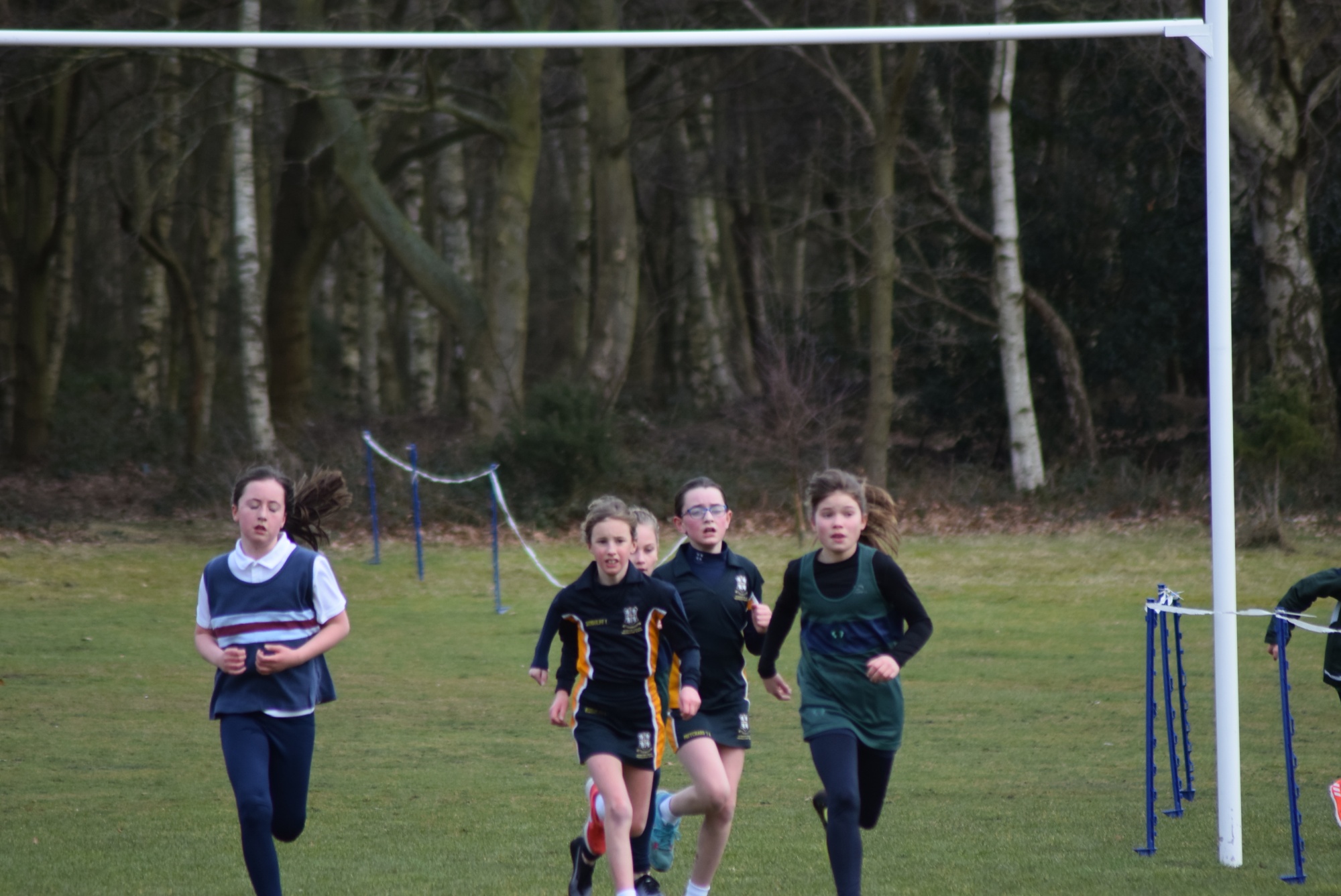 The next race was the U11 boys’ 2000m race, which was won collectively by the team from The Elms School.

The U13 girls’ race, saw pupils run a 2500m course, this was won individually by our very own Year 8 student, Amelia Chrispin – with Mount St. Mary’s taking 1st as a team. 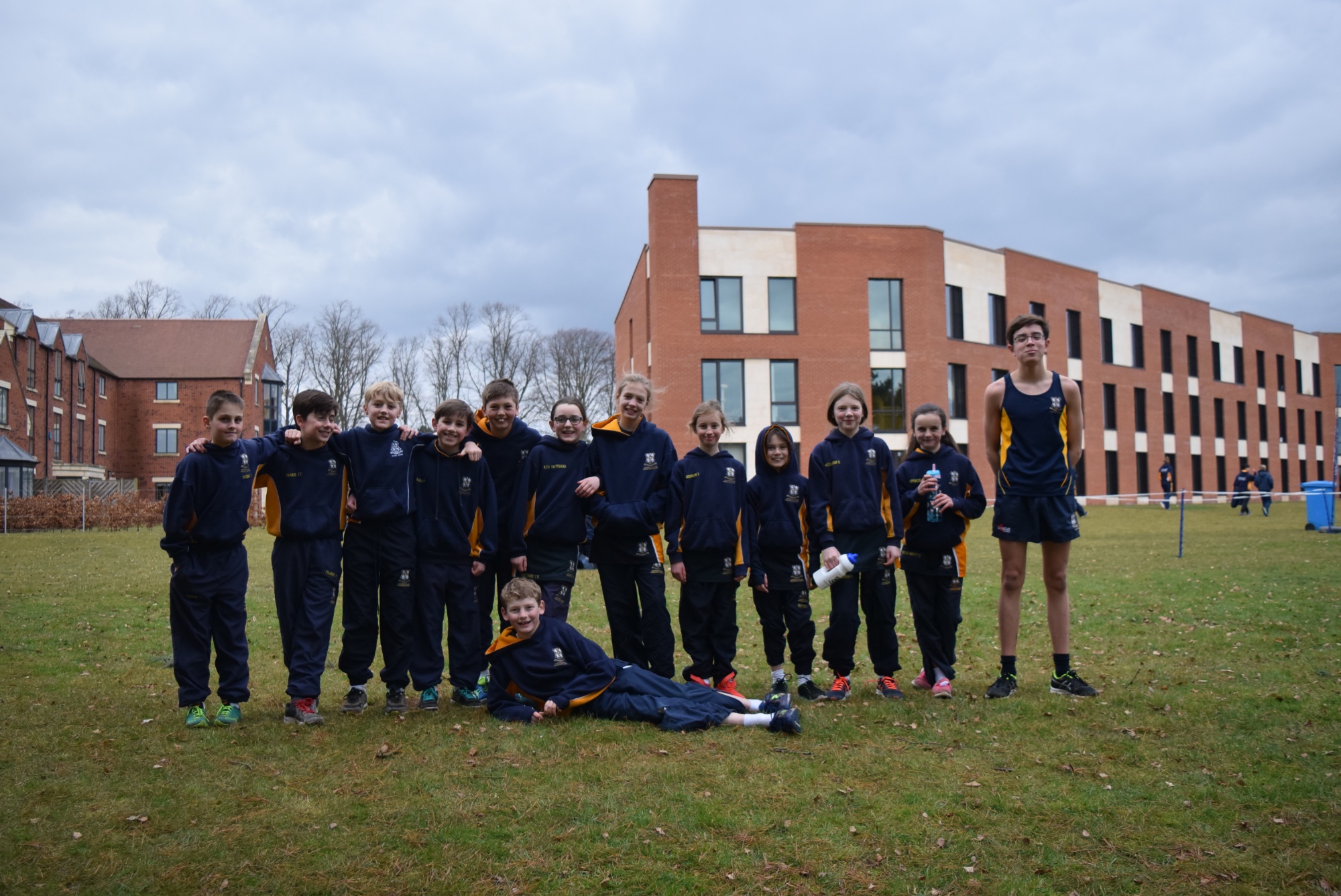 After the cross country races, everyone was invited to the awards ceremony to congratulate and award pupils who had taken part.

"Thank you for a most enjoyable afternoon.  Our pupils thoroughly enjoyed it." 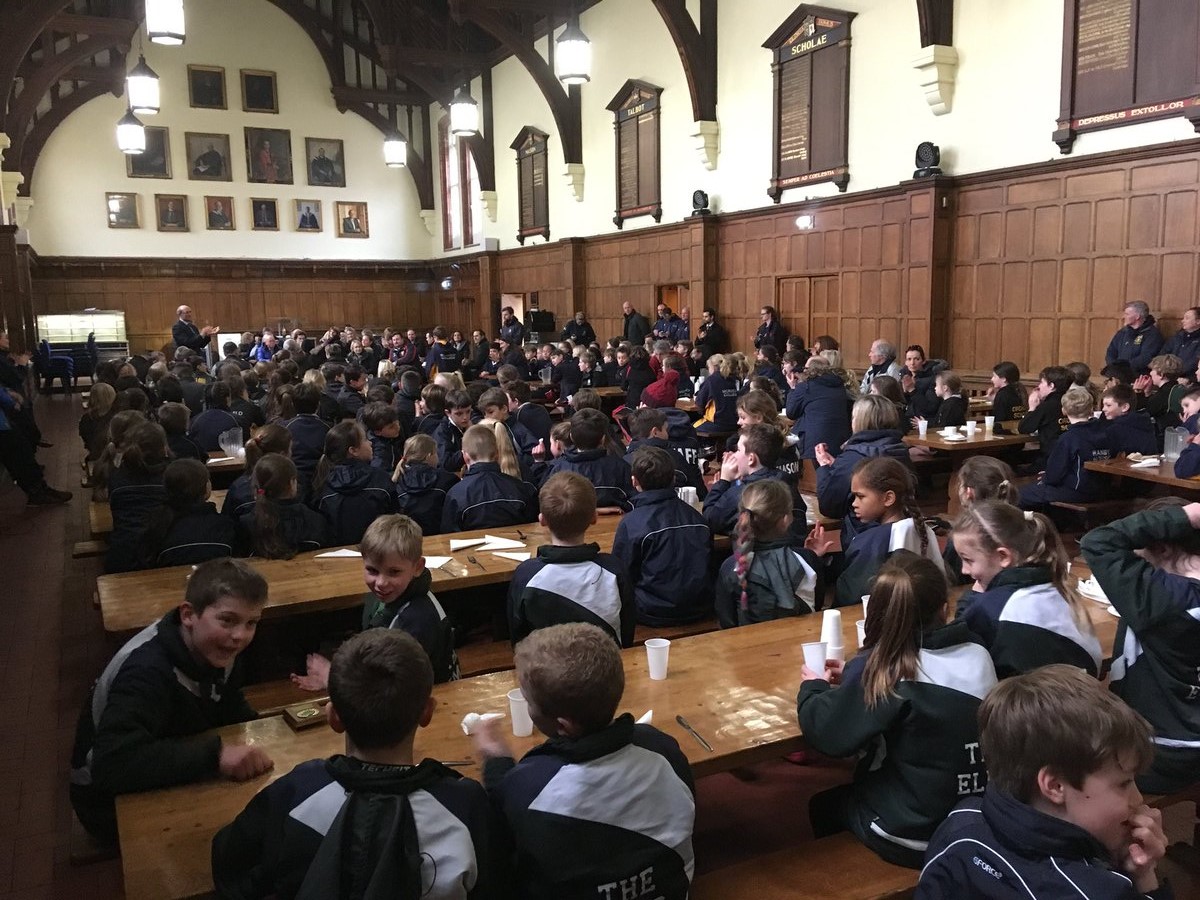 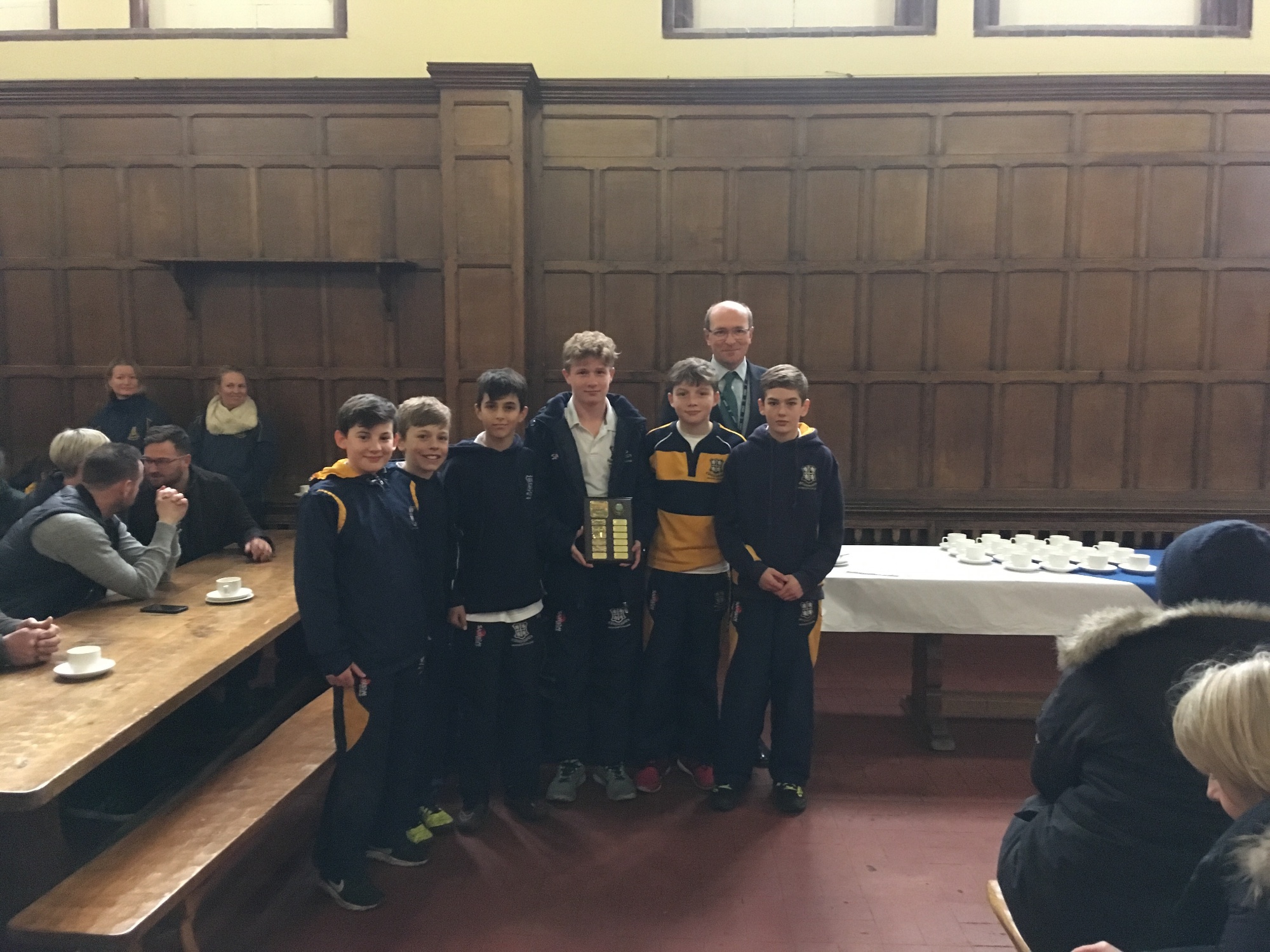 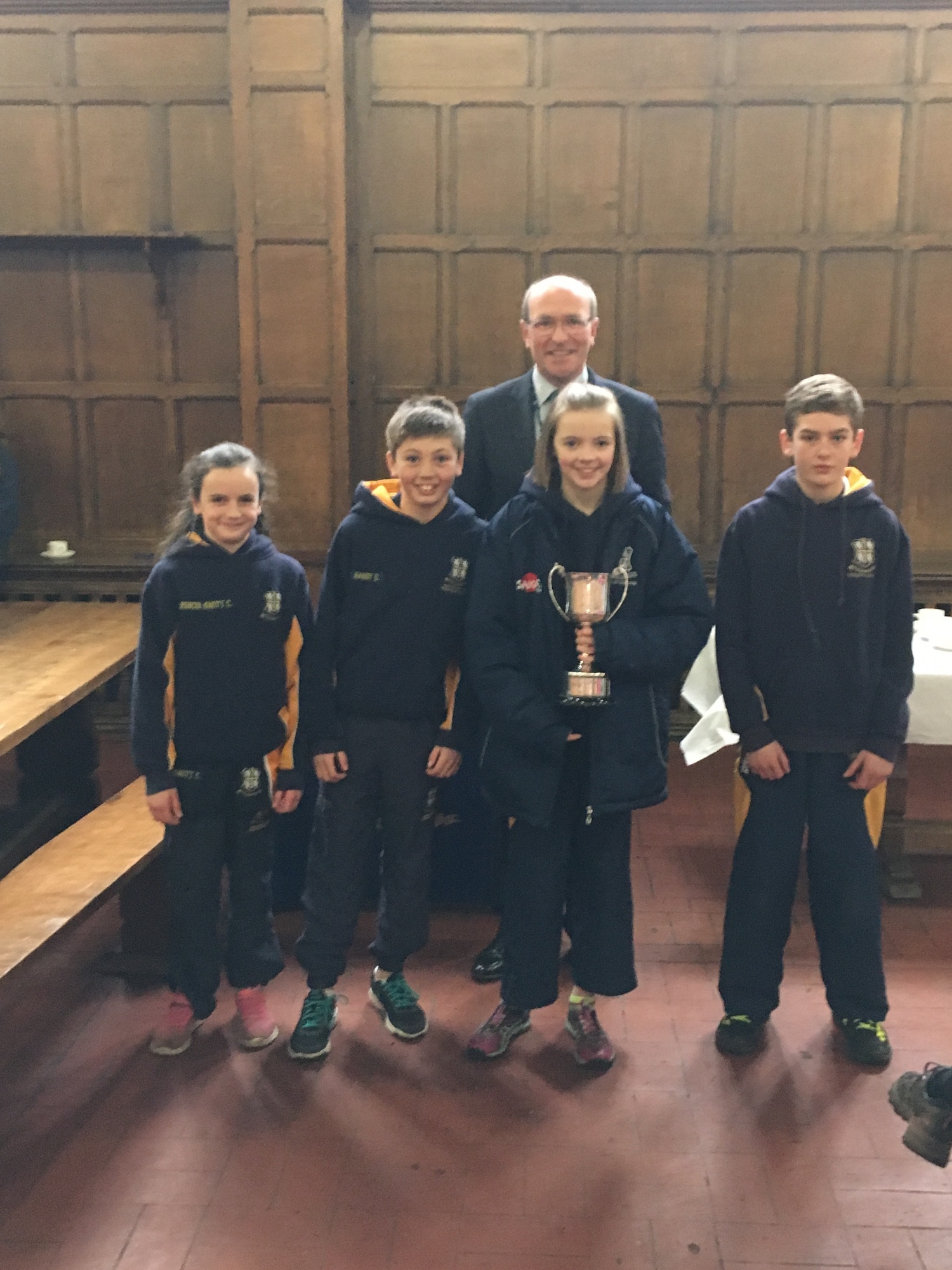