“Be the BEST you can be, in all that you do” Ranby House Prize-giving 2018 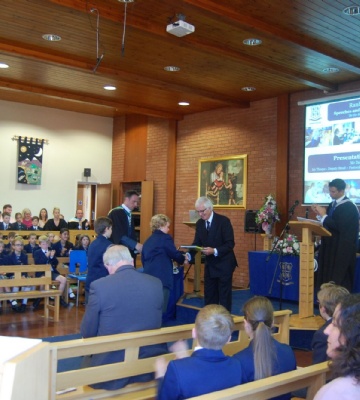 The proceedings started with a welcome introduction from Colin Anderson, Chair of the Board of Governors, who congratulated the pupils and prize-winners.

In October 1948, Ranby House opened its doors to its first ever pupils. David was 8 years old, the youngest of the 42 boys to embark on their educational journey on that momentous day. Seventy years later, David joined Ranby House to share his fondest memories and stories.

Following David’s speech, the presentation of prizes commenced. Prize-winners were welcomed up to the stage to receive their book and trophy. 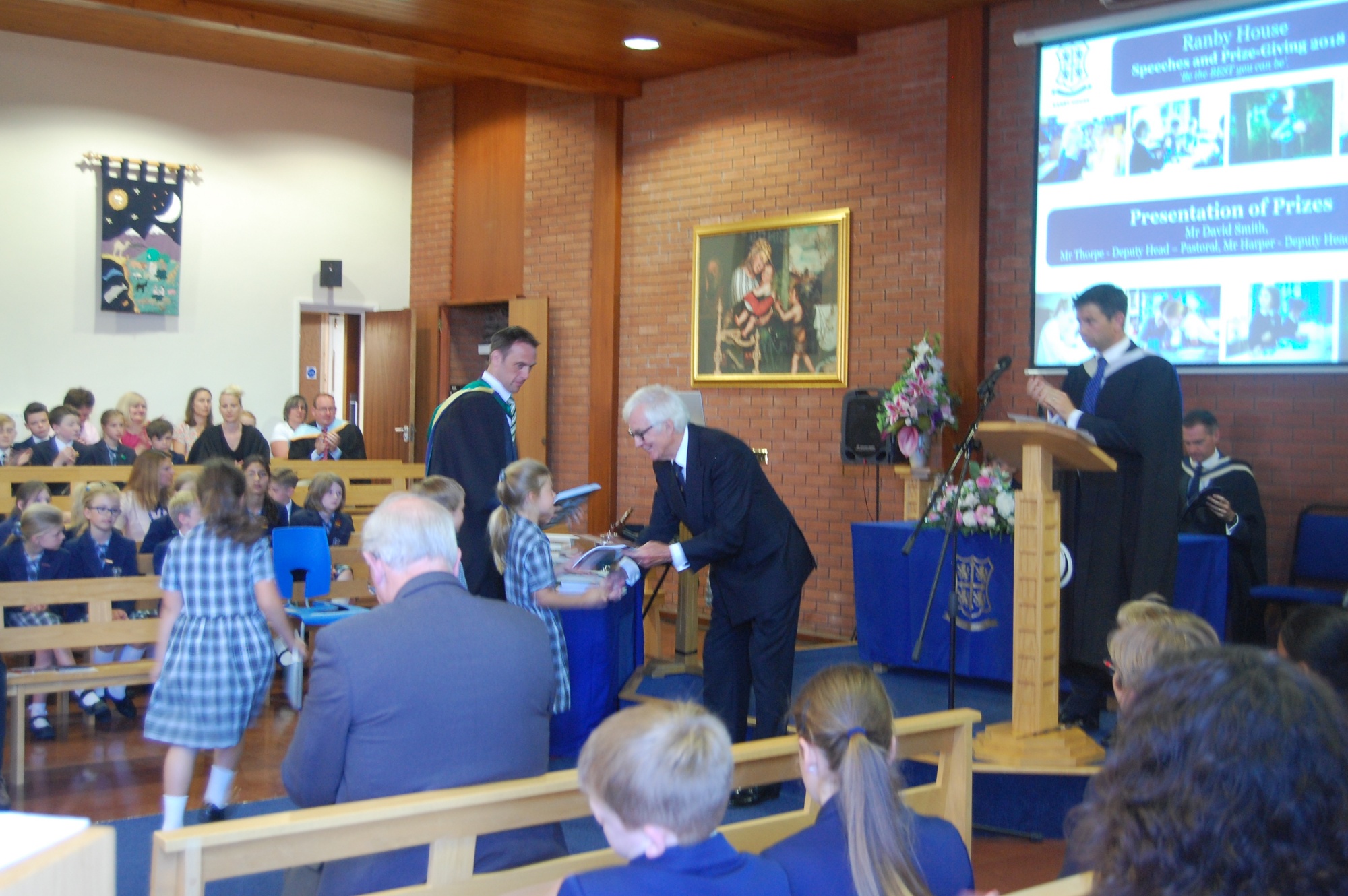 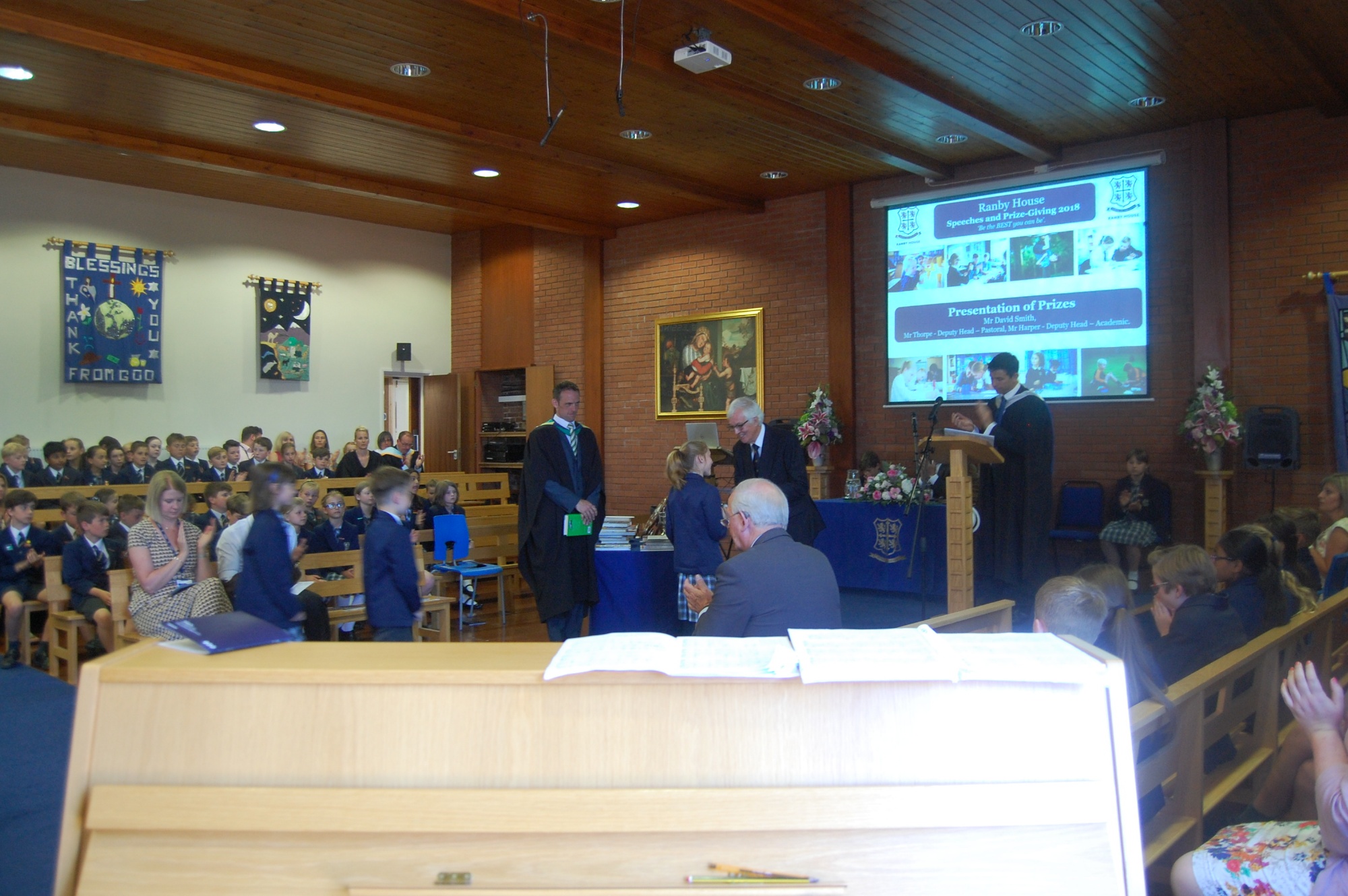 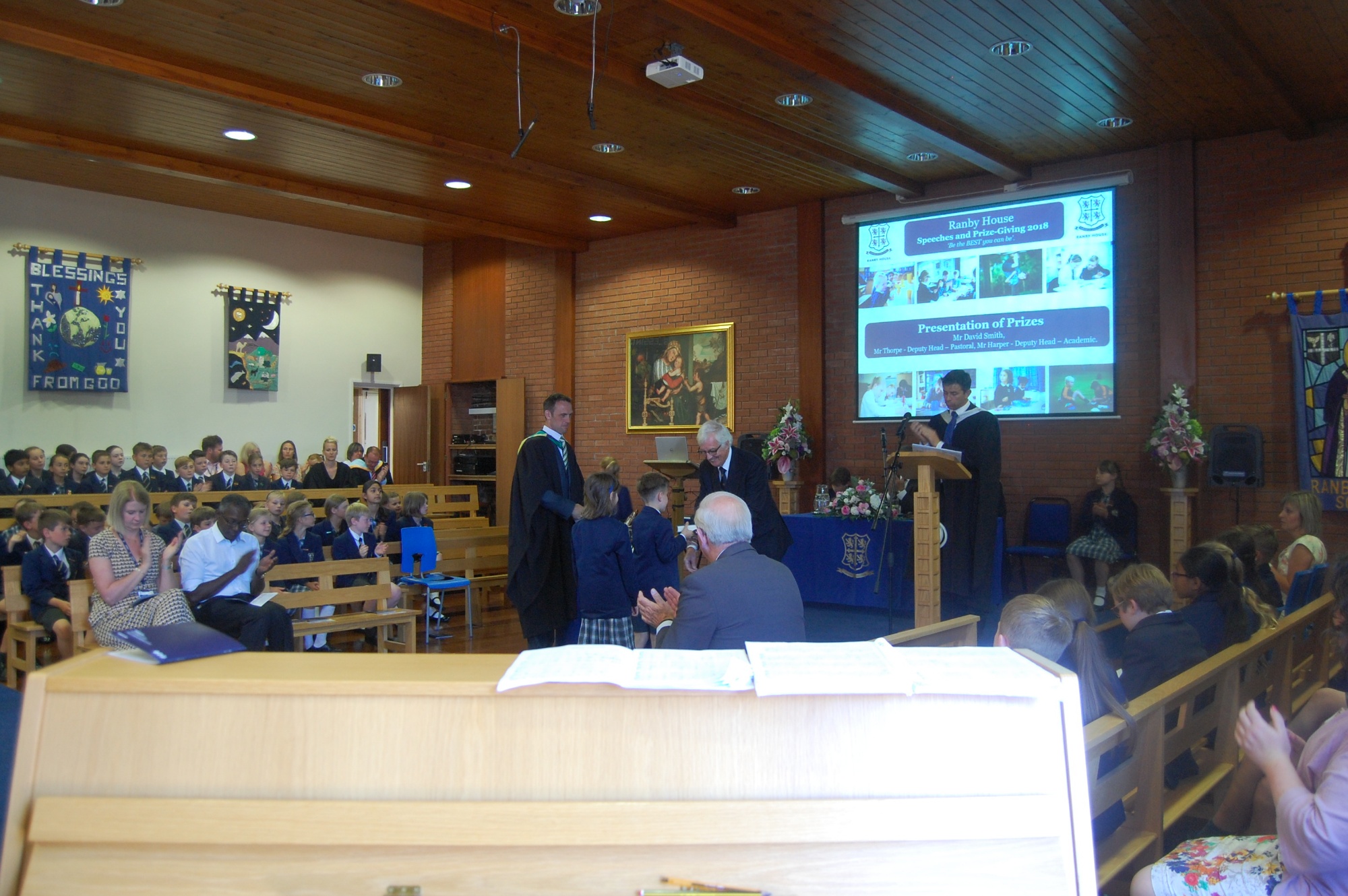 Mr Pritchard then gave his Headmaster’s Speech, in which he  posed the questions, where are you going? And how will you get there? 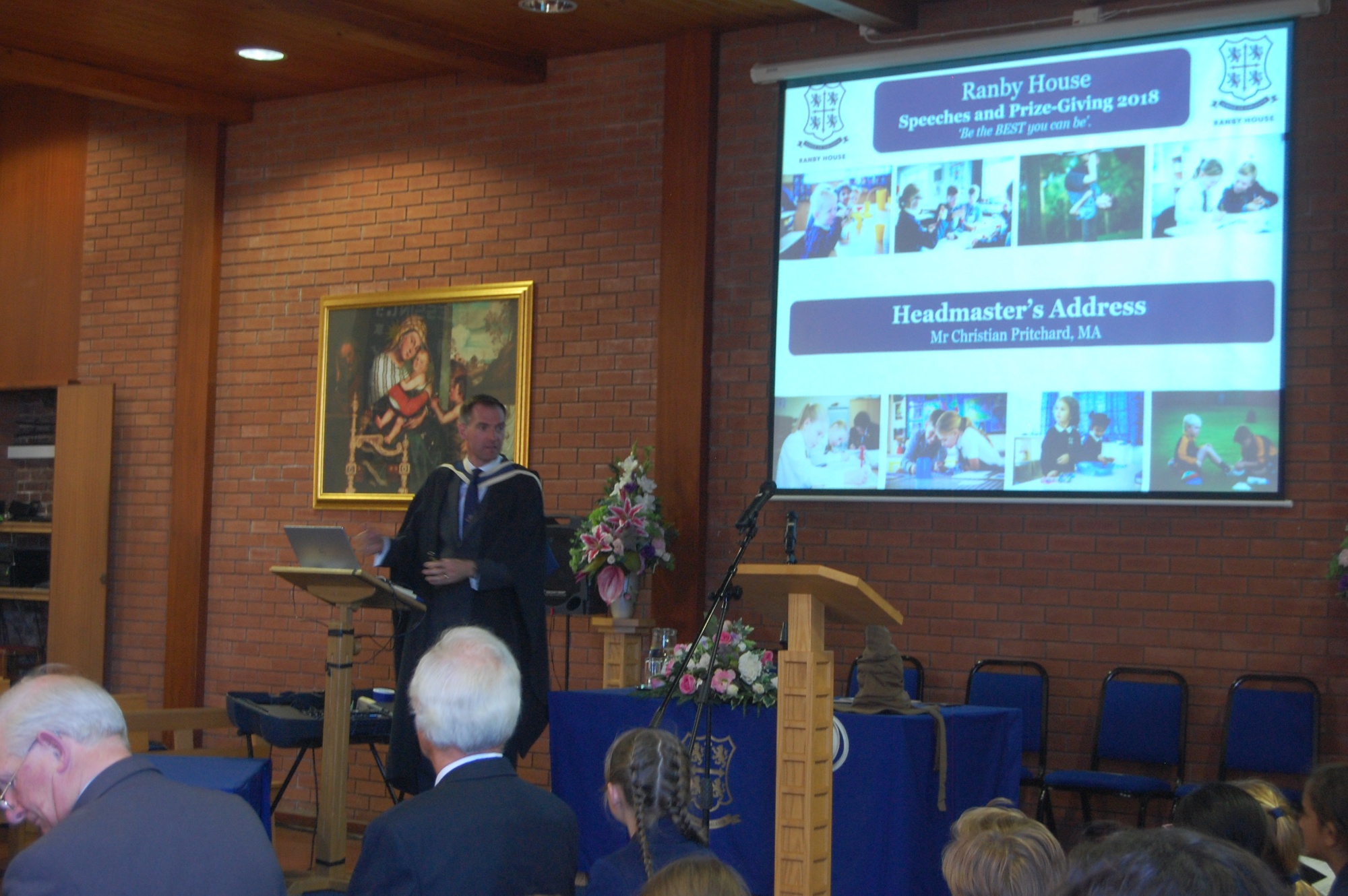 Head Boy and Girl, Jacob Varney and Grace Galbraith provided some words of wisdom for their fellow Ranbians, as well as comparing some of the teaching staff to characters from Harry Potter! 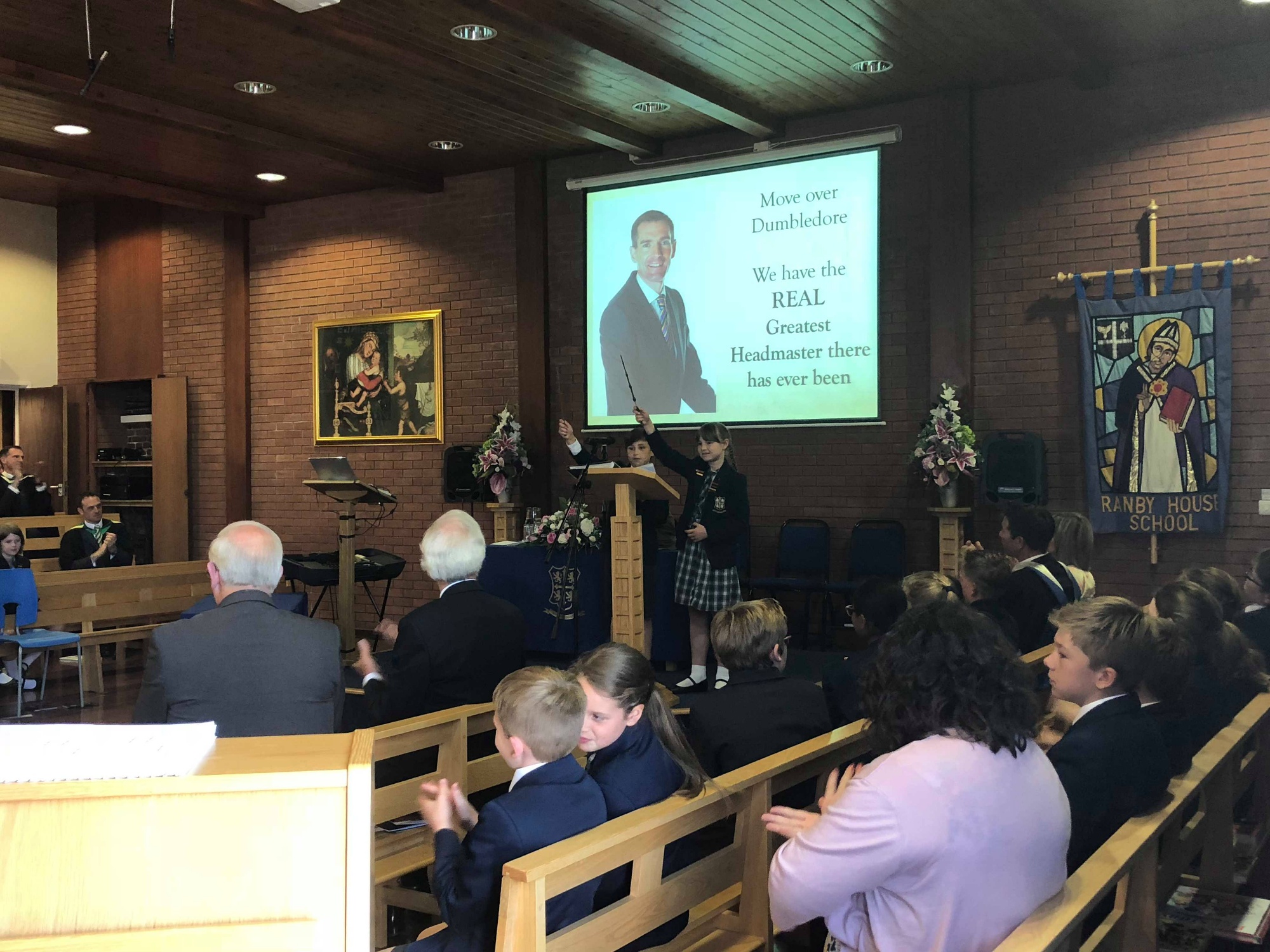 As well as a time of celebration, the event was also bittersweet, as students, parents and staff said their farewells to Mr Pritchard and his family.

“Today is an opportunity to say goodbye. As a family, we leave Ranby House School, after six wonderful years, with many happy memories. Zoe, Kinara, Taletha and I thank you all for your care, kindness, support and friendship during this time.”

Deputy Head, Mr David Thorpe will be the new Headmaster from September.

“I now pass the baton on to David Thorpe, who is a great colleague and friend.”

The proceedings were rounded off with a final musical piece from the Ranby House Choir, before refreshments on the front lawn.