Our RS Sixth Formers get a taste for philosophical debating

Last week, our Religious Studies A-level students travelled to Manchester for a one-day conference of lectures and debates which sharpened their philosophical skills and opened them up to the world of intellectual debate.

The group got the chance to watch two Philosophy academics from Oxford debate the rational case for the existence of God (with Sixth Form student Riecko Parker-Cole challenging one of them with a question from the floor, using the arguments of David Hume to doubt the epistemological applicability of using mathematical probability to 'prove' the likelihood of divine existence). 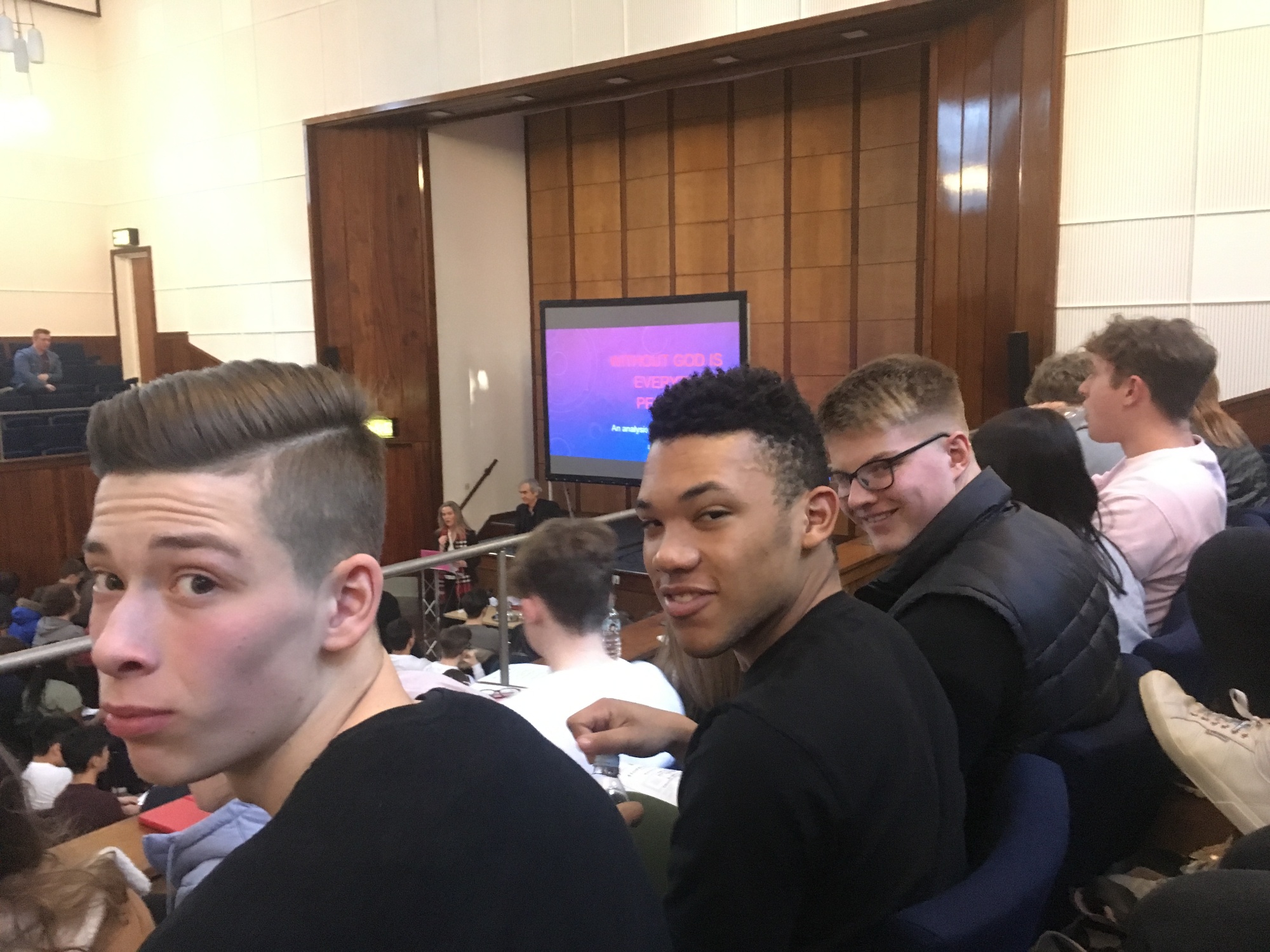 The Sixth Formers also listened to lectures on the contrasting philosophies of Bentham and Kant, and an investigation into how we develop an individual morality of sexual ethics. 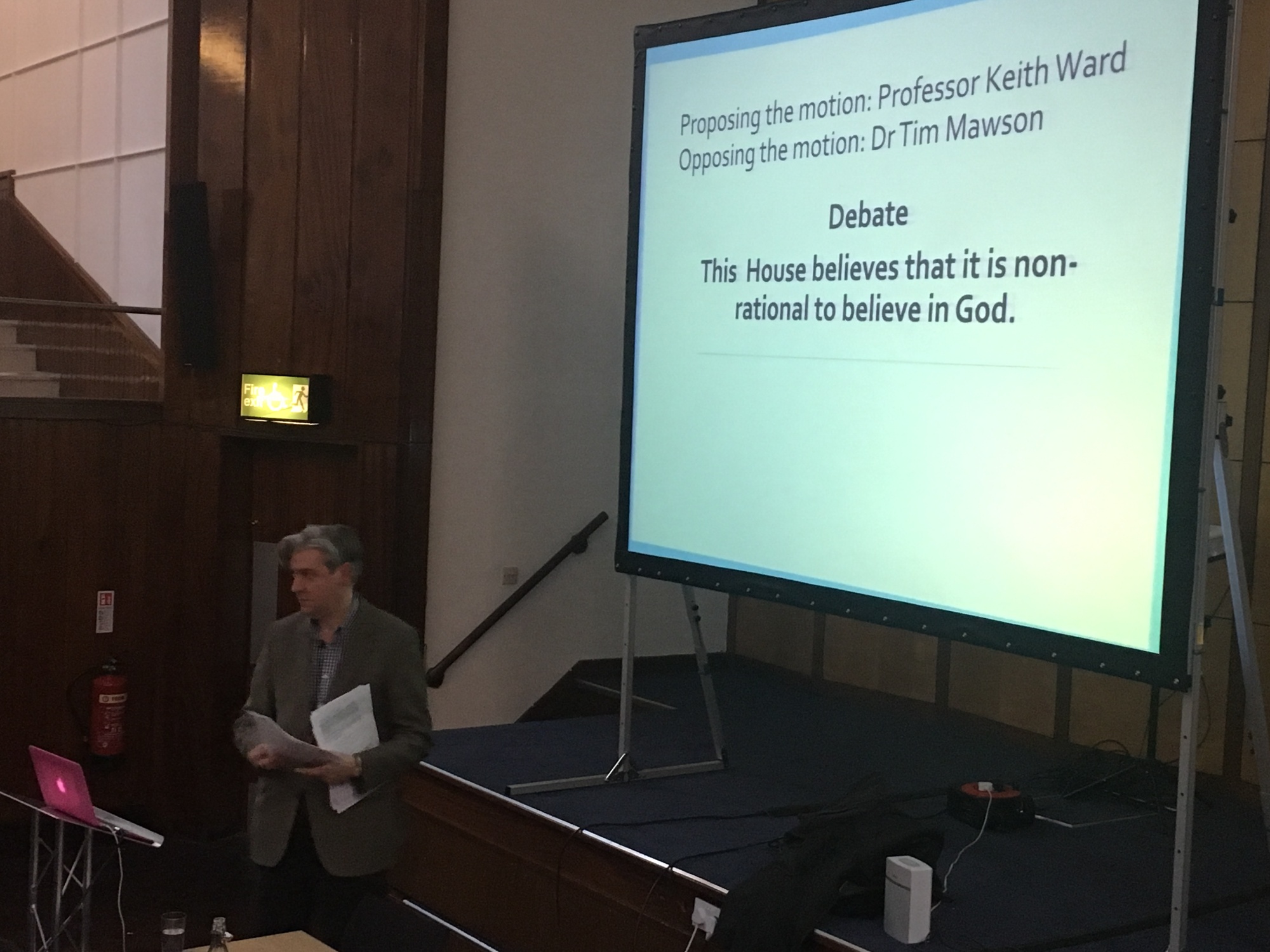 “Much was learnt, and we spent the bus-ride back to Worksop thinking about the Moral Gap between our own core beliefs and our occasionally suboptimal ethical actions." 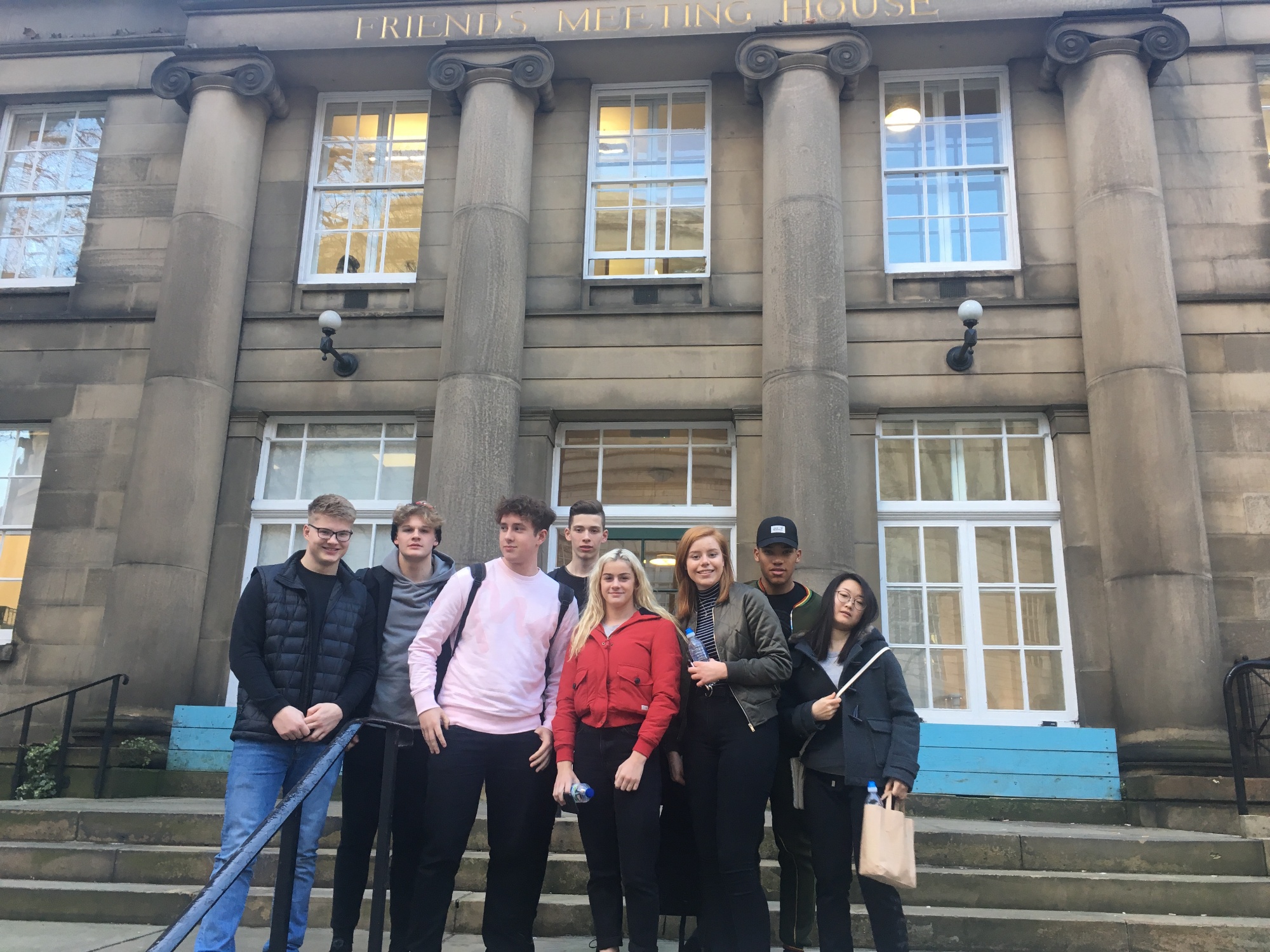