Worksop U18 went one stage further than the U16s in winning their first 7s tournament of the season at Hill House on Wednesday.

The boys were a little slow out of the blocks in their first game, losing against Hill House, but then won convincingly against Hymers College and Bradford Grammar School. 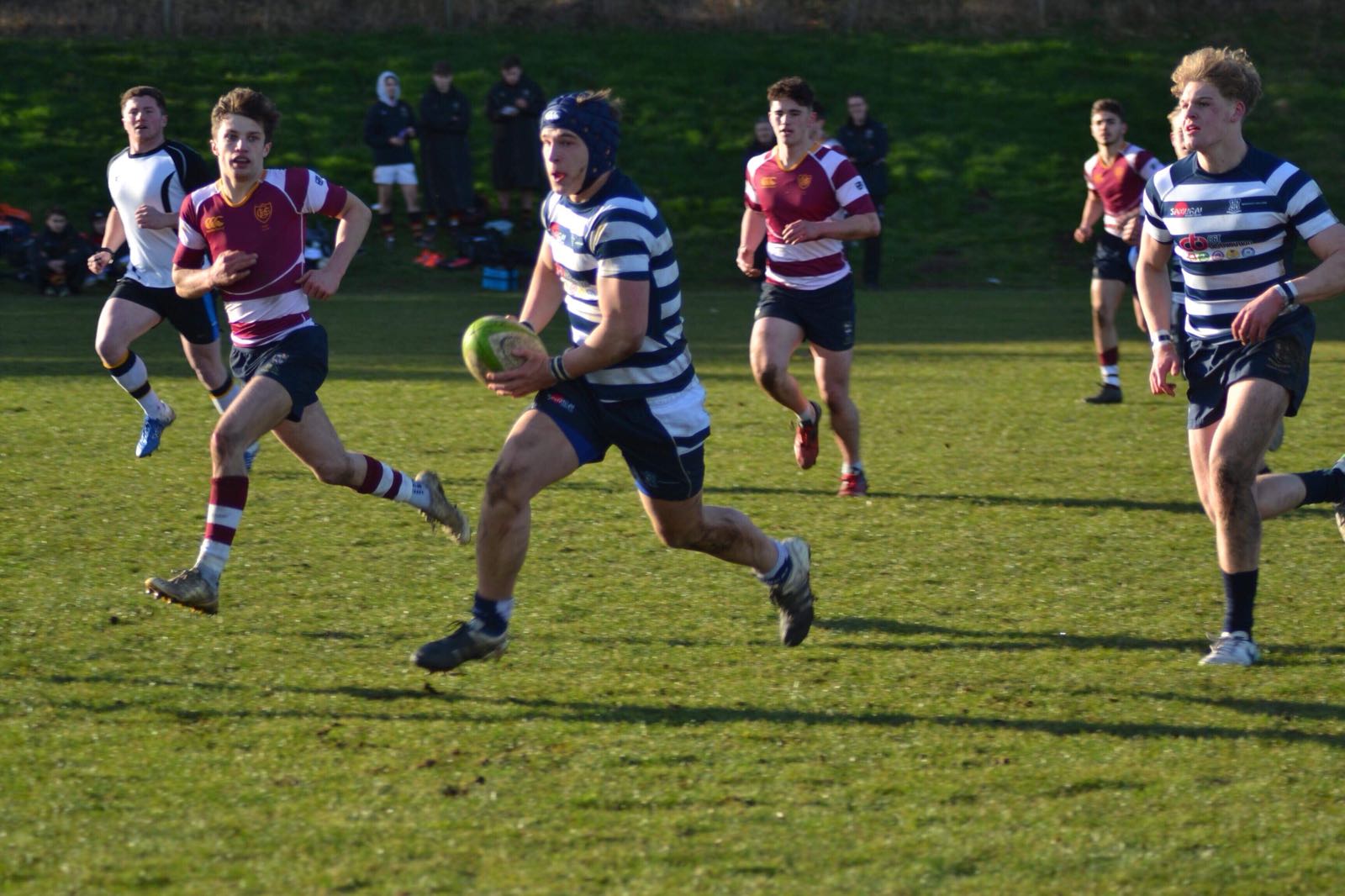 For the second time in less than a week this set up a semi-final against Durham School and Worksop were convincing winners despite a nervy final two minutes. 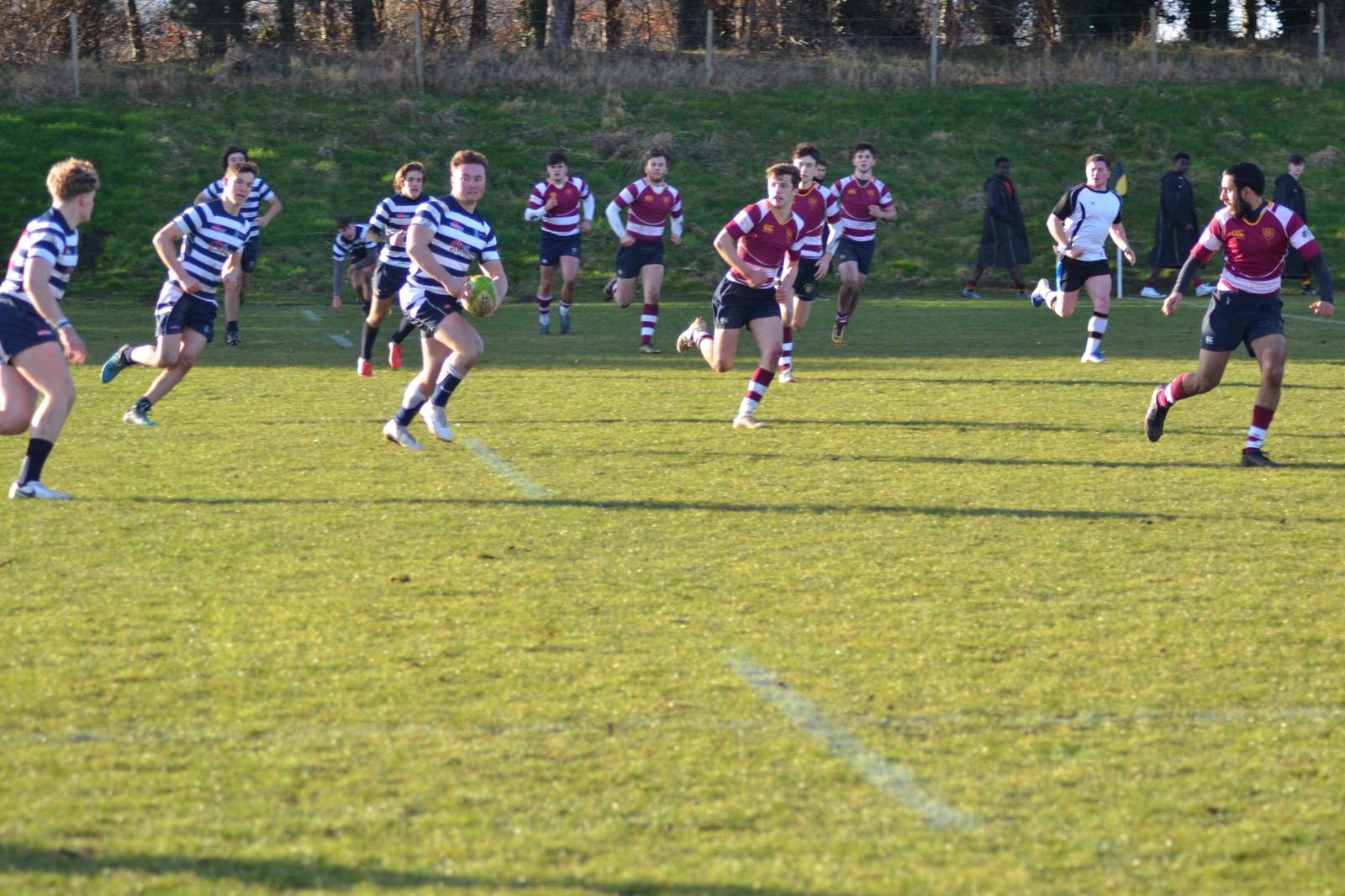 The final against Hill House was an edgy affair at times but in truth Worksop were dominant, running out 24-0 winners.

The boys made great progress individually and as a team throughout the day and can look forward to the rest of the season. 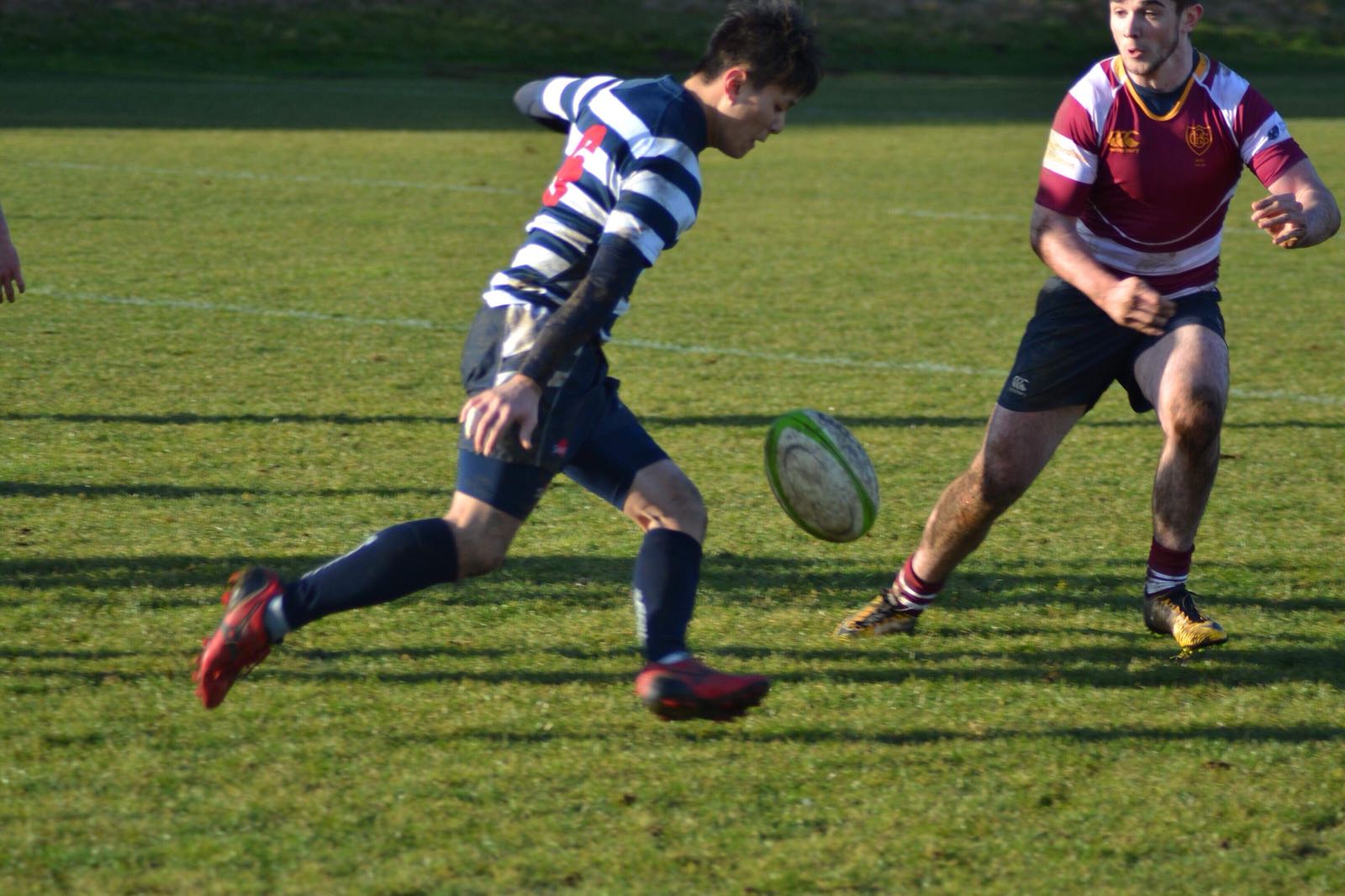 “We are very proud of the boys’ achievement today, they showed great mental and physical toughness to peak at the right time against a strong Hill House side.”

“I am sure all the boys will use this as a springboard for greater individual and team success in the future and are focused on continuing to develop all aspect of their game.”