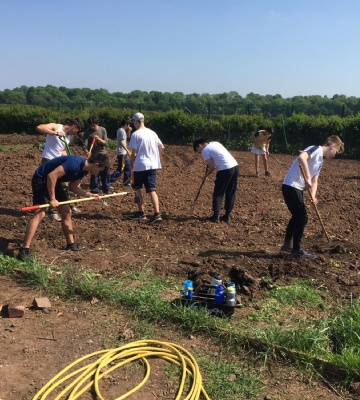 Talbot House took a trip to Rhubarb Farm to find out about all the hard work the charity does.

We caught up with Year 12 student, Jorge Stevenson who gave us a rundown of the day.

“On Wednesday 23 May, ten Talbot boys’ went to Rhubarb Farm, Talbot’s chosen House charity for the year, to find out more about the charity and to get a ‘hands-on’ experience helping out the volunteers.

Rhubarb Farm is a charity dedicated to helping those in need, from people struggling with their mental health, to recovering addicts, to children who struggle to integrate at school. 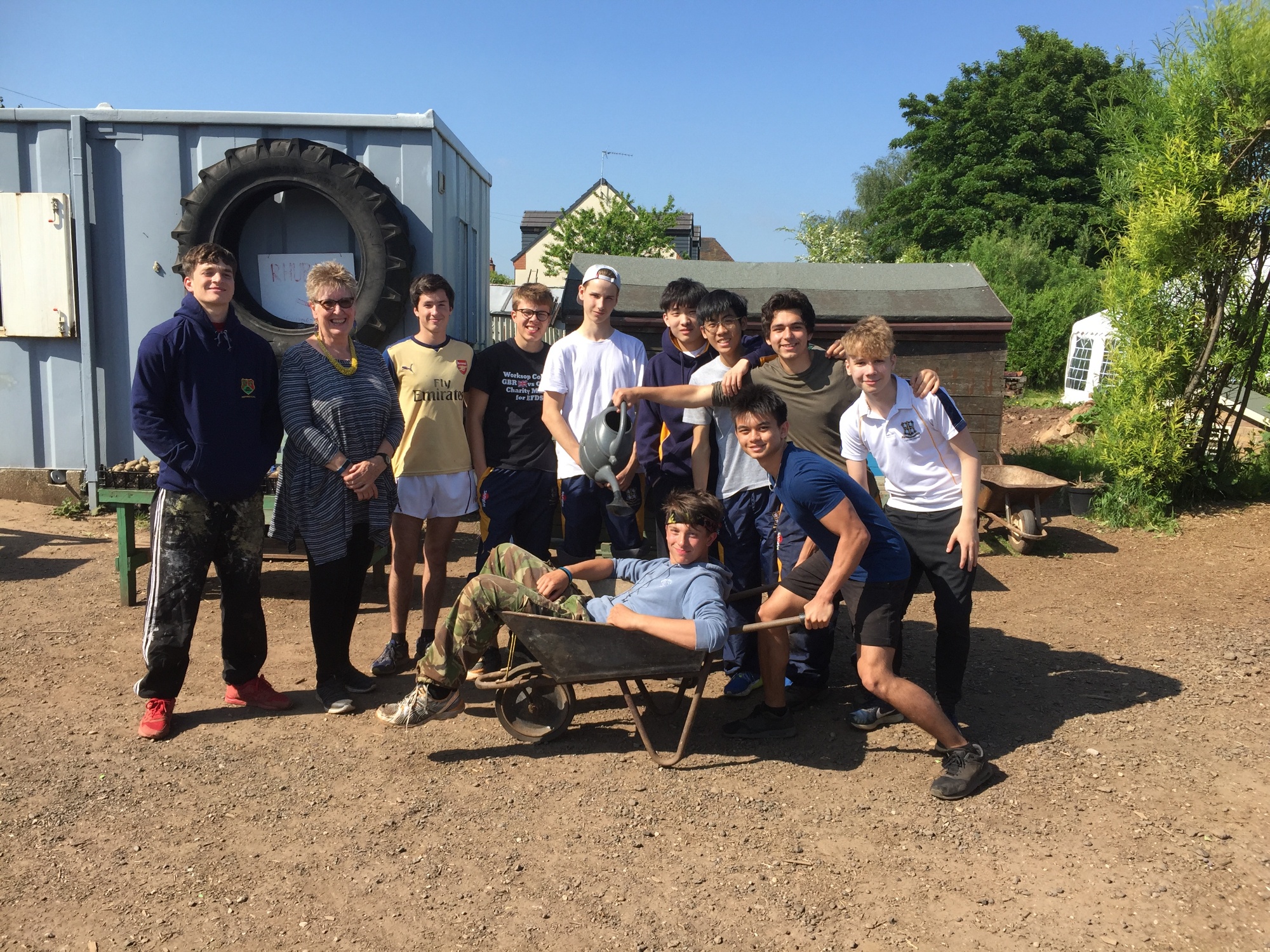 Based in Langwith, near Shirebrook, it has become an integral part of the community, a safe haven for all, providing work and a friendly environment to those who need it.

During the short two-hour stint at the farm, the boys’ managed to both prepare land for planting and sow some seeds themselves, finding out after that we had managed to do three days work in just two hours!” 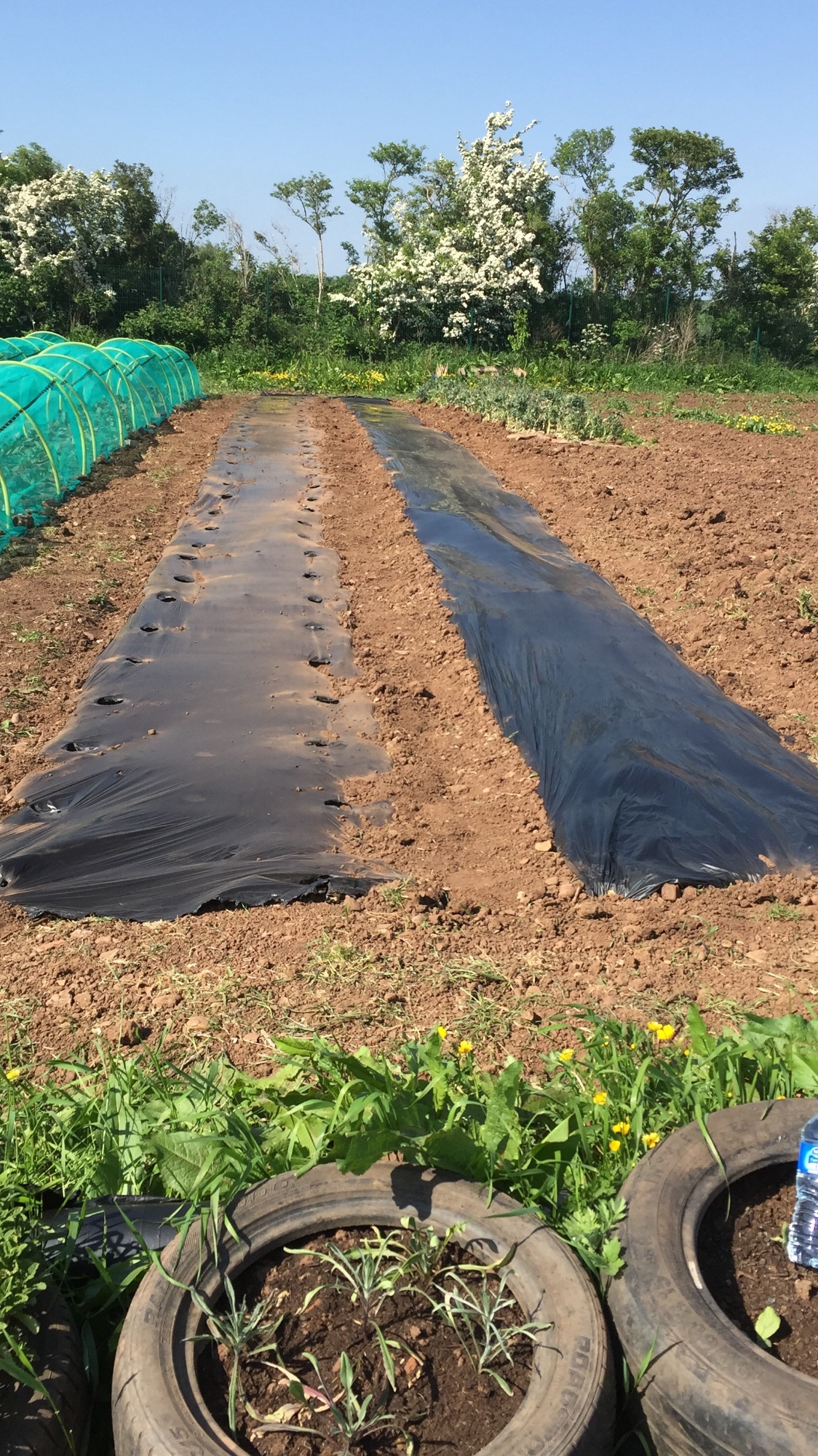 “Rhubarb Farm taught me the true meaning of effort and commitment, seeing how the combination of a community of volunteers can create such a loving and caring environment, whilst having such a profound impact on so many people.”

“The farm is always welcoming of donations and open to anyone, no matter their background.

If you want to help out in a small way, simply buying their produce can go a long way, as the Talbot boys have seen - even the smallest donation makes a huge difference.”