Last week saw the culmination of several months hard work and over a year’s planning which all came together for two memorable performances of The Lion King Jr. in the College Theatre.

Assistant Director of Music, Charley Phillips talked us through the eagerly-anticipated production.

“Since the arrival of Year 7 and 8 to the College in September 2016, we had always wanted to put on a Year 7 and 8 production. 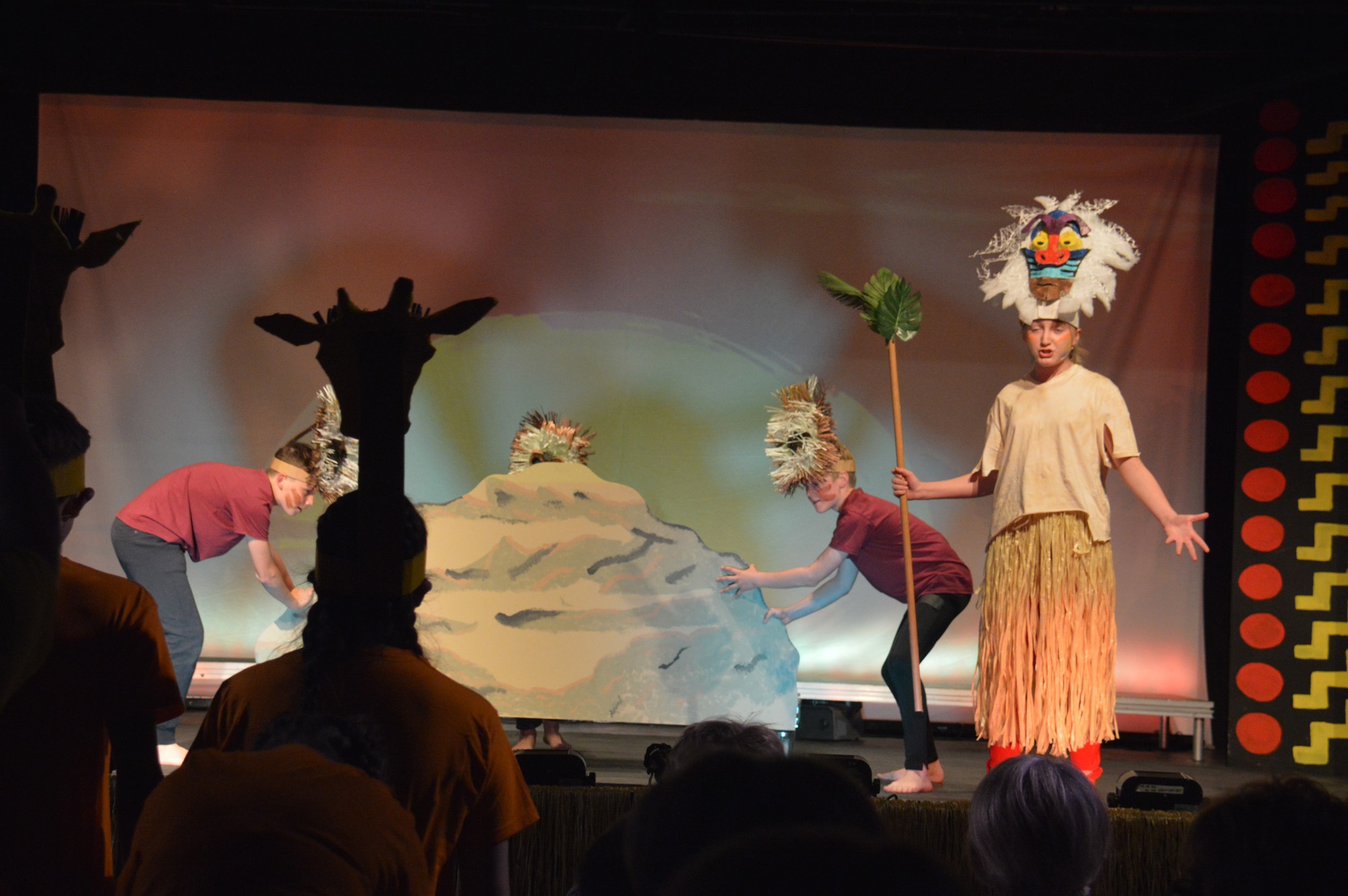 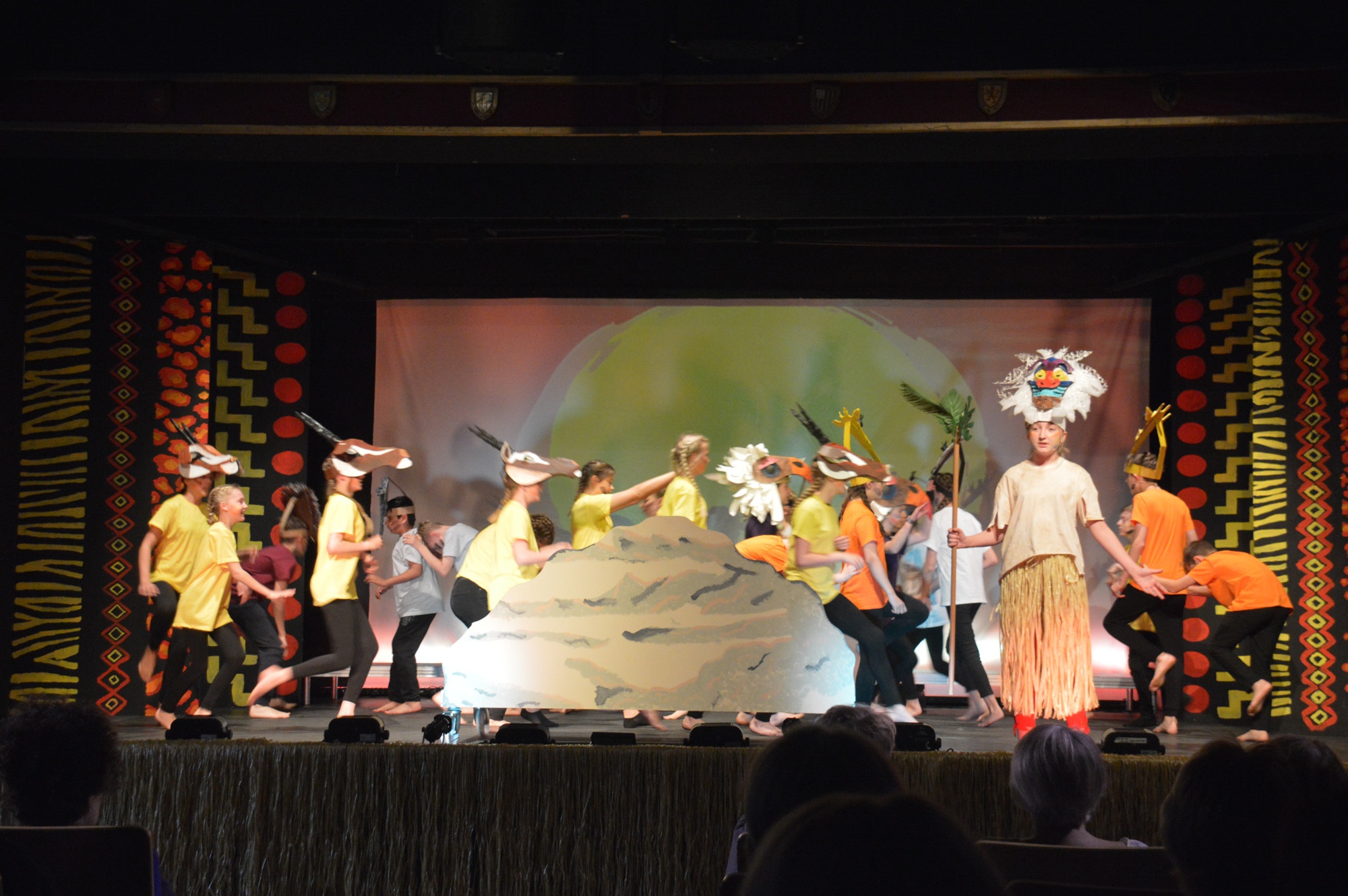 Having chosen My Fair Lady as the senior musical this year, this was the chance we had been waiting for to allow our talented Year 7 and 8s to have their moment in the limelight. 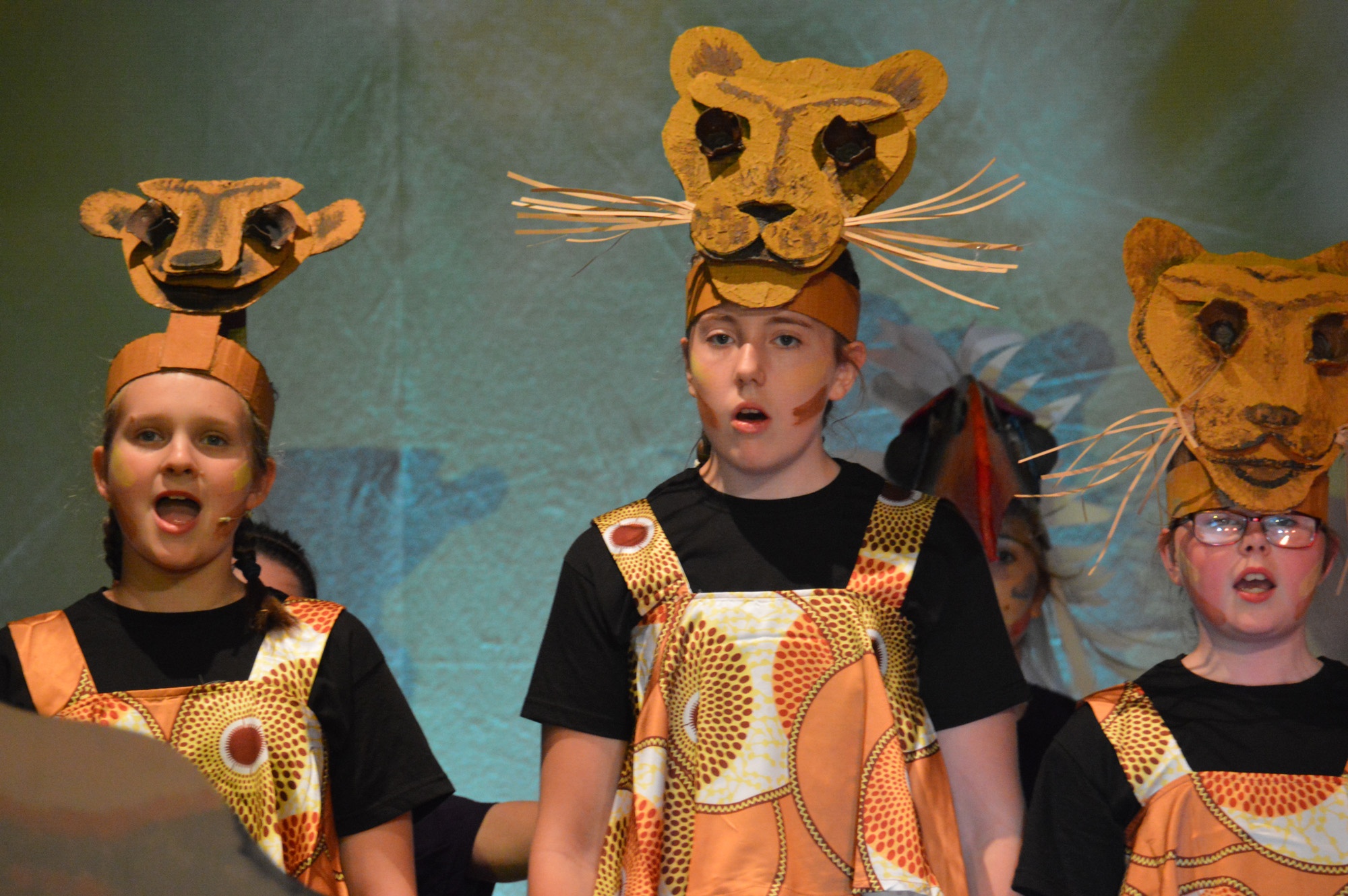 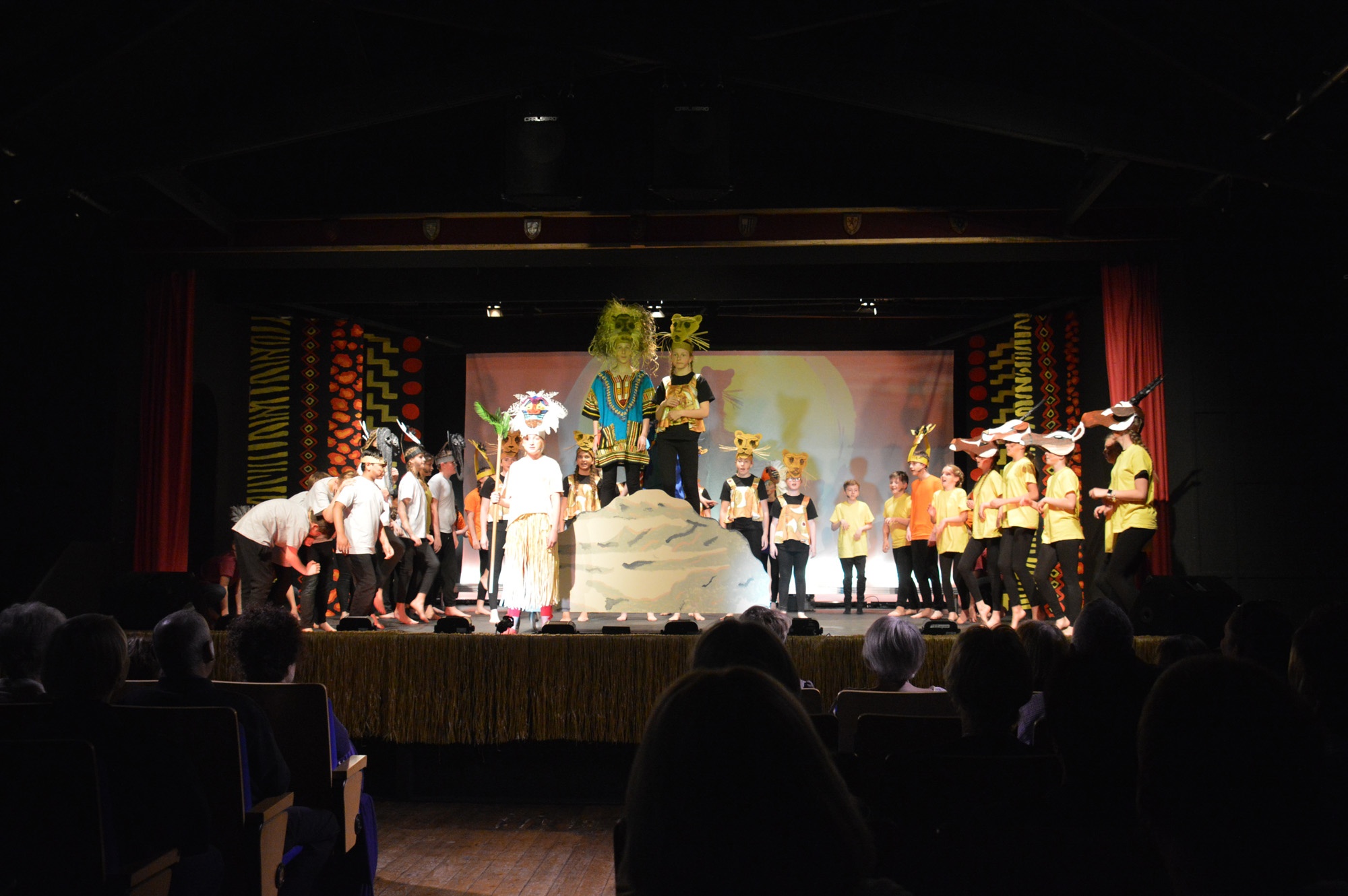 Our vision with The Lion King Jr. was to involve as many of the Portland pupils as possible in all facets of the production - from acting, and headdress production to publicity, design -  and sound and lighting operation. 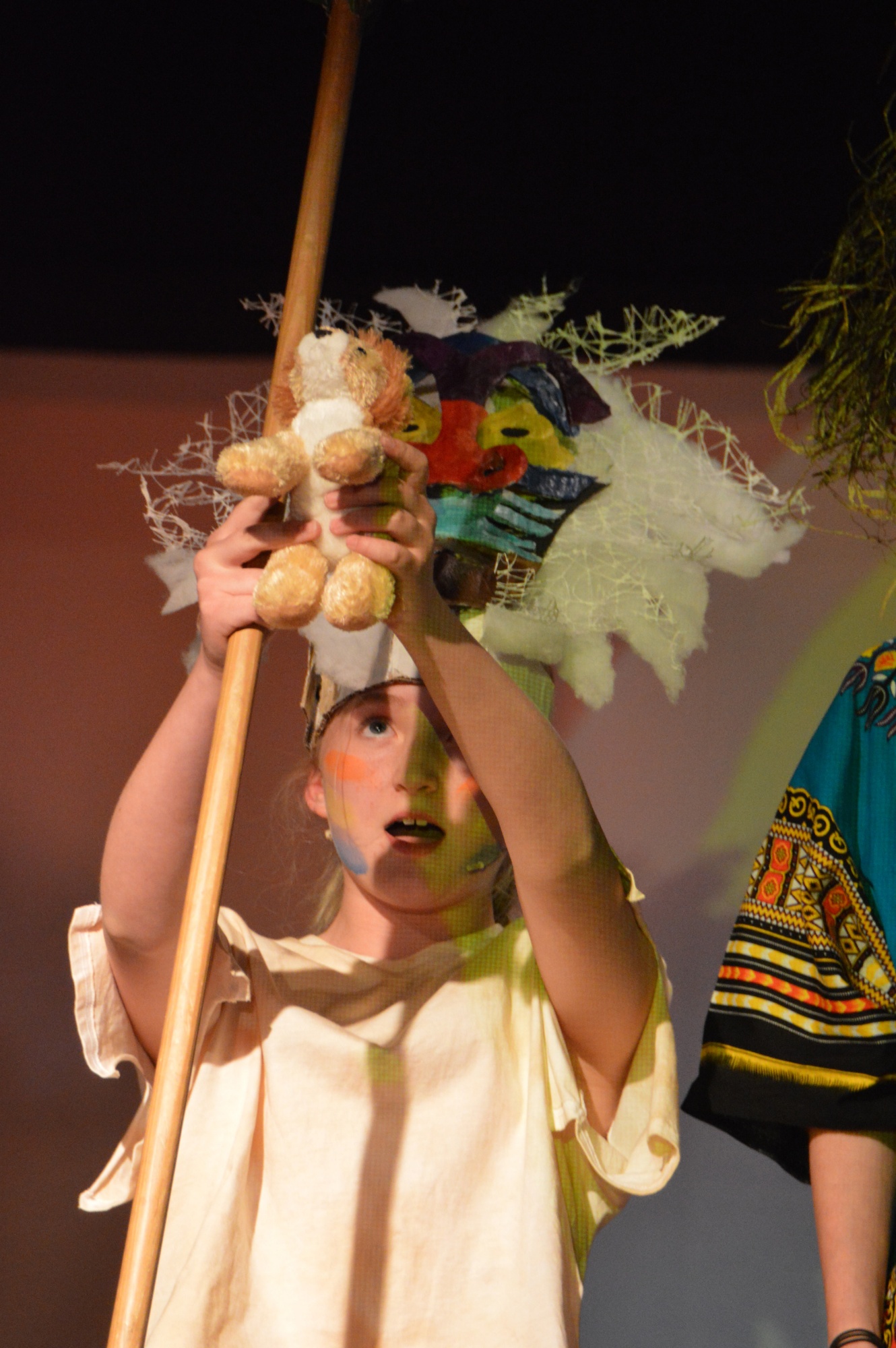 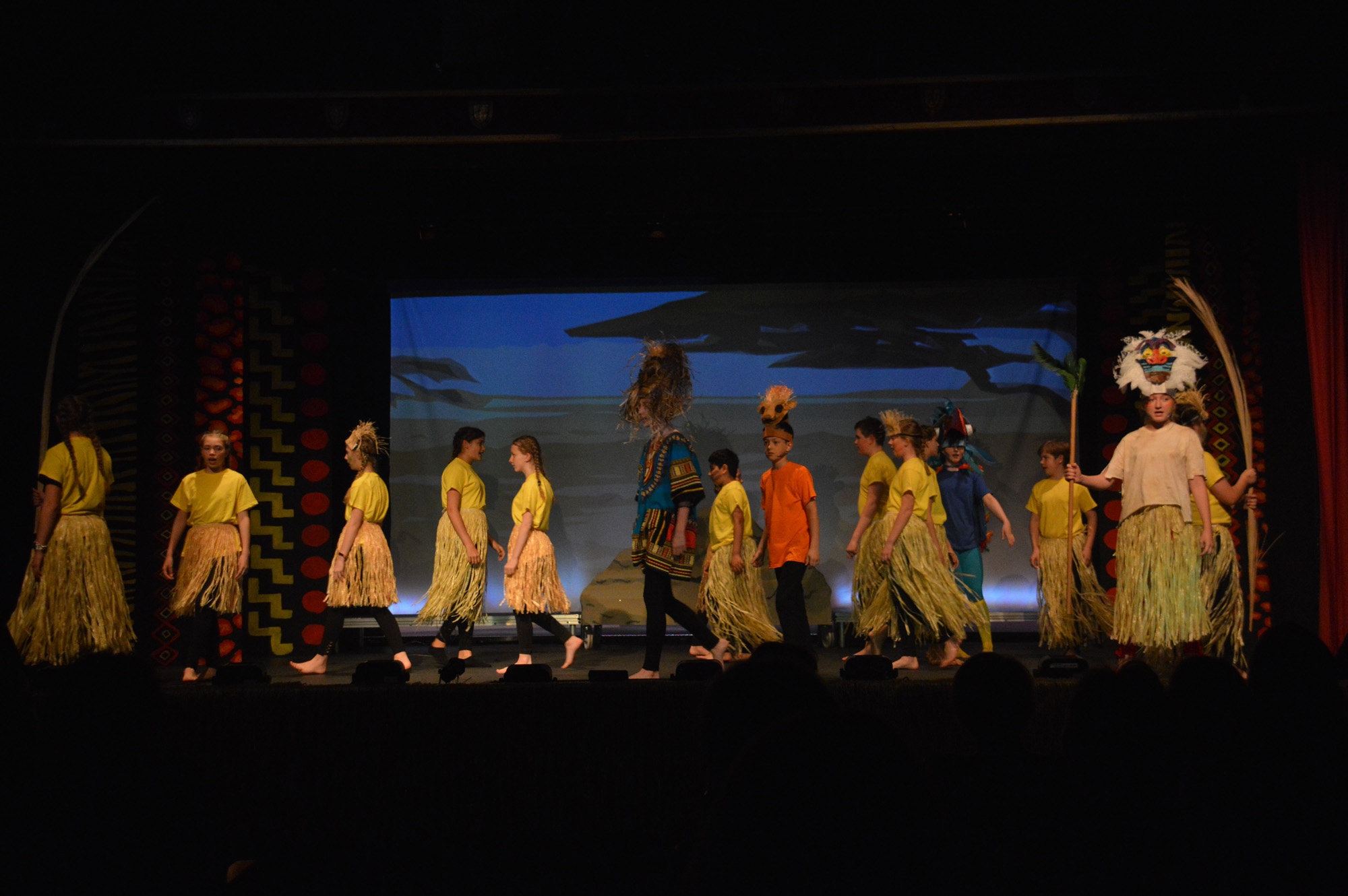 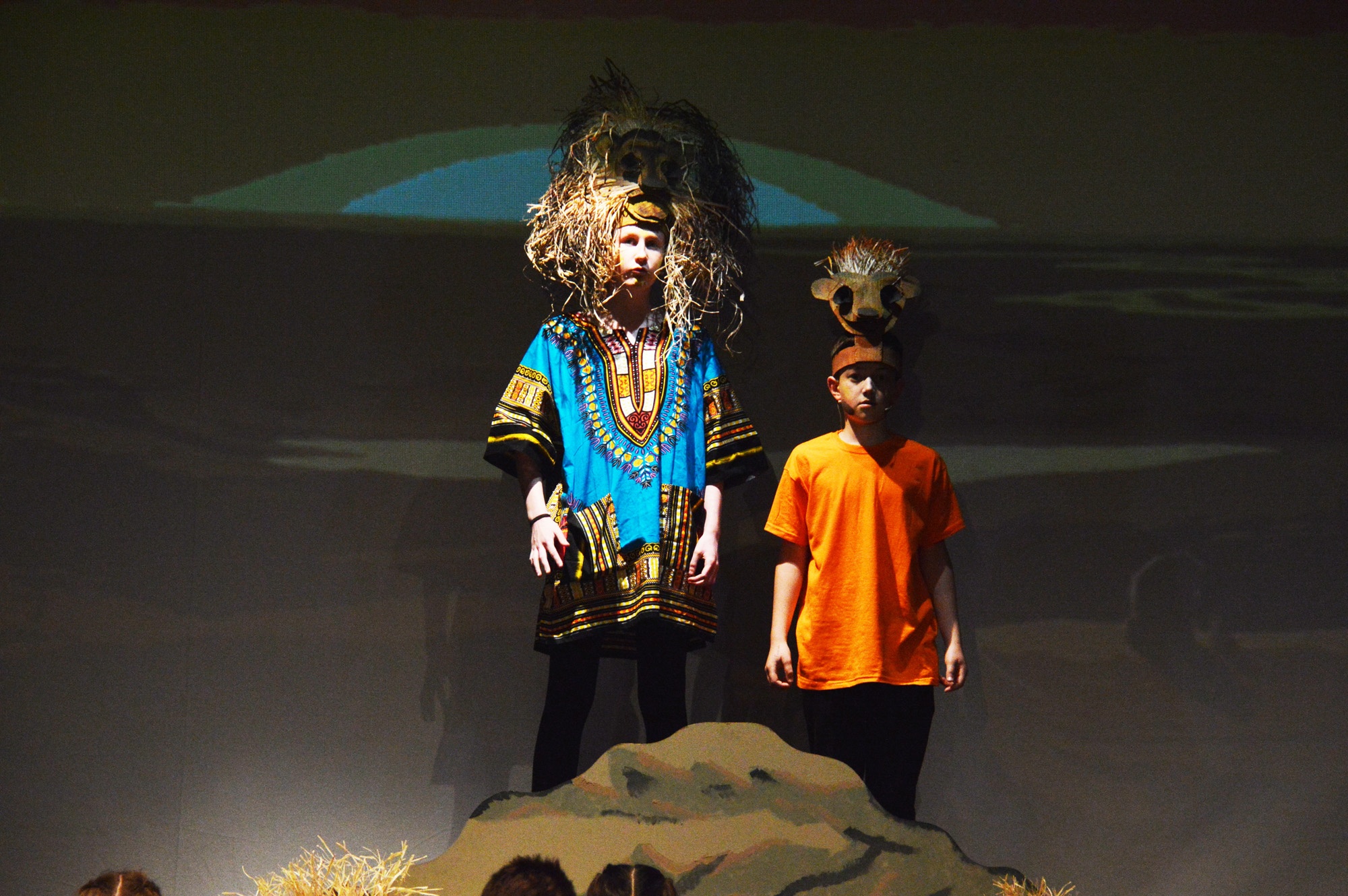 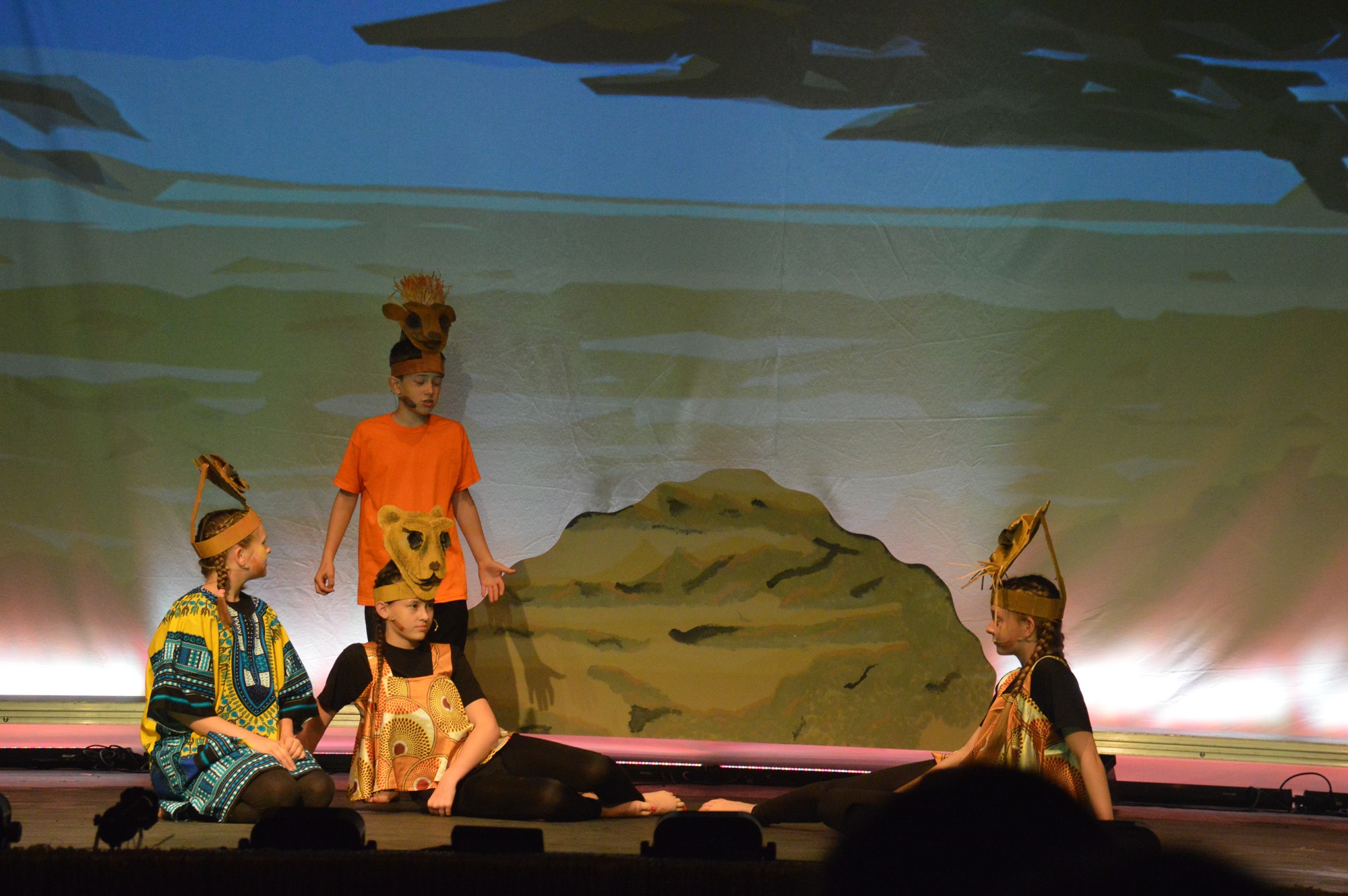 The Lion King cast and crew of over forty Portland pupils took their audiences on a vibrant and unforgettable journey through the African savannah, which will live long in the memories of the packed audiences and the pupils themselves. 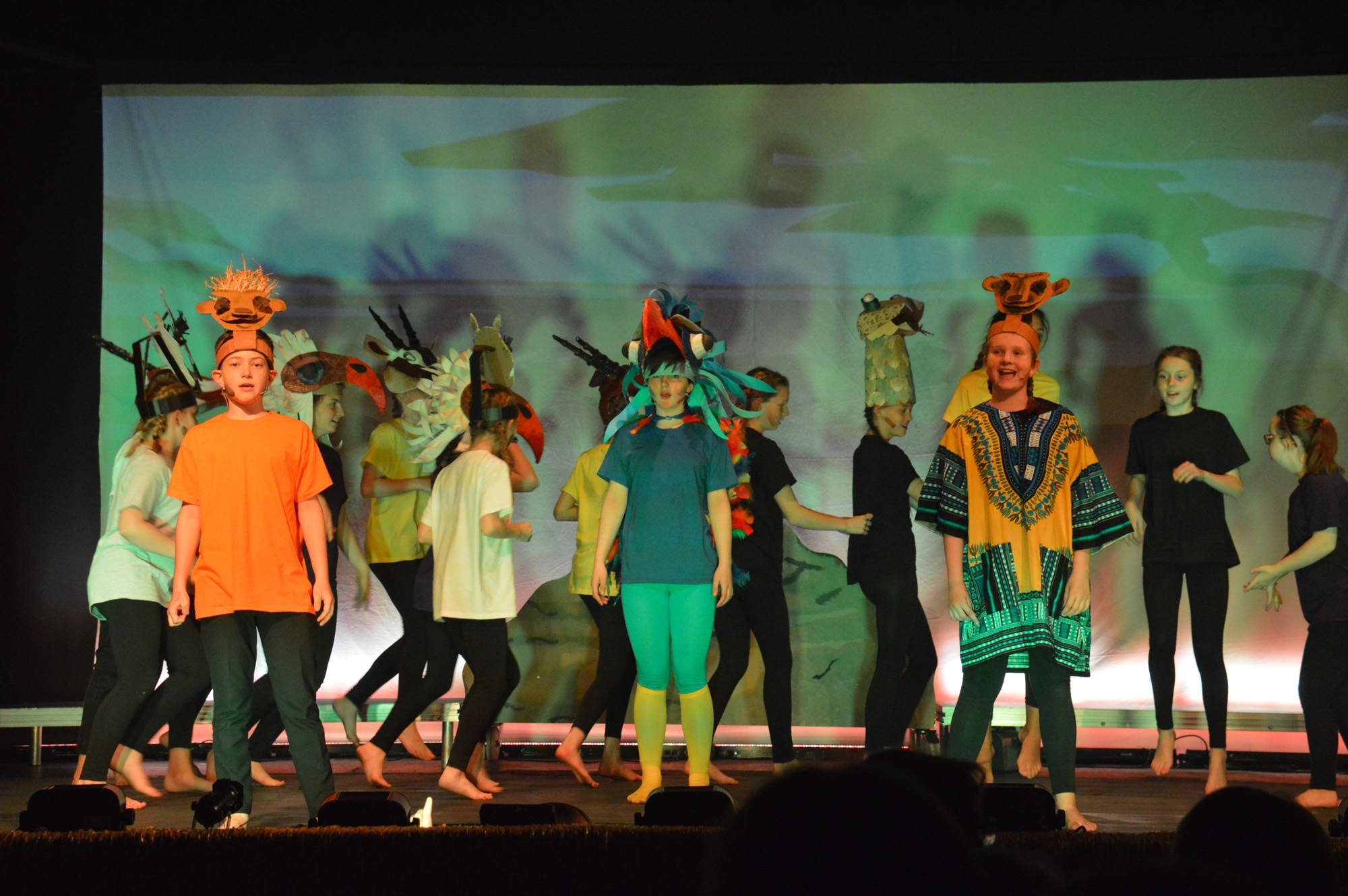 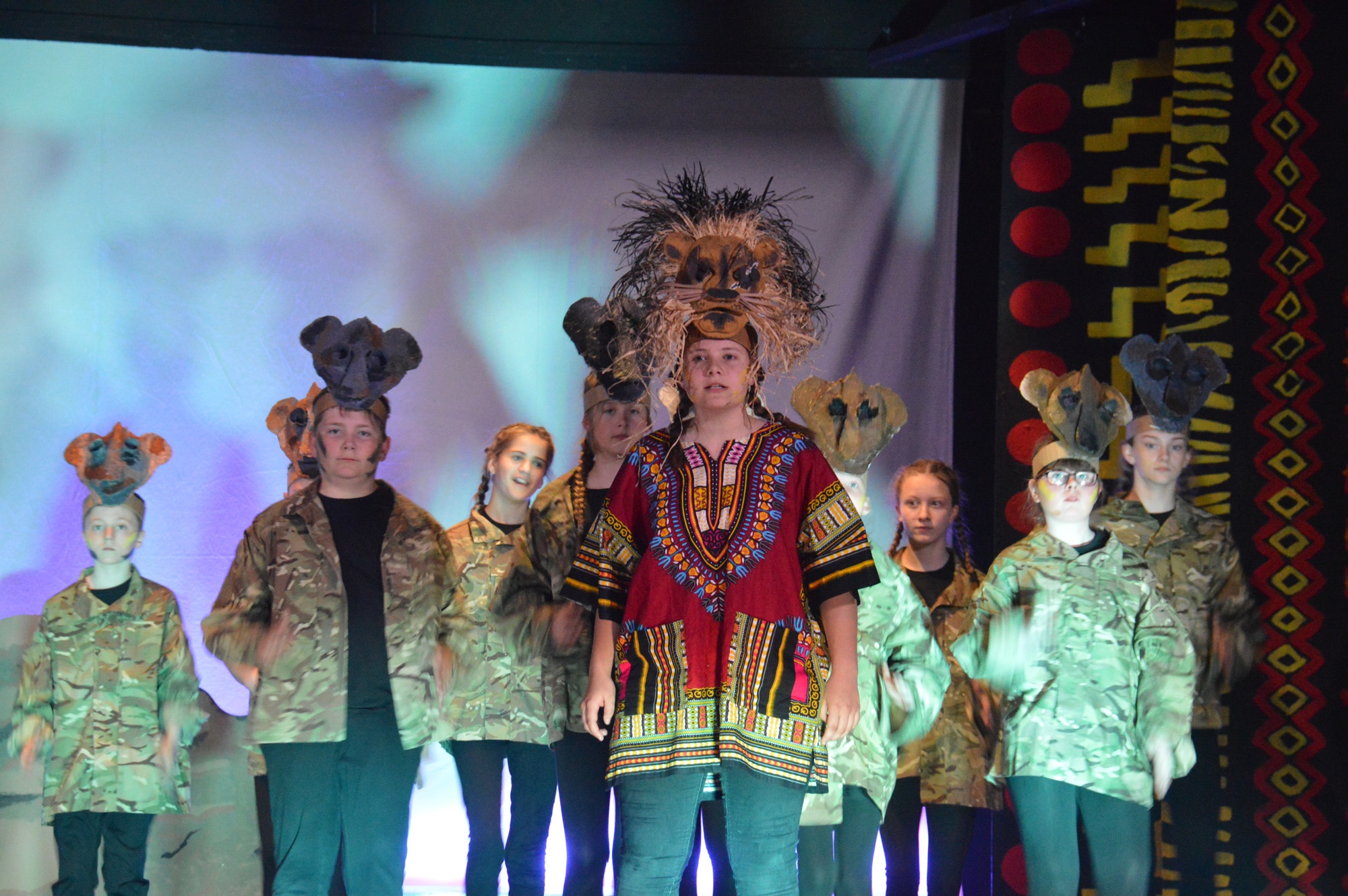 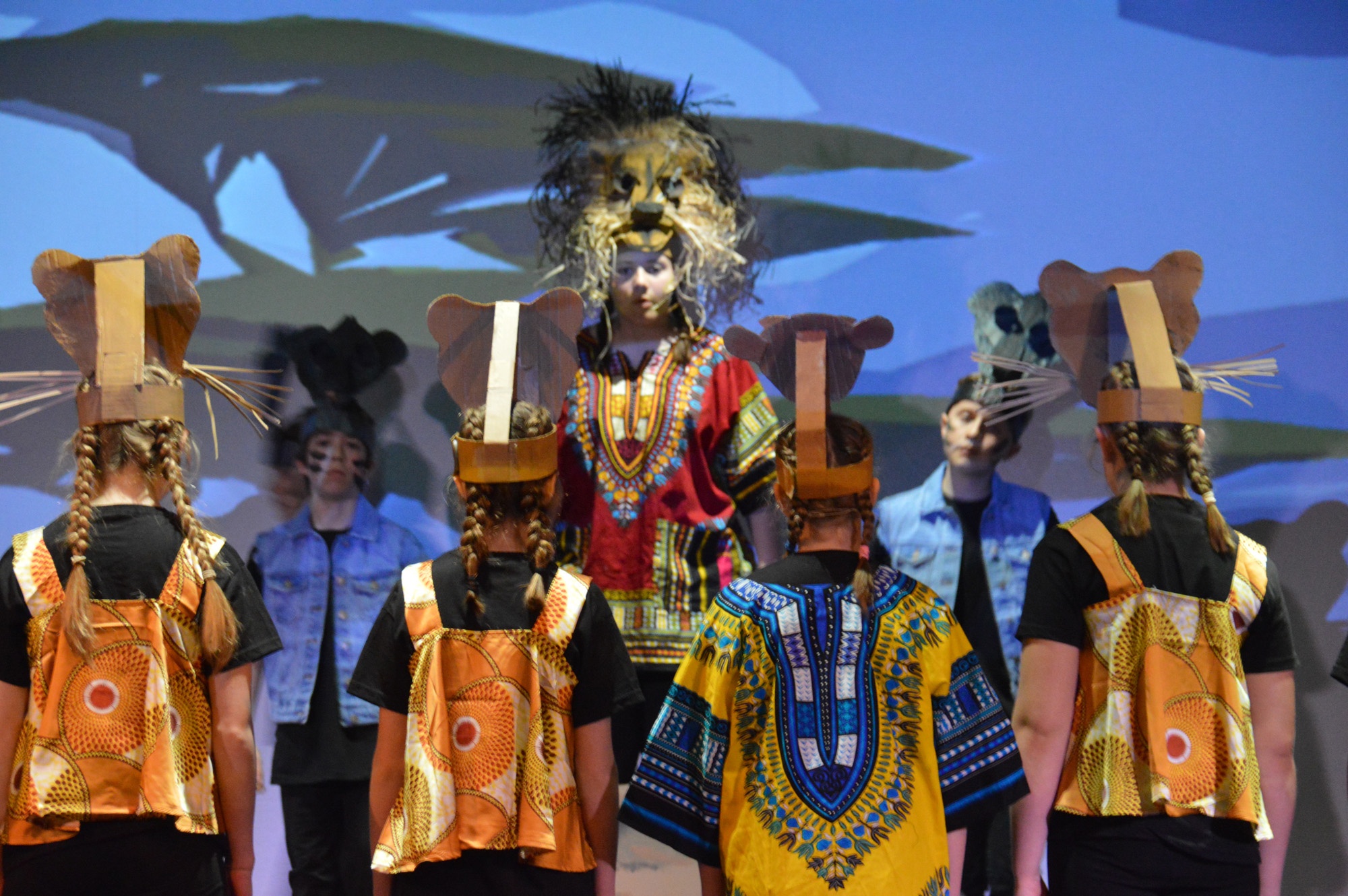 From Timon and Pumbaa’s one-liners to Mufasa’s emotional death scene, this show had something for all, even those who played pieces of grass! The pupils’ enthusiasm for this project made it a performance that will live long in the memories of Worksop College. Here’s to the next Portland production…! Hakuna Matata!” 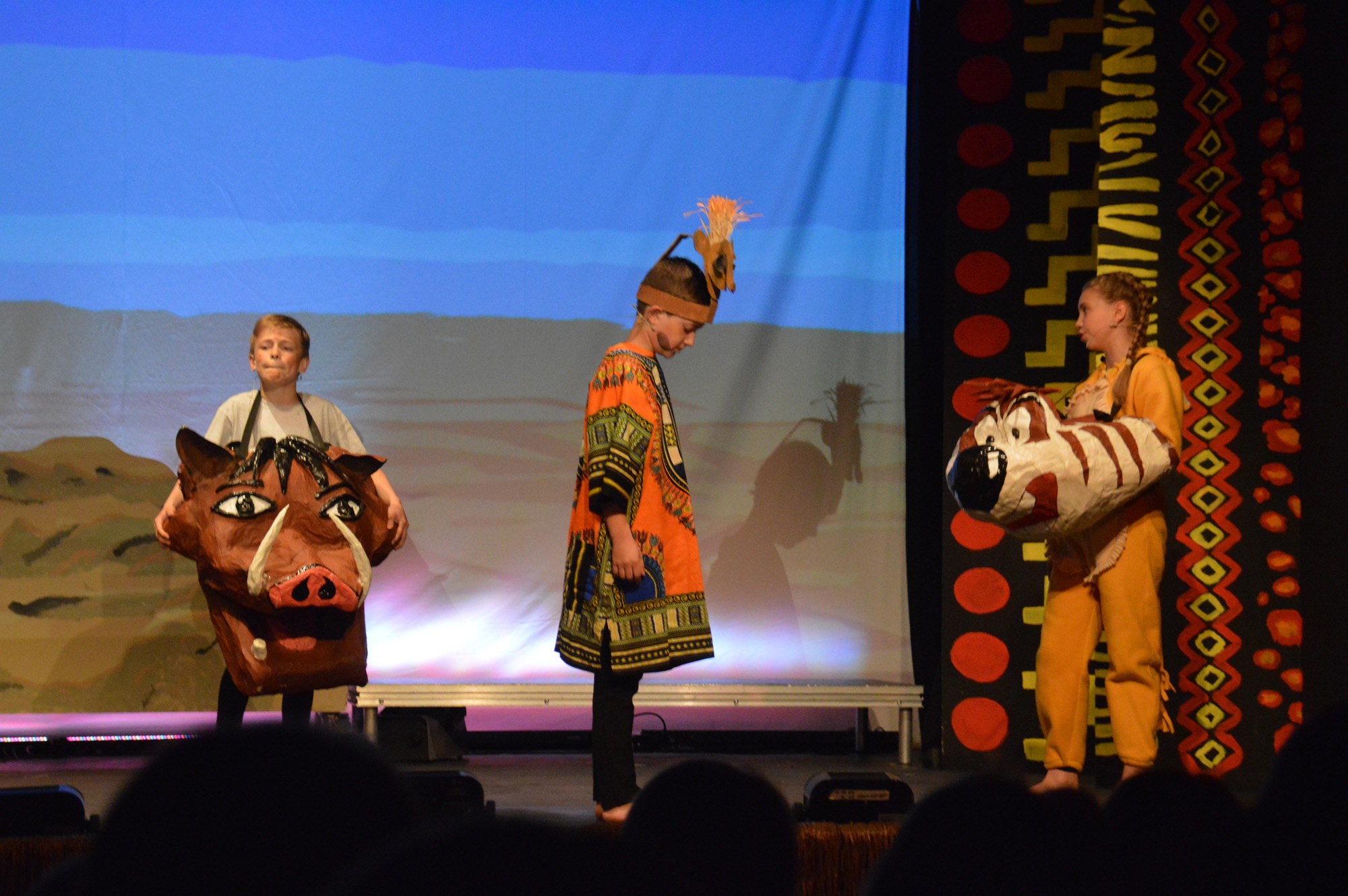 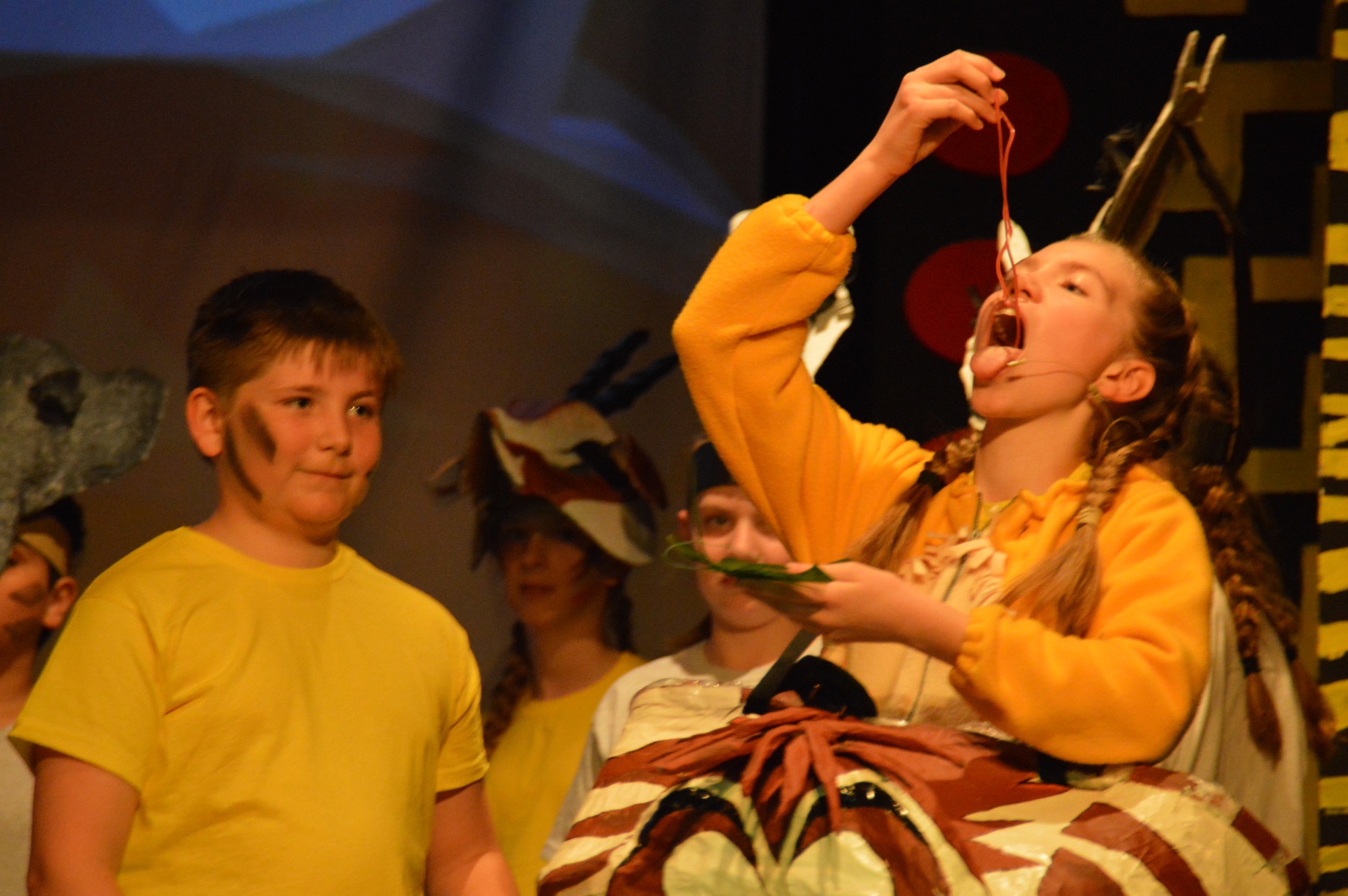 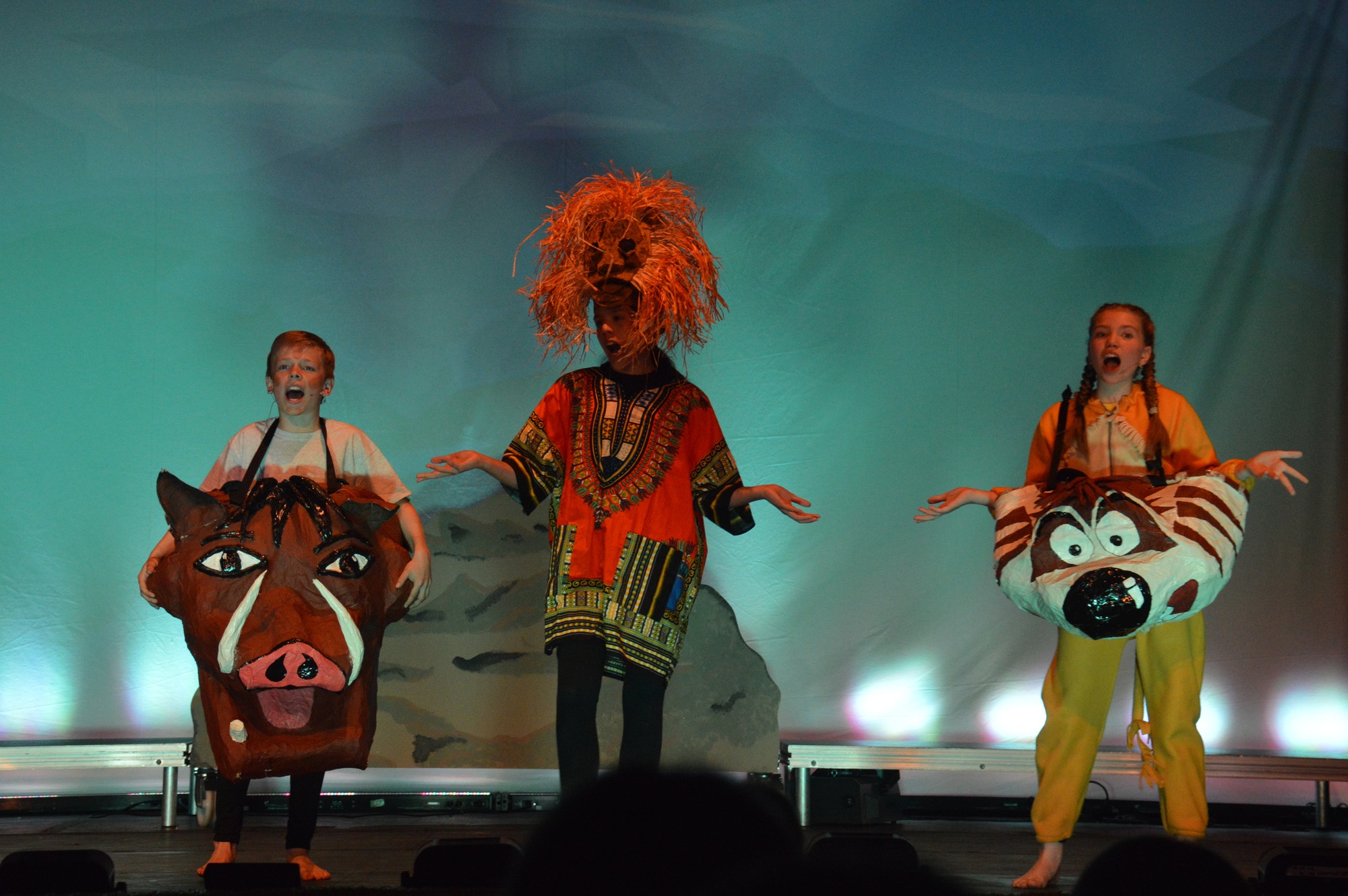 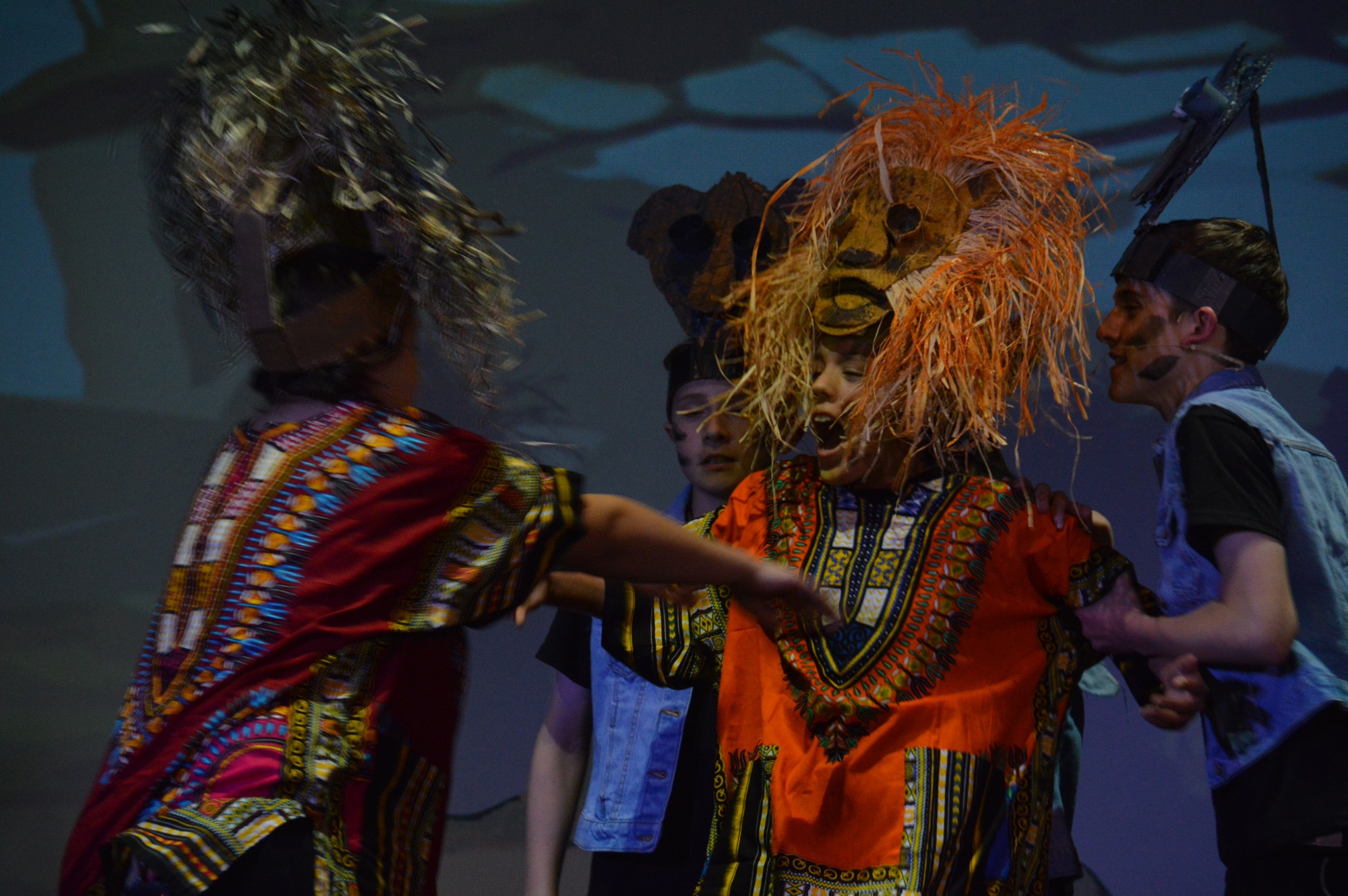 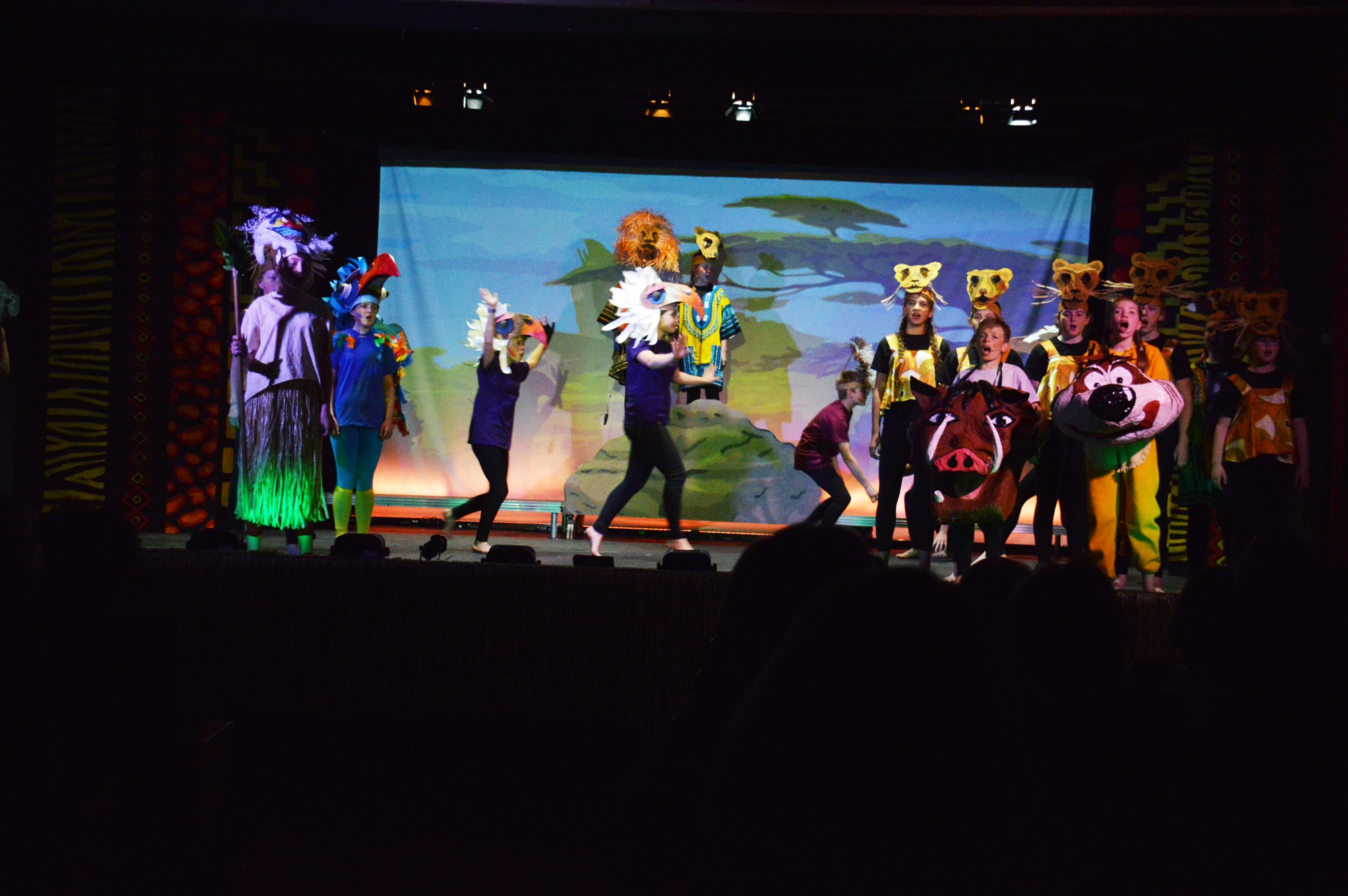 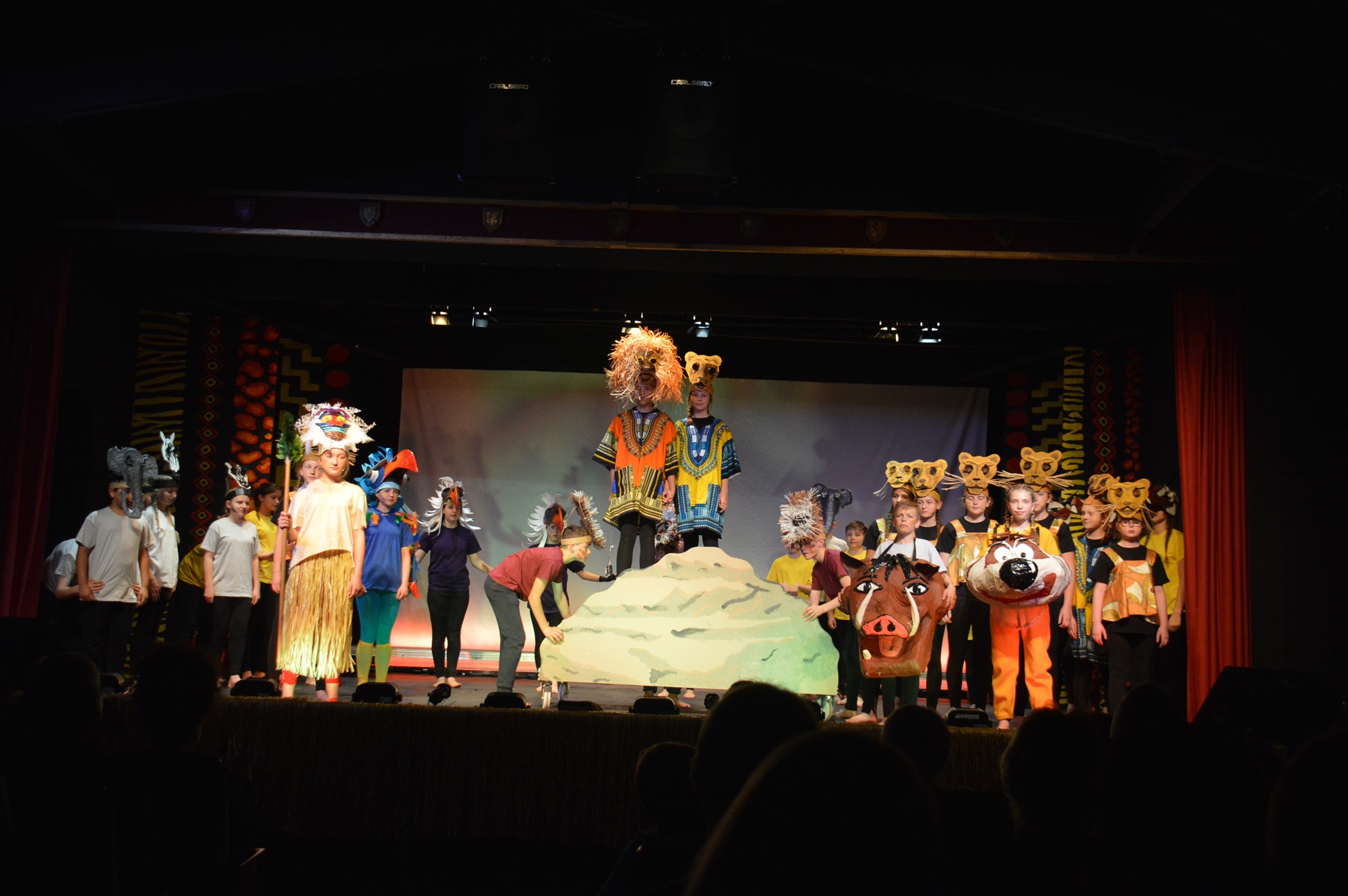