As part of the College's STEM (science, technology, engineering and maths) programme, Year 8 pupils took part in the 'Who Murdered Mrs Smith?' event at the University of Sheffield, this gave them a hands on look at forensic testing and a chance to carry out science investigations in a University Science Laboratory.

The pupils had to complete a series of chemical tests in an attempt to find out which of the suspects murdered Mrs. Smith. 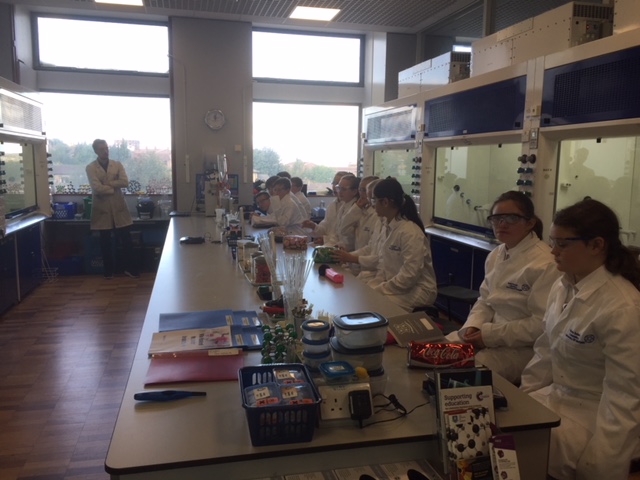 After carrying out different flame tests to identify which metal compound had been placed in the salt shaker to poison her, it was then down to our team of young forensic scientists to remove the innocent suspects, through fingerprint analysis and chemical precipitation analysis, and work out which suspect was guilty! 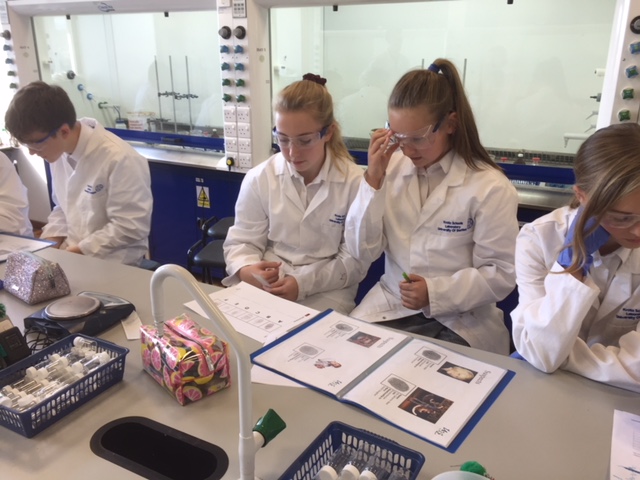 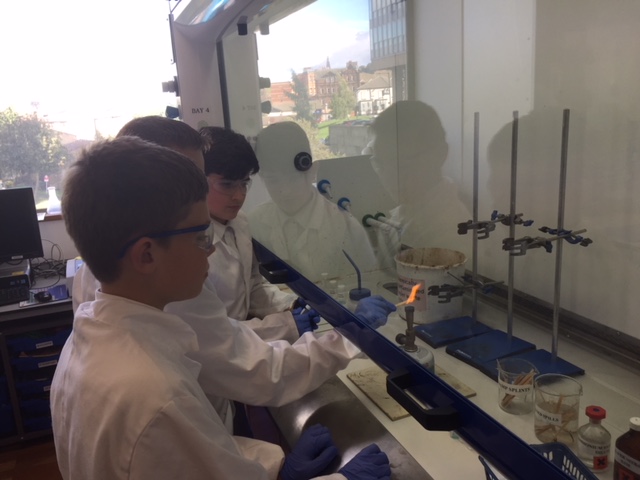 "Whilst some of the analysis involved in the event was quite challenging, the pupils responded well to this and certainly stepped up to it. 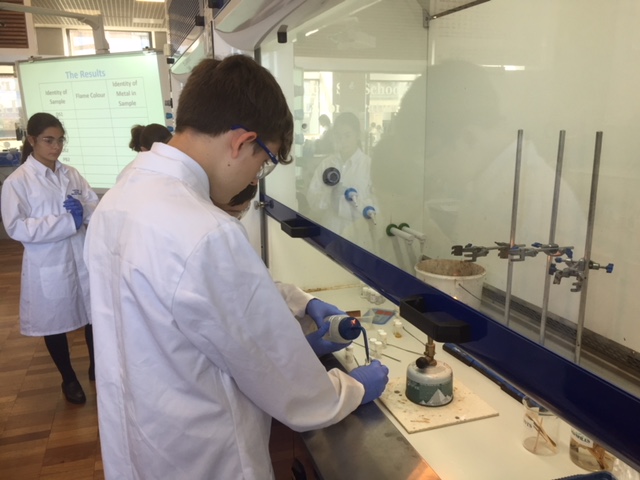 This event, run by the University of Sheffield school's lab, has given the pupils the opportunity, even at their young age, a chance to work in a university science lab and the effect that this may have on encouraging a pupil to go into STEM-based study and careers should never be overlooked."