Sixth Former, Will plays with the West Bridgford Buffalos

Sixth Form student Will Harding-Terry recently had the opportunity to play for the West Bridgford Buffalos in a Rugby 7’s tournament in Birmingham.

Will was the youngest player in the team and the Buffalos won the tournament, with strong competition from across the country. 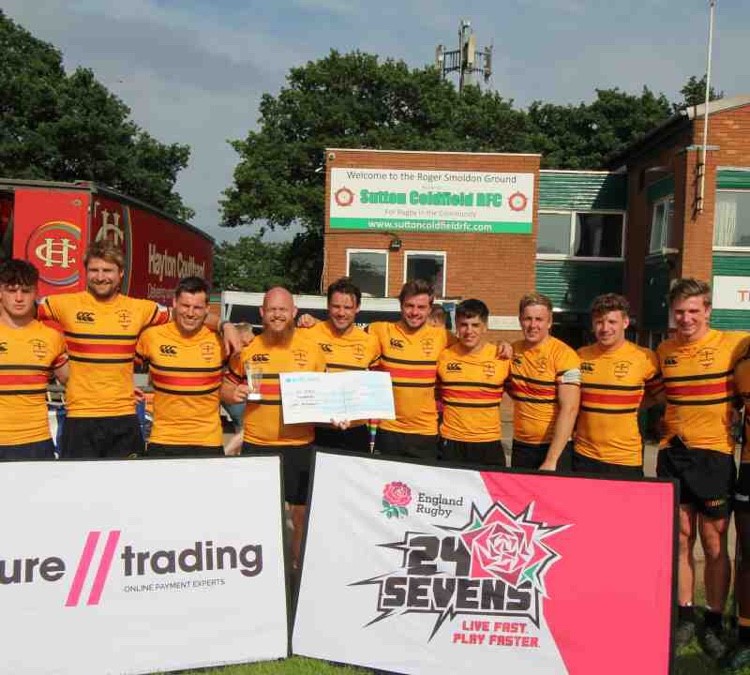 Will also got the chance to play alongside Ben Foden, who plays for Northampton Saints and England, as well as being the husband of Una Healy from The Saturdays. 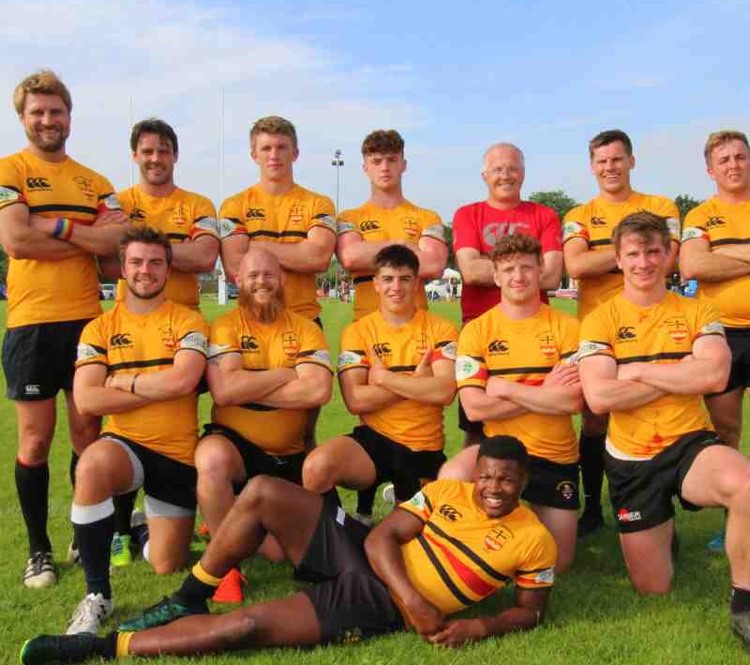 “It’s not often that a 17-year-old gets to play on the same team as an England International. Will’s Dad, James (and lots of other Dads on the day) were very impressed!”