Sixth Former, Will Harding-Terry selected for the Midlands Trial Days 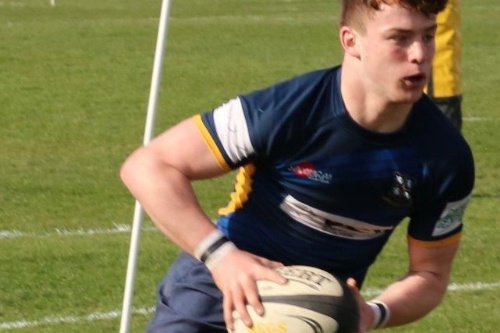 Sixth Form student, Will Harding-Terry has been selected for the Midlands trial days for the England Rugby U18 Midlands Division.

The selection came after Will played in the last Super Sunday of the year on December 17 (Will’s 17th Birthday).

“Will worked hard through the selection process games (a series of three Sundays and various training sessions) involving six County teams spreading across the Midlands area, and was honoured to receive a call to let him know that he has now been selected to attend the Midlands Trial Days.” 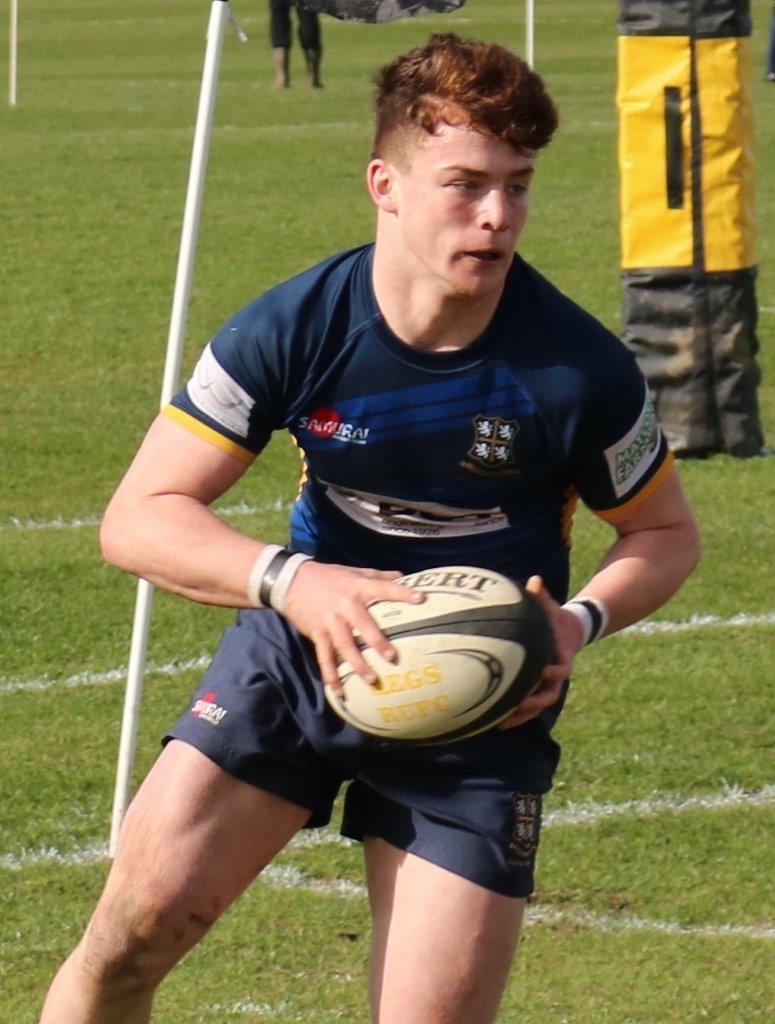 The trial days will involve 41 players who have been chosen from 177 and is a great achievement for Will as he is a year below the squad age.

The selection comes after Will was chosen to play for the U18 NLD County rugby team last year.