Each year, many of our students enter the Worksop Music Festival – a regional festival overseen by The British Federation of Festivals.

This year, pupils from the College entered over 120 classes and won 30 of them.

“It is always a great pleasure for us to prepare pupils for the Festival and it is an important part of the many musical opportunities we offer our pupils each year. In putting themselves forward for the competition, pupils build their resilience as well as bringing great pleasure to those in the audience. Additionally, the feedback gained from the adjudicator is often invaluable.” 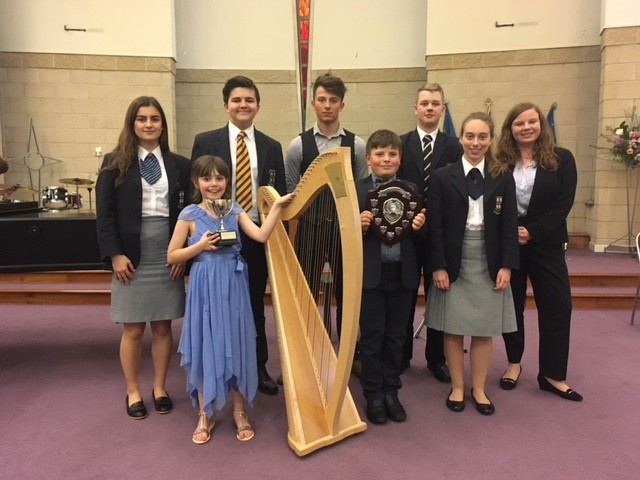 At the end of the Festival, five pupils from the College and three from Ranby House were selected to perform in the Winners’ Concert on Wednesday.

Of these pupils, Dominic Leach, Ruby Bak and Emily Zehetmayr were awarded overall category prizes at the concert.