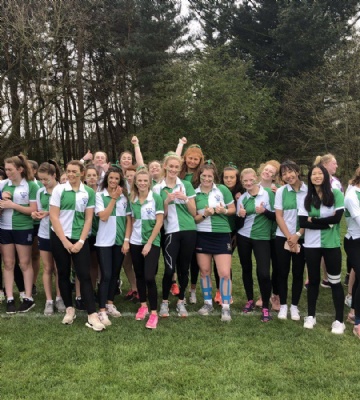 The Dorm Run has a reputation for providing a mixed bag of weather, and this year’s event didn’t disappoint. However, there was one significant change to the event - the girls said goodbye to the Clumber Run and took on the Dorm Run route for the first time ever. 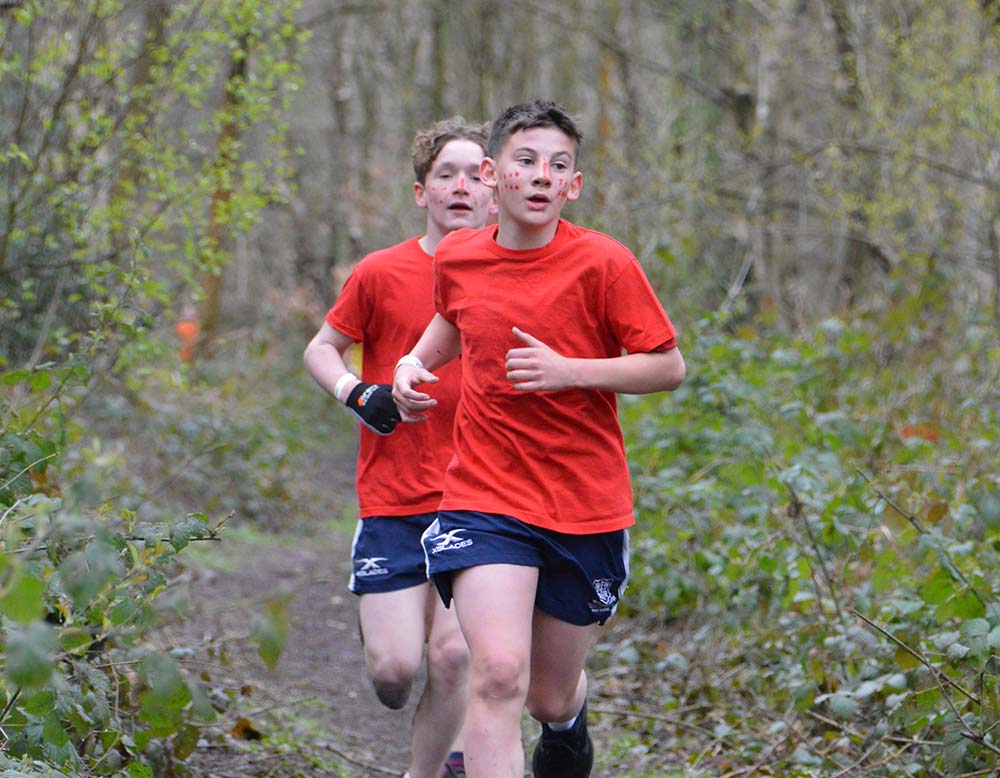 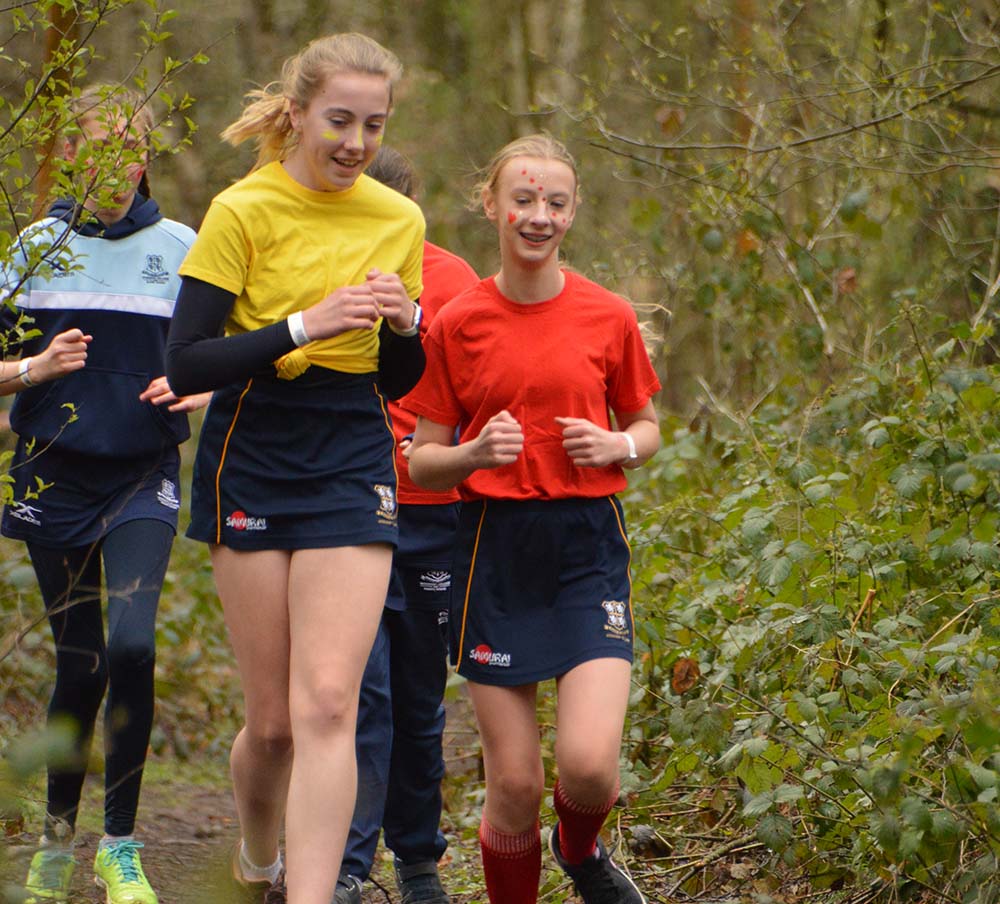 The afternoon began with the Portland Run and the Year 7 and 8's ran with determination. In first place was Year 8 student, Jake Biggin - with a time of 17:21. Year 7 pupil, Ollie Booth took second place, followed by Sonny Carroll (Year 8) in third. 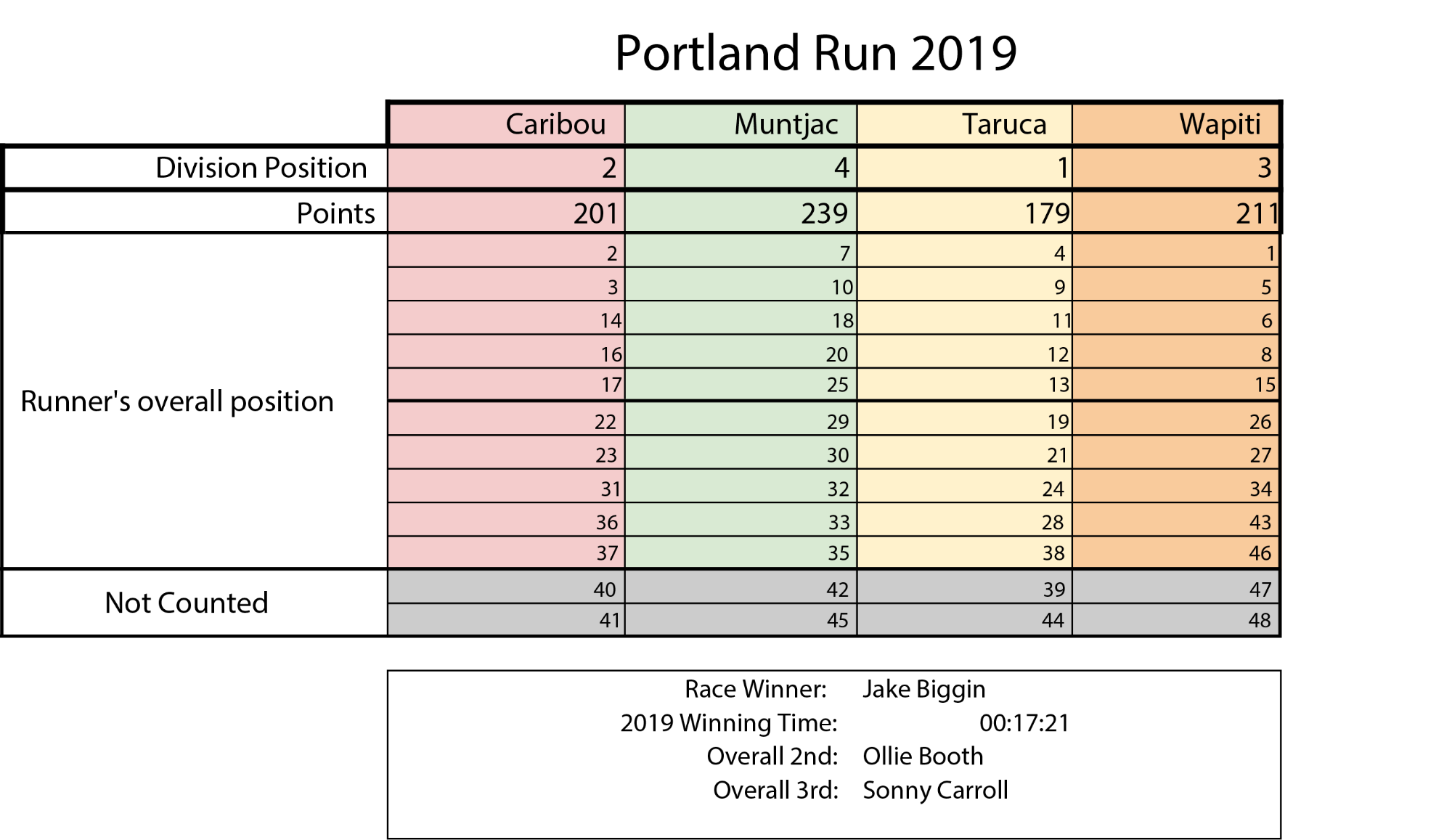 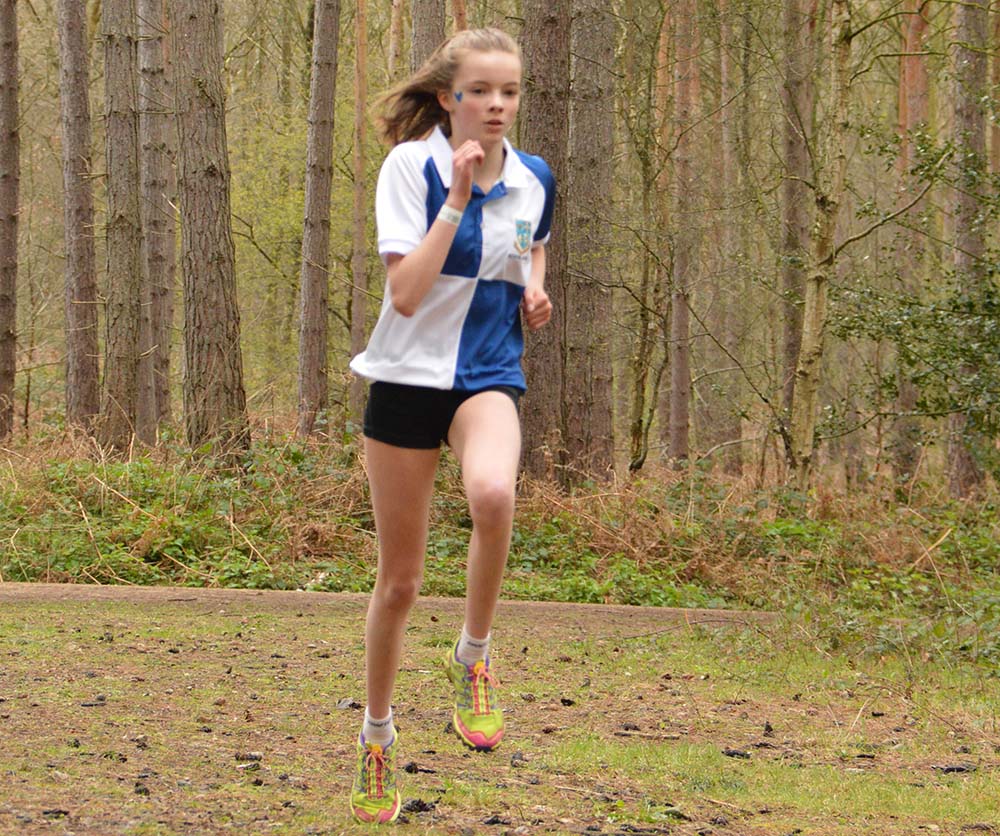 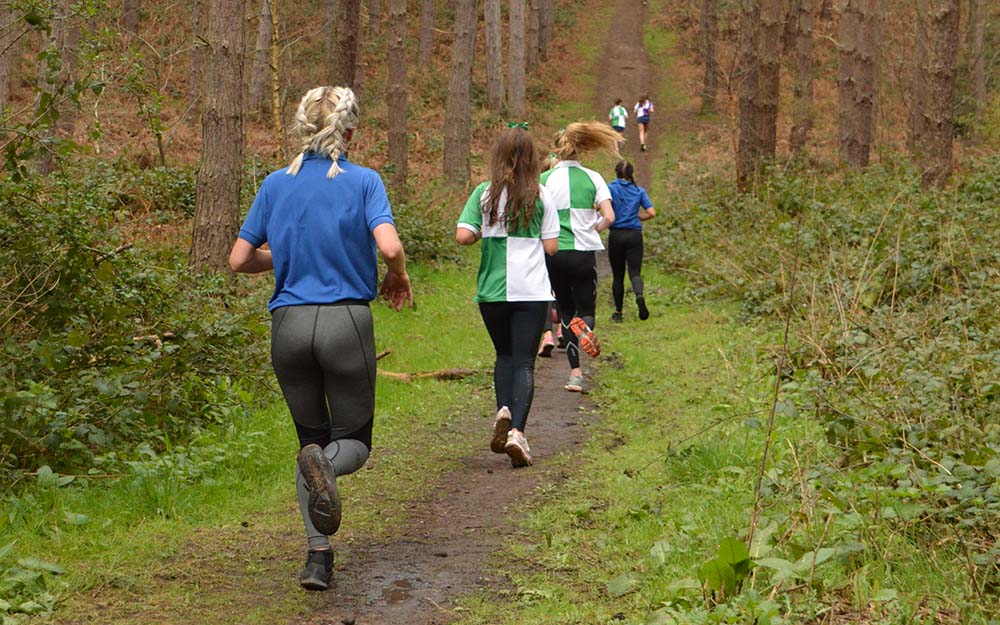 Next up was the girls' race and it was Year 9 student, Amelia Crispin who came in first place with a time of 24:05. Alma Steiner (Year 10) came in at second place, followed by Talia Parish (Year 10) in third. 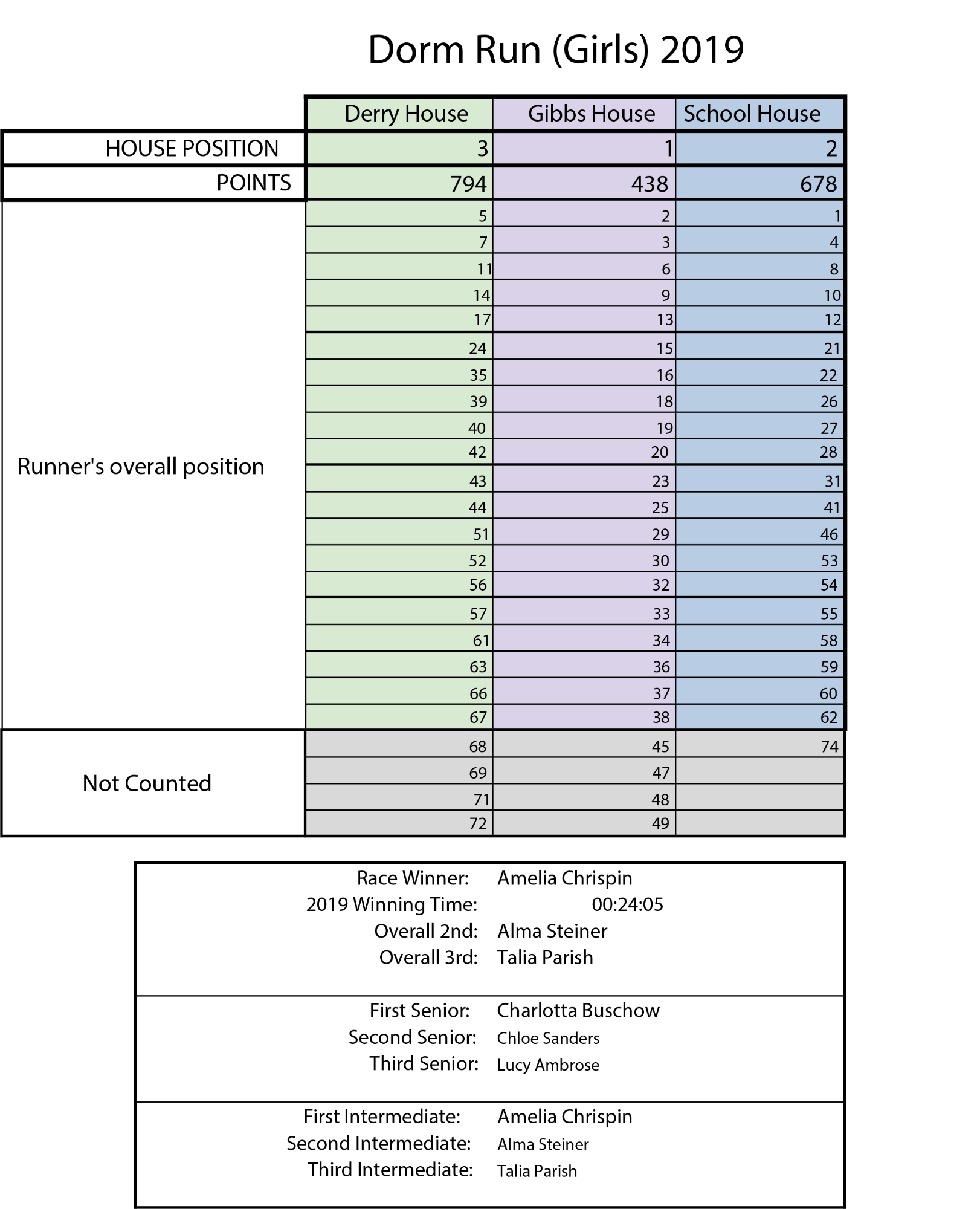 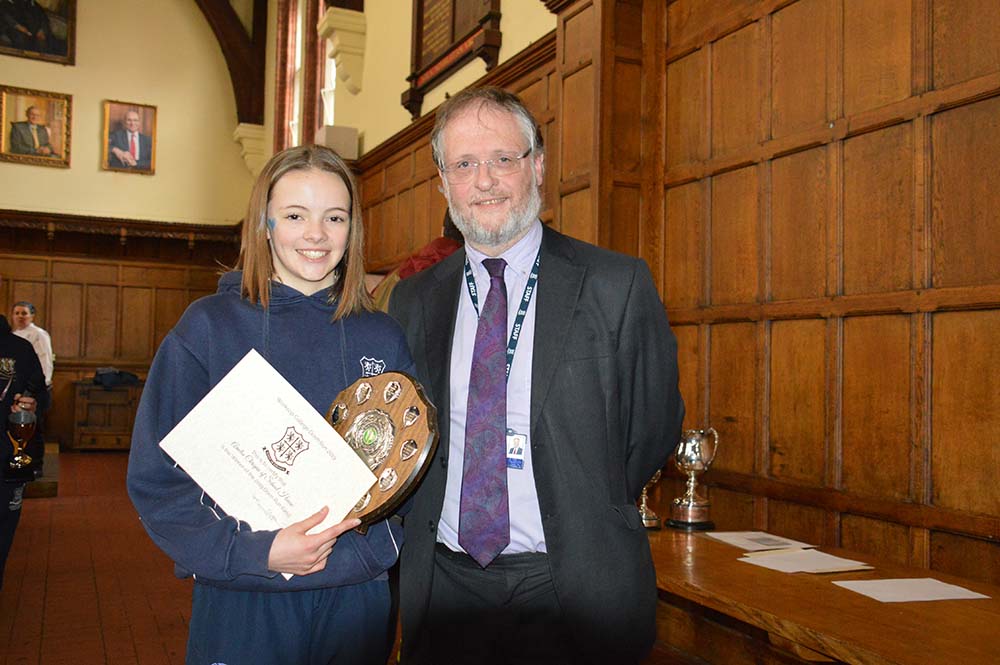 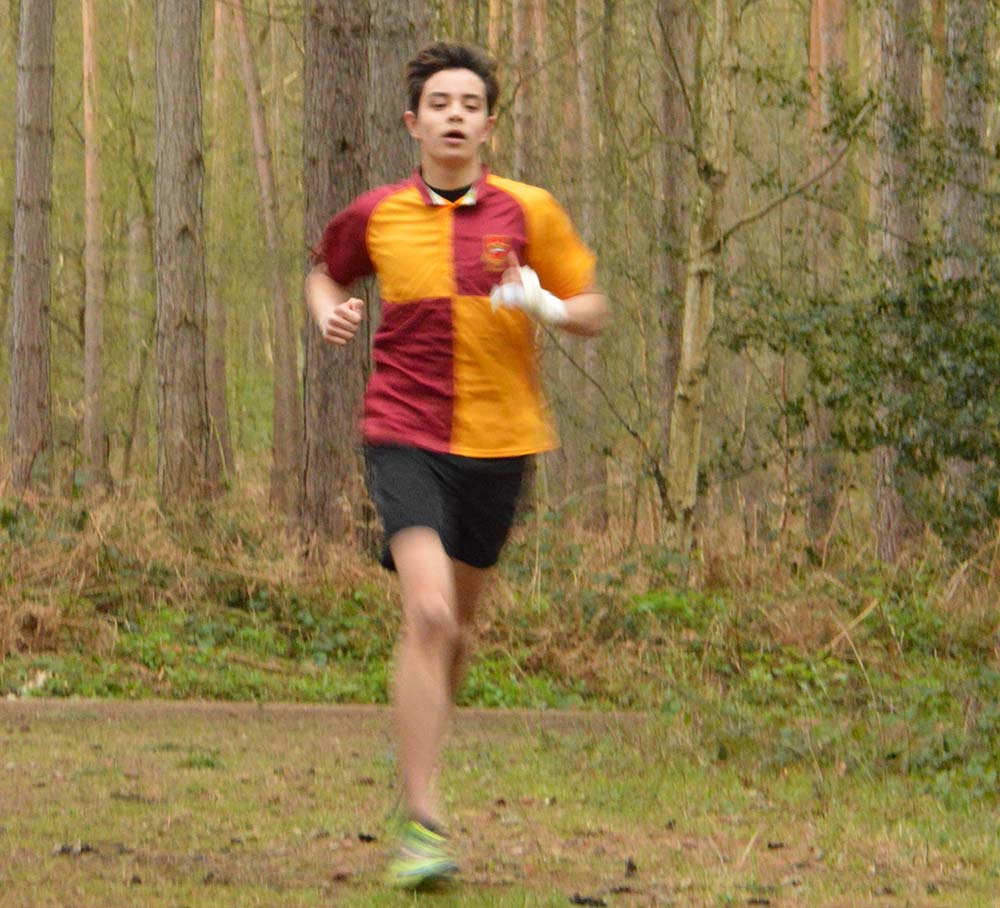 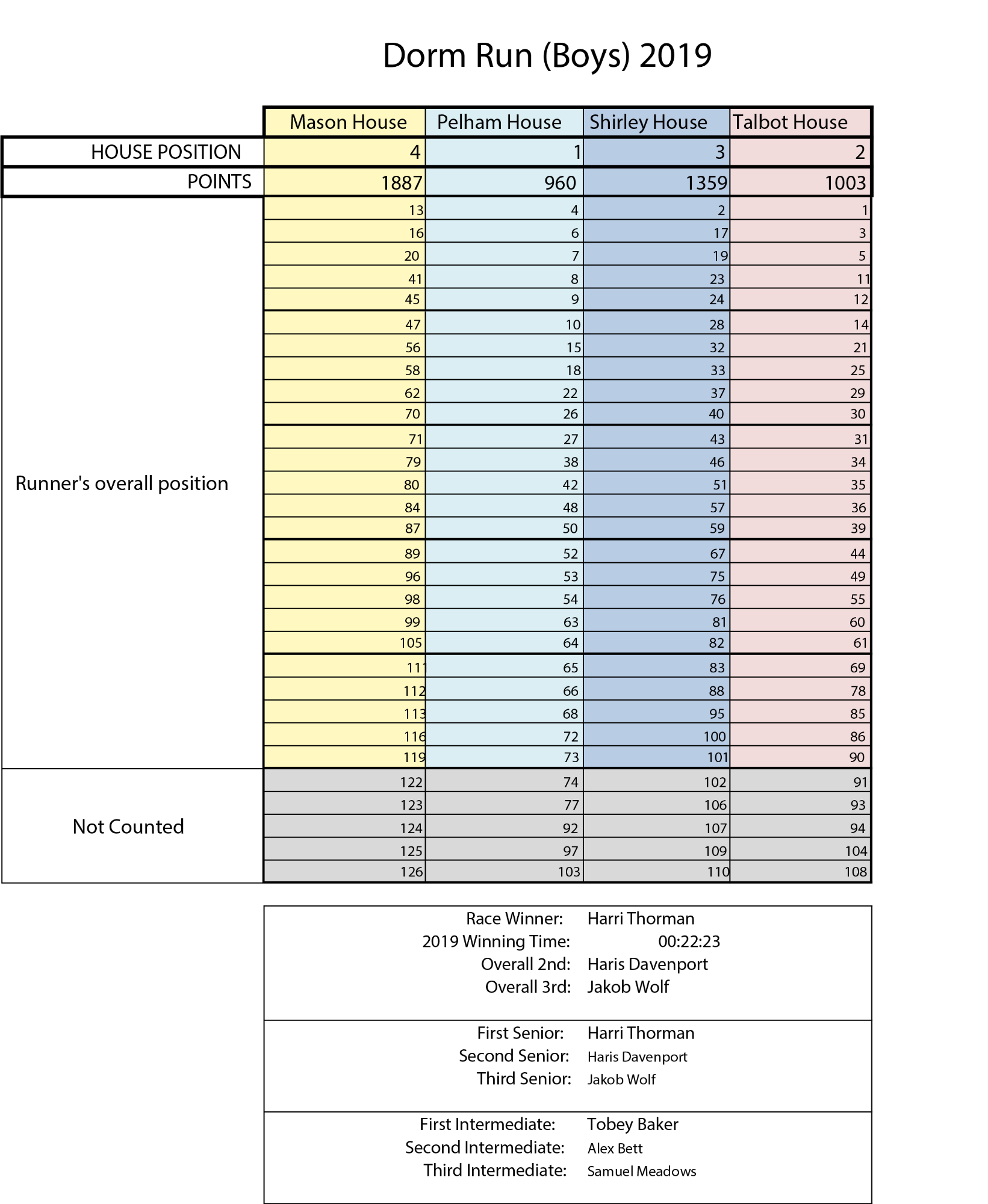 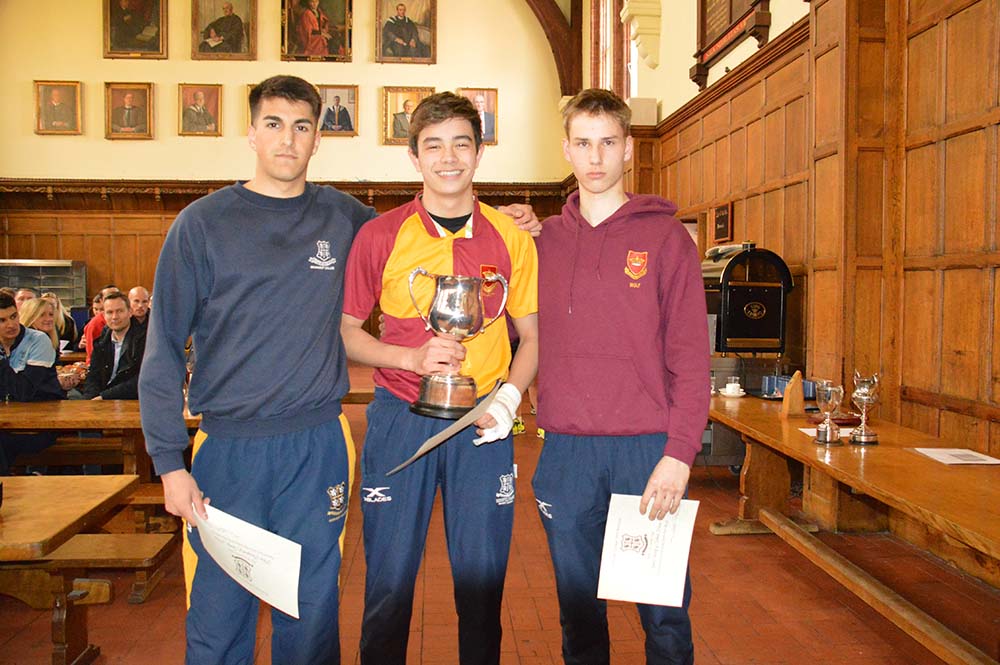