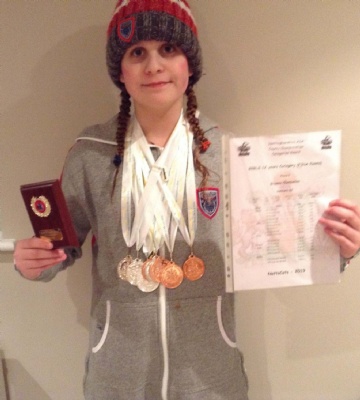 Things have been going swimmingly for pupils Breanna, Jake and Cole this month.

Worksop College pupils James and Kate Walker also represented at the County Championships, with Kate achieving a regional time in the 50 freestyle event.

“It’s great to see so many College pupils being represented at the event.”

Both Breanna and Jake will join pupils Matthew Pavier and Kate Walker at the East Midlands Regional Championships in April. 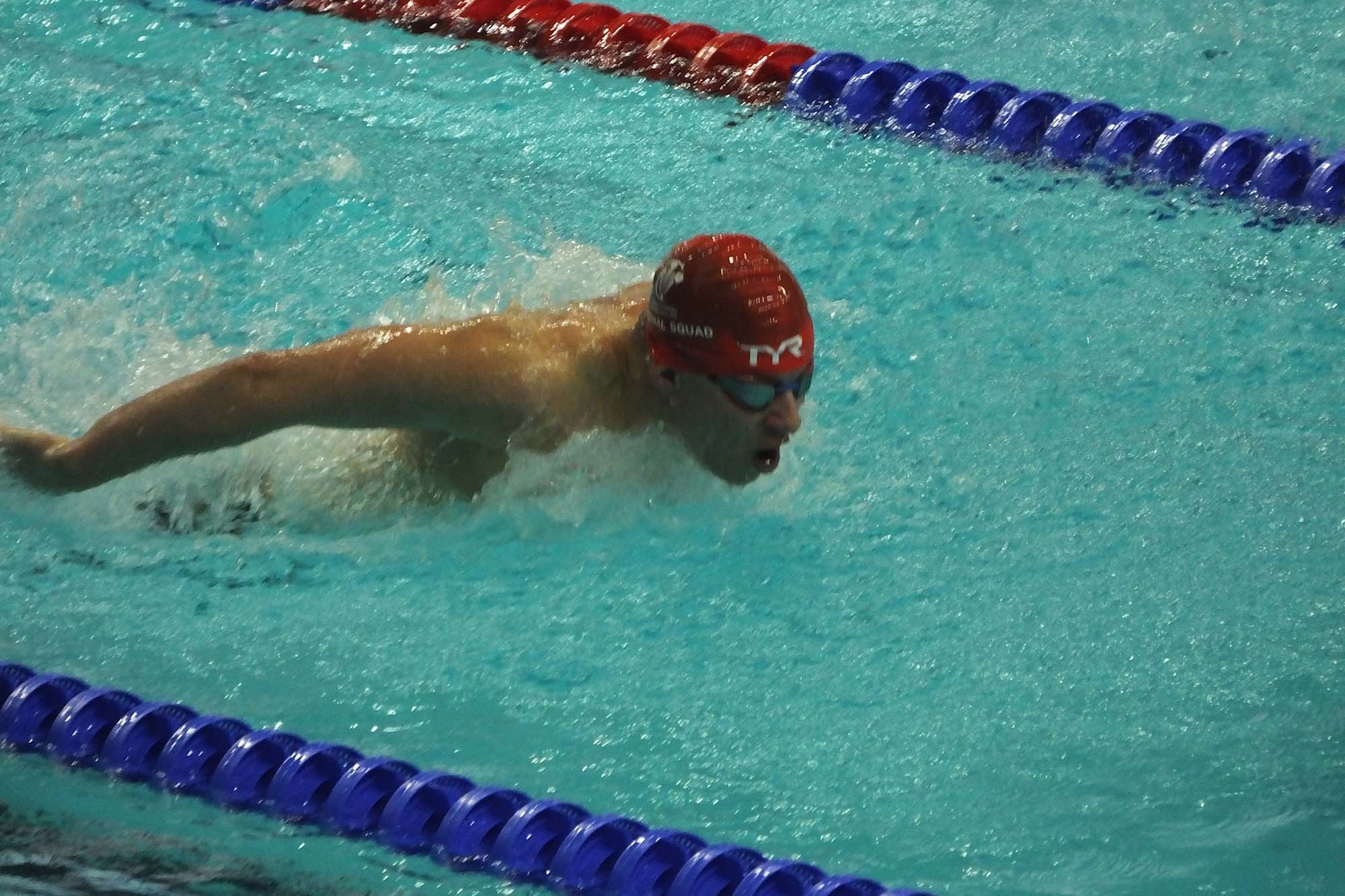 Year 12 pupil, Cole Hewitt has been in Thailand this month training in preparation for British Championships. Cole had a busy start to 2019 representing Wales in the LENS European Swimming Championship – Luxembourg and has been selected to represent East Midlands in English Schools Championships alongside Breanna Chamberlain, Lucy Gratton and Harri Thorman.