It's a close contest at the Student Science Lecture Final 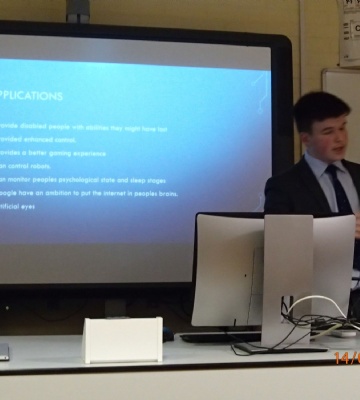 The Chemistry Lecture Theatre was full to the brim, as students and staff attended the Student Science Lecture Final this week.

The first round of the event took place in the Autumn Term, judged Dr Young. Year 12 pupils presented on a scientific area of their own interest and the final four were selected for the final.

During the final, the students presented a 10-minute talk on the scientific research they had conducted.

Sophie Stokes opened the evening with her talk on Neuroplasticity; Ed Varney spoke second about Brain Computer Interface; Tom Cooley then talked about Theoretical Physics; and Tom Williams finished off the evening with his talk on Gene Editing.

“The standard this year was exceptionally high, with all four students showing a truly impressive ability to communicate their research clearly and present their research to an audience in a way that was thought-provoking and challenging.”

It was an incredibly close contest, judged by a panel of Mr Robinson (Teacher of Maths), Miss Dalby (Head of Science), and Mr Axelby (Head of Sixth Form), but the overall winner was a deserving Tom Williams. 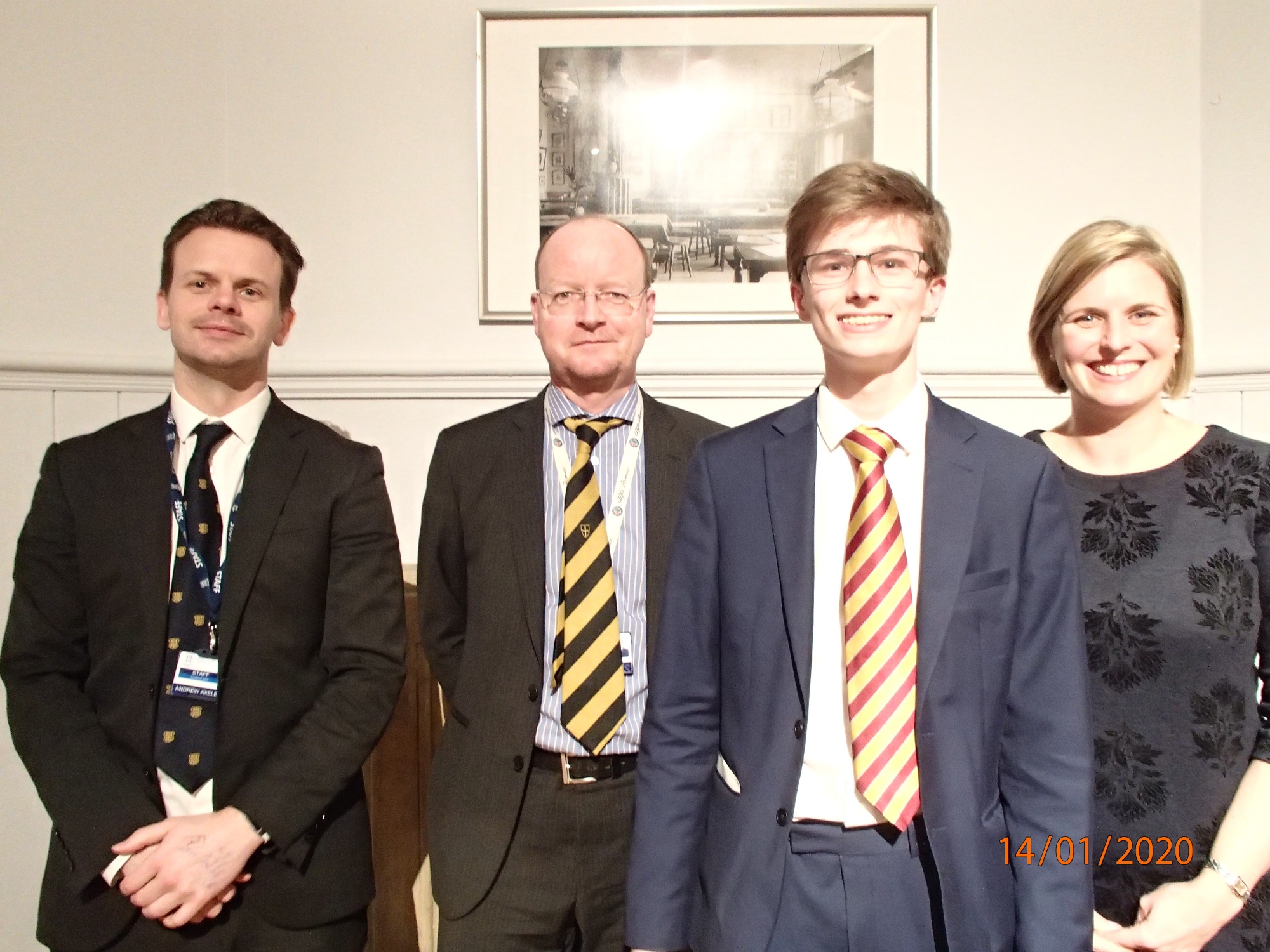