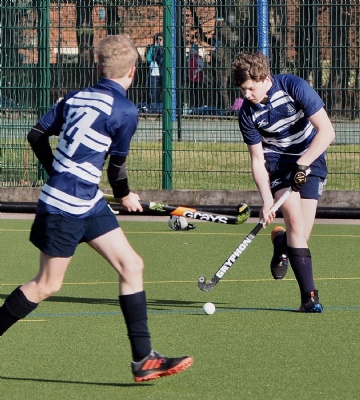 Our 1st XI hockey team have faced some tough competition this month. We caught up with 1st XI Captain, McKenzie Brailsford, who gave us a run down of their latest matches.

"On Saturday 1st February 2020, the boys 1st XI hockey faced strong opposition in Ratcliffe College. The team came into the fixture with high spirits after defeating Ampleforth College 3-1 on the Wednesday and wanted to be able to keep the winning run going which they had just started.

The boys knew that the game would be a tough and physical contest like that of Wednesday. We played well for the first 10 minutes of the game with strong attacking play coming all the way from defence down the right-hand side of the pitch. This is where the team looked at their strongest, driving down the right and creating chances on both the baseline and top circle. However, after around 15 minutes played, we conceded a goal which came from a Ratcliffe counter-attacking move, which started from the edge of their own defensive D. The boys again conceded on the break this time from Ratcliffe, attacking down the right-hand side of the pitch eliminating the wide defensive player making for an easy one-on-one finish against our goalkeeper.

The team then re-grouped at half-time after knowing that the first half performance was not good enough and stepped it up again in the second half. With this most of the team’s success came from moving the ball quickly then breaking down the right side of the pitch, getting players nice and high and wide. But unfortunately, we conceded again meaning a 3-0 loss for the boys. The result was extremely frustrating when we dominated for large amounts of the game, however, not being able to create many attacking in circle opportunities really cost us. The team now must work on defending overload scenarios and also creating better attacking opportunities when we are in the final quarter of the pitch. 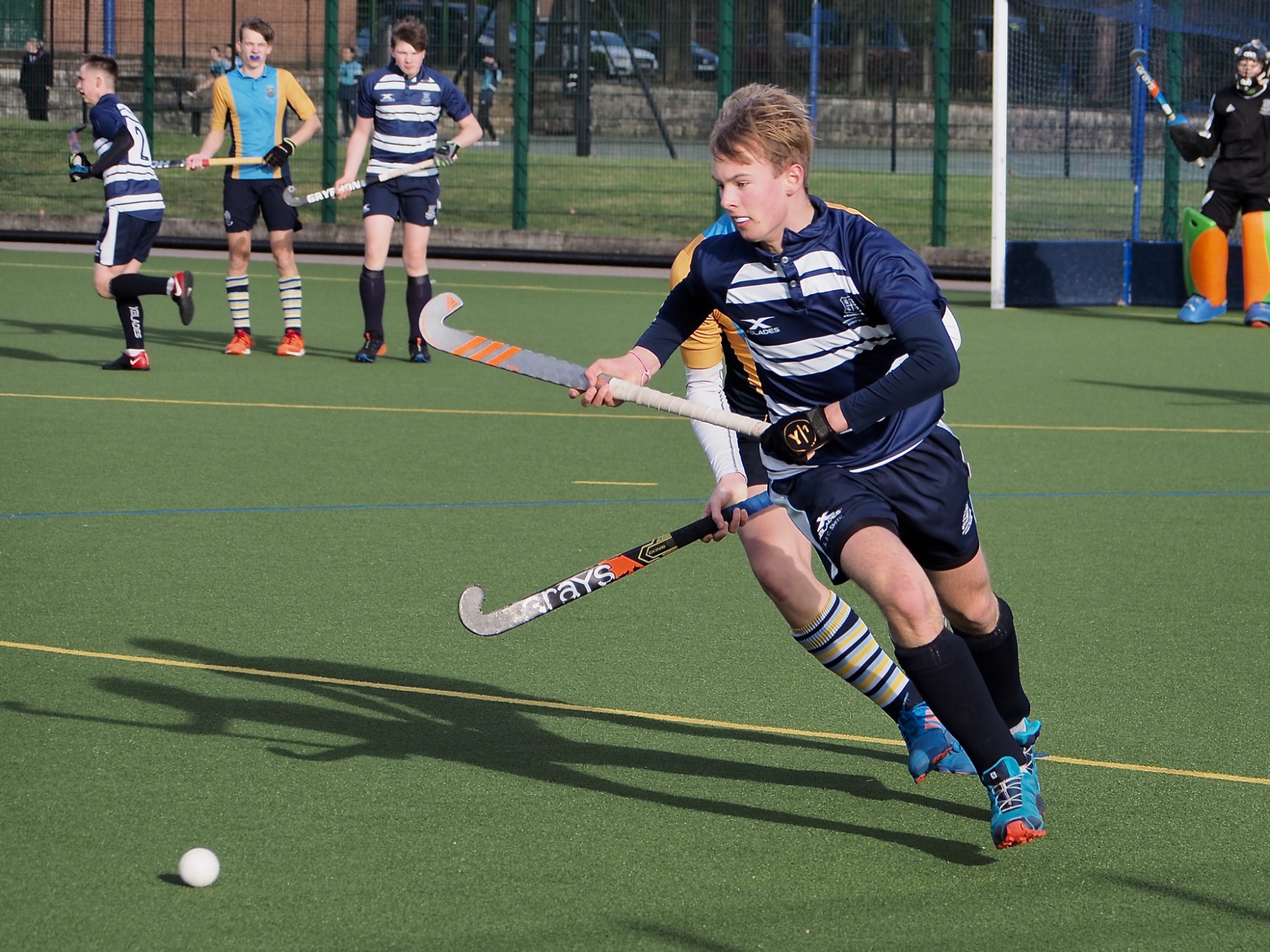 The 1st XI boys had to regroup quickly and prepare themselves for a fixture on the following Saturday, this was against Nottingham High School a strong hockey school.

In the early stages of the game the boys dominated possession, moving the ball quickly and accurately all across the pitch. But it felt like a sense of déjà vu when the boys again conceded through a counter attacking move, despite dominating much of the possession. Nottingham High School scored again a few minutes later from a well-worked passing move, helped by some poor deep defensive marking by Worksop. The boys again went into the half-time break trailing and knew that a strong second half performance was required. The team bounced back with a strong second half performance creating a few chances towards the end of the half. But like other games the boys again conceded late leaving little hope for a victory. But we did fight back scoring from a short corner late on, but this was all the boys could manage despite displaying their dominance throughout. 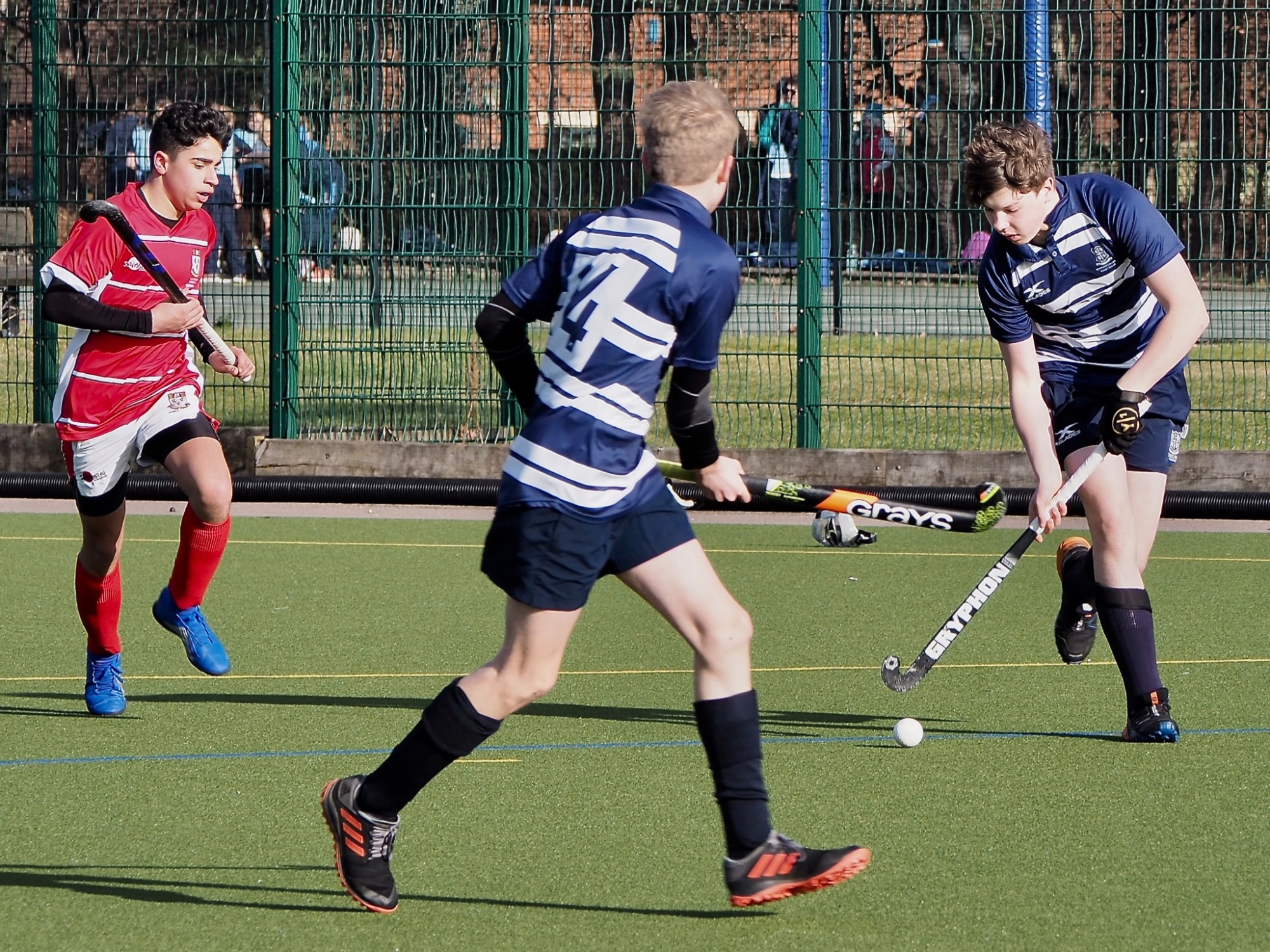 Many thanks should be given to Jim Sorsby for the pictures taken across the two games." 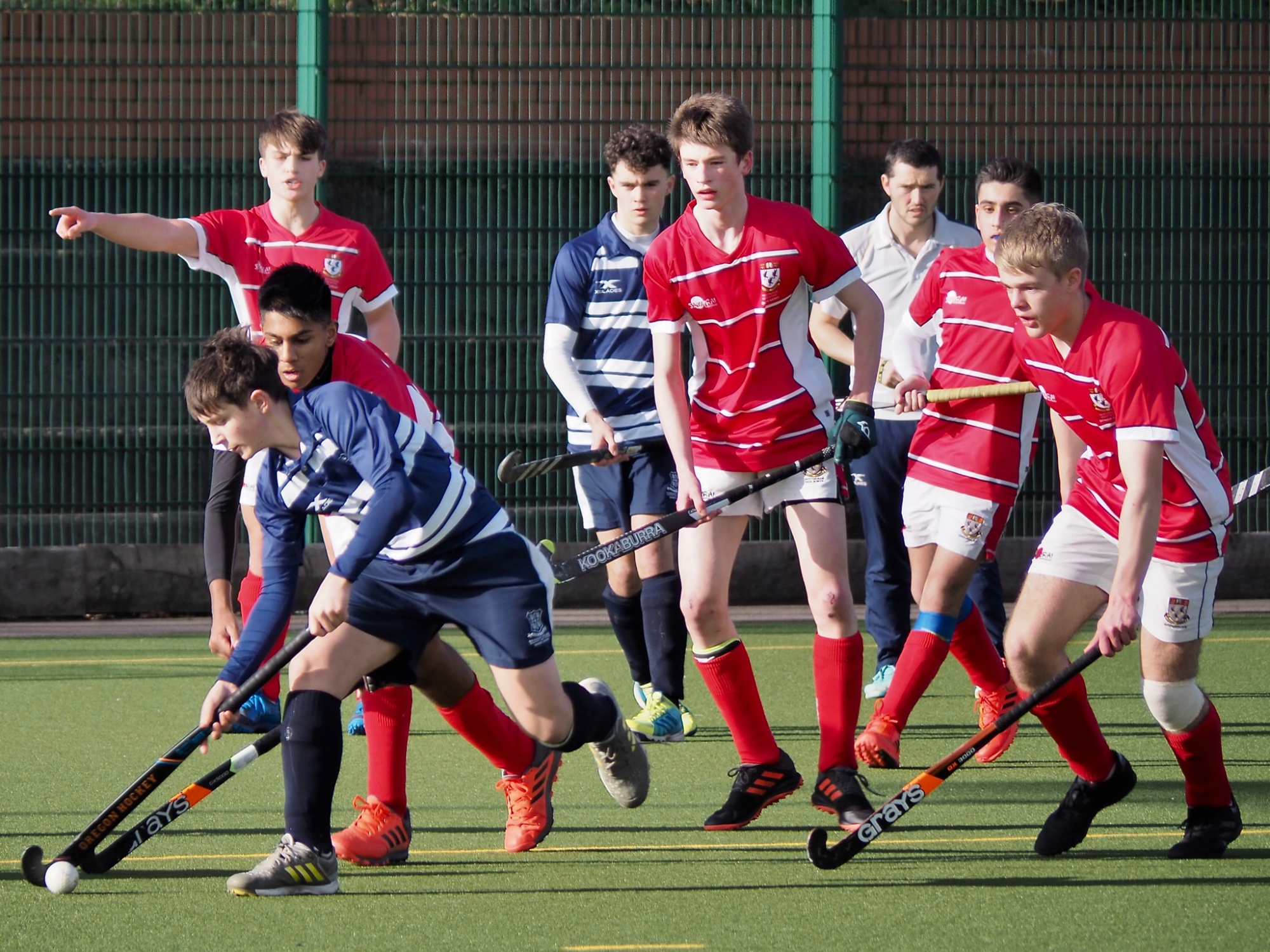