Each month, Father Matthew displays a different 'Brain Expander', each one designed to be thought-provoking for our students. This month, to mark Black History Month, the brain expander is based on the Harriet Tubman stamp.

Harriet Tubman was an abolitionist and the most famous conductor of the Underground Railroad helping around 300 slaves to escape captivity, she risked her life in every operation. Tubman also served as a spy and scout in the American Civil War.

In April 2016 the US Treasury announced that a new design of the $20 bill was to have a portrait of Harriet Tubman on the front. The image of Andrew Jackson, who had been featured on the bill since 1928, was to be removed from the bill because of his policy against Native Americans.

Then, under the Trump administration, the US Treasury Department went back on this decision, putting the project on hold. 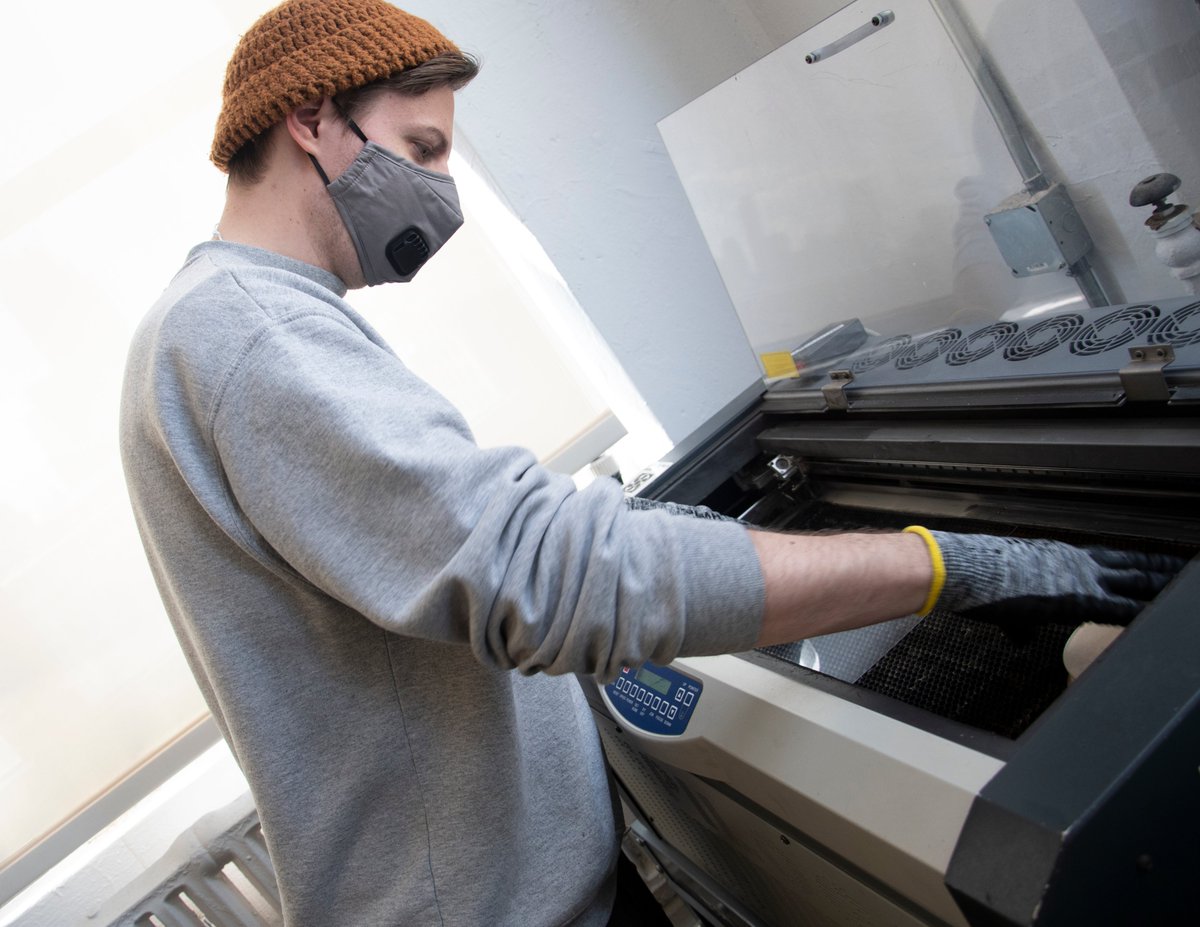 This country, and its government, have a serious problem with representation. Who we choose to honour as a society affects the moral attitudes that are baked into us as we grow up.

Artist Dano Wall decided not to wait until 2026 or 2028 to honour the Underground Railroad hero. He created a stamp that can be used to superimpose Tubman’s image over President Andrew Jackson’s portrait on the $20 bill. Wall created the stamp in 2017 with the intent of getting Tubman on the bill as soon as possible.

Speaking of his invention, Wall said:

“I was inspired by the news that Harriet Tubman would replace Andrew Jackson on the $20 bill, and subsequently saddened by the news that the Trump administration was walking back that plan.  So I created a stamp to convert Jacksons into Tubmans myself. I have been stamping $20 bills and entering them into circulation for the last year, and gifting stamps to friends to do the same.

This country, and its government, have a serious problem with representation. Who we choose to honour as a society affects the moral attitudes that are baked into us as we grow up. The impact that seeing the face of Harriet Tubman starting back at you from a $20 bill should not be underestimated. This sort of representation can subtly but deeply affect someone's conception of themselves and their place in society. The slightly subversive nature of it being currency that's been hand-stamped by another human makes a discovery of one of these bills even more joyous."

Wall has also put instructions on how to 3D print your own stamp online, these have been downloaded more than 5000 times. "I never thought it would take off in the way it has, but I'm very glad that so many people have responded to it with such passion," he said.

Thank you to Father Matthew for sharing this on his 'Brain Expander' display. We think it's imperative to acknowledge stories like these, not just across Black History Month, but all year round.