We were represented by George, Year 7, Joseph, Year 10, and Reuben, Year 10, who is our Captain. Despite it being wet under foot, we could not have asked for better weather, with the sun shining all day!

George played a Year 12 pupil of a very impressive +4 handicap, who played even better than that, shooting 5 under for 9 holes. Unfortunately, as often is the case with match play, when one player is playing so well, it's very difficult for the other. George learnt a lot from this match - we're looking forward to seeing how he reflects on it to better his skill.

Fortunately however, in the second match, Reuben took a large lead early, and at one stage he was 5 up. This was closed towards the end when Reuben struggled a little of the tee. However, he showed his experience and managed to see out the match with a 3 and 2 victory. 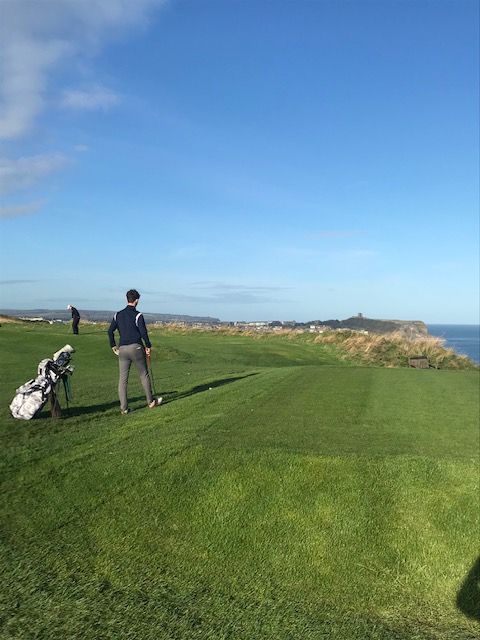 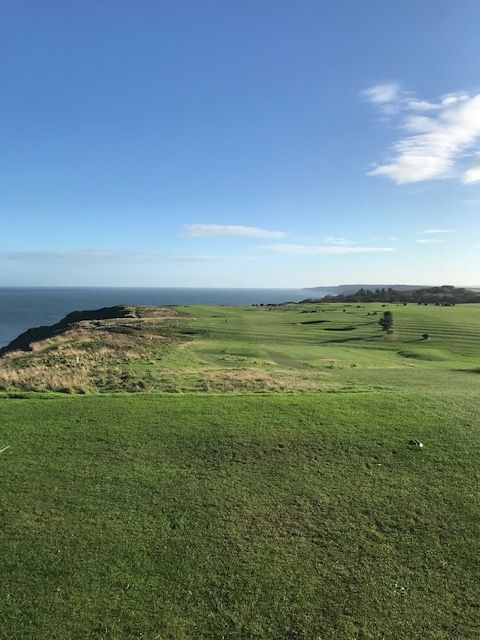 Joseph’s match was the opposite of Reuben’s. The match was close for the front nine. Often with just a hole in it, however critically it was always in Joe’s favour.  As he entered the back nine he took command of the match and completed the match early with a 5 and 4 victory. It is believed he did this when he realised that there was a chance of getting back for cricket practice!

This sees us through to the regional final which will be played against Leeds Grammar School.