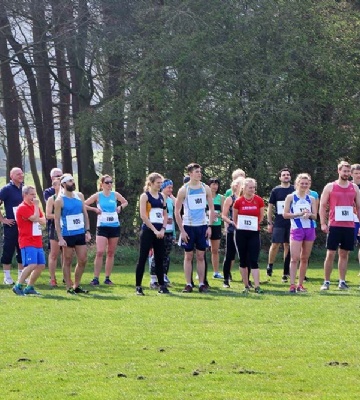 The sun certainly shone bright for runners at the Old Worksopian (OW) Dorm Run on Saturday 30 March, as the College played host to the cross-country event for the second year in a row.

“It was great to see some faces return and many new ones too, including some non-OWs, as they tackled the 3.8 mile course. 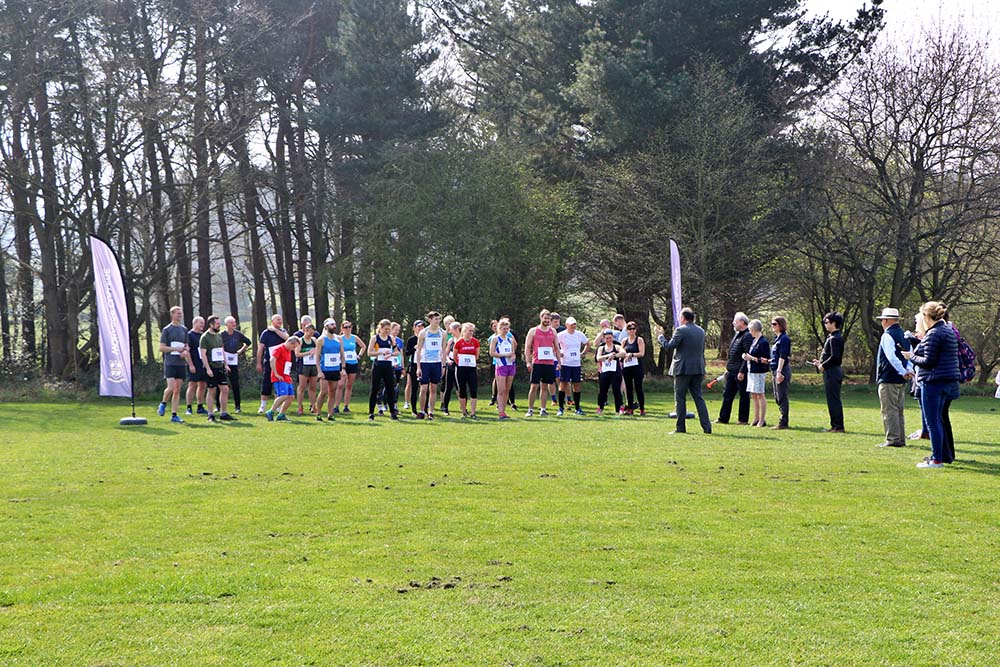 There was a lovely atmosphere amongst runners and spectators as they geared up for the event, with former long-standing member of staff, John Driver, on hand to start the race. 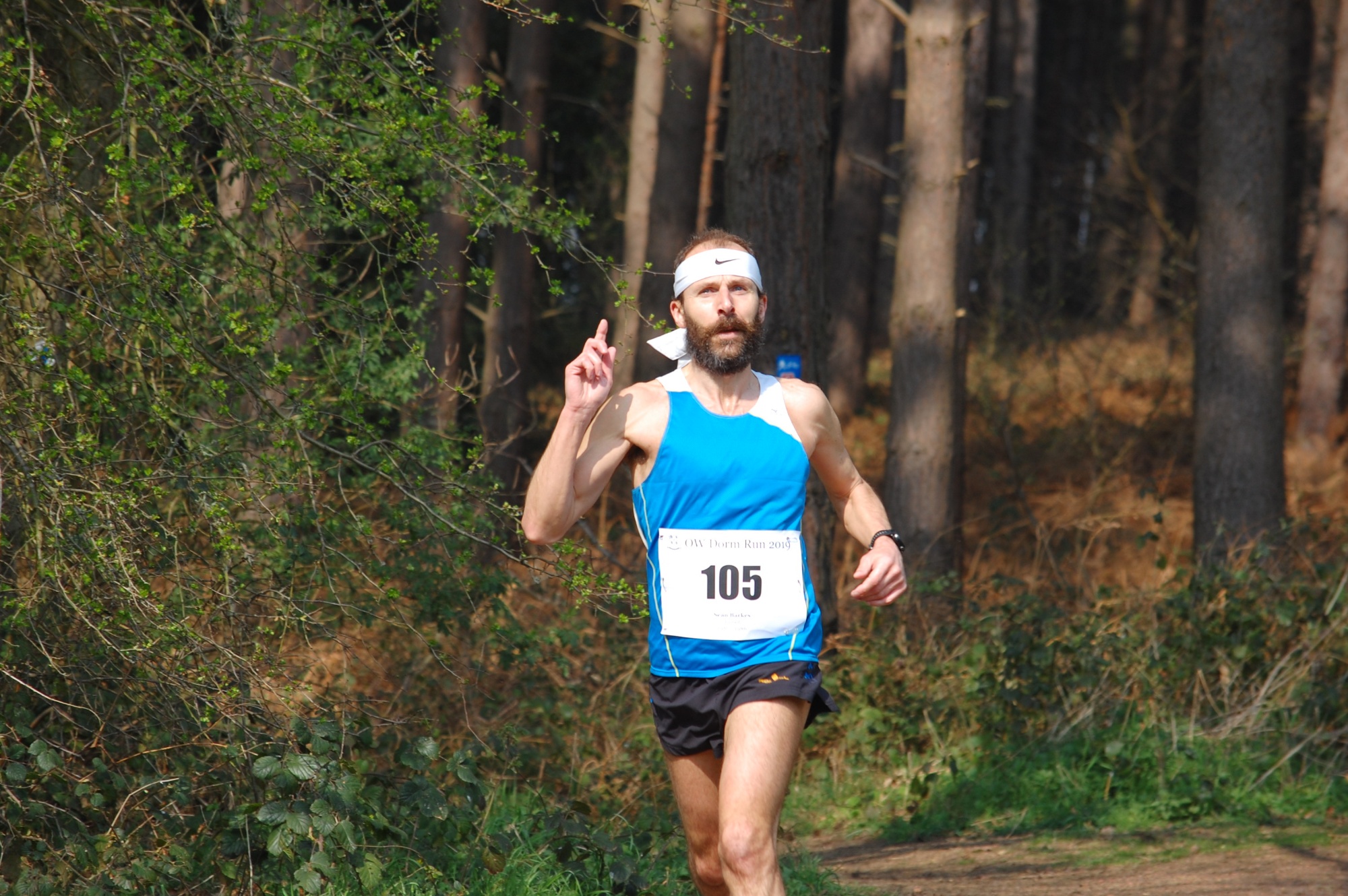 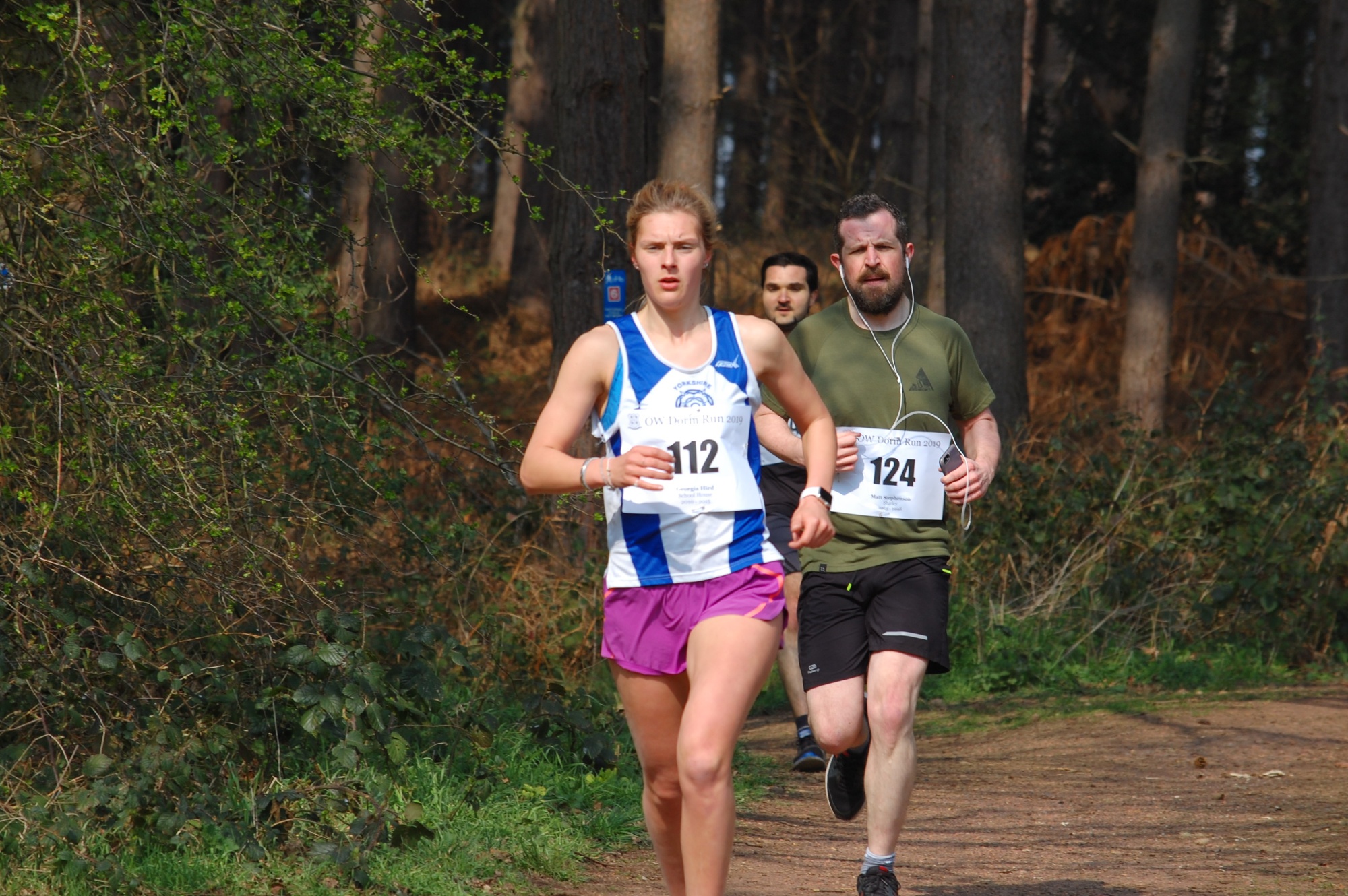 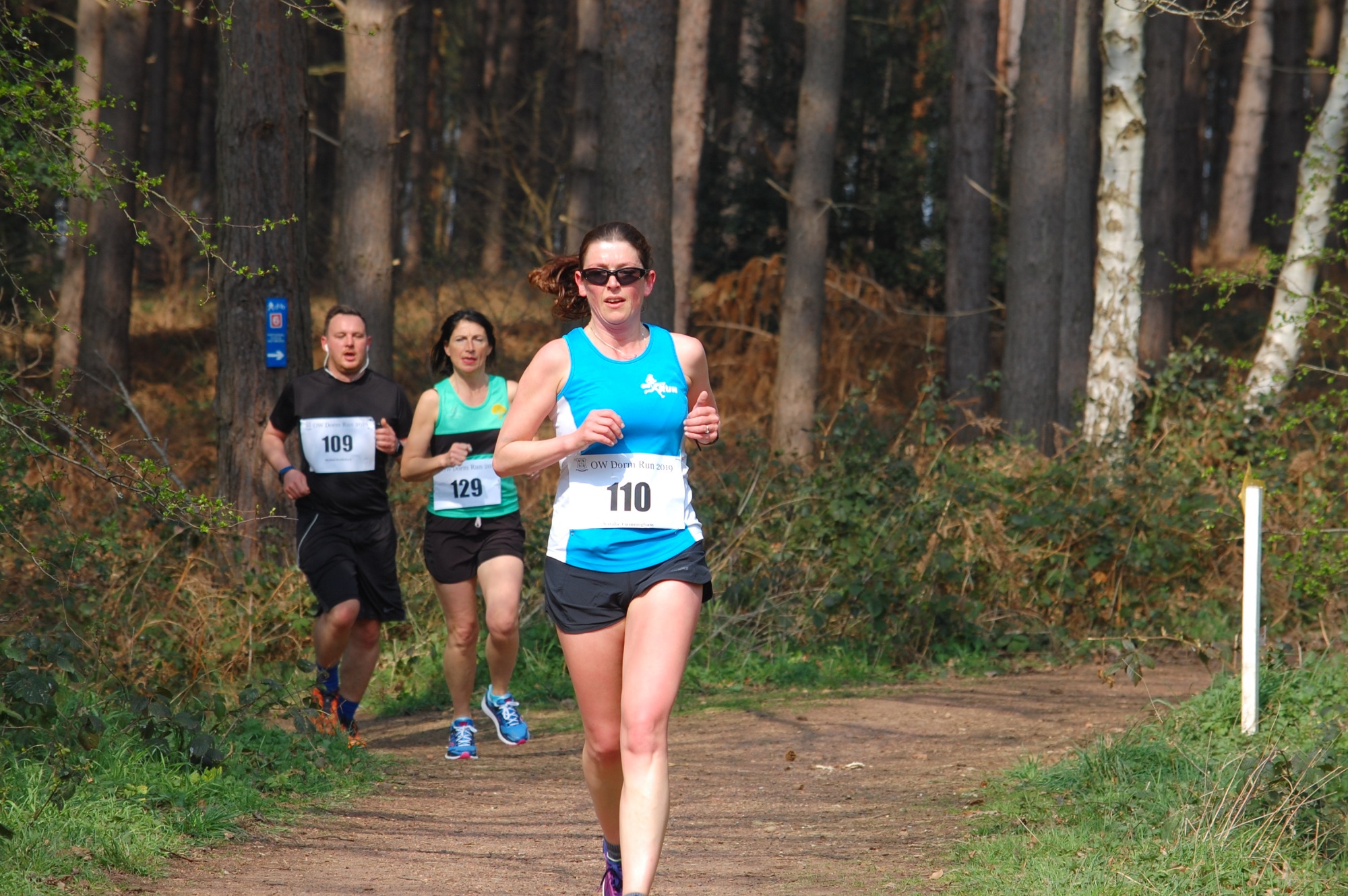 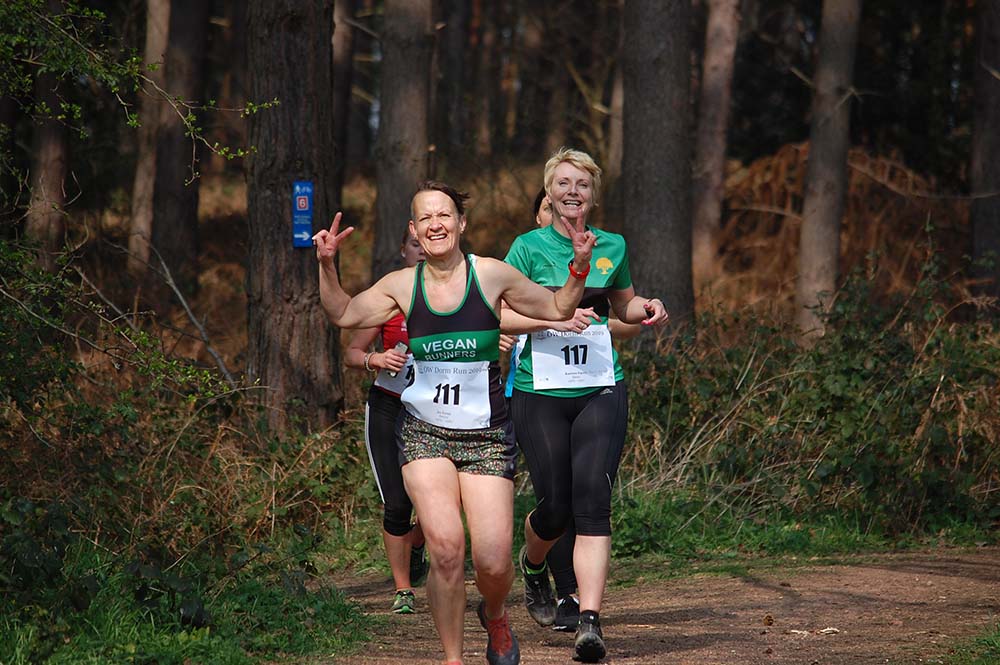 Sean was awarded the winner’s trophy, which was kindly presented to the school by the OW Masonic Lodge. All runners received a medal courtesy of our partners Virtual Runner. 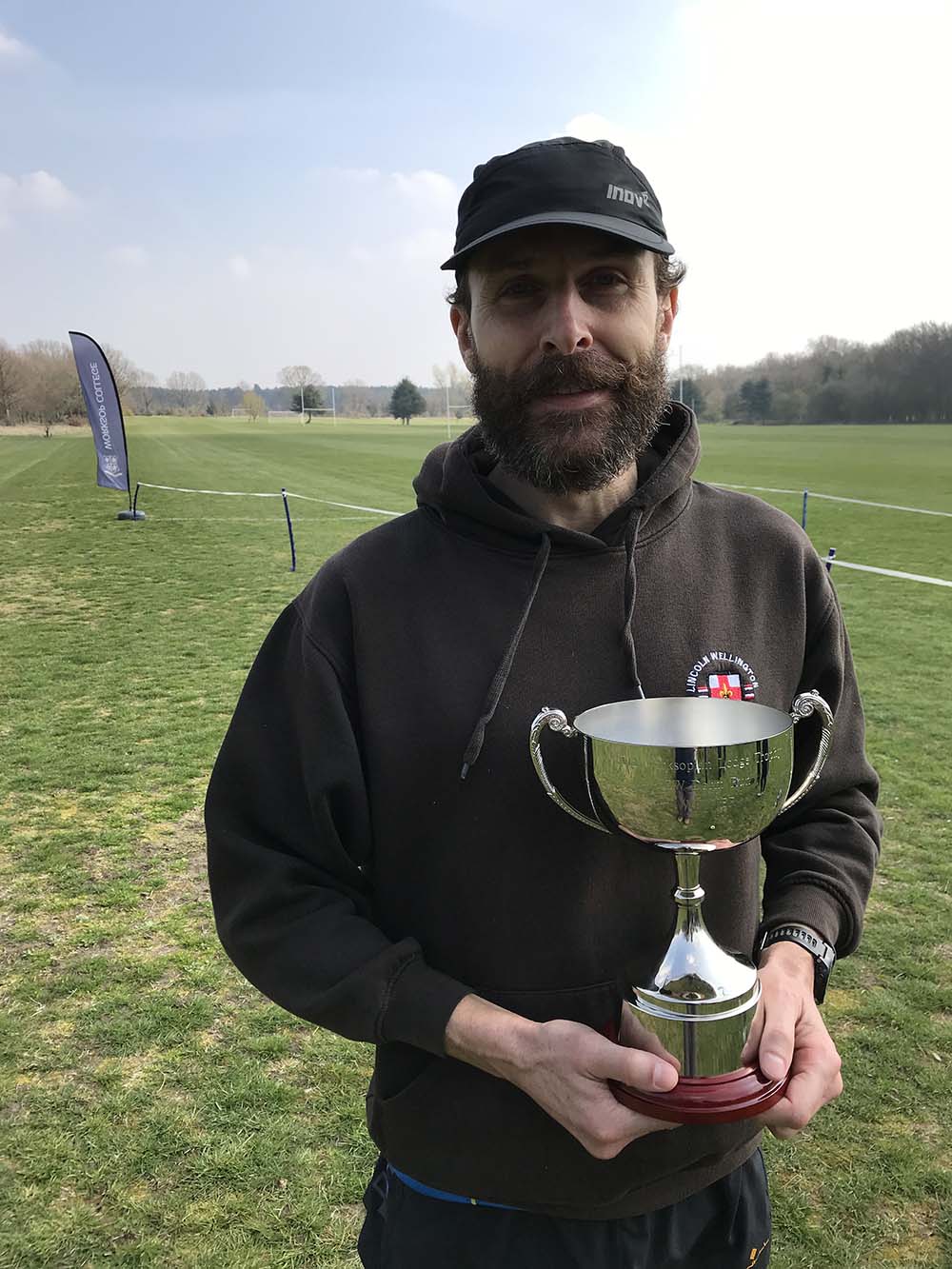 Whether you loved it or loathed it, it’s certainly something that will never be forgotten and we would love to see the event grow year on year.”

Thank you to our partners Virtual Runner for their support this year. 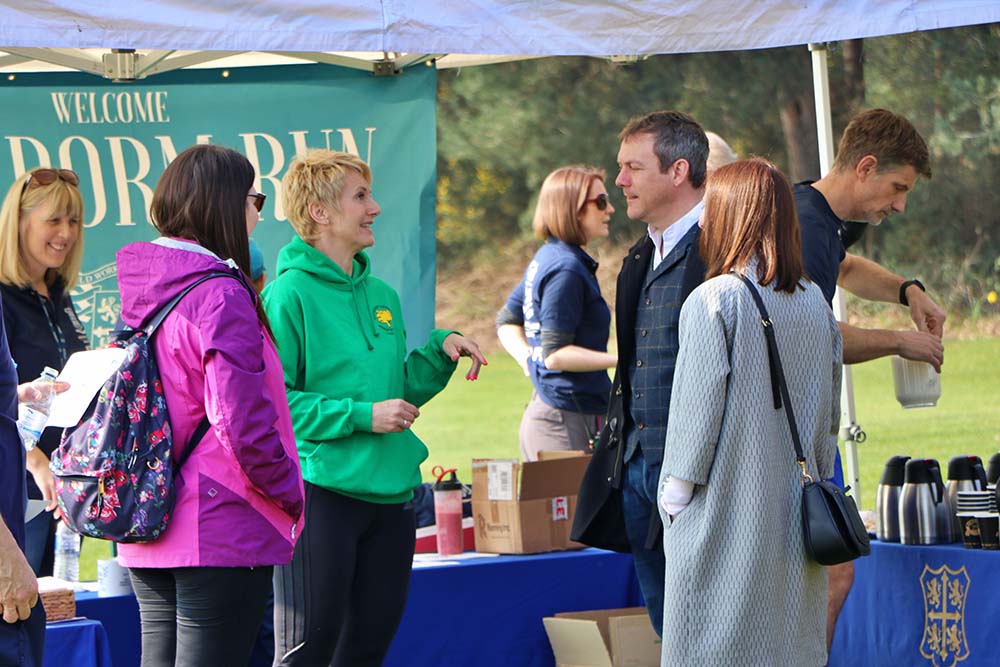