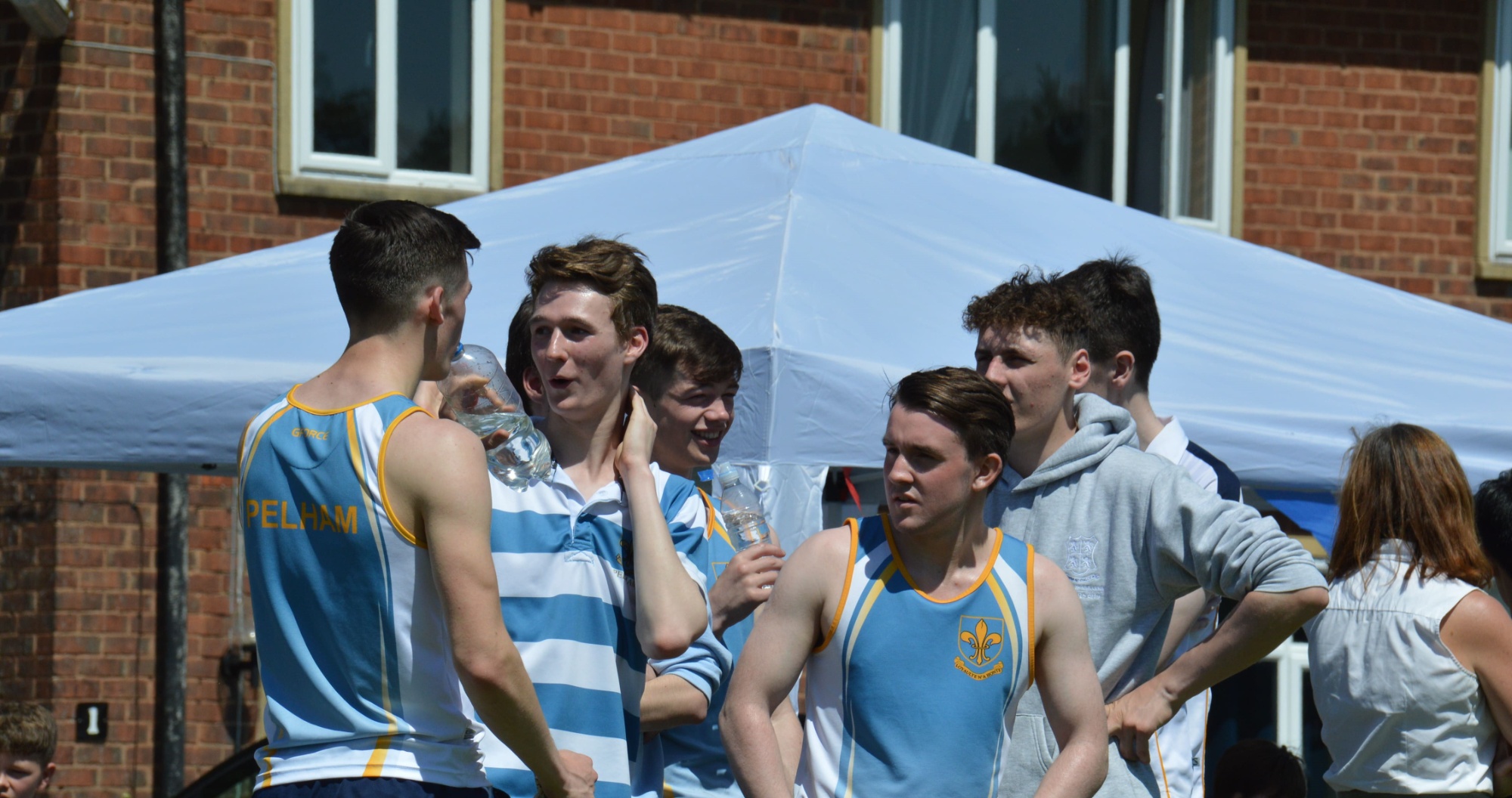 Pelham House offers a disciplined and caring environment in which each boy can flourish and develop his own personality, skills and interests.

Without doubt, it is the people associated with Pelham that make the house so special. The boys compete on the sports field with impressive teamwork and enjoyment, whilst always striving to achieve their best.

Whether it is the House Song Festival, the debating competition, raising funds for the house charity or visiting local restaurants, Pelham boys are rarely found wanting. The House staff and parents (of past and present pupils) play an equally important role in the development and success of Pelham and their support, understanding and loyalty has always, and will continue to be, massively appreciated.

Pelham was one of the original Four Dorms when the College opened. Initially, in 1895, with 44 new boys, there were just two Dorms called the Headmaster’s Dorm and School Dorm. Before long it was decided that the dorms should have emblems to distinguish them and so the Headmaster’s Dorm became Cross (from the cross of St. Cuthbert) and School Dorm took Fleur de Lys, which is on the ends of the arms of St. Cuthbert’s cross. As the size of the College grew, so did the number of dorms and quickly two dorms became four and in 1925, under Canon Shirley, they were renamed as Houses. Each House was named after a benefactor and Fleur de Lys became Pelham, the family name of the Duke of Newcastle – who gave the land upon which the school is built.