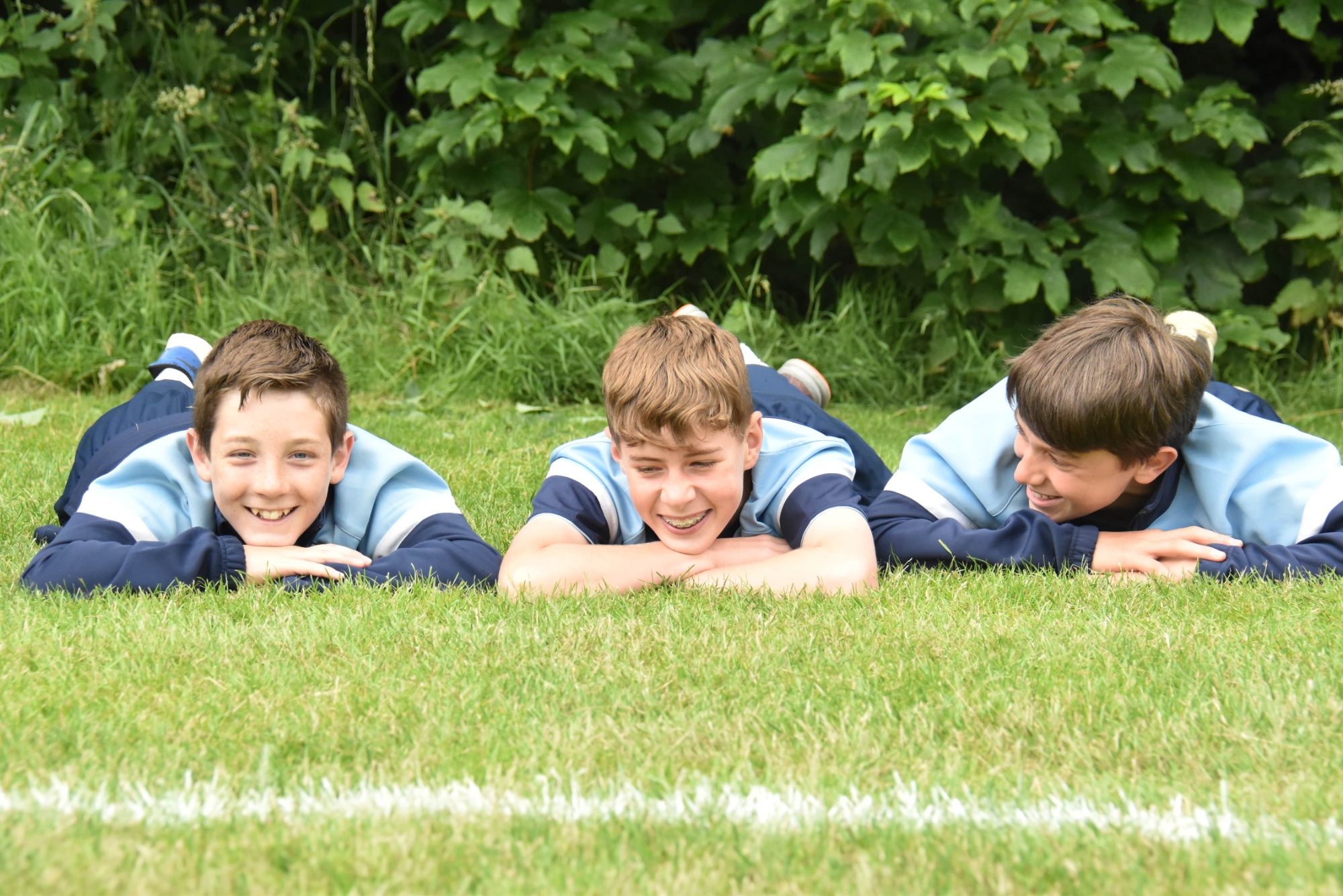 The re-opening of Portland House as a Junior House provides a dedicated environment for preparing children to progress to Senior School. Under the care of a resident Housemaster, Houseparent and Assistant Housemaster, children integrate and settle into Senior School life in a supportive environment – focused on their specific needs, well ahead of a key stage of their academic career. This move allows access to all the amazing facilities and resources at the College but gives our younger pupils a dedicated space.

Portland House is located in what is currently the Meynell Building. The building has been re-developed to accommodate younger students and consists of bedrooms, study rooms, common rooms, music room and a kitchen. It is just a few strides from the Chapel door and nestling on the edge of the athletics track. The detached location enables the children to have plenty of space in a relaxed environment. The Portland House Garden – complete with fire pit and barbeque, is a popular hang-out.

Portland House was the ‘newest’ of the boys’ houses at Worksop College and was opened in 1953 on the former Preparatory School wing. The name Portland is derived from the Duke of Portland who was a founding benefactor of the College. In 2015, Portland House closed and the boys merged with Pelham House. Re-opening in September 2016, the house is now a dedicated space for boys and girls, in Years 7 and 8.