My name is Max Poynor, and I’m a year 10 student currently at Worksop College. I joined in Year 7 after spending 3 years at Ranby House, and since then I have become very much involved in various aspects of school life at Worksop. Presently, my favourite subject at school is Theatre Studies as I am very passionate about performing; this is something I am looking ahead to pursue a career in. That said, a close second to theatre studies would be music as I am often involved with Worksop’s music school, Mountgarret. I am part of the school orchestra, choir, and Jazz band. As well as this, I learn singing, drums, percussion and piano. 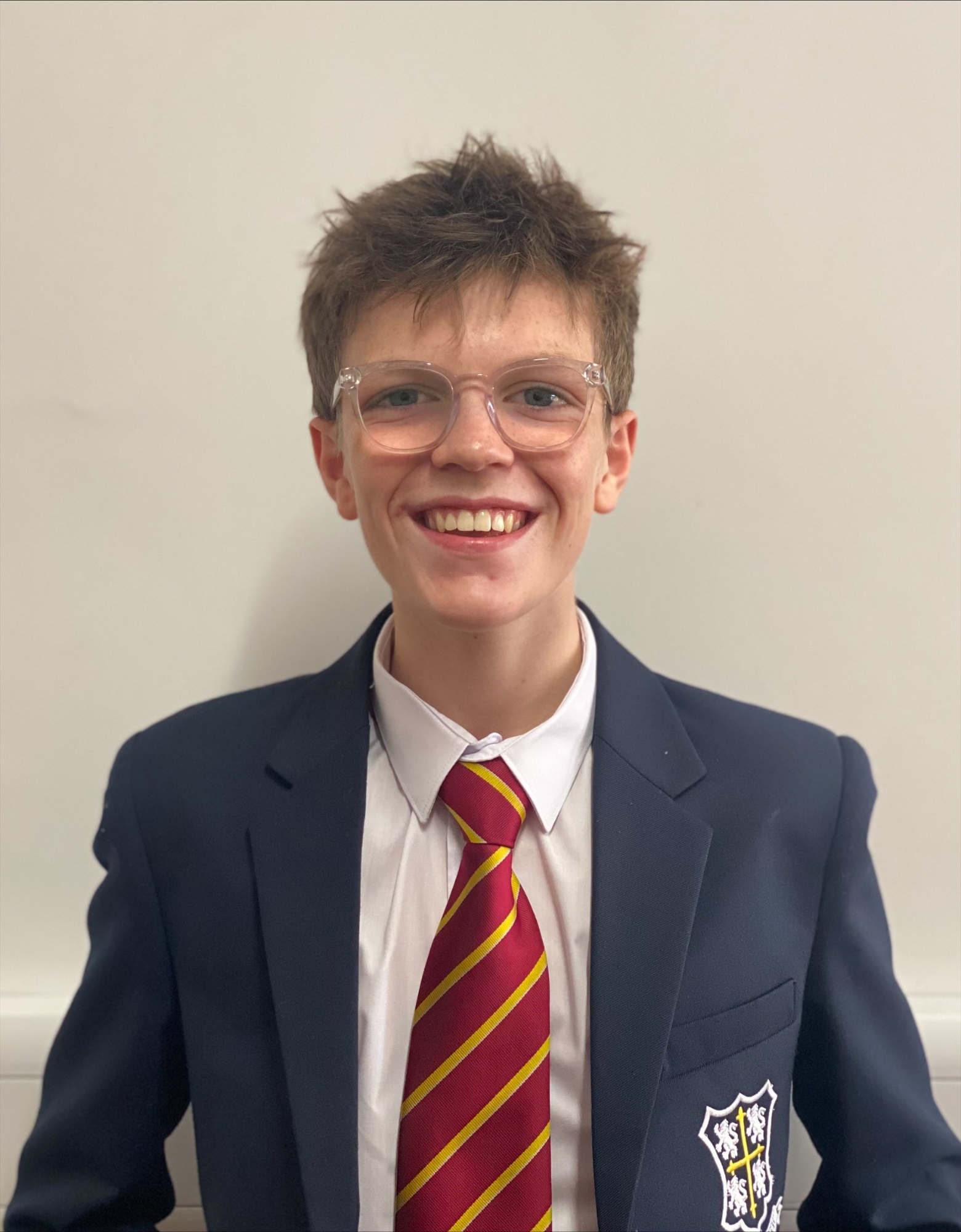 Get to know you better

Something you can’t live without - For as long as I can remember, I have been incredibly fond of music, therefore, if I were deprived of it, I think would struggle immensely as it is something I’m incredibly passionate about, whether that is listening to, or playing it. Music is the thing that brings me the most comfort, therefore, I simply couldn’t live without it.

Favourite band/artist - My favourite artist/band changes all the time. I listen to all sorts of music and will honestly give anything a listen. At the moment, I listen to a lot of the Beatles, my favourite album of theirs being Sgt. Pepper’s Lonely Heart’s Club. Along with the Beatles, I listen to artists such as Supertramp, Ed Sheeran, Billy Joel, Oasis, Queen, and anything else that interests me.

Do you play any sports? - Whilst my favourite sport at school is rugby, I do a lot of running outside of school. I began running in January of 2021, and ever since then I’ve been hooked. It’s a means of keeping my physical and mental health in shape in an enjoyable manner. I run 4-5 times a week and I enjoy it so much. My favourite part about running is the buzz you feel once you’ve finished a run, or once you’ve hit that PR you’ve been trying to get to. In that moment, you feel unstoppable - in my opinion, it’s one of the most gratifying and amazing feelings you can experience.

Favourite food - My favourite food at the moment would probably be something within Japanese cuisine. I love the variety of vibrant flavours that the cuisine yields. My favourite dish is most likely teriyaki beef with rice. Whilst it is simple, it’s very delicious!

Any hobbies outside of school? - Outside of school, my hobbies are still similar to what I do inside of school. Along with running, I do lots of music outside of school, for example, I started teaching myself guitar around 8 months ago. I have come to really enjoy it, as it was a challenge for myself to learn a musical instrument all on my own. Whilst I am no professional at the moment, I feel I am making solid progress! As well as this, I watch a lot of comedy shows and listen to a lot of comedy podcasts, as that is another passion mine that I am interested in working on in the future.

If you could have lunch with anyone in the world, who would it be and why - For a while now, I have been very interested in British comedy, whether that be stand-up, panel’s shows, etc. One person from that industry has really interested me since I first saw him appear on various panel shows. James Acaster is a strikingly original comedian who walks the line between character and realism. He has brought a new take on what is deemed amusing to the British comedy scene, and has grown into a well-known, rounded comedian known for his outright absurdity and genius comedic plots.  I think I would give anything to eat dinner with him. I have watched all 5 of his stand-up specials currently available countless times due to my unwavering interest in what makes the words he says, only funny whenever he says them. He is totally original. I would love to meet him and attempt to understand how he builds his characters, and how he has produced such cohesion between his own personality and the undeniably hilarious characters he has created.