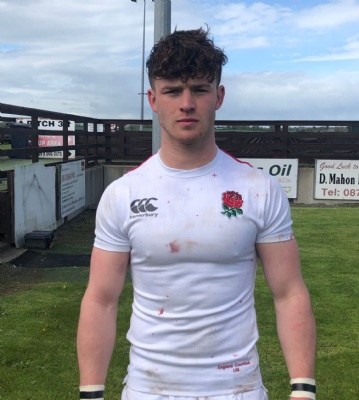 It was a busy week for Sixth Former Will Harding-Terry last week as he took to the pitch to represent the England Counties U18s in Ireland.

For the first match on 24 April, Will was selected as a starting player and awarded the number 12 shirt. He went on to score the first try in his inaugural match for England.

A strong performance by Ireland U18s sealed a win with a final result of 30-17.

However, the England Counties U18s were able to bounce back and win the second test against Ireland on 27 April, with a final result of 11-6. After scoring in the first test Will started again but this time at outside centre as number 13.

Will was awarded his England Cap (pictured below) and was announced as ‘Representing Worksop College, Nottinghamshire, Lincolnshire, Derbyshire and The Midlands William Harding-Terry’. 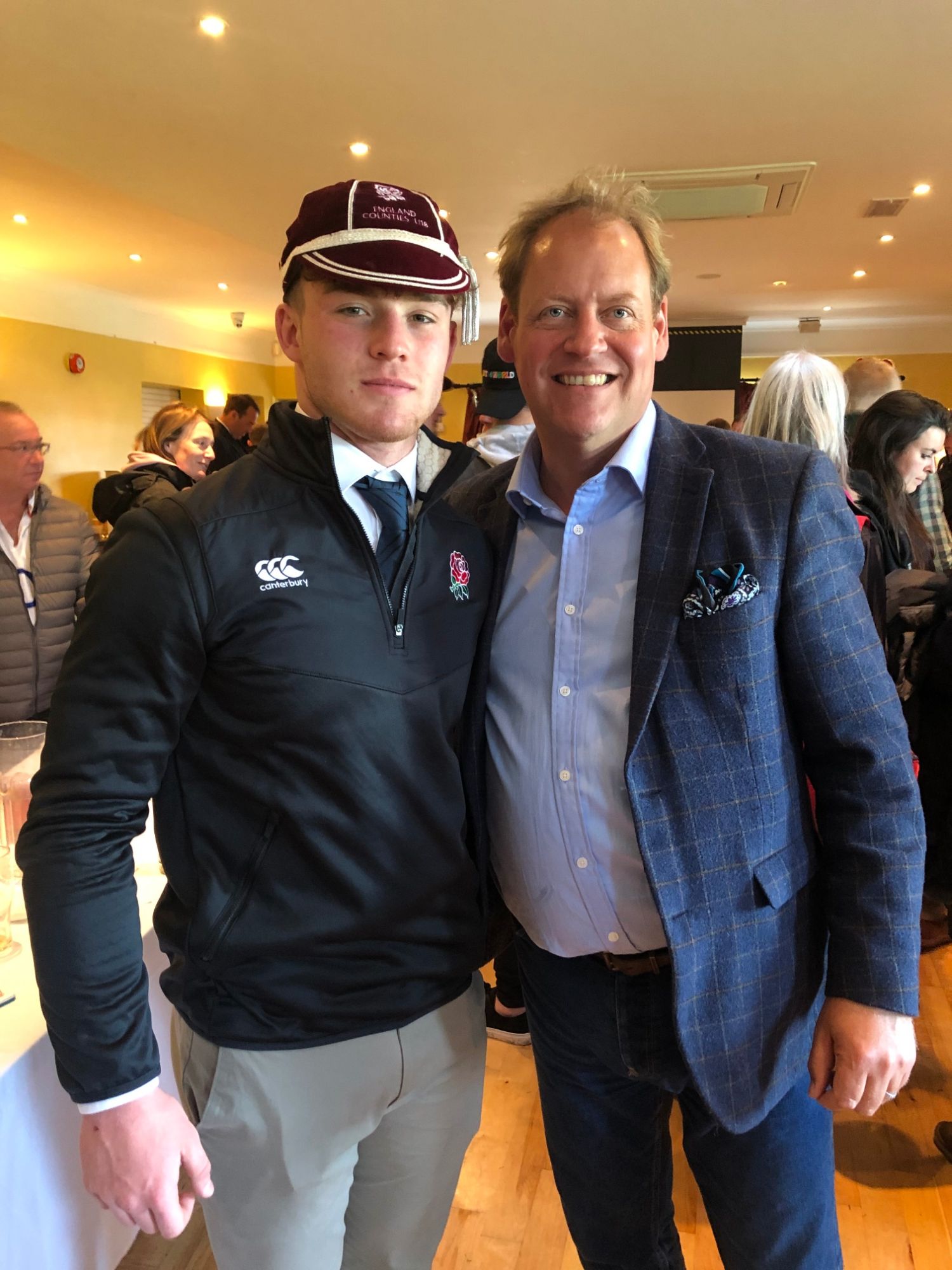 “The team doctor and physiotherapist (Tim and Sally), commented that Will was the politest player that they had ever worked with. A successful experience all-round, a great reflection upon not only Will’s ability on the rugby pitch but also on him as a person.”

“It’s been a long journey for Will and I am massively proud of his achievements for the school, county, region and now his country. He would be the first to admit that it’s not all been plain sailing but I am sure his experiences over the last 11 days will with stay with him for a lifetime.”

“Will is a testament to the fact that hard work and perseverance will pay off in the end and I hope he can inspire other pupils at the College to strive to reach their potential and achieve their dreams.” 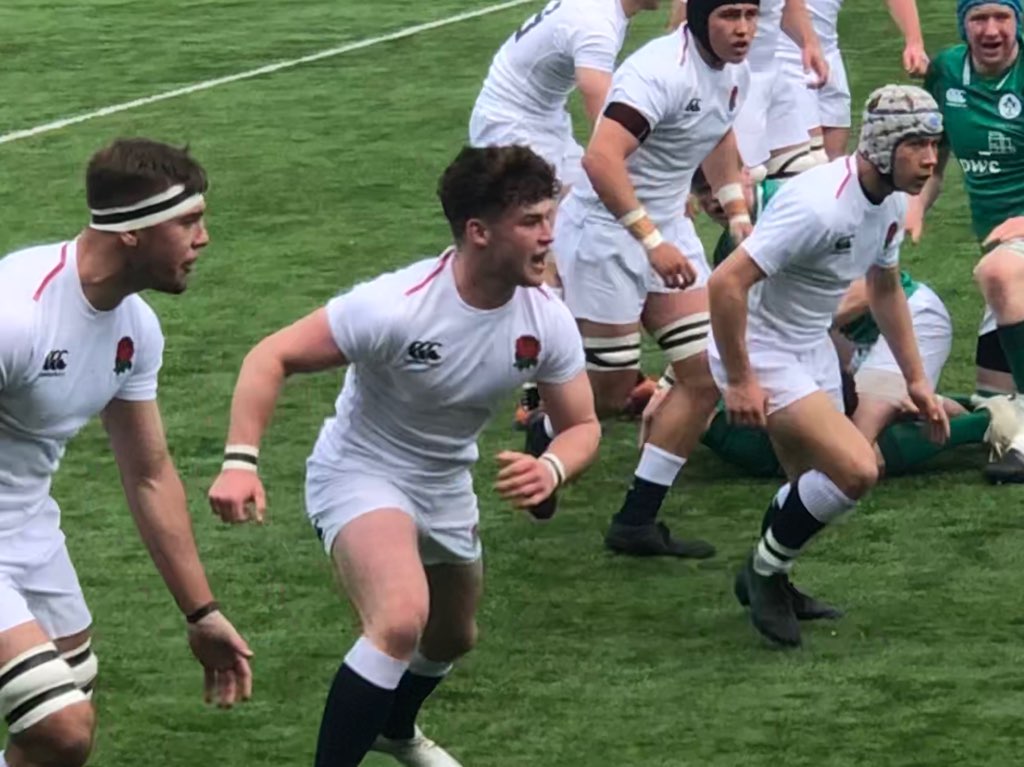