This week our Hockey team competed in the England Hockey Schools Championships, playing Altrincham school in a very close game.

Unfortunately the College boys were off to a slow start again and found themselves pushed back into deep defence in the first phases leaving them exposed at the back and going two goals down before they’ woke ‘ up to the speed of their opponents.

College  at last gathered pace and began to make good counter attacks and despite a number of turnovers managed neat openings through Toby Baker and Sam Meadows but could not find the mark and discovered an in form Alex Erlam in goal. Credit goes to Altrincham’s Ted Graves (England u18s squad ) and Ethan Hodgkinson for holding up a number of Worksop attacks

So into the second period with the next goal being  crucial and it was Altrincham’s corner routine to stretch the lead. 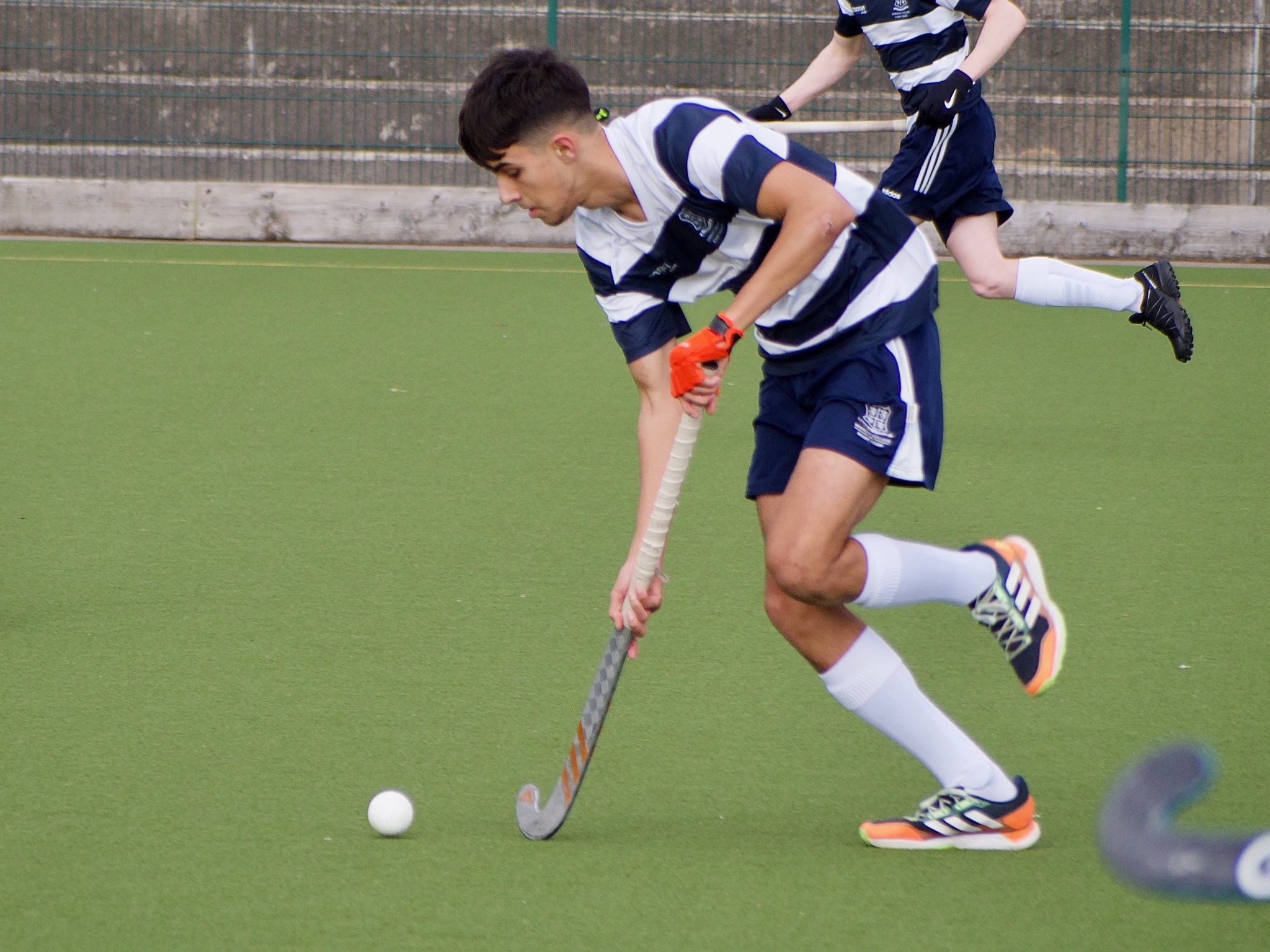 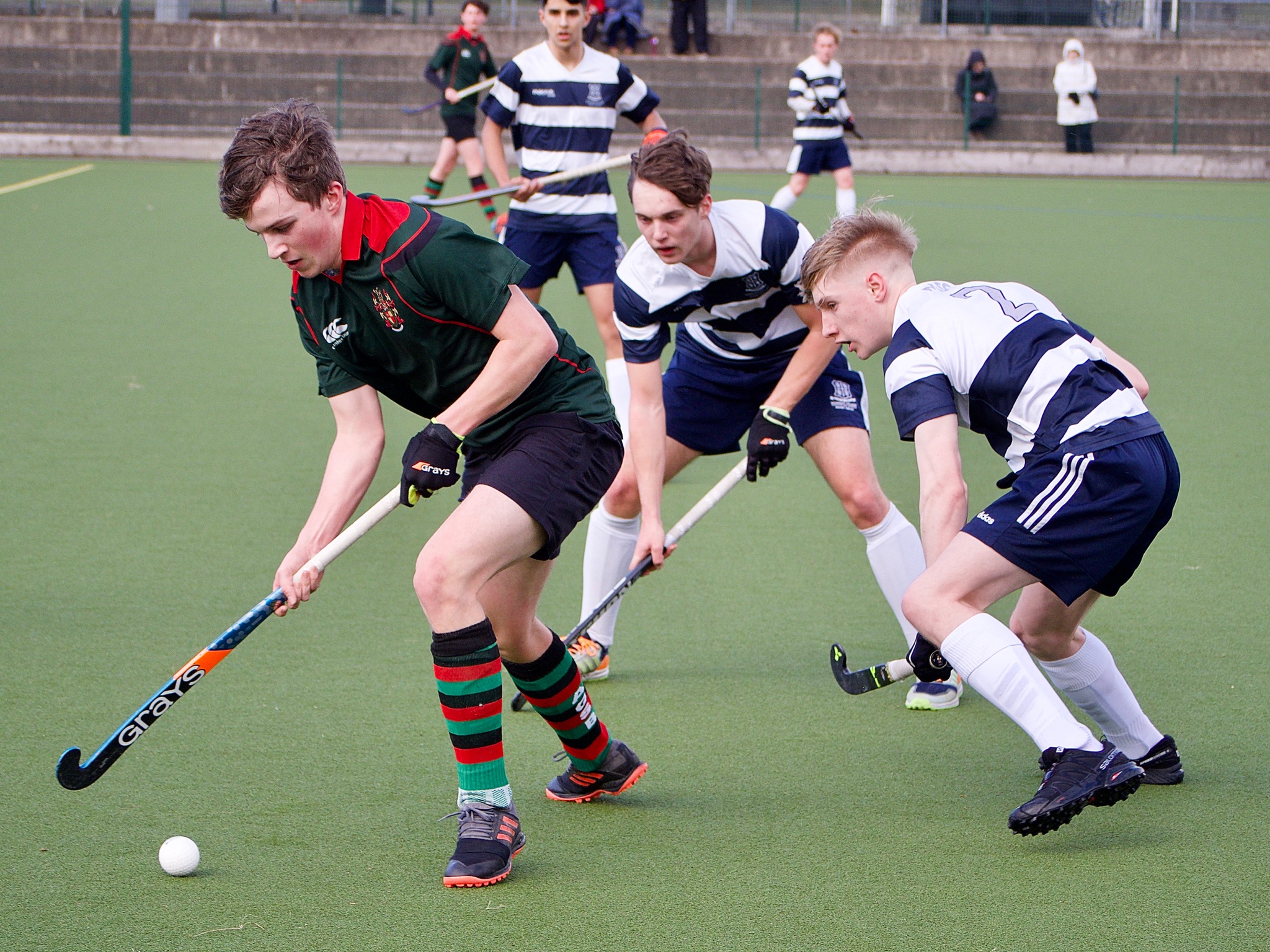 Captain Freddie Haslem and Zain Davenport gradually took over the game with both having their finest displays of the season. Pressure resulted in a series of penalty corners and James Hinchliffe put College back into the running with a superb follow up from a keeper rebound. So game on with more pressure by Ben Brown and Jake Biggin who Is now adjusting to senior hockey with prompting runs by Joe Thompson from defence leading to a further corner from which Hinchliffe after adjusting his angle opened the door with a second goal to set up a tense finish.

Despite enormous efforts by Haslem and his team the College boys just could not find the net once more and so a brave recovery just did not quite do enough.

Credit to both teams for a typical cup match between two fairly well matched teams.