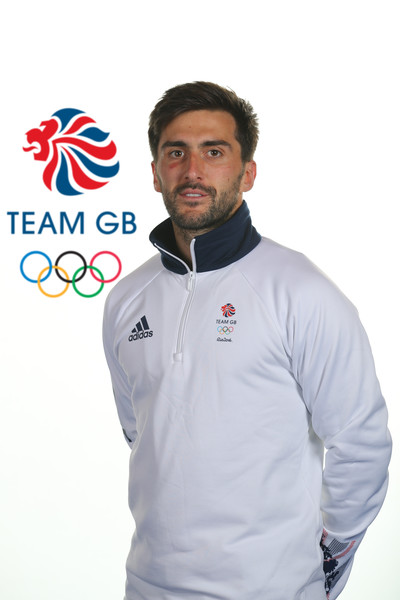 Adam has carved out a reputation as one of the most reliable and consistent performers in the Great Britain Hockey squad. A European gold medallist in 2009 - his first major international tournament, Dixon has played in all the major competitions and made his Olympic bow in Rio 2016. A stalwart of the Beeston cause at club level for many years, Adam has racked up an impressive haul of almost 200 caps.