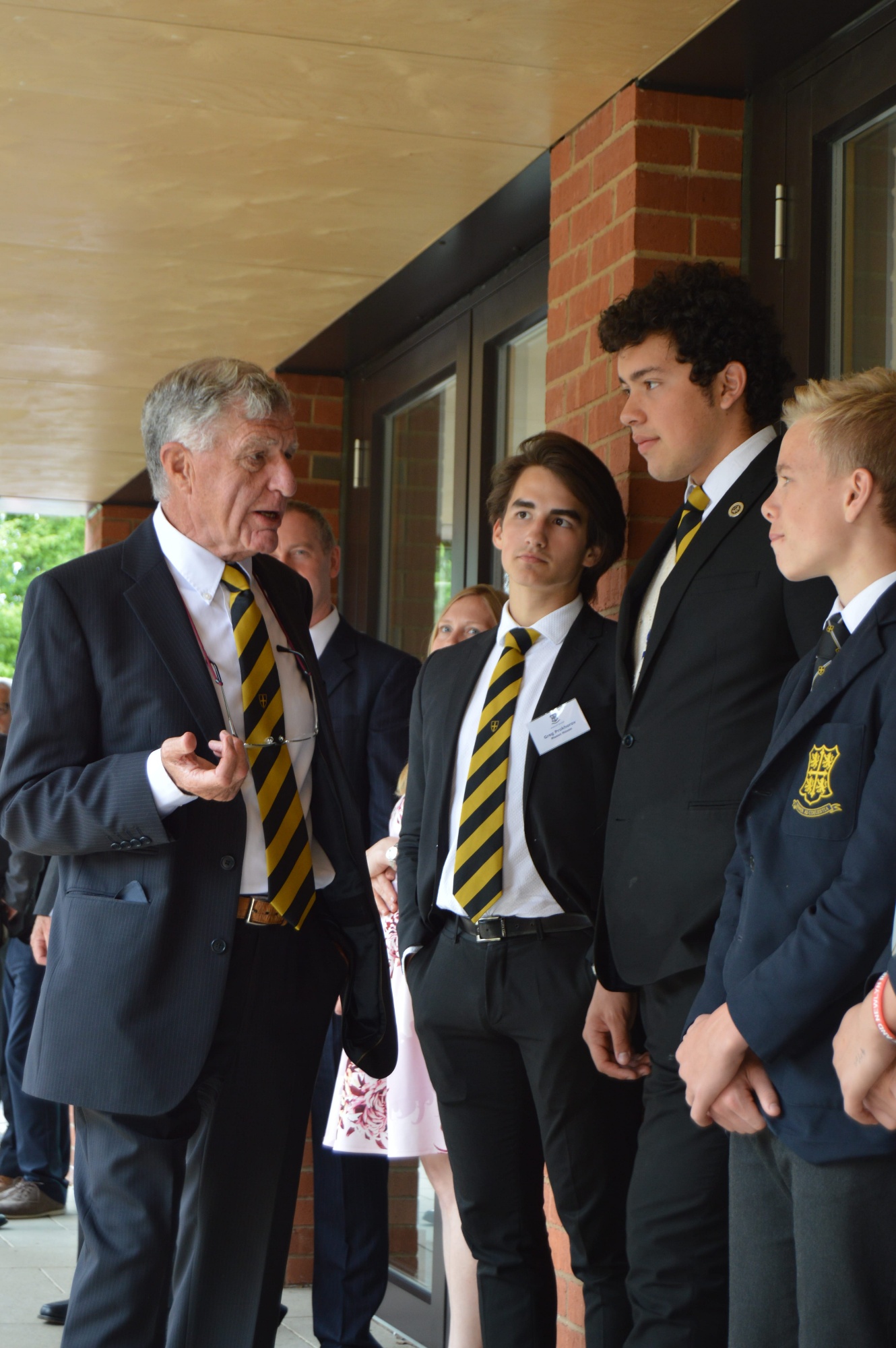 And in 1972 David became the CEO of the Wembley Stadium Complex - his time there was the most profitable in the history of the business.

In 2016, we were pleased to welcome David back to formally open the new Mason House building.