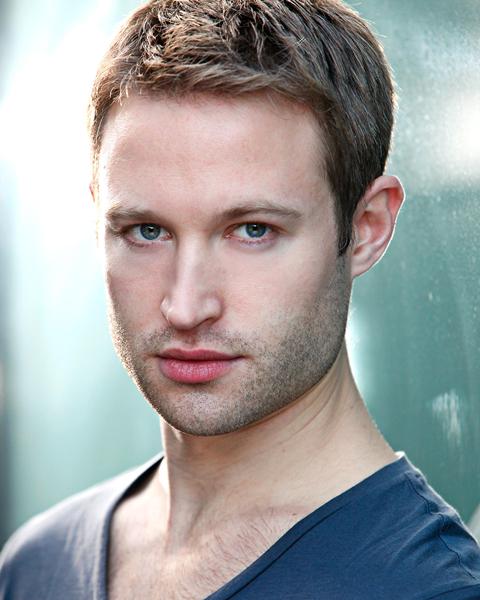 Richard trained at the Central School of Ballet from 1998 to 2001 and the Guildhall School of Music and Drama.

He is best-known for his role as Caleb Knight in the long-running BBC television medical drama series Casualty from January 2014 until April 2017.

In 2010 he played Tomas in the hugely successful British film StreetDance 3D and also appeared as the character Father Francis in Hollyoaks in 2011.