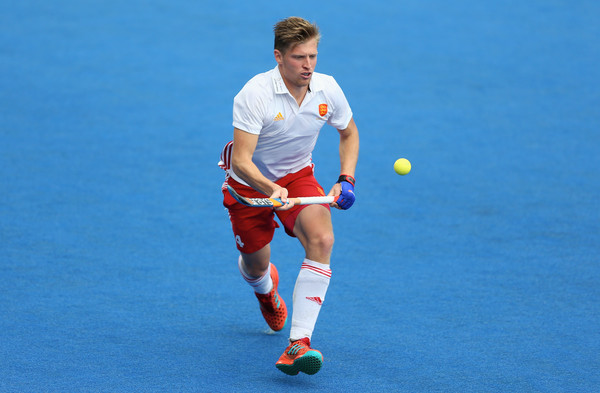 He competed for England in the men's hockey tournament at the 2014 Commonwealth Games where he brought home bronze for the country.