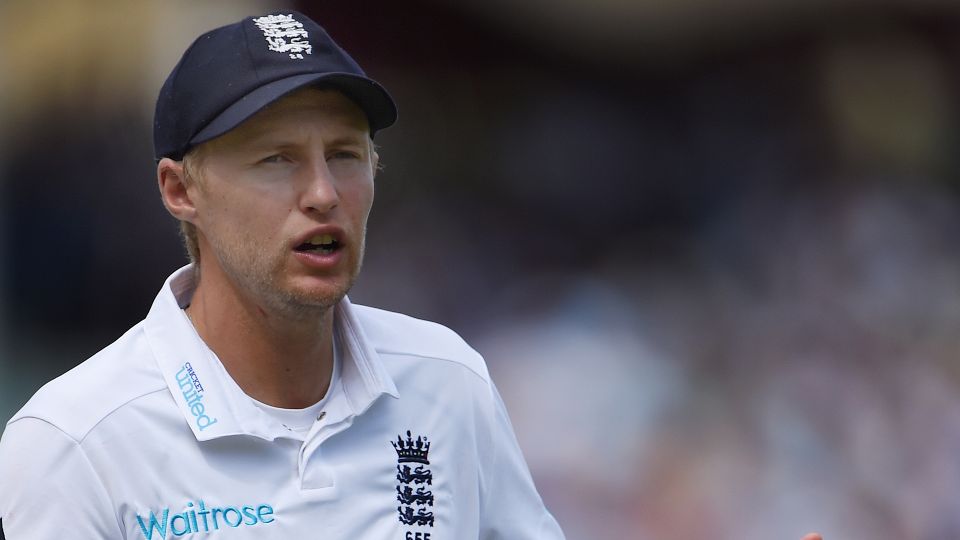 Joe Root is the current England cricket captain. Representing Yorkshire County Cricket Club domestically, Joe made his first class debut in 2010 and in 2012, aged 21, was selected for England Test squad against India. Taking the captaincy over from Alistair Cook in 2017, Joe is rated the second-best batsman in the world.