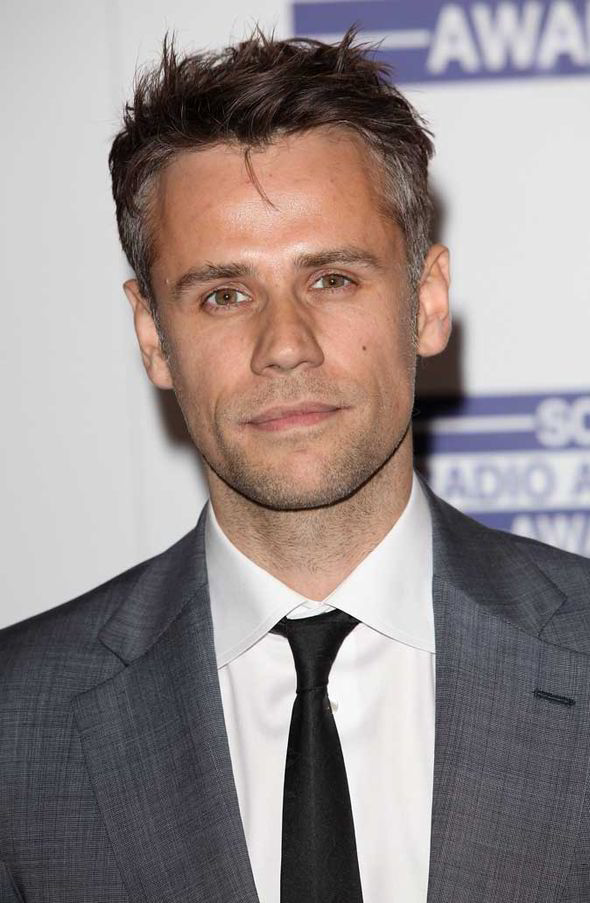 Television and radio presenter, Richard Bacon has had a number of high profile media roles, including The Big Breakfast, and on radio stations including Capital FM and XFM London.

In 2016, Bacon became the new presenter of The National Geographic Channel's reboot of its panel discussion hybrid TV series, Explorer. Richard splits his time between London and his home in California, which he shares with wife Rebecca and children Arthur and Ivy.